Kim Jae Kyung talked about her resemblance to Kim Ji Won on the latest episode of SBS’s “Running Man”!

On the May 24 broadcast of the variety show, the former Rainbow member-turned-actress appeared as a guest alongside actor Kim Min Kyu and “The World of the Married” star Shim Eun Woo.

At one point during the episode, Yoo Jae Suk suddenly remarked, “Wow, Kim Jae Kyung looks a lot like Kim Ji Won.” As several other “Running Man” members agreed, he went on to ask her, “You must hear that a lot, don’t you?”

Kim Jae Kyung nodded, sharing, “There have been times when I went to restaurants and they gave me free food because they assumed I was Kim Ji Won.” 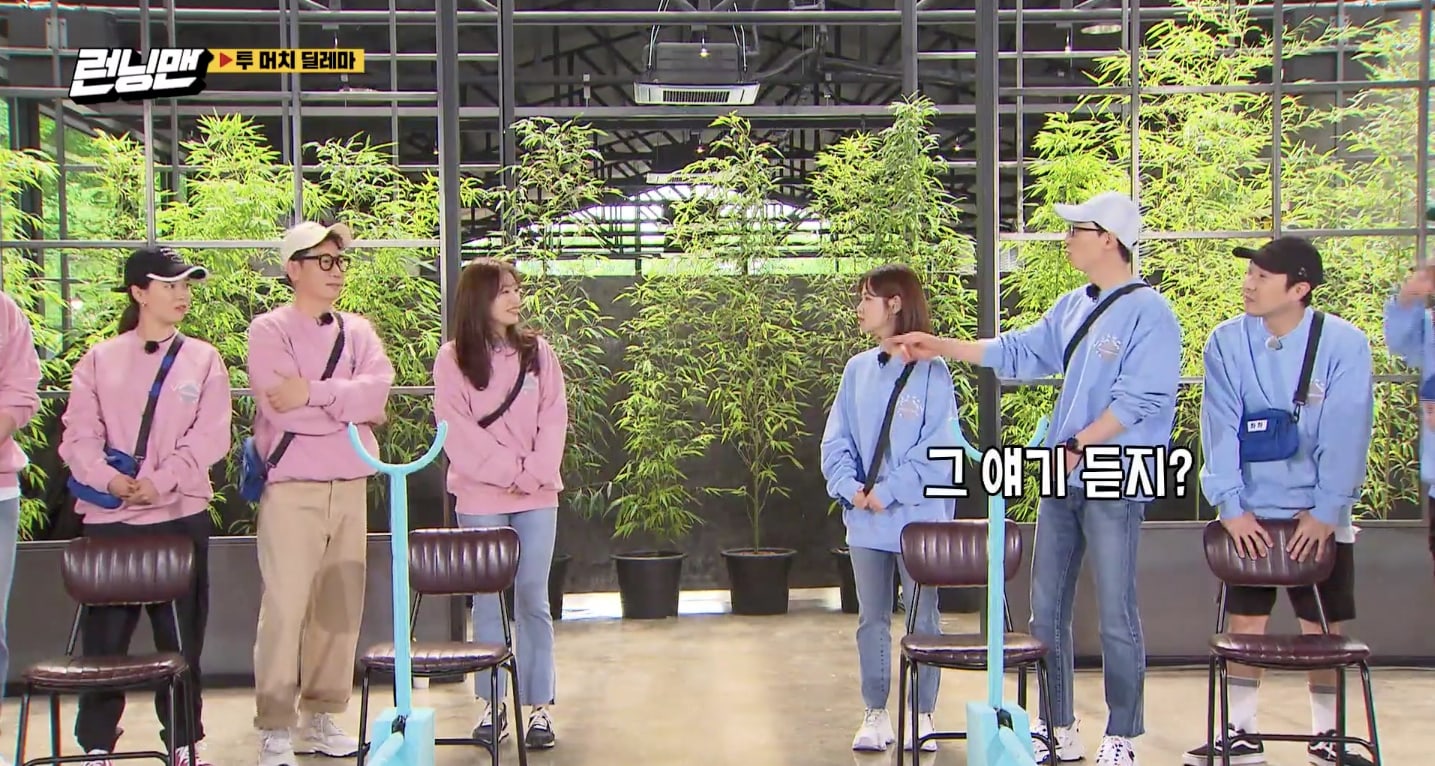 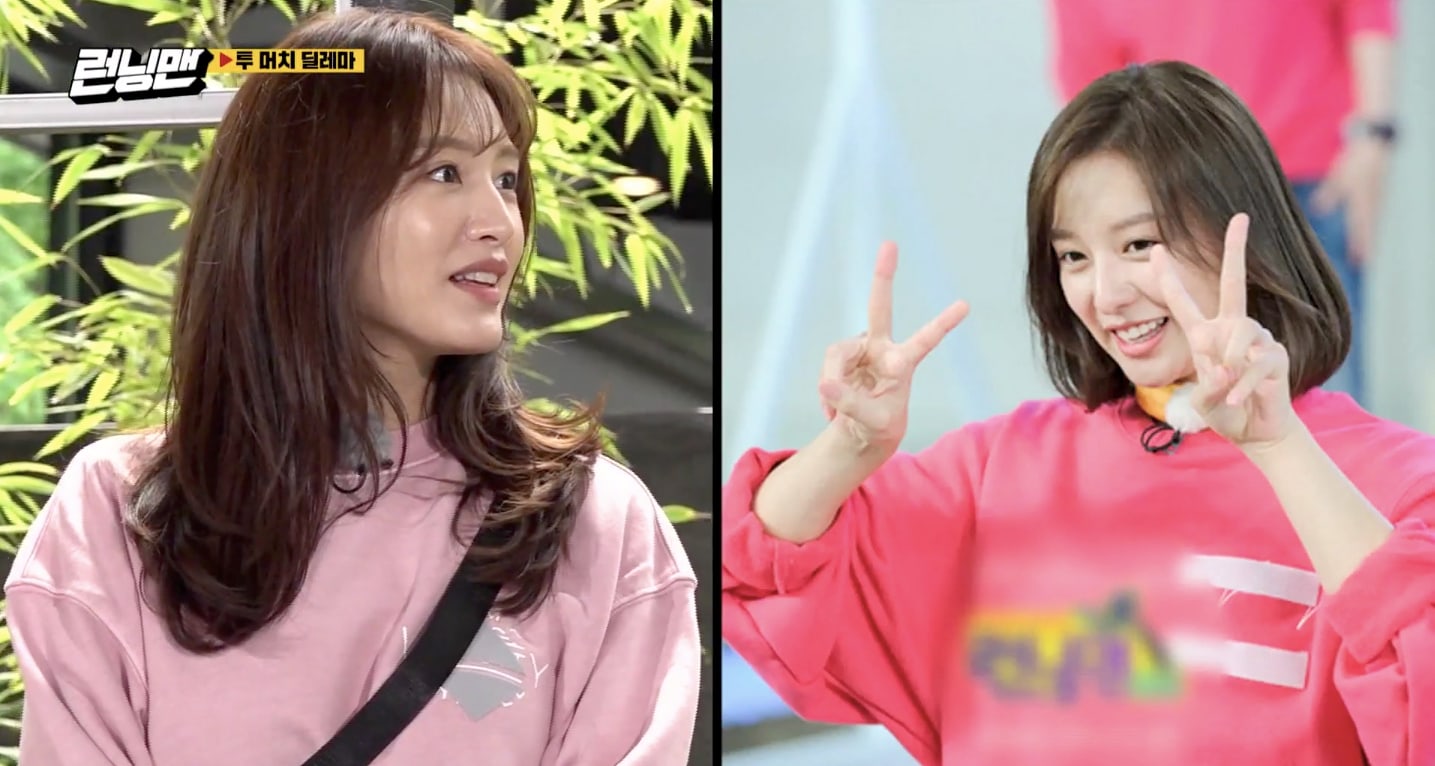 HaHa playfully asked, “So you don’t correct them when they give you the free food?” and Kim Jae Kyung replied with an embarrassed laugh, “I just smile.”

As everyone cracked up, Yoo Jae Suk commented approvingly, “It’d be rude to correct them. They might be embarrassed.” 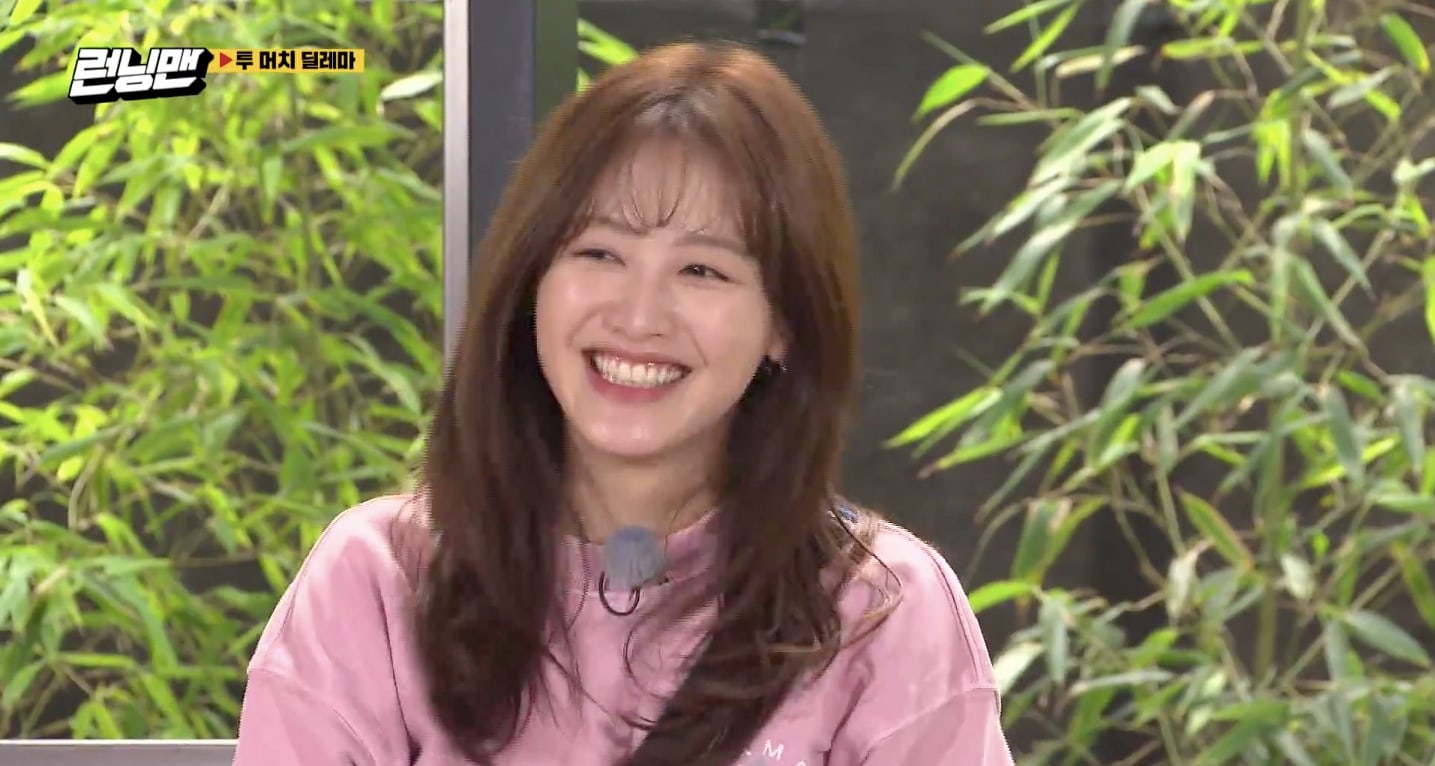