Following the end of the first season of tvN’s “Hospital Playlist,” actress Shin Hyun Bin sat down for an interview to talk about her romance with Yoo Yeon Seok and share some interesting anecdotes from the filming.

In the drama, Shin Hyun Bin played Jang Gyeo Ul, a resident at Yulje Hospital who harbored a one-sided love towards pediatrician Ahn Jeong Won (played by Yoo Yeon Seok). The final episode of season one ended on an exhilarating note when Jang Gyeo Ul confessed her feelings to Ahn Jeong Won and he leaned in to kiss her.

“My relationship with Yoo Yeon Seok progressed extremely slowly throughout the drama, so that kind of ending drew a lot of attention,” she remarked. “I think the viewers showed a lot of interest in us because we showed everyone that we were ready to head in the same direction together.” 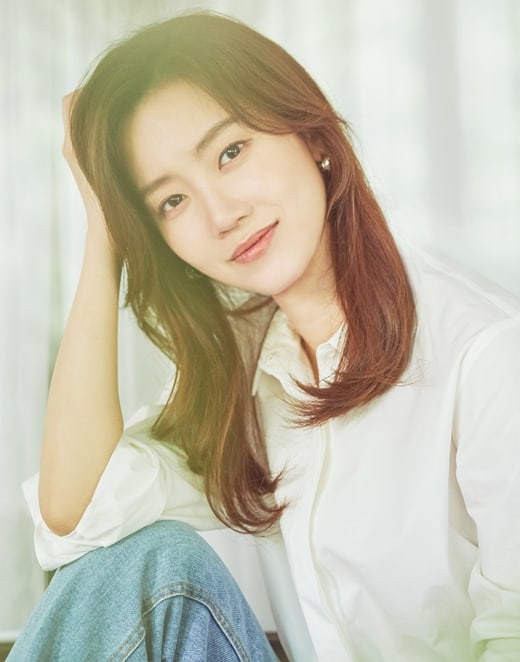 Shin Hyun Bin confessed that she had no idea the drama would end with her kiss scene. “I hoped that someday I would end up with Jeong Won,” she added. “I thought about that ever since the beginning.”

Before the kiss, Jang Gyeo Ul delivered a memorable line when she confessed to Ahn Jeong Won, saying, “Instead of staying by God’s side, stay by my side.” About her character’s intentions, Shin Hyun Bin commented, “I think she just wanted to be able to stay by Jeong Won’s side, even if he didn’t like her back. I don’t think she expected him to accept her confession.” 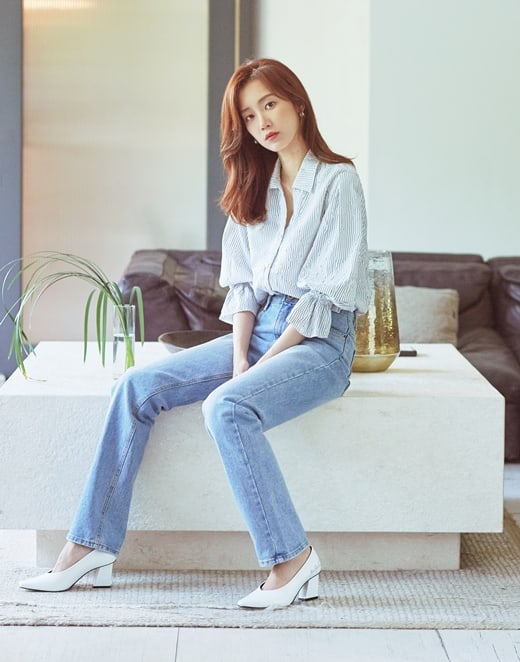 Shin Hyun Bin’s co-stars were also excited about the development between the characters. “They said things like, ‘It’s finally working out between you two,” she recalled.

The actress also spoke about how she prepared for the scene with Yoo Yeon Seok, saying, “While filming we discussed the characters’ emotions a lot. There were many scenes where Yoo Yeon Seok and I filmed separately, but I would observe his acting and add onto it. I was really grateful to him.” 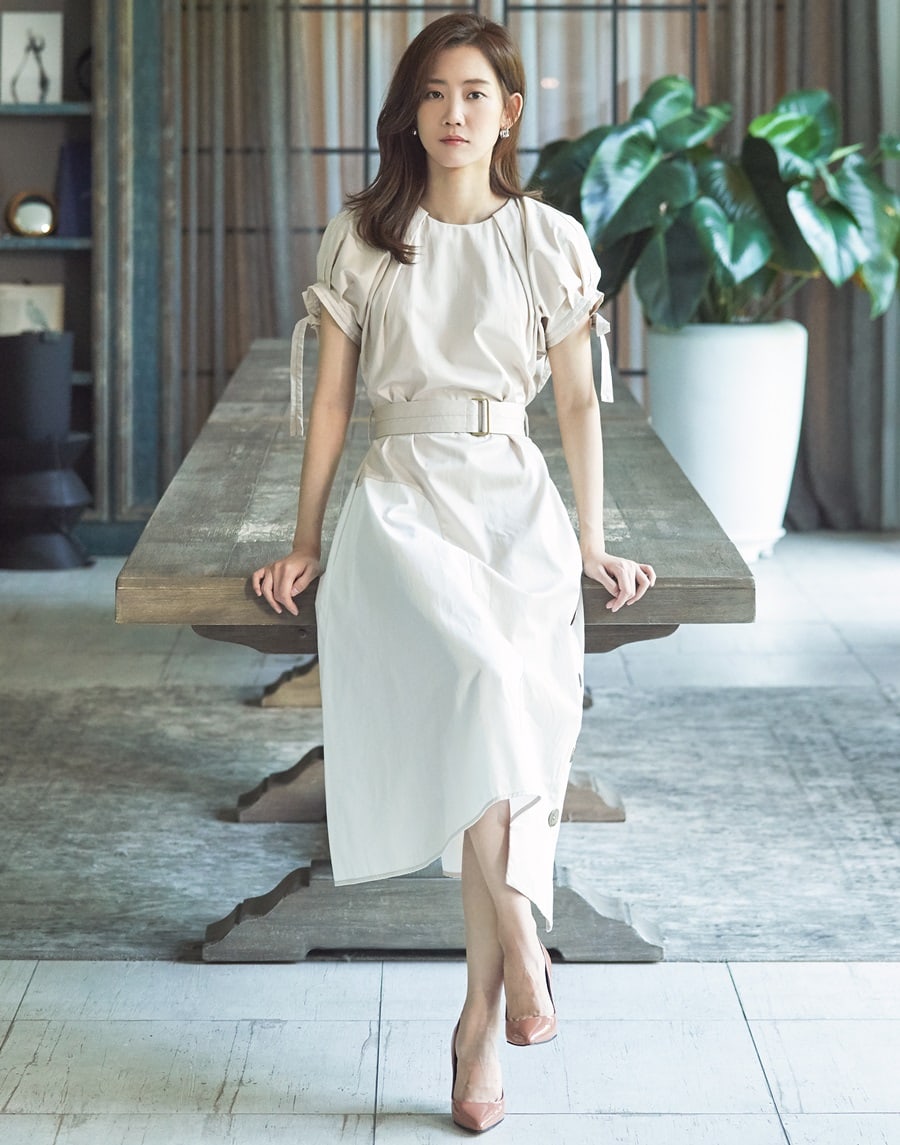 Shin Hyun Bin’s character was also known for her huge appetite, and the scenes of her eating were said to have caused late-night food cravings among viewers. “The funniest reactions I saw were from people who said they ordered sandwiches after seeing me eat,” the actress said. “I never had an issue with eating. I ate ravenously. After filming, I noticed habits that I had when I ate, like how I close my eyes when I open my mouth wide.” She said with a laugh, “I figured it would be okay since it looked like I was winking.”

However, there were certain foods that were harder to eat while filming. “Sandwiches were kind of hard to eat,” she confessed. “I would order some beforehand and practice eating them. It wasn’t easy. I ate about 12 chocolate snacks.”

Shin Hyun Bin says she plans to take a break while considering her next acting role.

Shin Hyun Bin
Hospital Playlist
How does this article make you feel?