MBC’s “Dinner Mate” has shared new stills from the upcoming episode as well as some key points to look out for in the second half of the drama!

In the midst of Kim Hae Kyung and Woo Do Hee tending to their blossoming romance, the romantic antics of Jung Jae Hyuk (Lee Ji Hoon) and Jin No Eul (Apink’s Son Naeun) seem to be intensifying as well. Here are three key points to keep an eye on in the second half of the drama:

Woo Do Hee’s feelings for Kim Hae Kyung have been growing throughout the drama, and she ignited a flame between them when she admitted, “I’ve crossed a line.” Although Kim Hae Kyung found out that they had experienced conflict before, he revealed his feelings for Woo Do Hee when he said, “Even after I realized that she was the PD who called out ‘si bel homme’ to me, I still wanted to see her.” In addition, Kim Hae Kyung even confessed to her, saying, “I like you, Woo Do Hee.” Expectations are rising over how their sudden romance will develop.

Jung Jae Hyuk revealed his reluctance to give up on Woo Do Hee when he curtly said to Kim Hae Kyung, “Just wait and see who will be laughing, and who will get Do Hee.” He even fabricated a scenario in which he rescued Woo Do Hee after purposely knocking over the lights on set. Curiosity is mounting over the mystery of his true intentions.

Meanwhile, Jin No Eul became more aggressive in her attempts to win back Kim Hae Kyung’s heart, even asking him to marry her. Jin No Eul is also steadily growing closer to Woo Do Hee. This is raising questions about how the relationship between the two women will change, as well as whether or not Kim Hae Kyung and Woo Do Hee’s romance will continue unscathed amidst the attempts of sabotage by Jung Jae Hyuk and Jin No Eul.

Viewers are curious about the hidden story of Keanu (Park Ho San), who made a mysterious first appearance dressed as a homeless man. As Kim Hae Kyung’s senior from school and Woo Do Hee’s drinking buddy, he suddenly couldn’t hide his embarrassment when he came across Jung Jae Hyuk, creating an aura of suspicion. This hints that Jung Jae Hyuk holds the decisive key to Keanu’s life. What’s more, Keanu also has his eyes set on Woo Do Hee’s boss Nam Ah Young (Ye Ji Won), making viewers anticipate romance between them. Keanu is set to become a scene stealer who will add plenty of excitement to the second half of the drama.

Furthermore, new stills show Kim Hae Kyung, Woo Do Hee, Jung Jae Hyuk, and Jin No Eul seated around one table at a restaurant. The meeting foreshadows an intense battle for love amidst their complicated relationships. With so much tension in the air, curiosity is mounting over what kind of story will unfold. 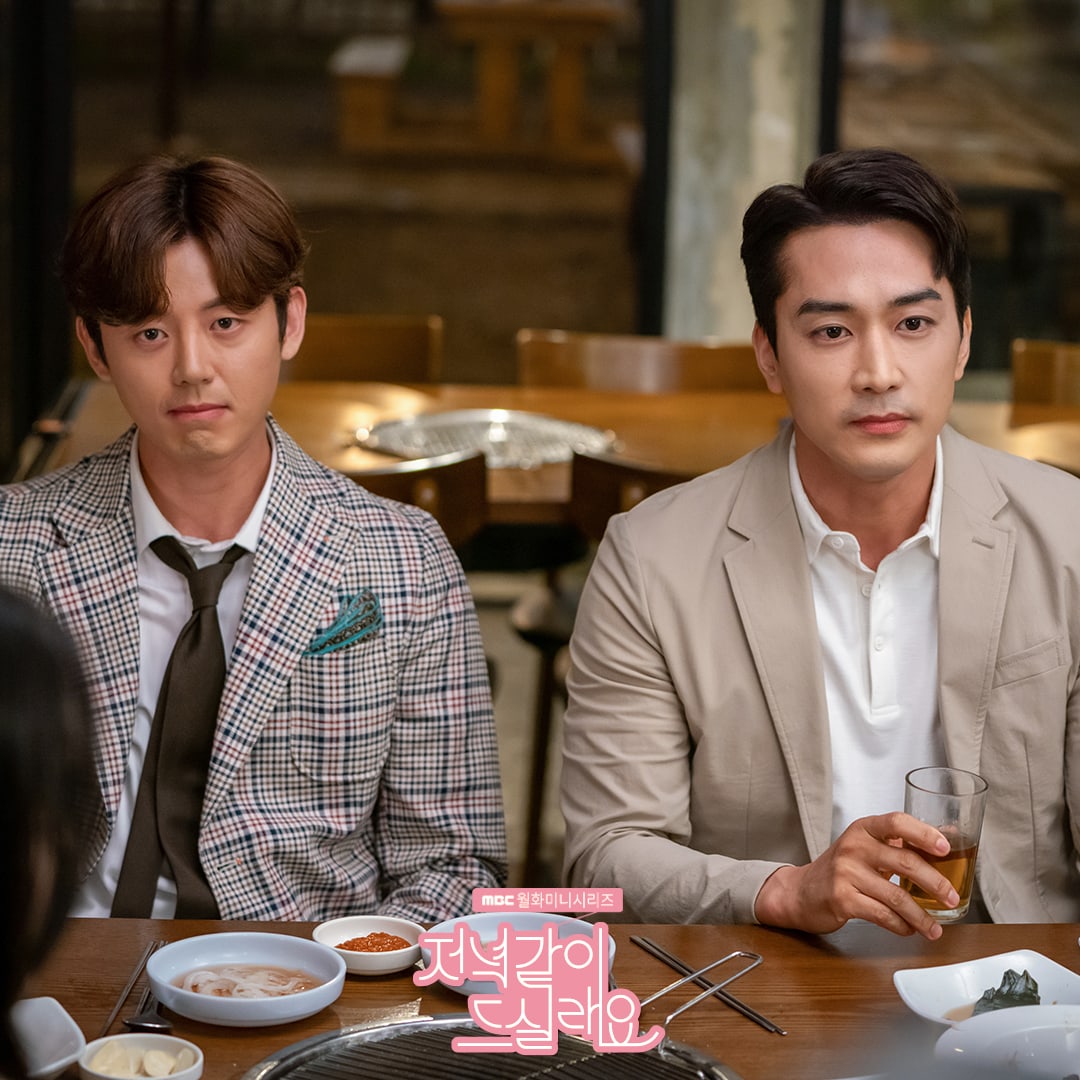 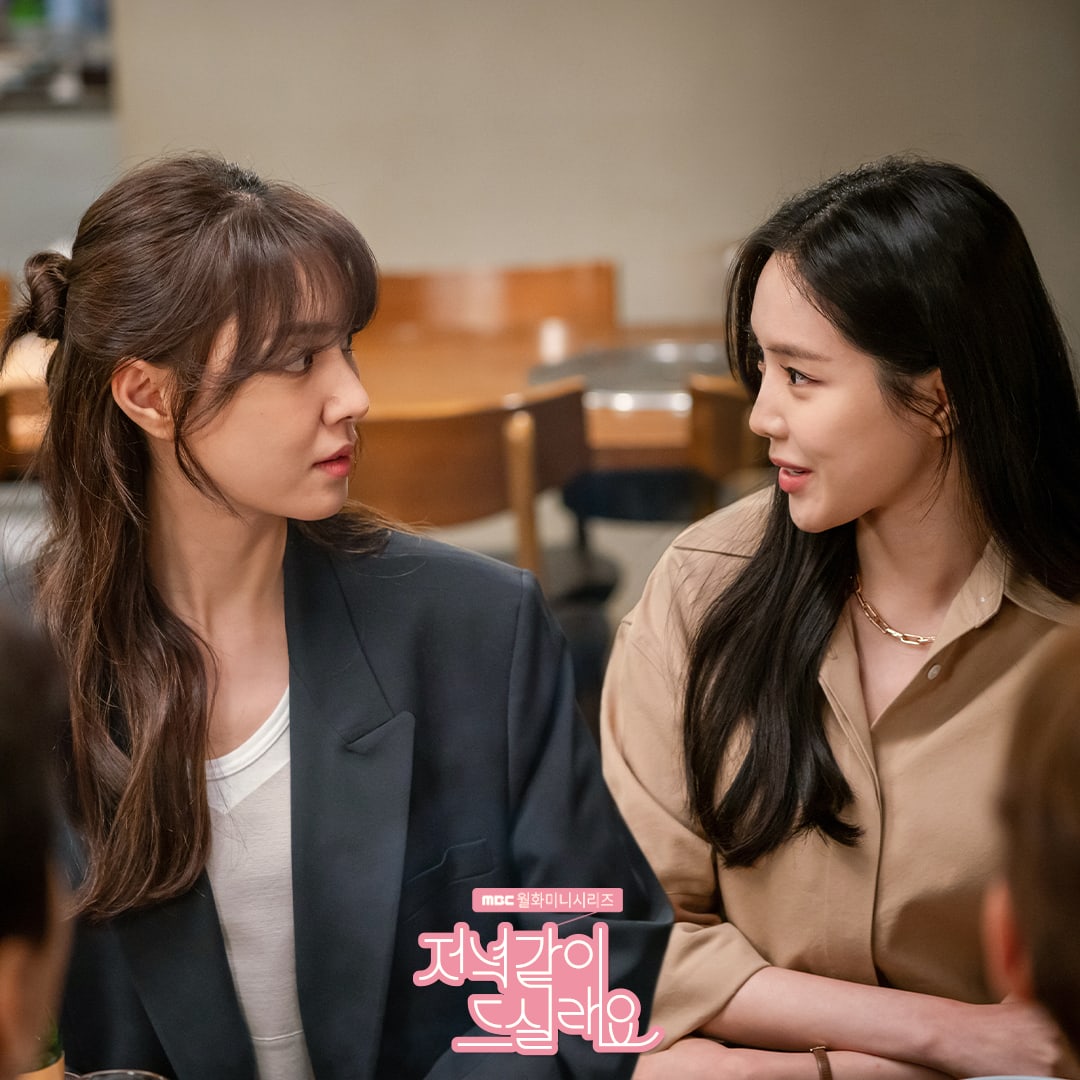 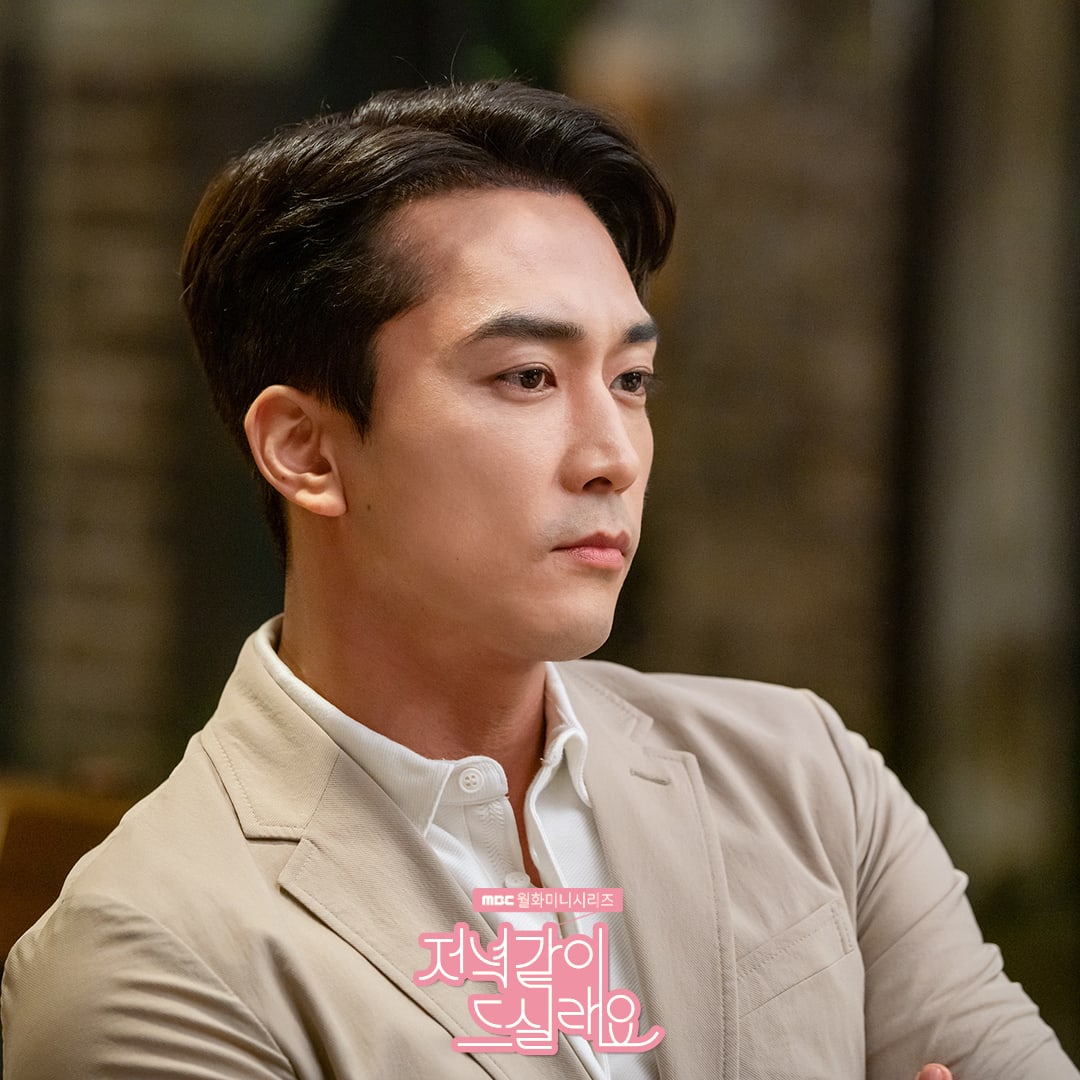 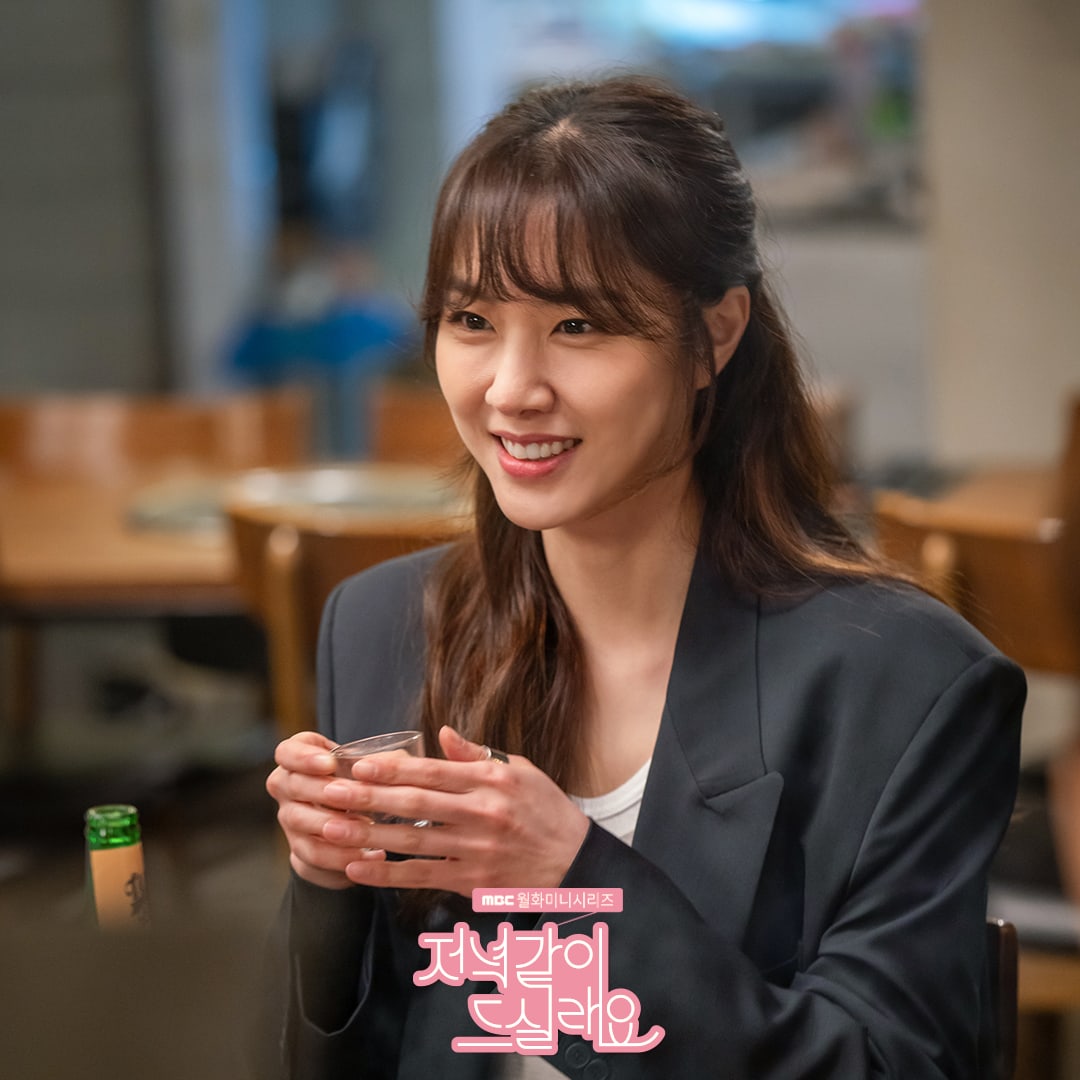