Described as a “parallel universe mystery drama,” “Train” is a sci-fi thriller about a single choice made on the night of a murder that splits the world into two alternate universes.

In the new stills, Seo Do Won explodes with anger during a fierce gun battle. He points his gun and runs with all his might in order to catch the other person. 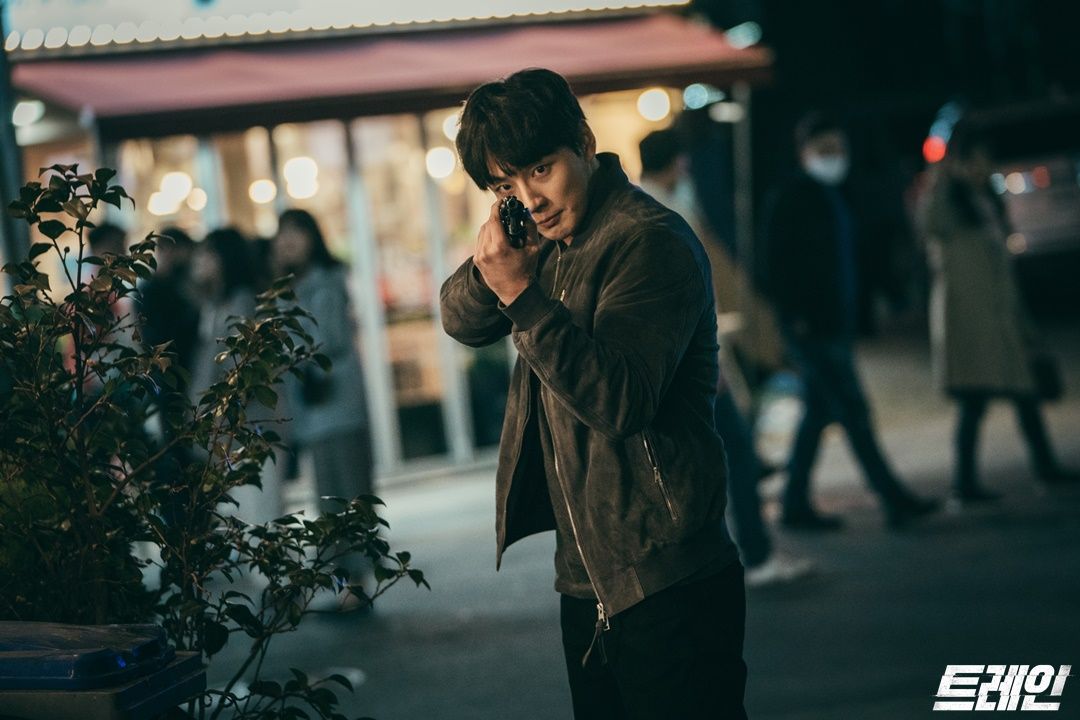 The scene’s tension can be felt from seeing Seo Do Won’s dark expression that looks as if he could pull the trigger at any moment. Eventually, Seo Do Won catches the culprit and holds them down, showcasing an intense and deadly gaze drawing curiosity about what could have led to the frightening confrontation. 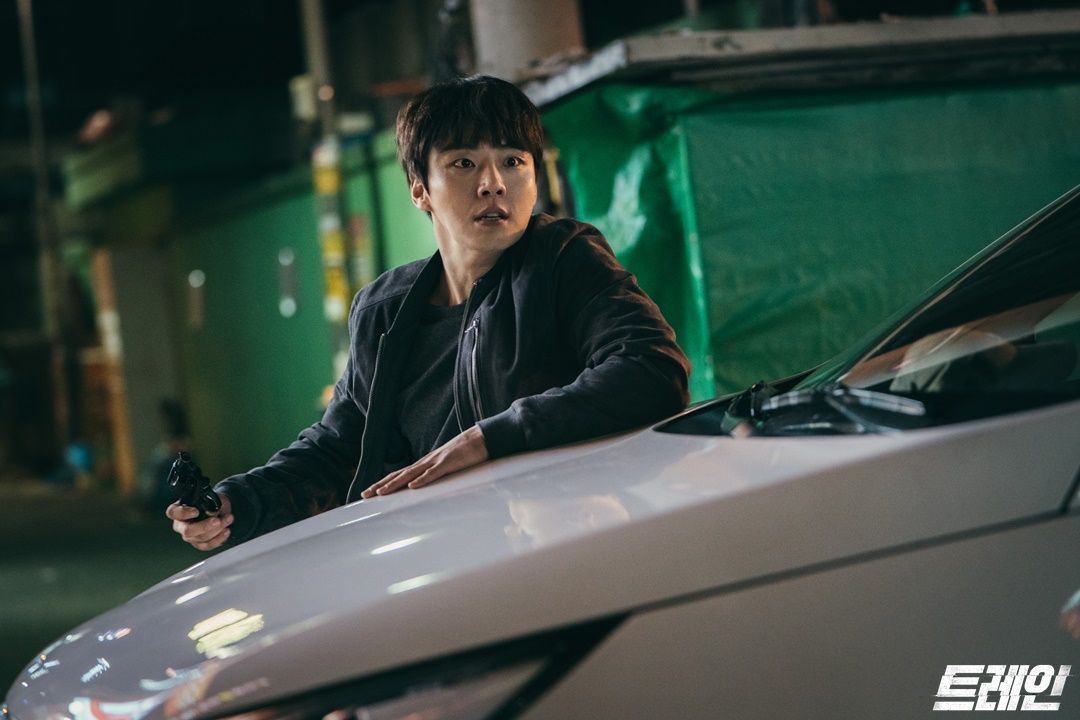 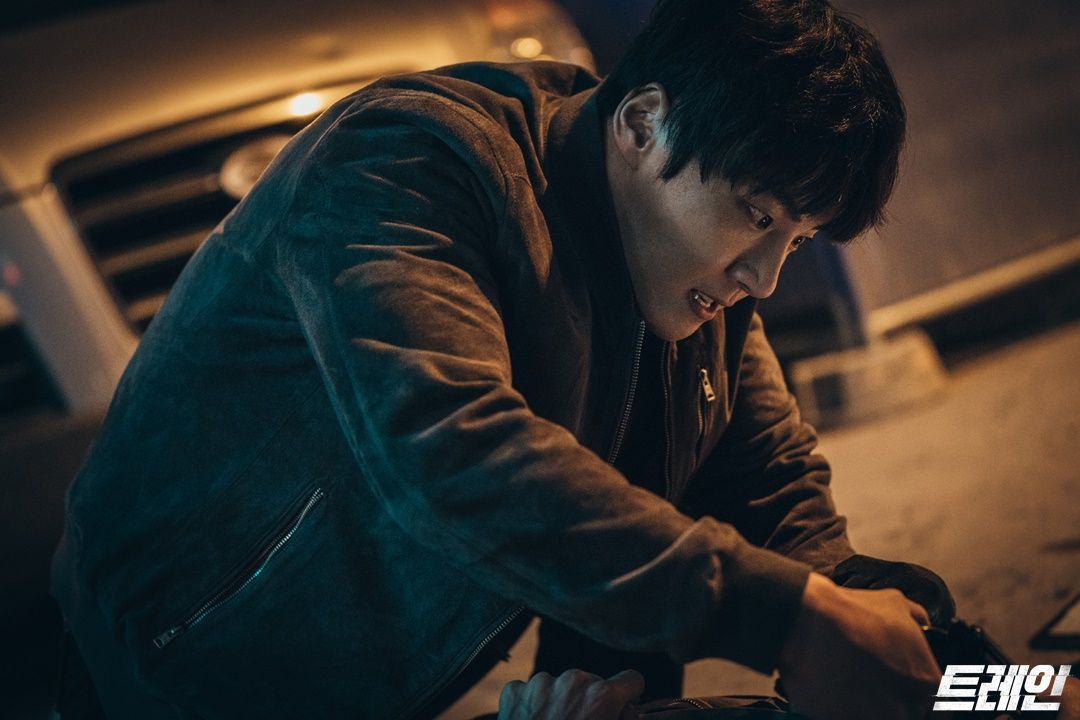 Yoon Shi Yoon brought energy onto the set by skillfully handling difficult actions scenes and portraying his character’s emotions in detail. The production team of “Train” shared, “Everyone on set held their breaths and looked on with awe at Yoon Shi Yoon’s outstanding interpretation and expression of his character. Viewers will be unable to take their eyes off of the action scenes in which Yoon Shi Yoon’s charisma is completely overflowing in.”