Go Kyung Pyo Looks Back On His Career, Talks About Upcoming Drama, Hobbies, And More

Go Kyung Pyo has teamed up with Singles magazine for a special photo spread and interview to talk about looking back on his career, feeling excited for his upcoming drama, and his hobbies. 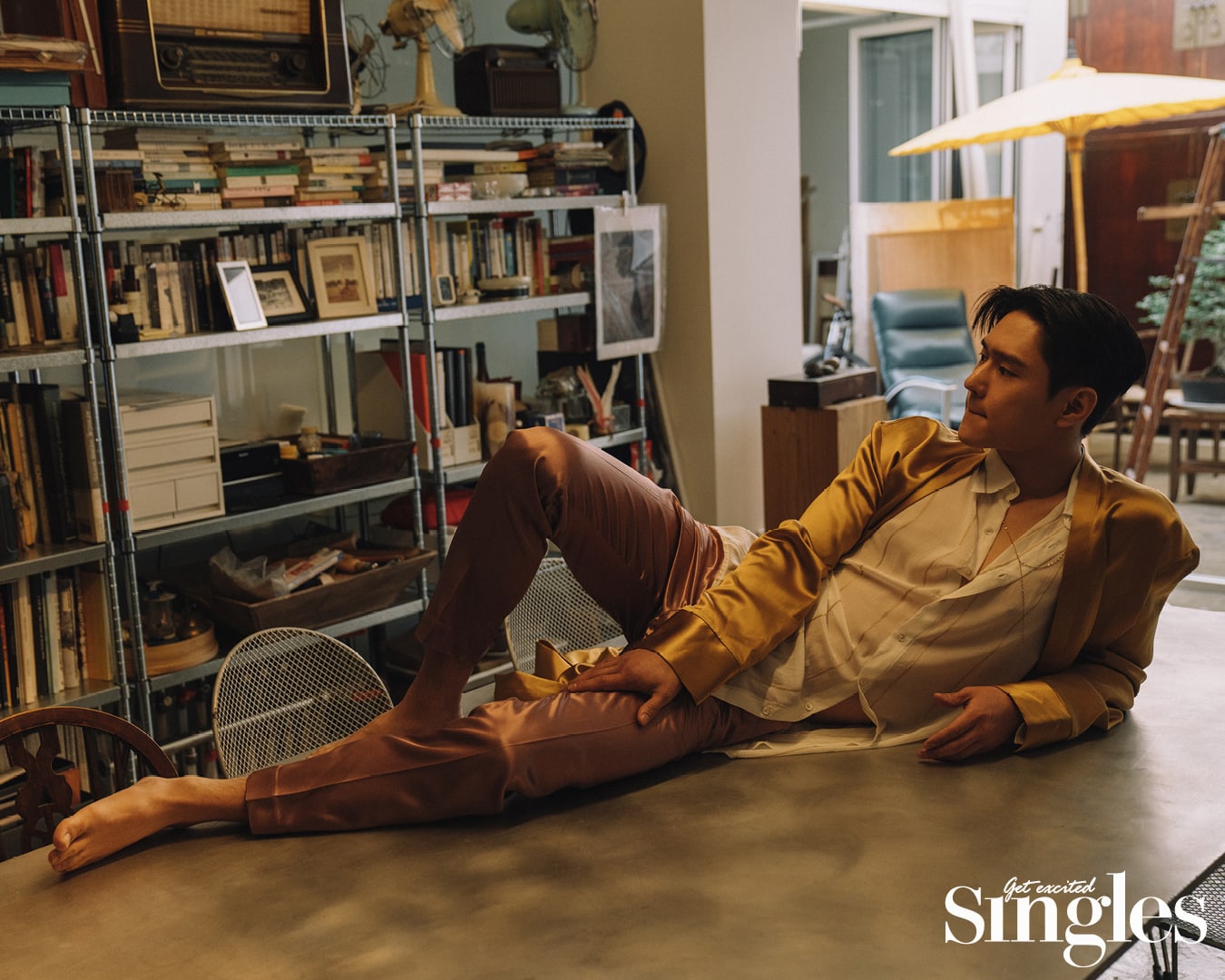 The actor has appeared in a variety of dramas, films, and variety shows over his career so far, and he looked back on his journey as he stated, “With the passing of time, I’ve learned to be grateful of even the small things. When I look back on the path I’ve walked down, I am where I am now with the help of others who directed and filmed me. I always feel like I’m being helped by people who are able to do things that I can’t.”

He also expressed his excitement for the upcoming JTBC drama “Private Life,” which will tell the story of a con artist who unintentionally gets involved in private matters on a national scale and competes against massive corporations. He will be acting alongside Girls’ Generation’s Seohyun, Kim Hyo Jin, and Lee Hak Joo.

Go Kyung Pyo will be playing the role of con artist Lee Jung Hwan, and he stated, “During my time in the military, I took some time to reflect on myself in order to show a transformation through my acting in the future. I did have some regrets because I didn’t feel like I’d left as much of an impact as the actors I grew up watching, but I’m trying to accept many things with a humble and grateful attitude. As long as I do my best, I believe I will enjoy good results.”

Finally, Go Kyung Pyo opened up about his love for art and said, “I was influenced by my mother, who majored in art, and started it as a hobby. I’m not amazing at it or anything, but I feel happy because I get a lot of praise that I’m doing well so I keep drawing.” He added, “Drawing is not only a great form of care for your mental health, but you also feel a sense of accomplishment from creating something. I get a lot of inspiration from the ‘Slam Dunk’ comics, 90’s music, and H.O.T’s ‘Light’ through the messages they try to convey.” Go Kyung Pyo also shared that he hopes to venture into music and work on a collaboration some day. 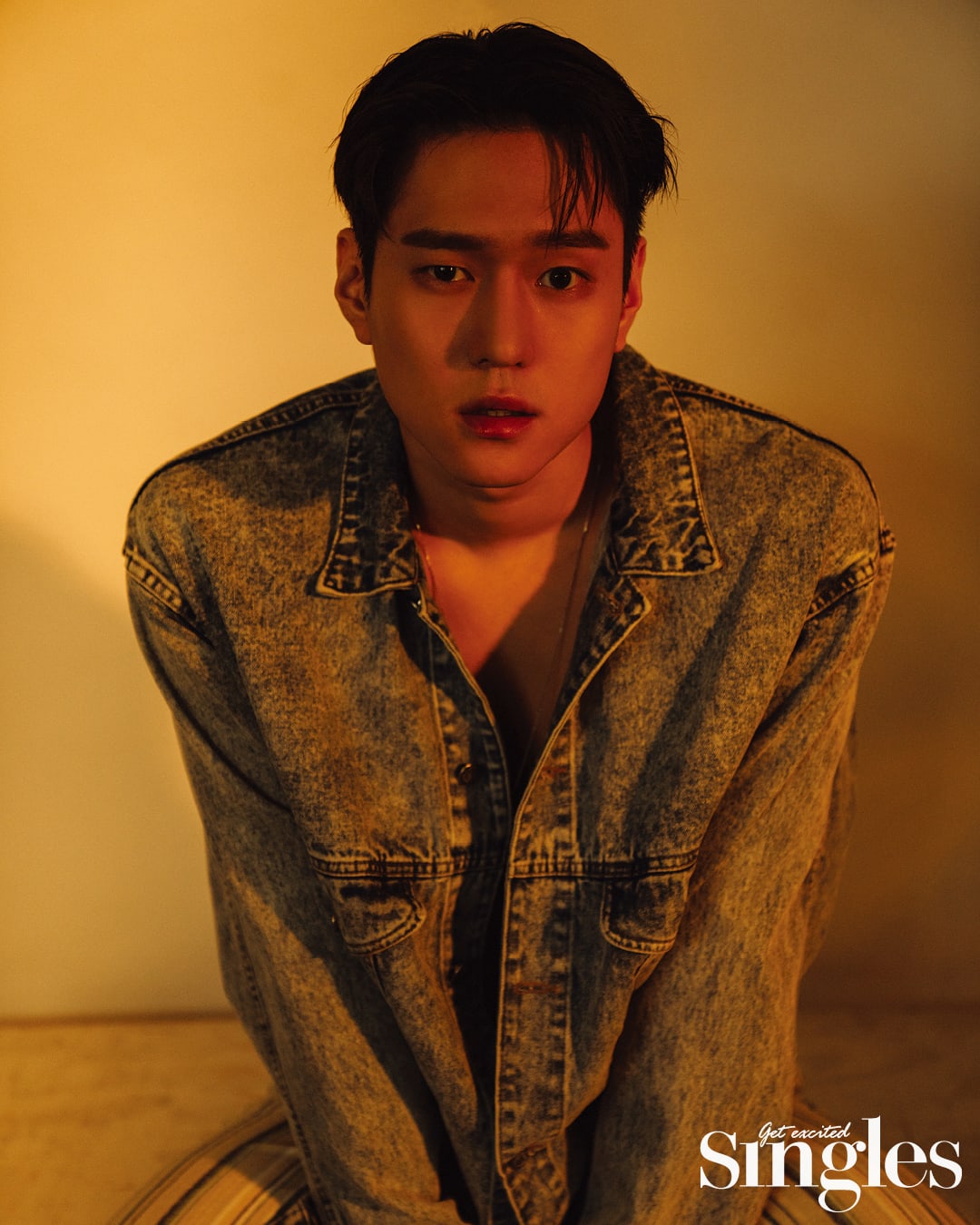 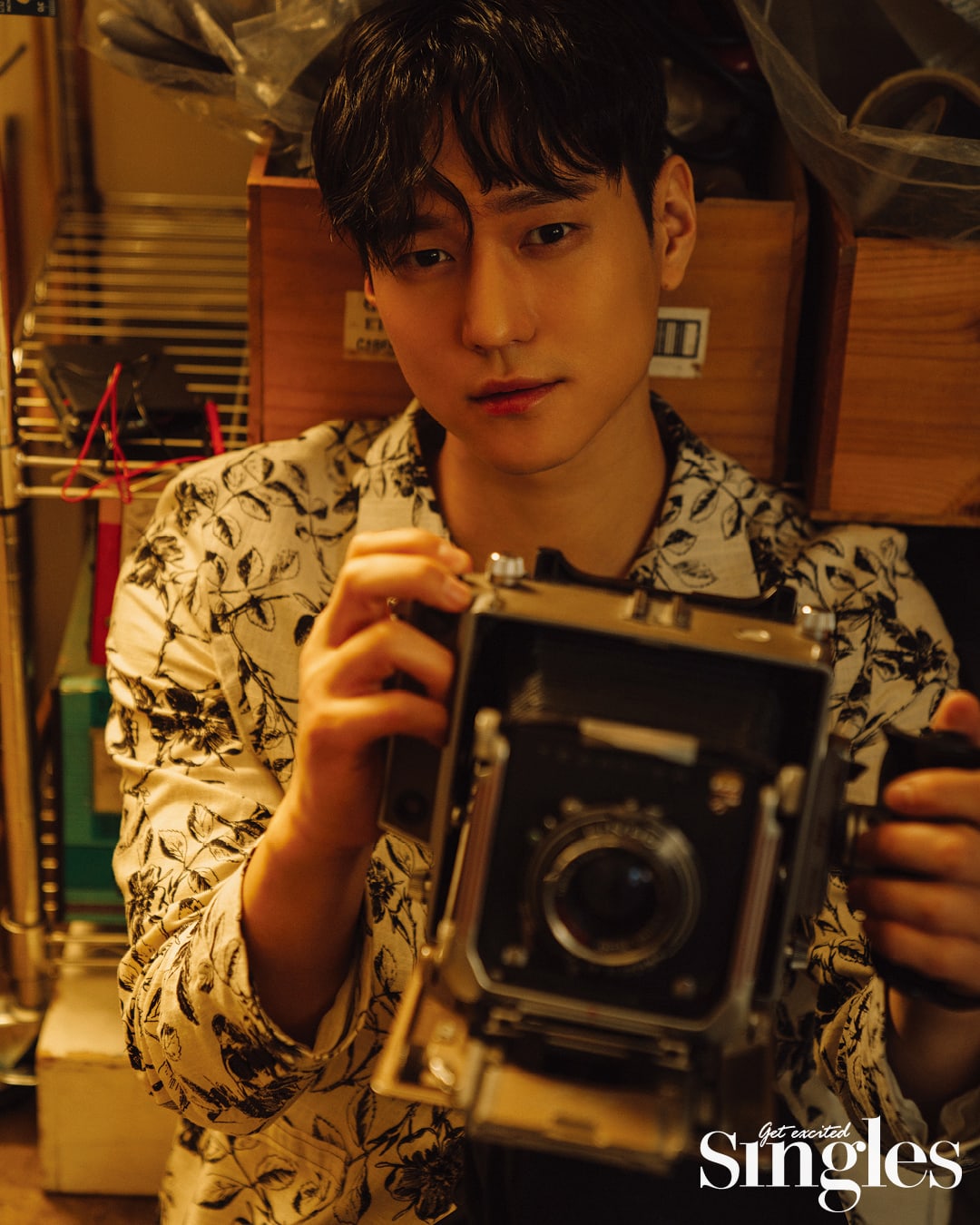 Go Kyung Pyo’s full interview and photo spread with Singles can be found in their July issue.

Singles
Go Kyung Pyo
How does this article make you feel?