Lee Sang Min has shown off his new home!

The actors began exploring Lee Sang Min’s home and commented on how nice it was, paying special attention to his massive collection of shoes. When asked how many pairs he had, Lee Sang Min responded, “Around 350 pairs.” Lee Hoon hilariously added, “When I told my sons I was going to see you, they told me to bring them a pair of sneakers because you have a lot of really nice ones.” 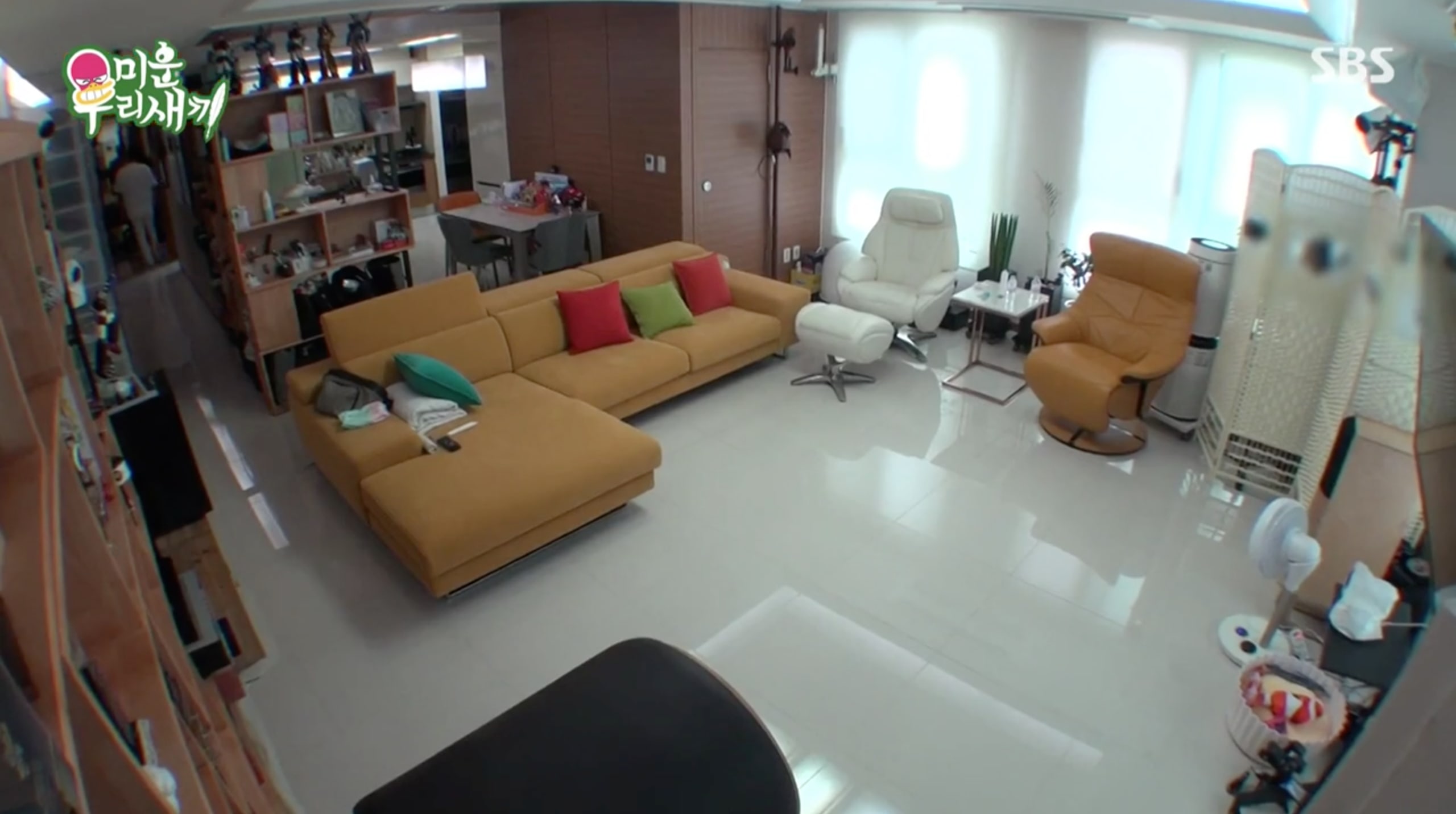 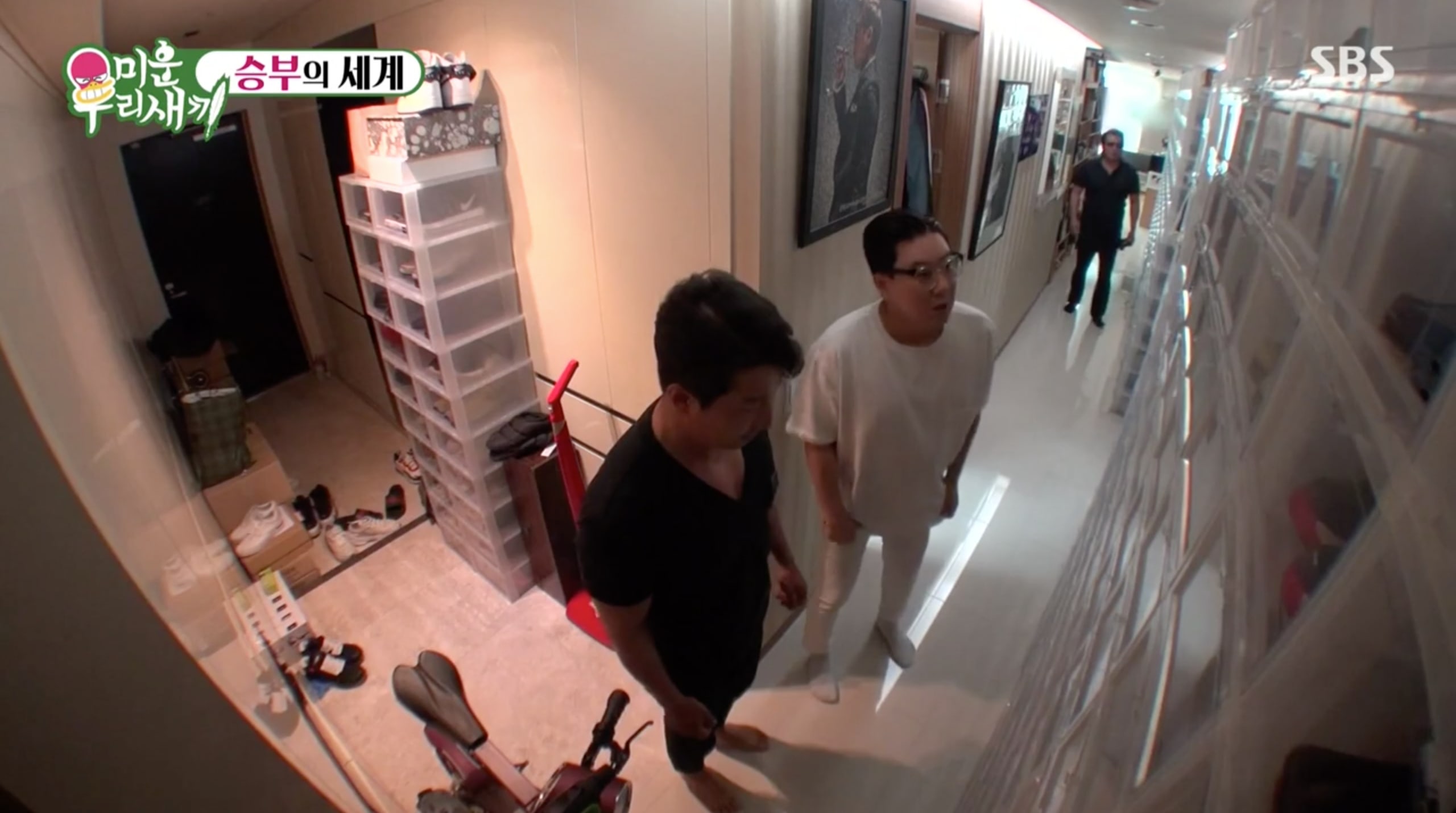 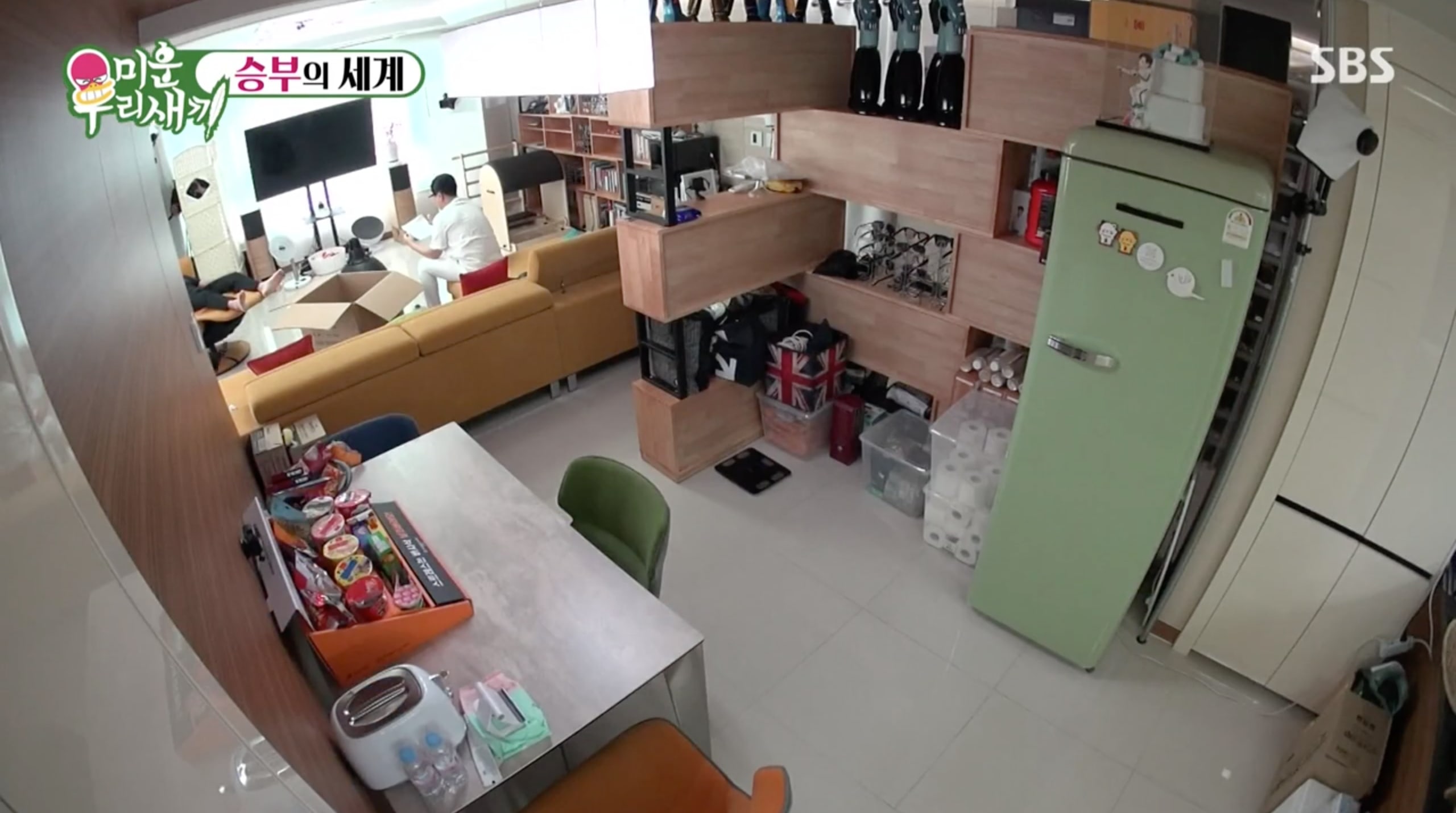 When Lee Hoon mentioned how jealous he was of his shoe collection, Lee Sang Min replied, “I’m jealous that you have sons.”

Kim Bo Sung and Lee Hoon then began unpacking the gift they had brought, revealing it to be exercise equipment. At Lee Sang Min’s question of why he had brought it, Kim Bo Sung explained, “I heard you weren’t exercising these days because you were busy.” Lee Sang Min confirmed that they were right, saying the only exercise he did now was basic stretching.

Once they set up the boxing stand, the two actors began a hilariously competitive match to show Lee Sang Min how the machine worked. 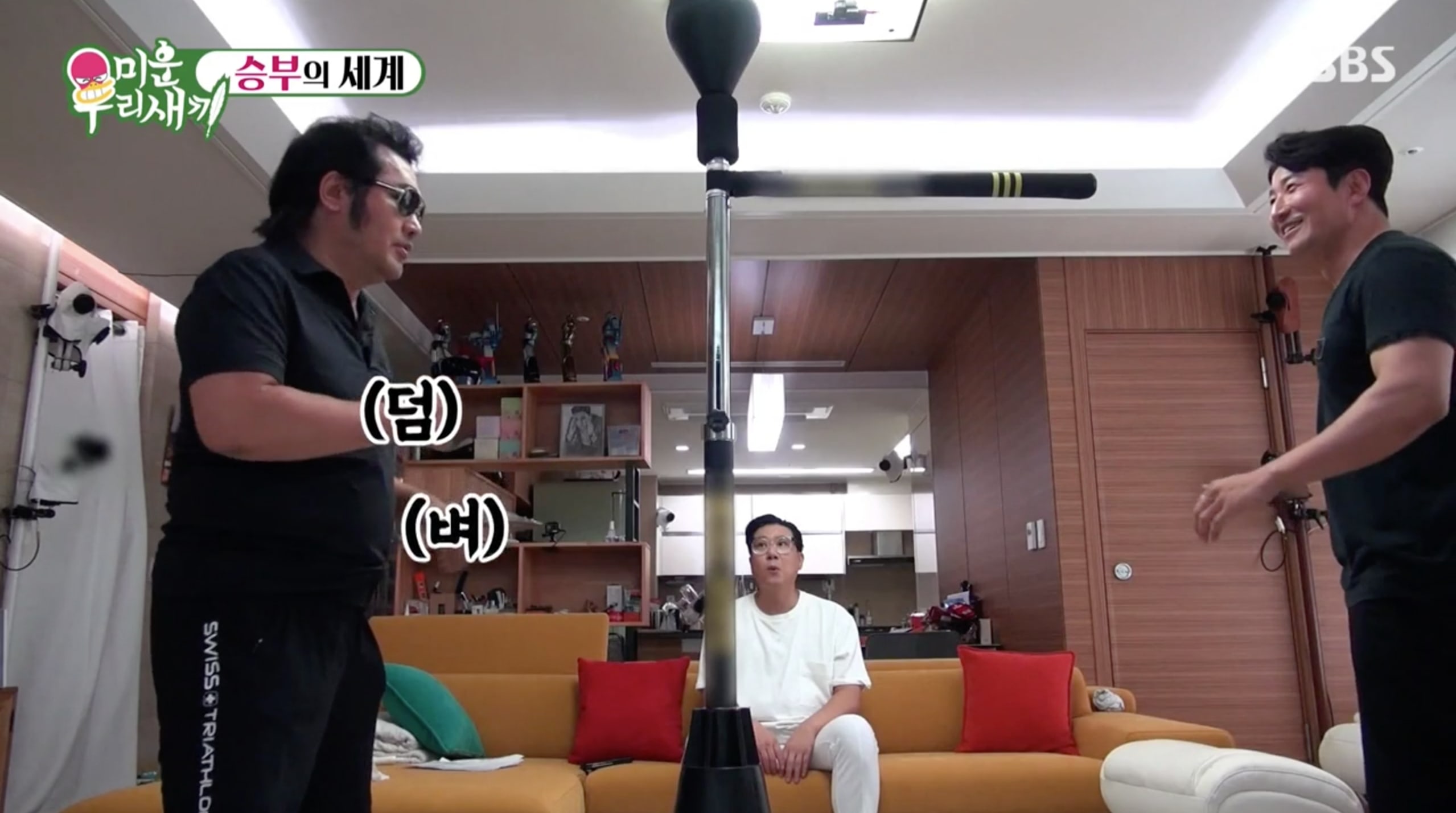 The latest episode of “My Ugly Duckling” will soon be available on Viki. In the meantime, catch up on last week’s episode below!