KBS 2TV’s “To All the Guys Who Loved Me” will be airing its first episode today!

Ahead of the premiere, the actors shared the reasons why they chose the drama and revealed some key points to look forward to. 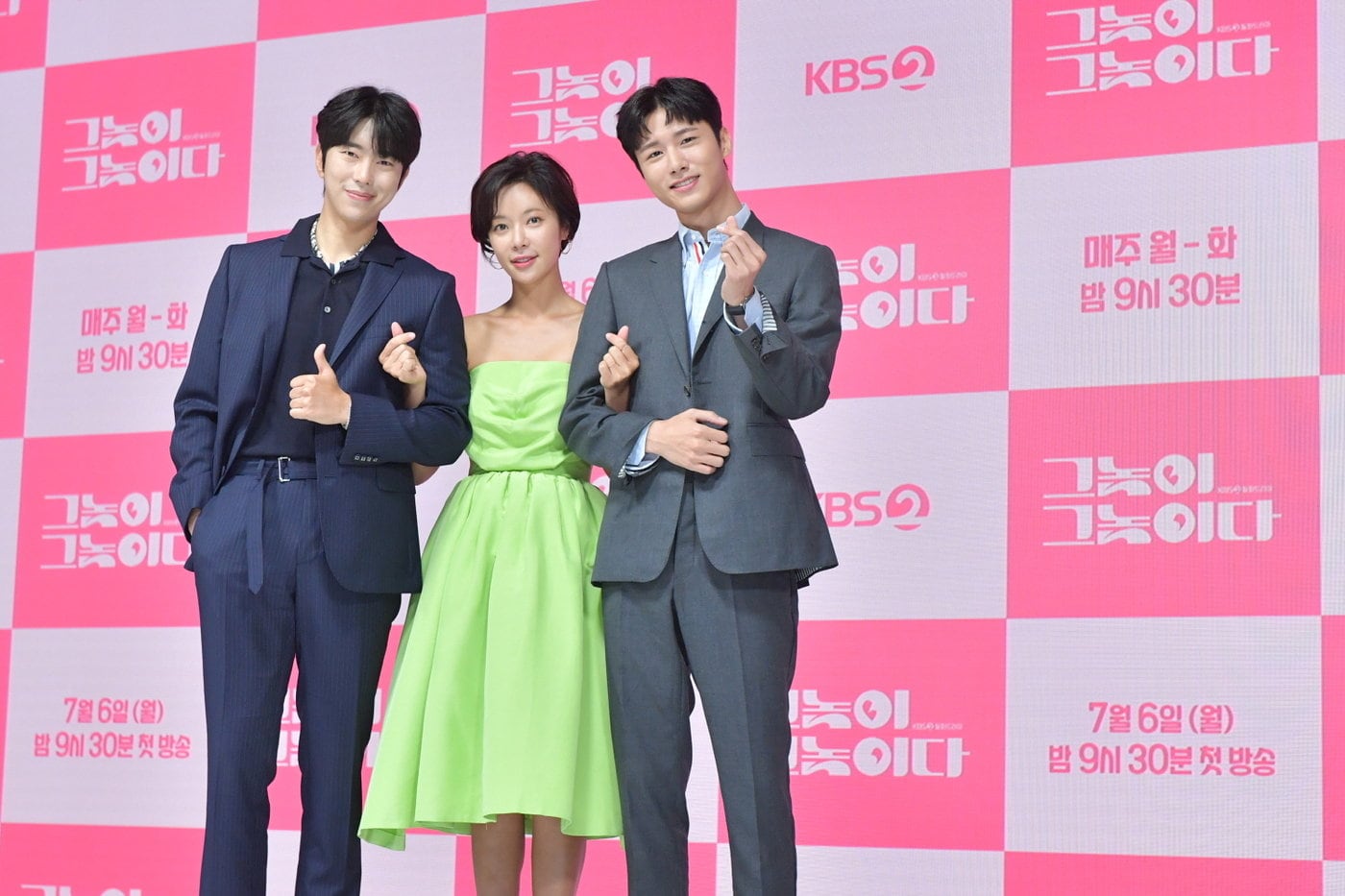 Hwang Jung Eum, who plays Seo Hyun Joo who has completely given up on marriage, said, “I was thankful to have a chance to act in a romantic comedy. The layout of the drama was special since it was different from other romantic comedies. I chose this drama since I thought I could show everyone a more mature side of myself.”

The actress also spoke about her chemistry with co-stars Yoon Hyun Min and Seo Ji Hoon, who play the two men who are trying to win her heart. “Both of them are so tall that I smile just looking at them,” she commented. “Yoon Hyun Min likes to joke around, and Seo Ji Hoon is really kind. I’m glad I get to film with such good people.” 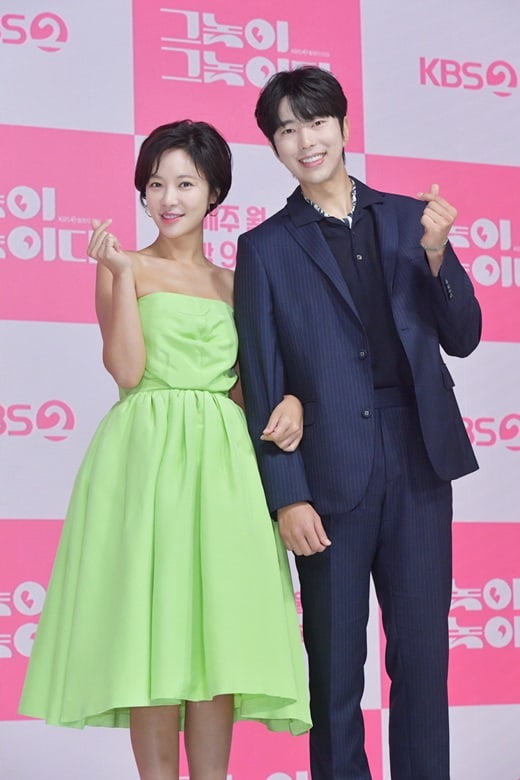 Yoon Hyun Min then elaborated on his role as Hwang Ji Woo, saying, “The typical chaebol character is rough around the edges, but I worked hard to portray Hwang Ji Woo as a soft and sweet character. Although he has a sharp appearance, when he speaks he’s the total opposite.”

Seo Ji Hoon, who plays the straightforward younger man Park Do Kyum, explained why he chose to take on a role in the drama. “The biggest reason I chose the drama is because the director believed in me,” he confessed. “I also felt that portraying the character of Park Do Kyum would be a challenge that I wasn’t able to face in my previous roles. I was drawn to Park Do Kyum since I could show everyone a more mischievous side of myself.” 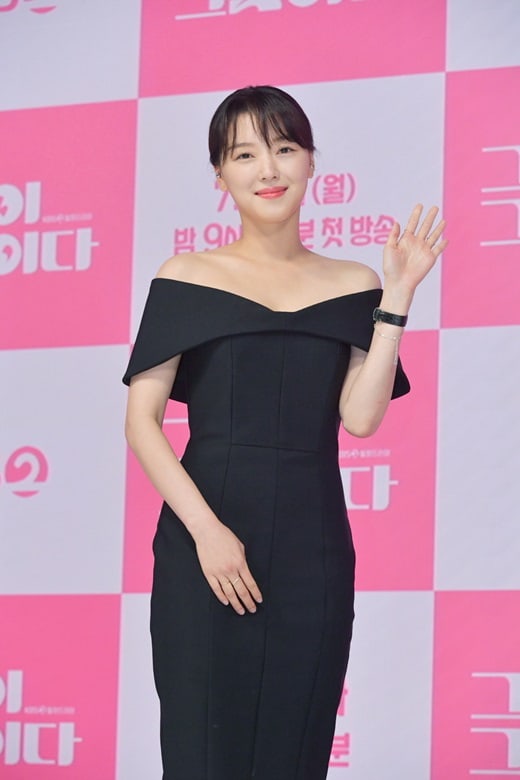 Jo Woo Ri plays Han Seo Yoon, a character who has a one-sided crush. She commented, “I wanted to try this role since I could show everyone the bright side I wasn’t able to show in my previous characters.” She also shared her thoughts on her role as Han Seo Yoon, saying, “I think I resemble her in that we’re both bright and honest people. However, we’re different because I tend to joke around while Han Seo Yoon hasn’t developed that playful side of herself yet.” 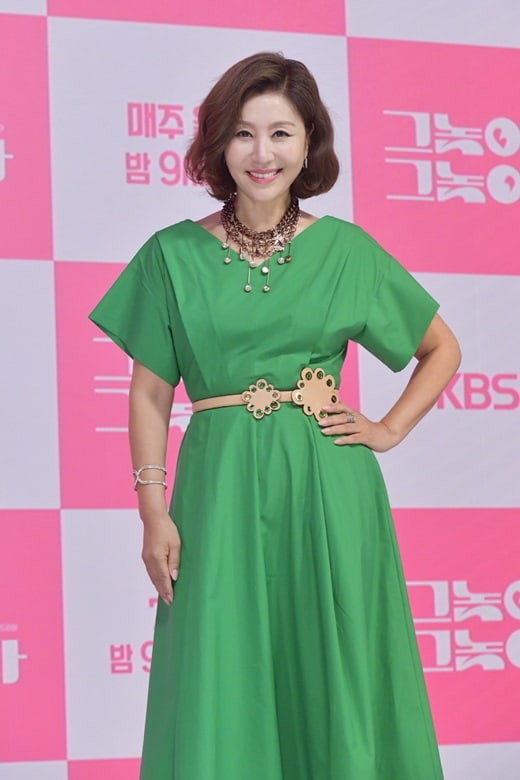 Choi Myung Gil plays Kim Sun Hee, the mother of Han Seo Yoon. She upped the anticipation for the story behind her character, commenting, “I don’t appear much in the first half, but I have a story. I can’t tell you now, I think I need to keep it under wraps.”

Finally, Choi Yoon Seok, the director, shared key points to look out for in the drama. “You can think of the drama as an unconventional romantic comedy. When you watch other dramas of the same genre, you can guess where the plot will go after watching the first couple episodes. However, the progression of the relationships in this drama will leave everyone guessing, as if you’re watching a game of pinball. The outcome might be different than what’s expected, so you will feel a good sense of betrayal.” 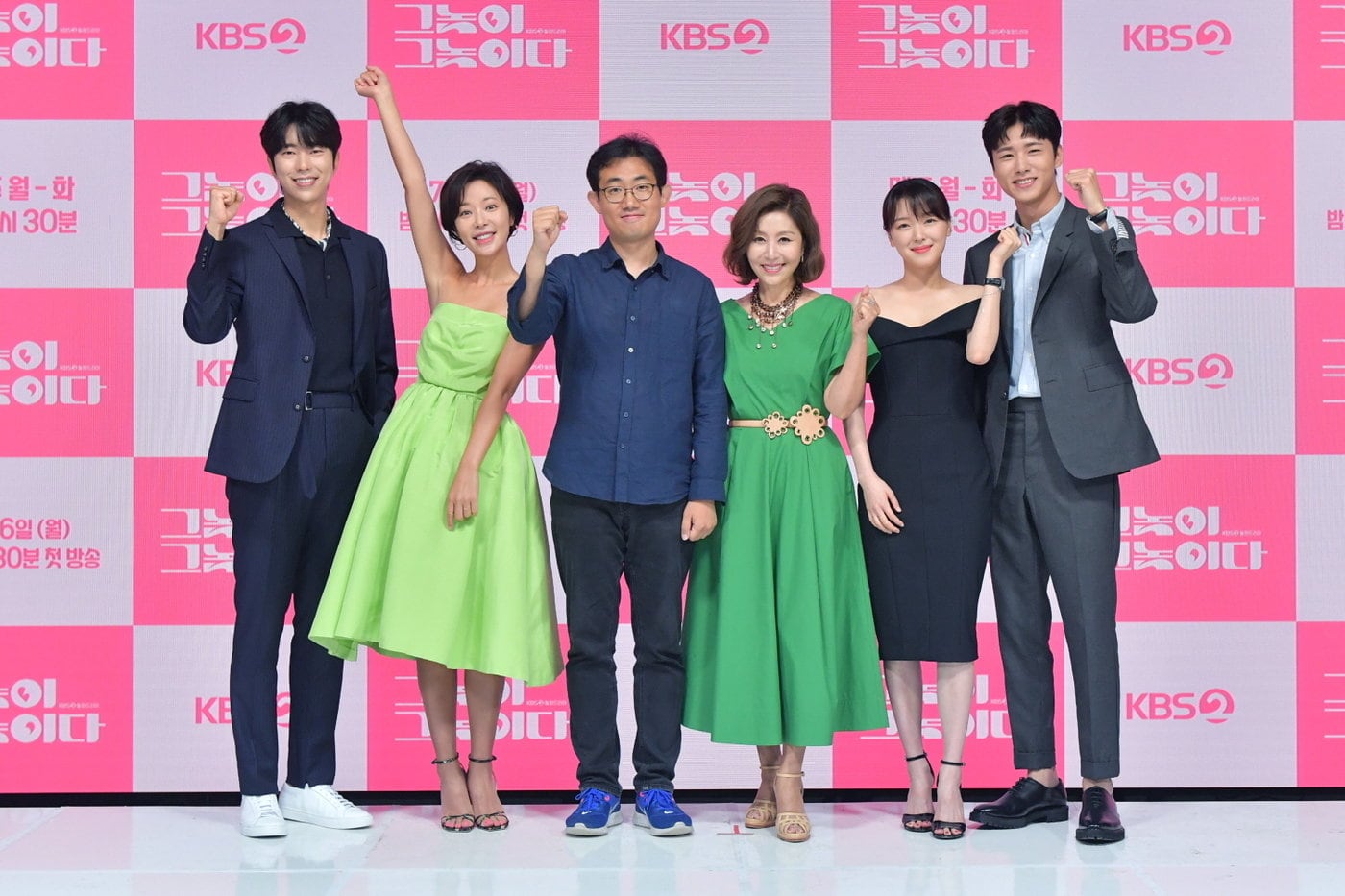 Yoon Hyun Min
Jo Woo Ri
Choi Myung Gil
Hwang Jung Eum
Seo Ji Hoon
To All the Guys Who Loved Me
How does this article make you feel?