Upcoming film “Story of You and the Rain,” which will star Kang Ha Neul, Chun Woo Hee, and Kang Sora, has wrapped up filming!

Filming first began for the movie on March 23 and has been completed in approximately three months, with the final day being July 4. 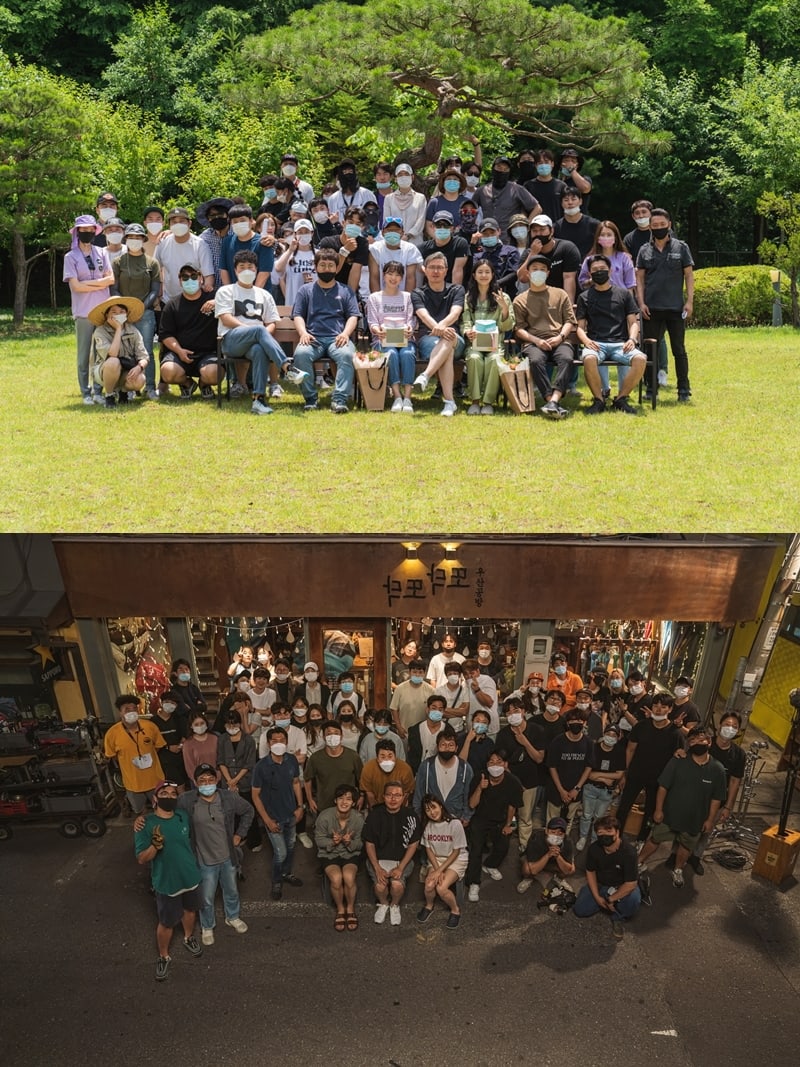 The film is set to tell the special and warm story of different youths, and will premiere in cinemas in 2021. Kang Ha Neul is set to take on his first movie role in approximately three years as Young Ho, who is in his third year of retaking exams and doesn’t have any big goals, until an unexpected letter exchange brings about change and growth. Sharing letters with him is So Hee, played by Chun Woo Hee, whose feelings grow with the stack of letters as they collect. Kang Sora will be making a special appearance in the film as Soo Jin, a fellow student at Young Ho’s cram school.

Kang Ha Neul said, “I decided to appear in the film because I think it will be a serene story that will stay with people for a long time, and that belief strengthened as filming went on. I think I will hold the emotions I felt working on this film for a long time.” Chun Woo Hee stated, “I think this will be a film that brings all of our emotions alive. I’ve been so grateful and had so much fun. Please anticipate it.” Kang Sora added, “It’s a lovely and emotional story. It felt like I was living in memories from 17 years ago, and it was a little sad coming back to reality. I’m grateful to all those who gifted me with such great memories.” 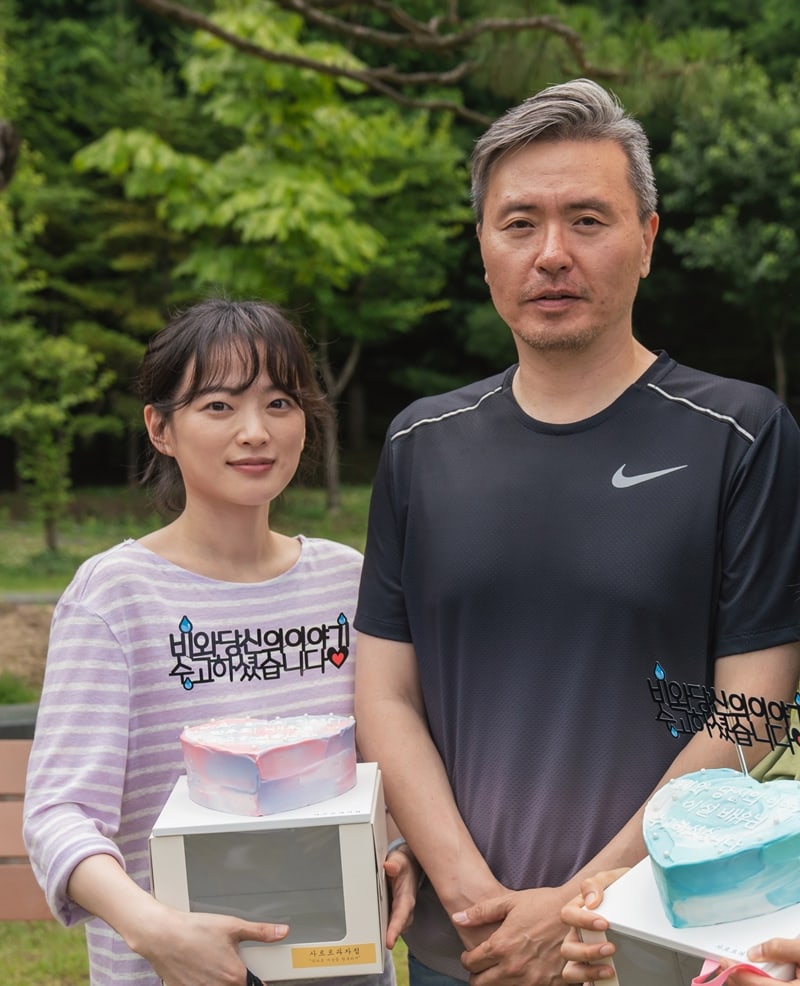 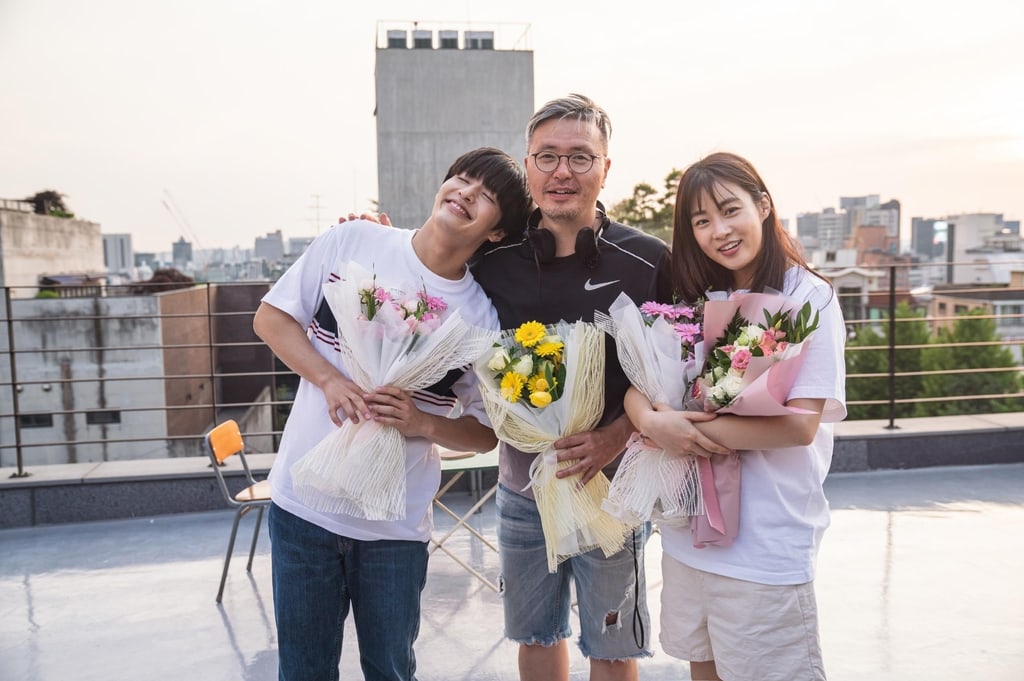 In the meantime, watch Kang Ha Neul in “Traveler 2”

…and Chun Woo Hee in “Melo is My Nature”

…and Kang Sora in “Revolutionary Love” below!