Watch: “Hospital Playlist” Shows How Jo Jung Suk Pushed For Jeon Mi Do’s Casting, After Being Amazed By Her On Stage

“Hospital Playlist” shared the details of how Jo Jung Suk helped Jeon Mi Do to be cast in the drama!

On July 9, the first episode of a new behind-the-scenes series for the popular drama “Hospital Playlist” was shared. It features footage from Jeon Mi Do’s meetings with the director, writer, and more before she was given the role of Chae Song Hwa.

This was notably the first big on-screen role for the musical and theater actress. She said in her first interview on April 2, 2019 that she’d only played minor roles in the drama “Mother” and a film.

She explained that this was mainly because of scheduling issues, as she hadn’t wanted to be balancing both theater performances and filming at the same time in fear of causing issues for both projects. “I’ve purposely not booked any performances this year in order to rest,” she said, but she shared her hopes to take part in the drama.

The video then revealed clips of Jeon Mi Do auditioning as she read lines for the role. 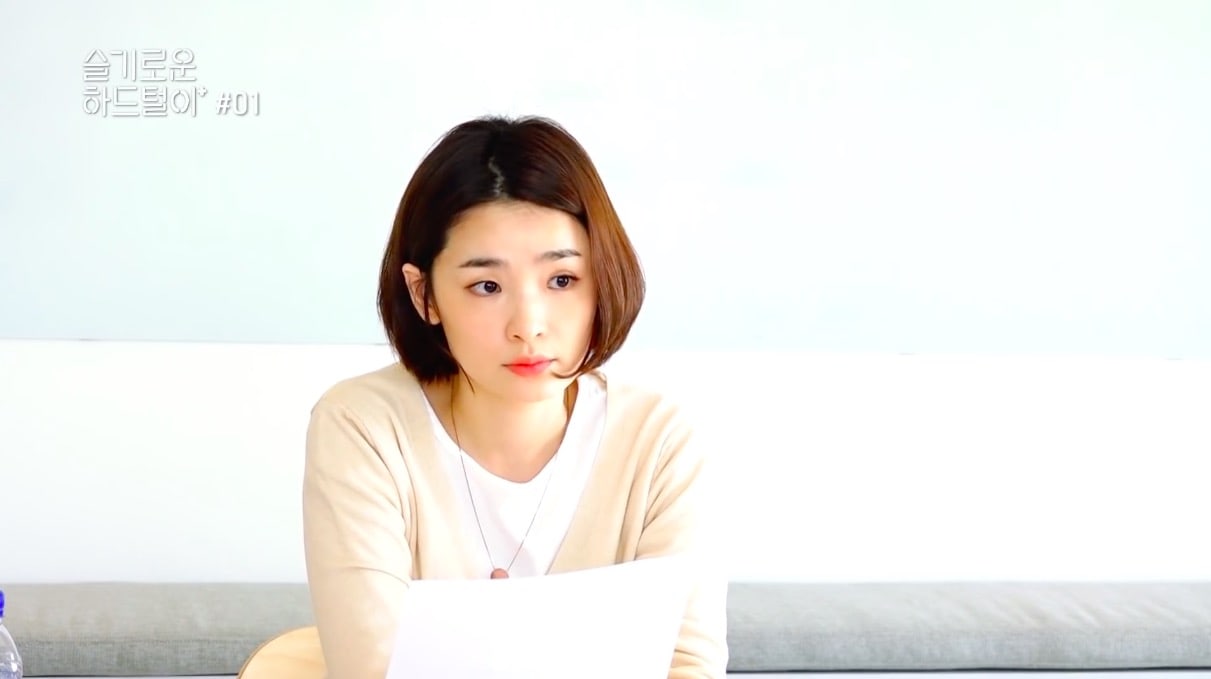 At the actress’s second meeting on June 4, 2019, she auditioned again for the team. The writer commented, “She really seems like a doctor.” She also read lines for the role of Jang Gyeo Wool, which would be played by Shin Hyun Bin in the show, and she again received praise.

Jeon Mi Do told them with an eager smile, “I always approach a project with the mindset that I’ll give twice the value of the money that I’m given,” making them laugh. She assured that them that she didn’t mind whatever role she received.

Director Shin Won Ho then said to her, “Surprisingly, one of the actors that we’ve signed on for the show asked if it was okay if they recommended just one person. They said that it was someone completely unconnected to them, and they’d only seen you act once on stage, in ‘Once.’ They said they really fell for you.” Jeon Mi Do gasped and smiled in surprise to hear this. 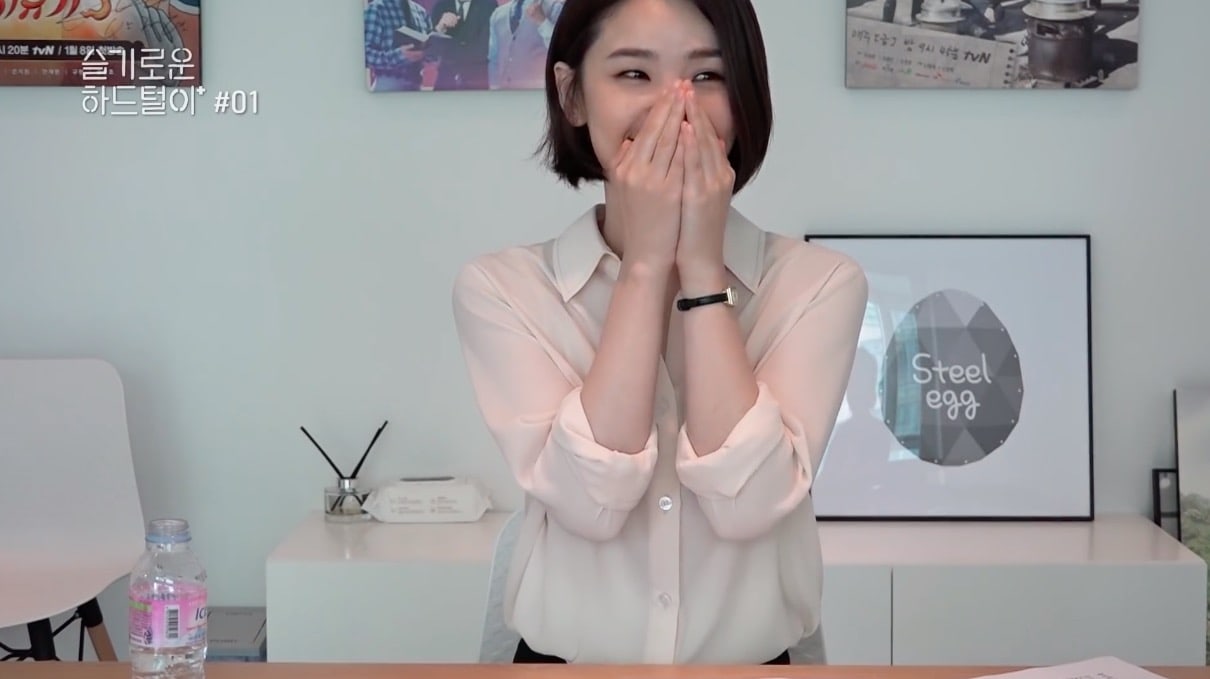 While Jeon Mi Do has mentioned in interviews that Jo Jung Suk had recommended her for the role, fans then got to see for the first time just how the actor had pushed for her to join the drama.

Jo Jung Suk was eating a meal with Shin Won Ho and writer Lee Woo Jung on May 9, 2019. Shin Won Ho told Jo Jung Suk that there was someone they’d spoken to about the show whose acting was amazing, but he was unsure if the cast’s balance would be right. 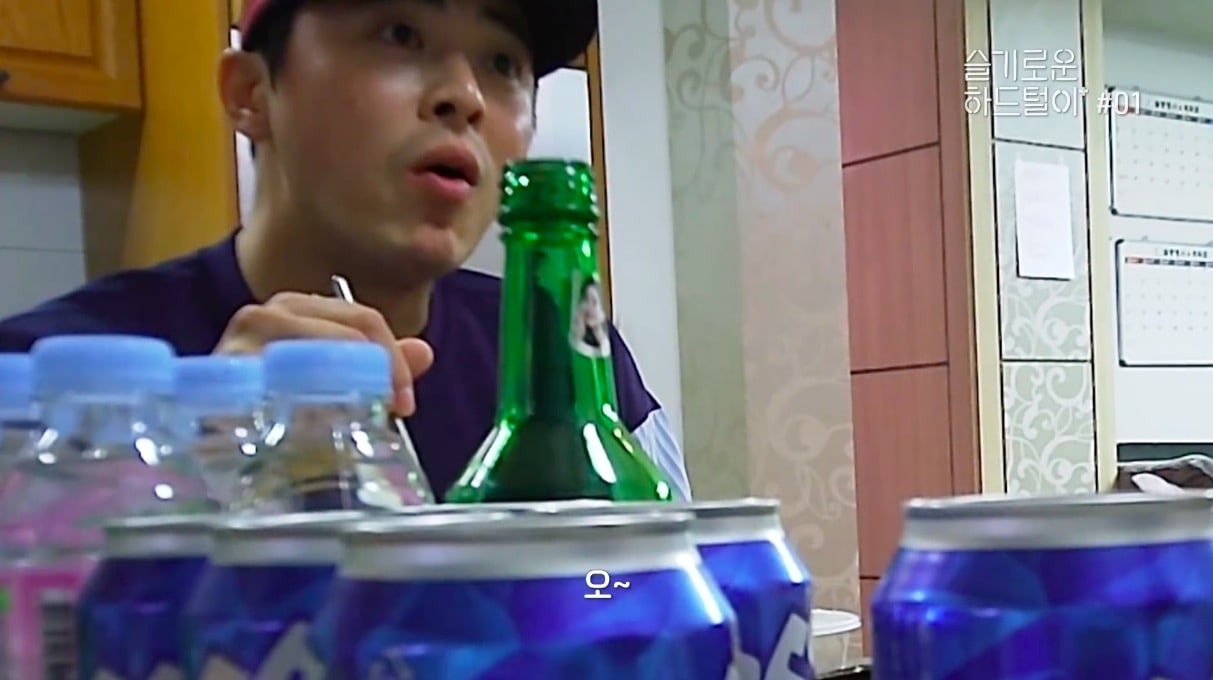 “I was planning to suggest that you should audition Jeon Mi Do,” explained Jo Jung Suk in surprise. “If you were possibly looking for a rookie actor.” Shin Won Ho asked Jo Jung Suk if he’d name Jeon Mi Do if the director asked him to recommend one person, and Jo Jung Suk said yes.

“We’ve never acted together even once,” he said. “I don’t even know what her personality is like. I’ve never seen her at an informal occasion either. But I saw her perform in ‘Once.’ She was the only thing I saw. She was really amazing, I was very surprised. I’d heard a lot about how she’s good, but when I saw her perform I was keeping an eye on her. I was curious and thinking, ‘What would it be like if she was on screen?’ And also she’s a new face.”

Back in the footage from the meeting with Jeon Mi Do, she said, “If I end up working together with them, please tell me who it is. I think I’d need to bow to them. I’m so grateful.”

Watch Jeon Mi Do audition for the role below!

Jo Jung Suk
Jeon Mi Do
Hospital Playlist
How does this article make you feel?