KBS 2TV shared a glimpse of what is to come in the next episode of “Into the Ring”!

Previously in “Into the Ring,” Goo Se Ra and Seo Gong Myung started to have feelings for each other. However, the situation went in an unexpected direction. When the funeral hall of Yang Nae Seong (Yoo Sung Joo) turned into a mess, Seo Gong Myung attempted to pull Goo Se Ra to safety, but it turned out that he had taken Yoon Hee Soo’s (Yoo Da In’s) hand by mistake instead. Goo Se Ra grew disappointed, while Yoon Hee Soo began to look at him in a romantic light. 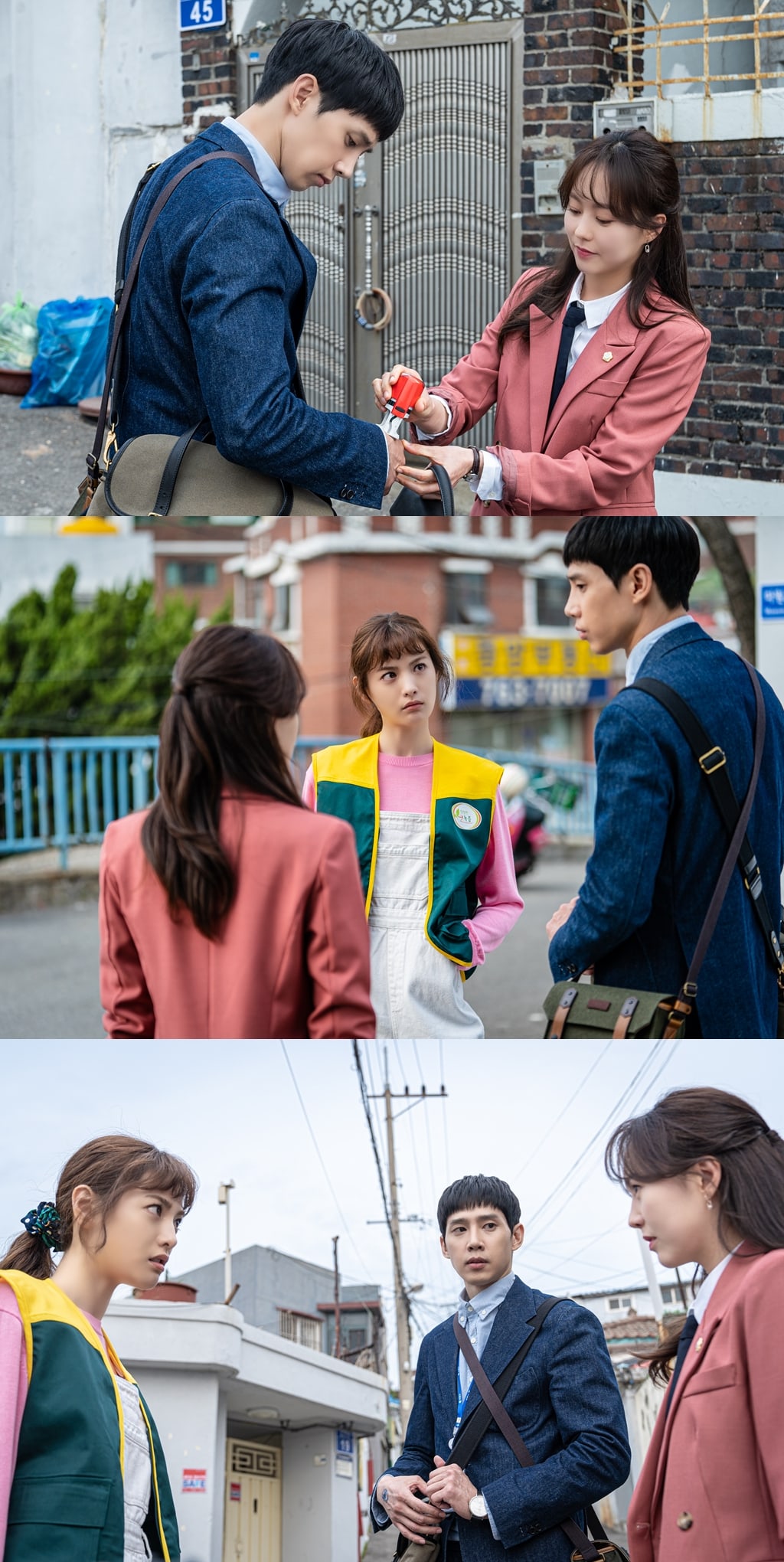 In another set of stills, Nana shows off her “girl crush” vibes in a dark green jumpsuit. Her wavy locks are tied up into a ponytail, and a confident smirk is on her face. She poses with a golf club as if it’s a gun, and her eyes shine with determination and boldness. Viewers are curious to find out what she is doing with a golf club and where she has gone with it. 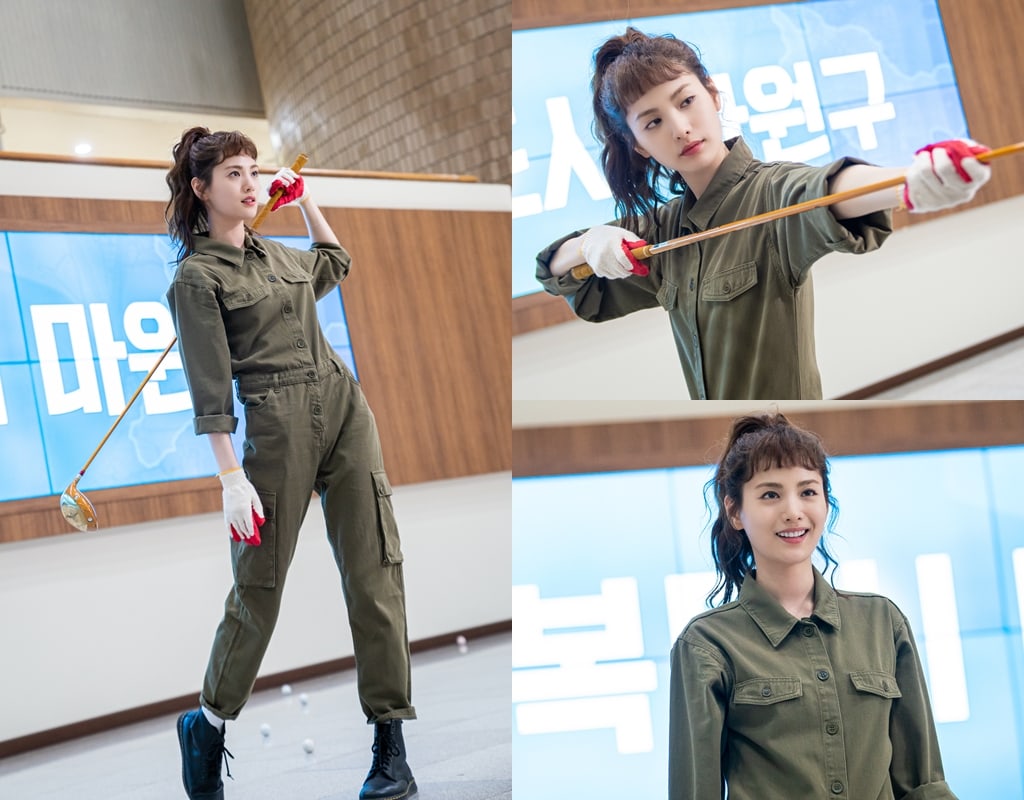 Watch the latest episode on Viki with English subtitles:

Yoo Da In
Nana
Park Sung Hoon
Into the Ring
How does this article make you feel?