Han Gi Chan and Jang Eui Su recently participated in a pictorial for the August issue of Dazed Korea!

In the accompanying interview, the two model-turned-actors sat down to talk about their web drama “Where Your Eyes Linger.” 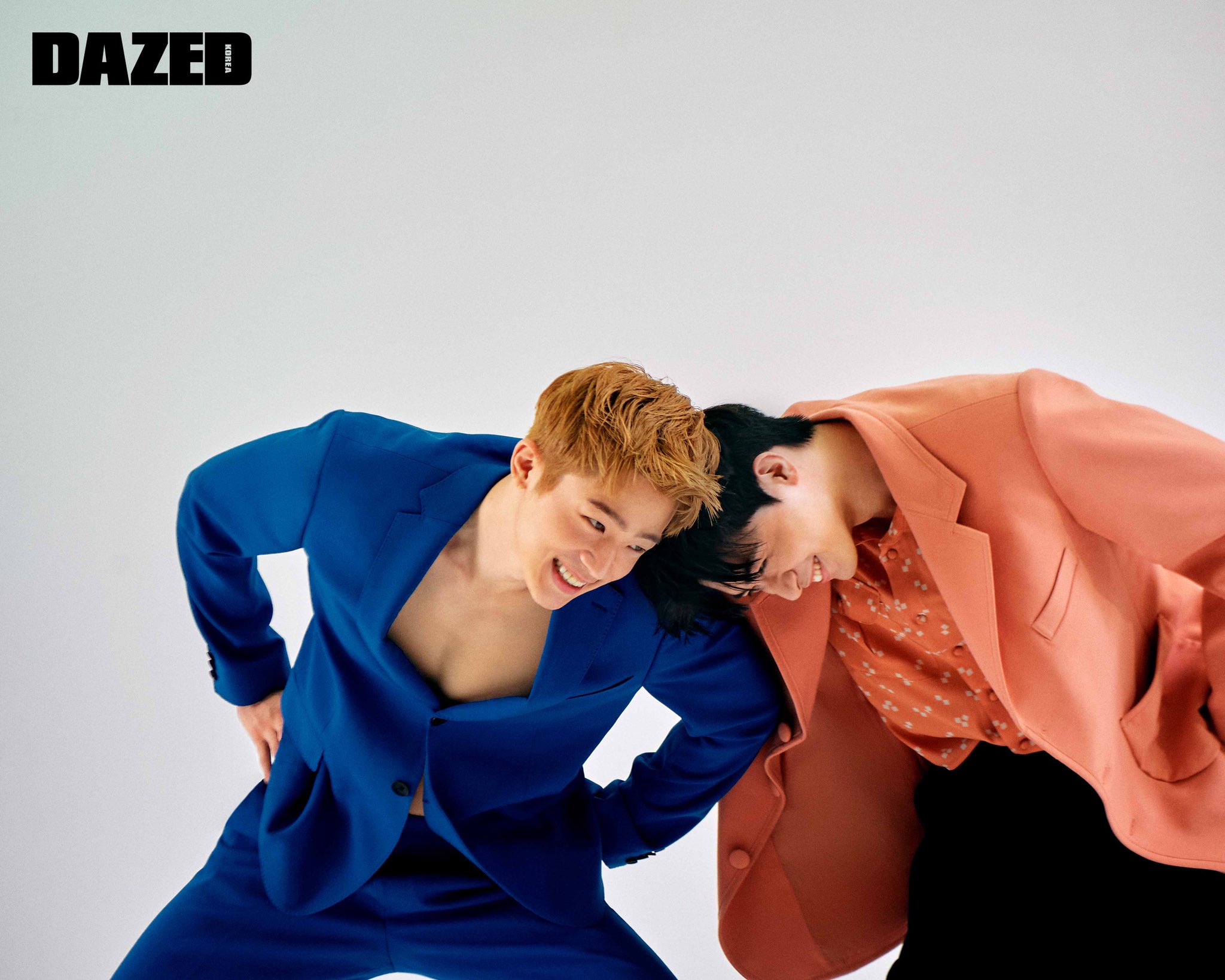 Han Gi Chan, who is making his acting debut in “Where Your Eyes Linger,” shared his thoughts on starring in the drama. He said, “In the beginning stages of filming, I felt like the drama was somewhat difficult because it involves a new subject matter for Korea.”

He continued, “To focus well, I paid attention to the key words: ‘One person loves another person.'” 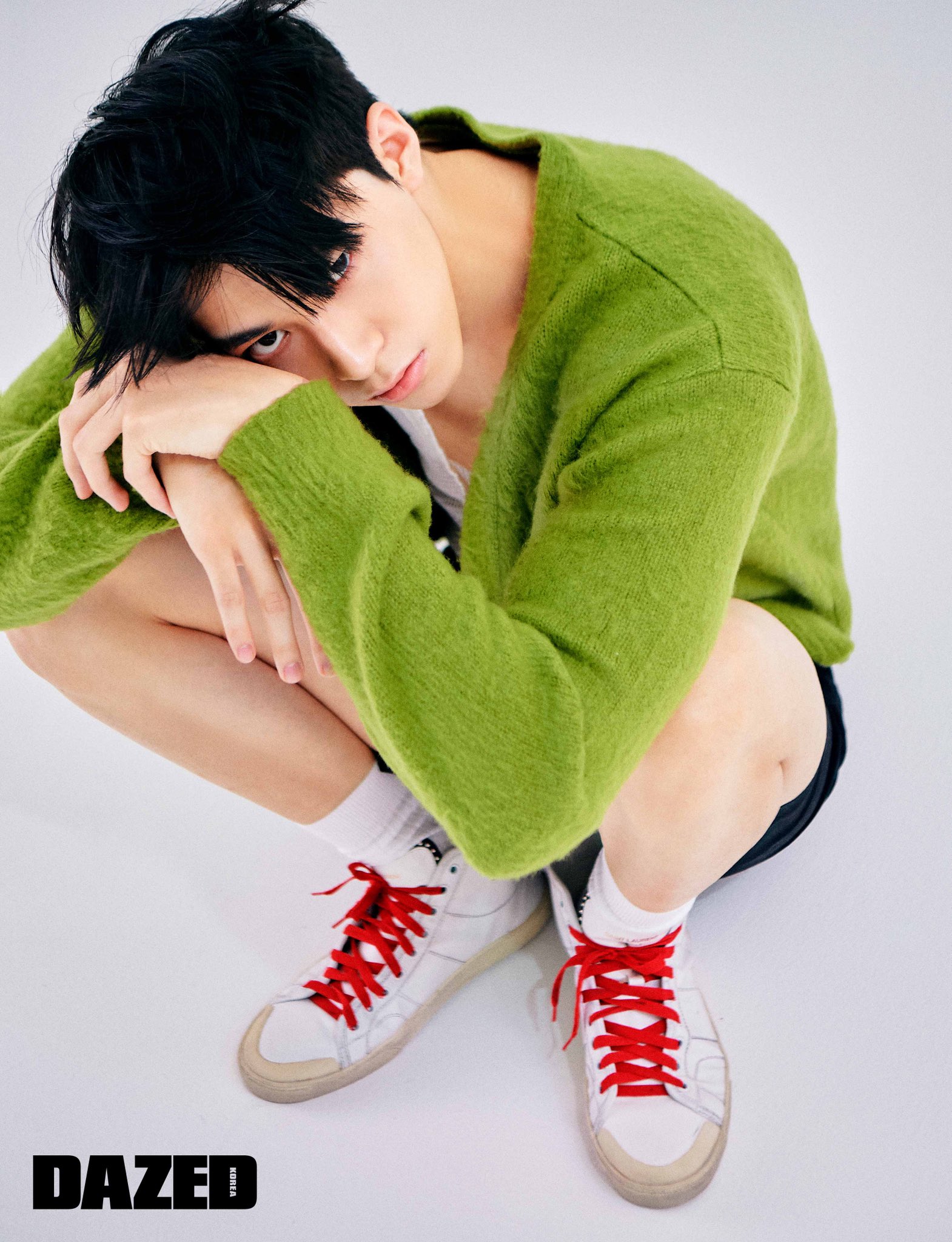 Meanwhile, Jang Eui Su commented on the drama’s themes as well. He said, “There are no boundaries in love. One can love a friend just as they can love their family or pet.”

He added, “Those emotions aren’t divided based on one’s gender. It didn’t feel different at all.” 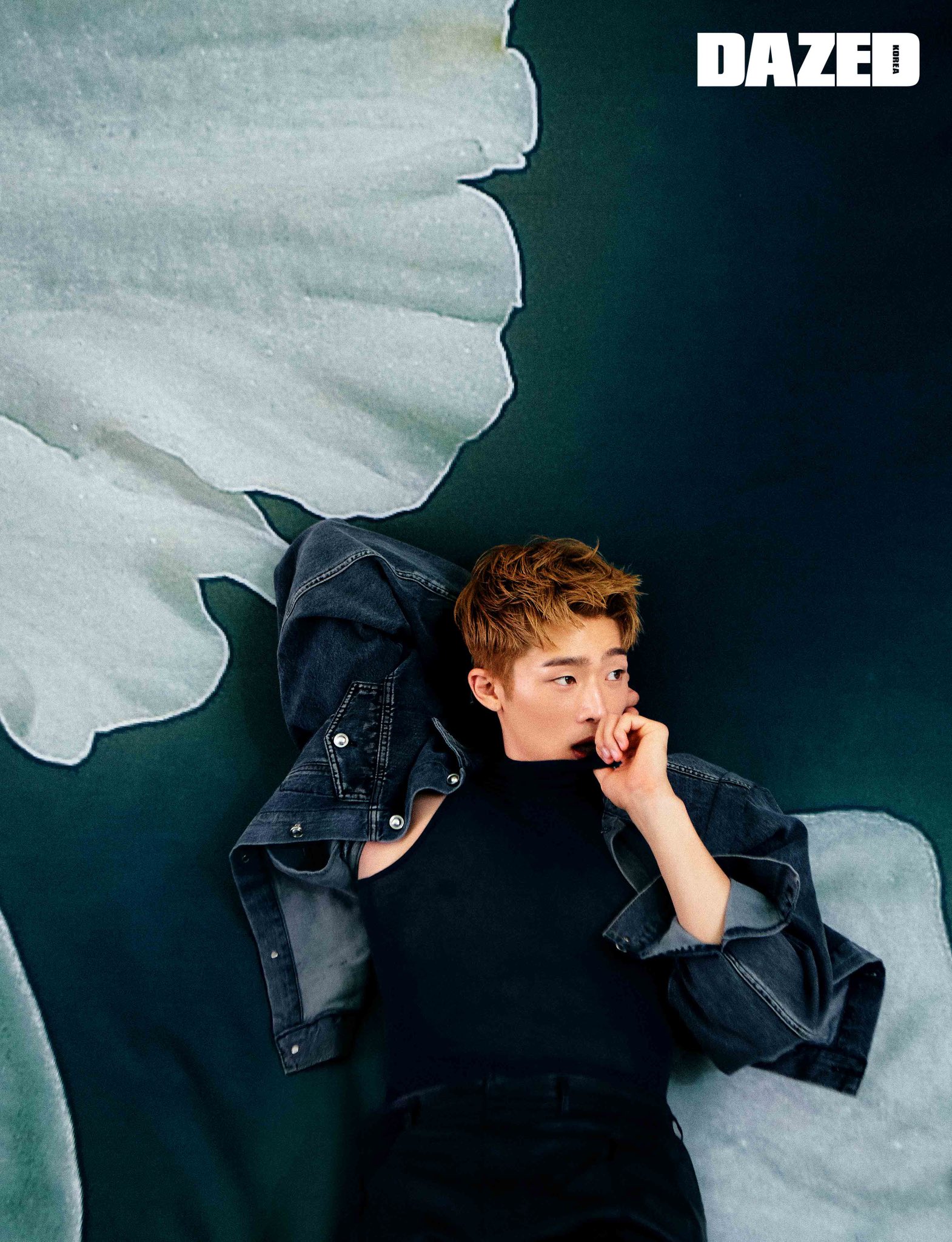 Jang Eui Su also revealed that during auditions for the drama, he had wanted the role of Han Tae Joo rather than the role of Kang Gook. Jang Eui Su then mentioned that after filming half of “Where Your Eyes Linger,” he got the feeling that the drama would do well. 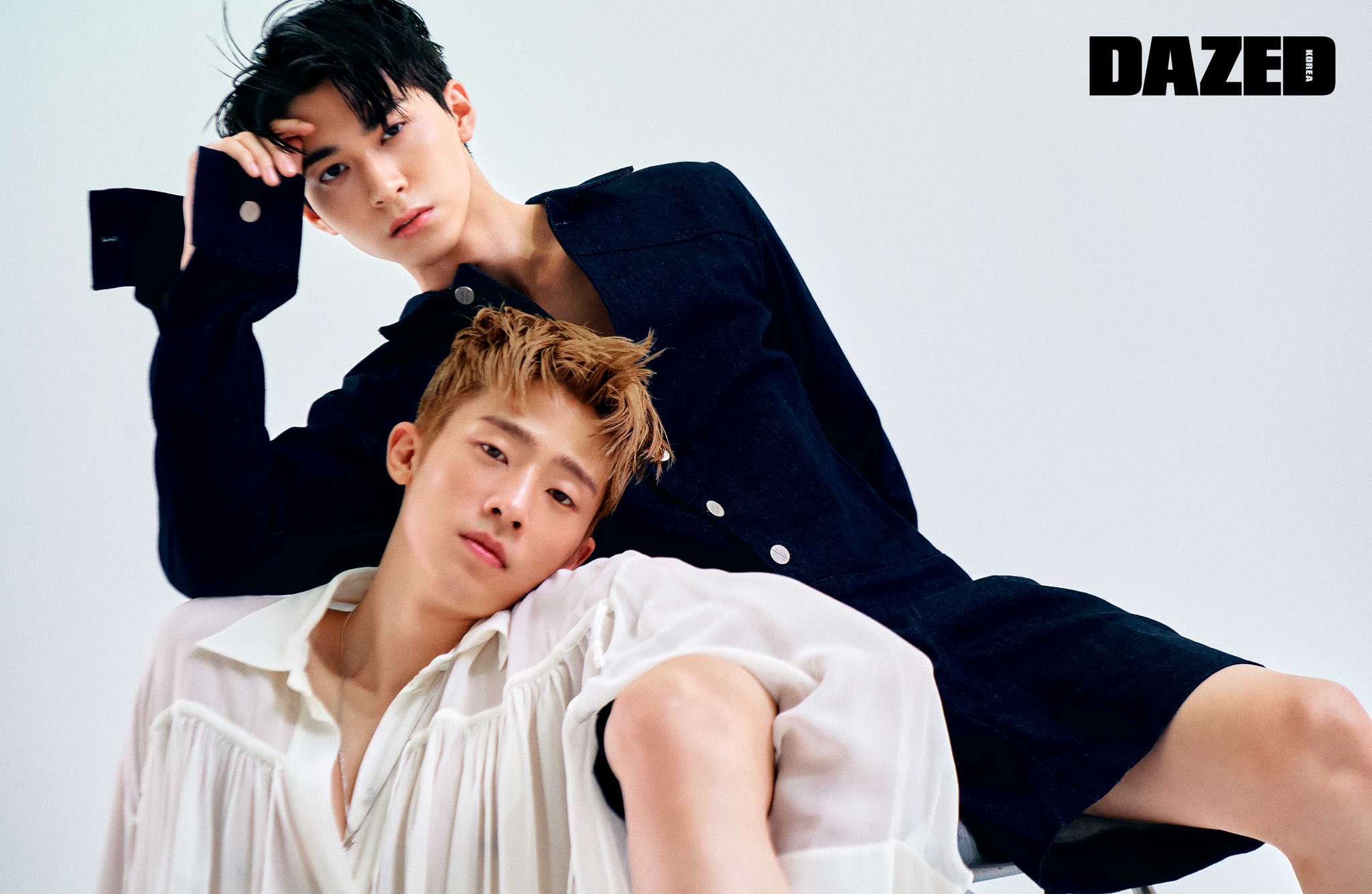 The actors shared that they witnessed firsthand their rise in popularity overseas. Han Gi Chan said, “My number of social media followers increased suddenly.” Jang Eui Su added, “We have a fan club in China,” and expressed his excitement.

Lastly, Han Gi Chan mentioned that he is currently auditioning for new projects, while Jang Eui Su has been confirmed for action noir film “Yong Ru Gak” (literal title), which stars EXID’s Jeonghwa. He said, “We started filming recently, so I plan to focus on the film for a while.”

Han Gi Chan and Jang Eui Su’s full interview and pictorial will be available in the August issue of Dazed Korea.

Start watching “Where Your Eyes Linger” with English subtitles below!