tvN’s weekend drama “It’s Okay to Not Be Okay” will be taking viewers back to the past as Kim Soo Hyun and Seo Ye Ji transform into high school students.

“It’s Okay to Not Be Okay” tells the story of Moon Kang Tae (Kim Soo Hyun), a community health worker at a psychiatric ward, and Go Moon Young (Seo Ye Ji), a children’s storybook writer with antisocial personality disorder. The romantic comedy shows the love story that takes between them as they heal each other’s scars.

The drama has released new stills showing Moon Kang Tae and Go Moon Young wearing school uniforms. It is of special interest to viewers as the two characters’ high school years have never been shown before. The two are seen facing each other as Moon Kang Tae’s best friend Jo Jae Soo (Kang Ki Doong) looks on. 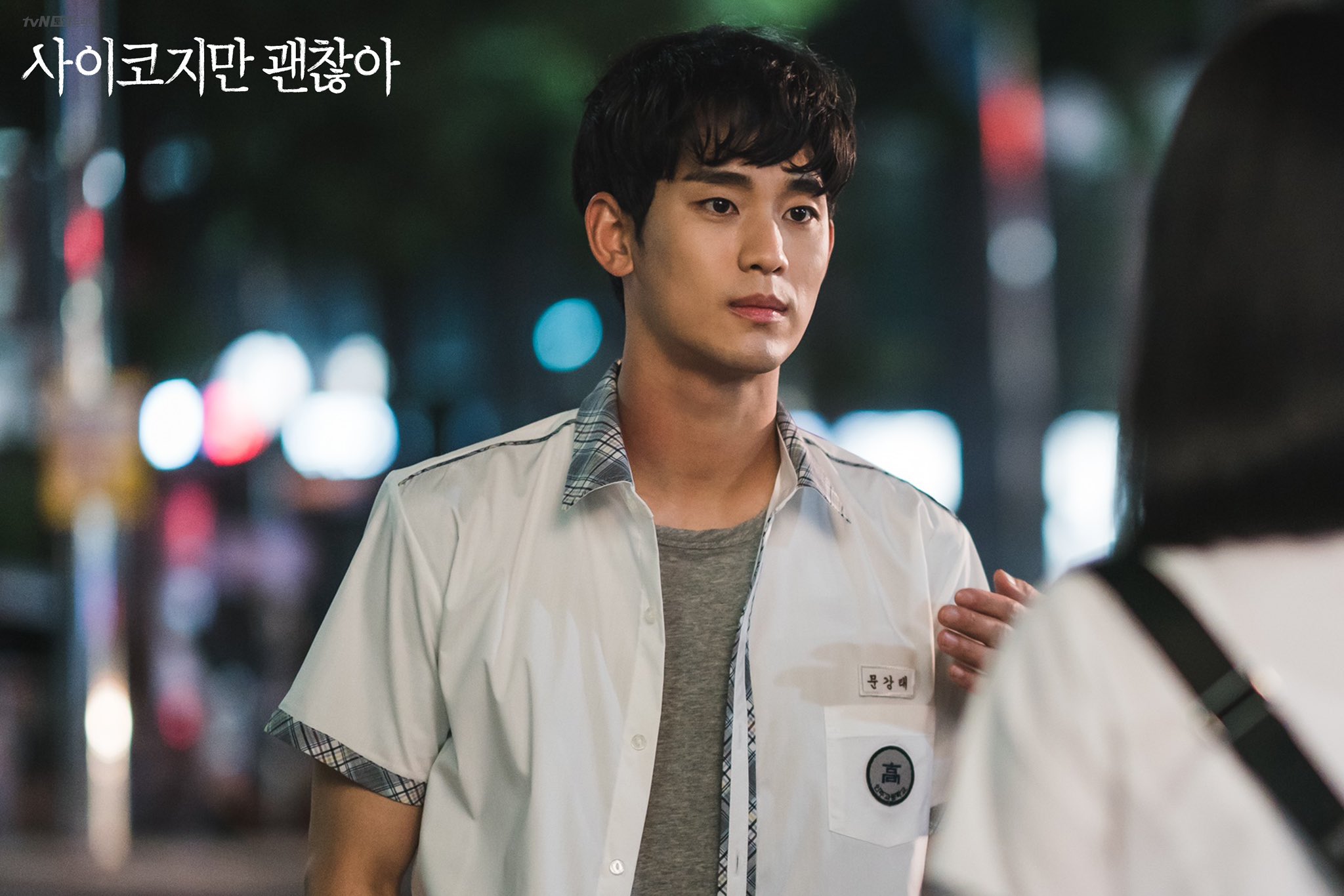 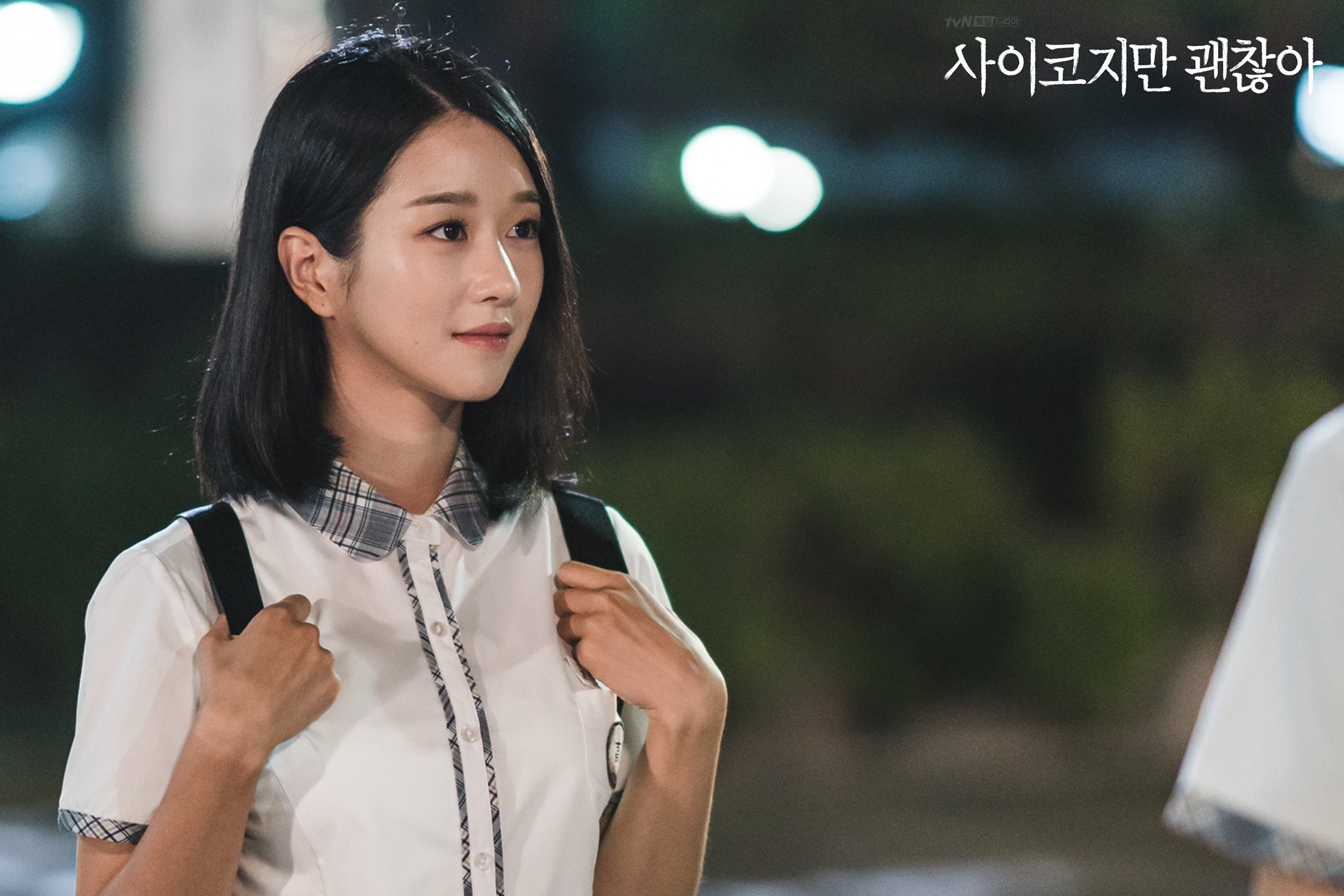 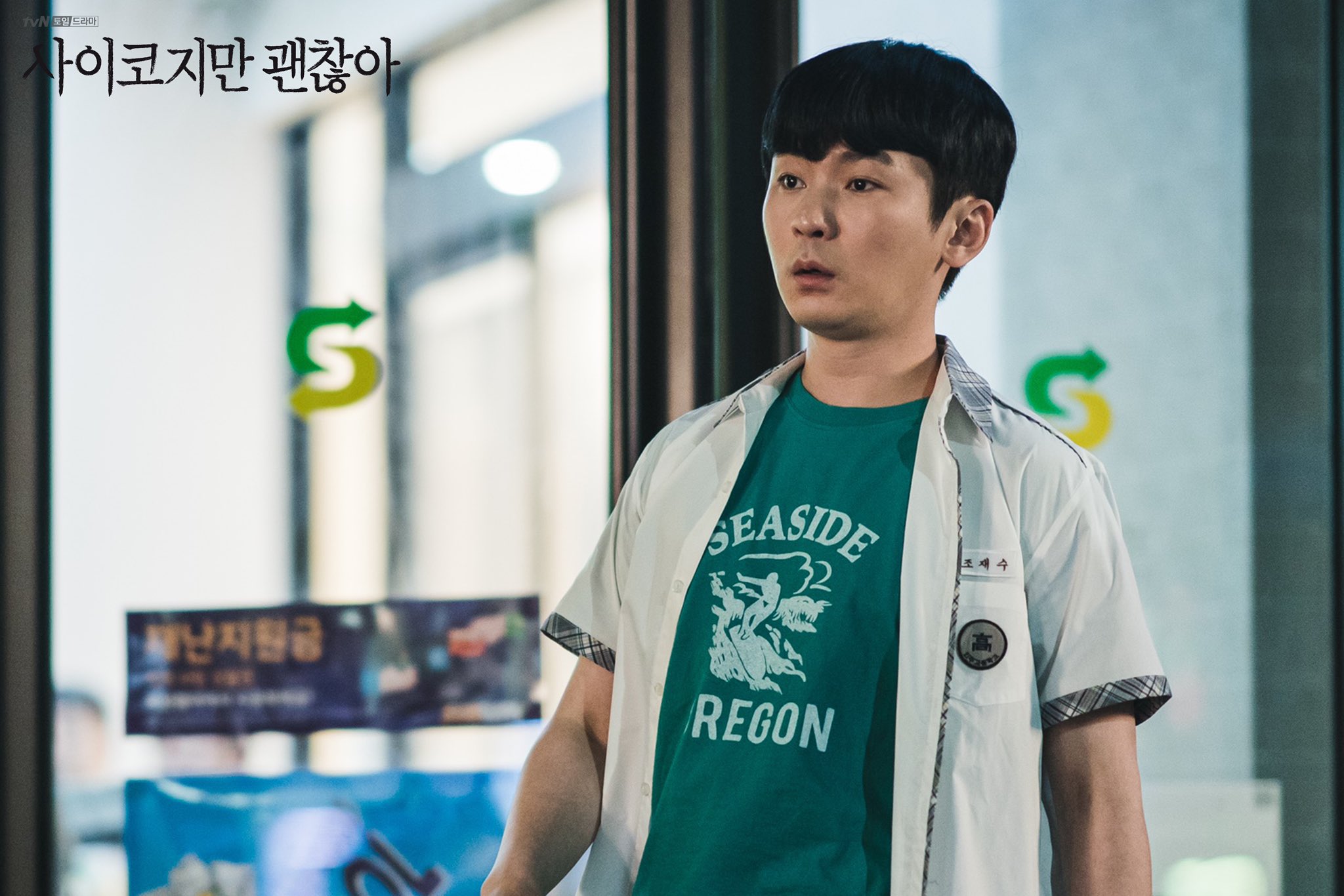 Why Moon Kang Tae and Go Moon Young are taking viewers back to the past when they were still students in high school, and what this means for the future of the pair will be revealed in the upcoming episode of “It’s Okay to Not Be Okay,” which will air on July 25 at 9 p.m. KST.

In the meantime, check out Seo Ye Ji in the film “Quantum Physics” below:

Seo Ye Ji
Kim Soo Hyun
Kang Ki Doong
It's Okay to Not Be Okay
How does this article make you feel?