“CHIP-IN” is a black comedy mystery drama that follows nine people as they gather at the home of a famous artist in the hopes of getting his inheritance.

In the last episode, Kim Ji Hye (Oh Na Ra) and Dokgo Cheol (Han Soo Hyun) were investigated by the police on the suspicion of opening the late artist Yoo In Ho’s (Nam Moon Chul‘s) secret safe. This was because traces of a special fluorescent paint from the inside of the safe were discovered on their hands.

Furthermore, Yoo Bit Na (Kim Hye Joon) learned that the artist, who was believed to be terminally ill, had recently been declared completely free of cancer. Like the family members and the police, viewers are curious to discover the real culprit behind the artist’s murder.

The newly released stills reveal Yoo Bit Na being investigated by the police. Although she actively tried to clear her mother’s name, she will be questioned by the police instead in the upcoming episode.

In the first photo, Yoo Bit Na looks surprised to see the police who have come to question her. Seol Young (Kim Jung Young) also looks at Yoo Bit Na in disbelief, further adding to the shock factor of the abrupt and unexpected event. 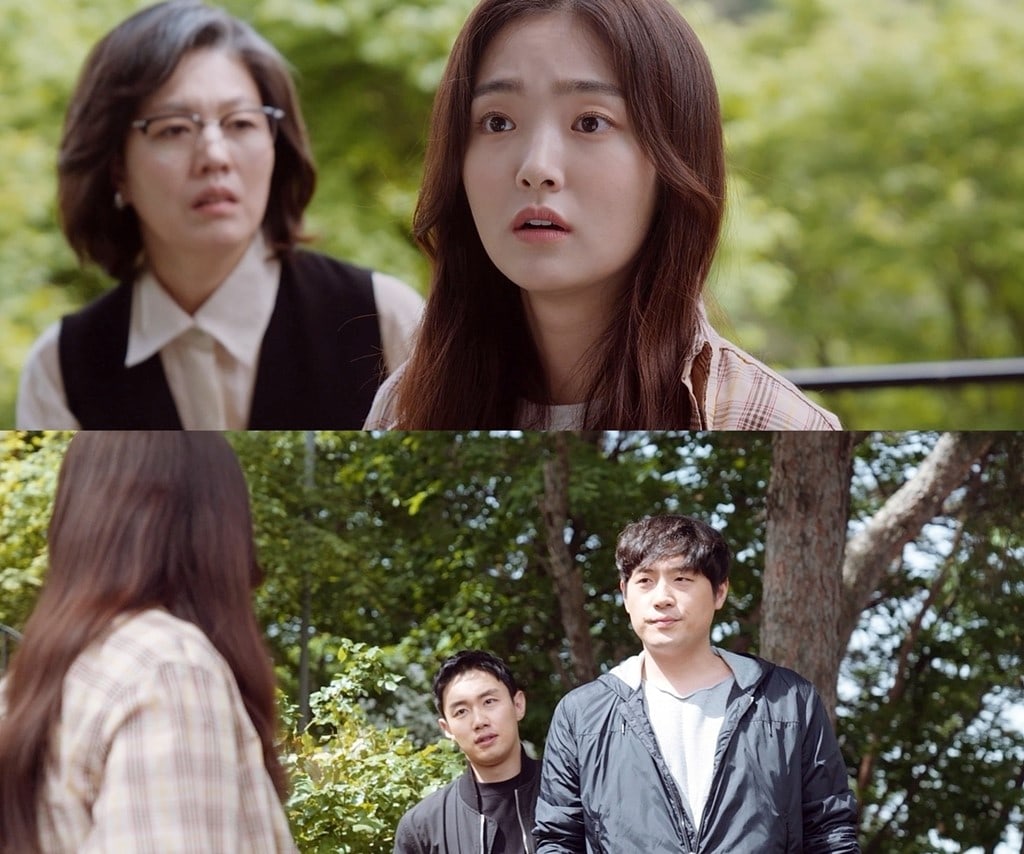 However, within the interrogation room, Yoo Bit Na has a rather calm and unresponsive expression. Viewers are interested to find out why the police have suddenly summoned Yoo Bit Na, how she will respond, and how this will affect the mental battle taking place within the artist’s house. 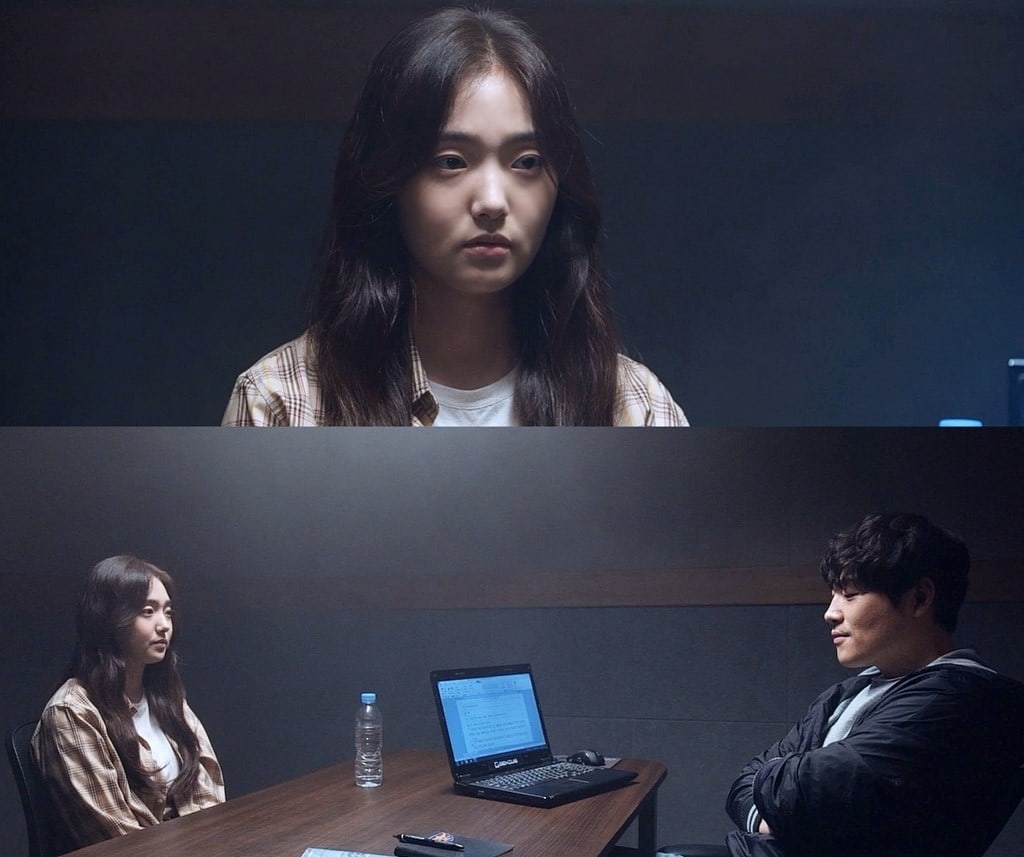 The production team of “CHIP-IN” shared, “The mental battle between the family members within the mansion will begin in earnest with a new influx of evidence and testimonies. In the process, Yoo Bit Na will go to the police. Please look forward to the battle of wits, which will become even more fierce in the future.”

Catch up with the latest episode of “CHIP-IN” below: