To the delight of the “Home Alone” cast, Henry returned to the reality show for its August 22 broadcast, and the members gave him a warm welcome in the studio. Park Na Rae said happily, “It’s so great seeing Henry after such a long time,” and model Han Hye Jin agreed.

Park Na Rae then pointed out that it was Son Dam Bi and Henry’s first time meeting each other in person, and Son Dam Bi remarked, “I promoted as a singer for a long time, but I somehow never ran into Henry during my activities.”

Despite the fact that they had only just met, however, Henry didn’t hesitate to immediately jump into playfully teasing Son Dam Bi about her chemistry with Sung Hoon. Turning to the singer and actress, he deadpanned, “So should I call you hyung-soo [a term Koreans use for the wife of an older brother or friend]?” 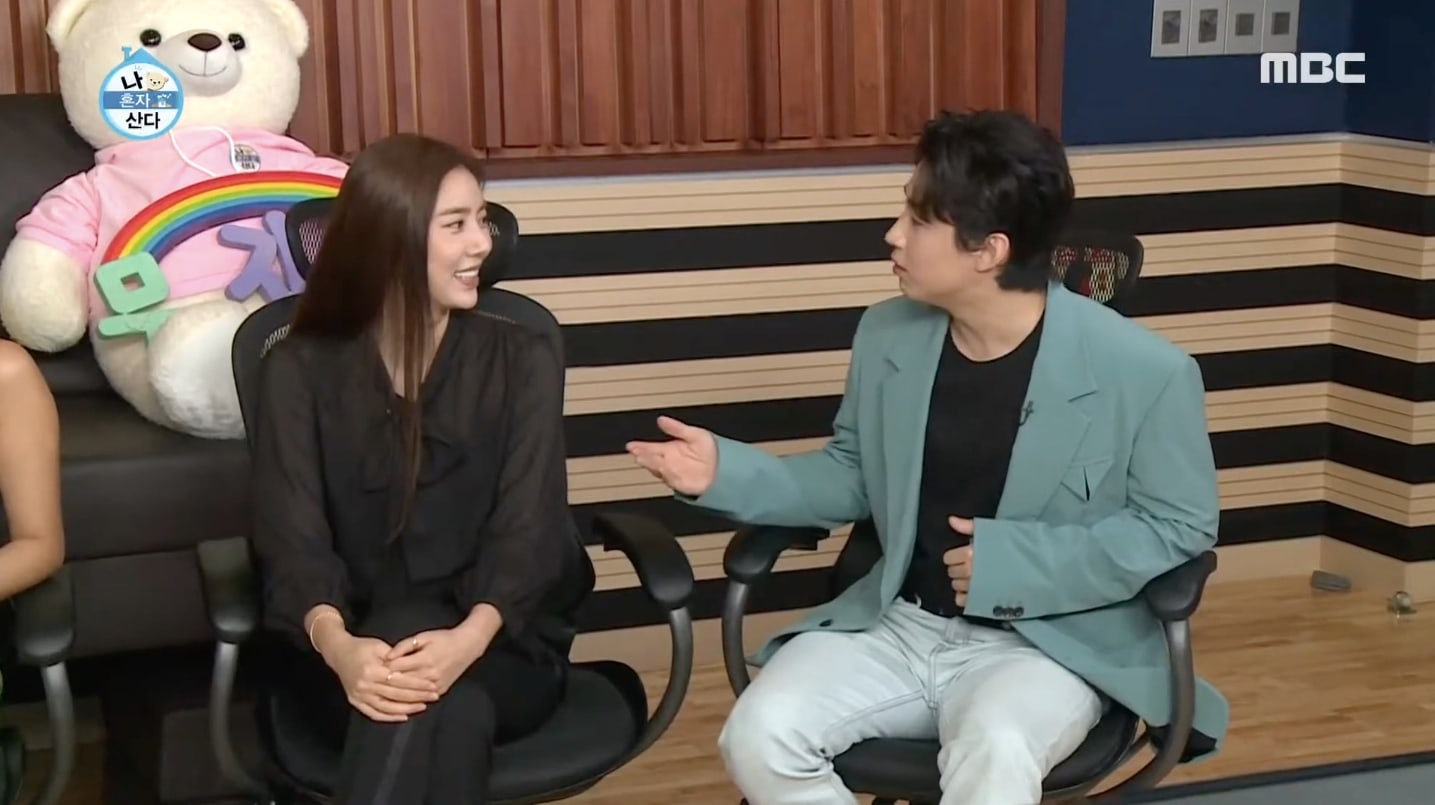 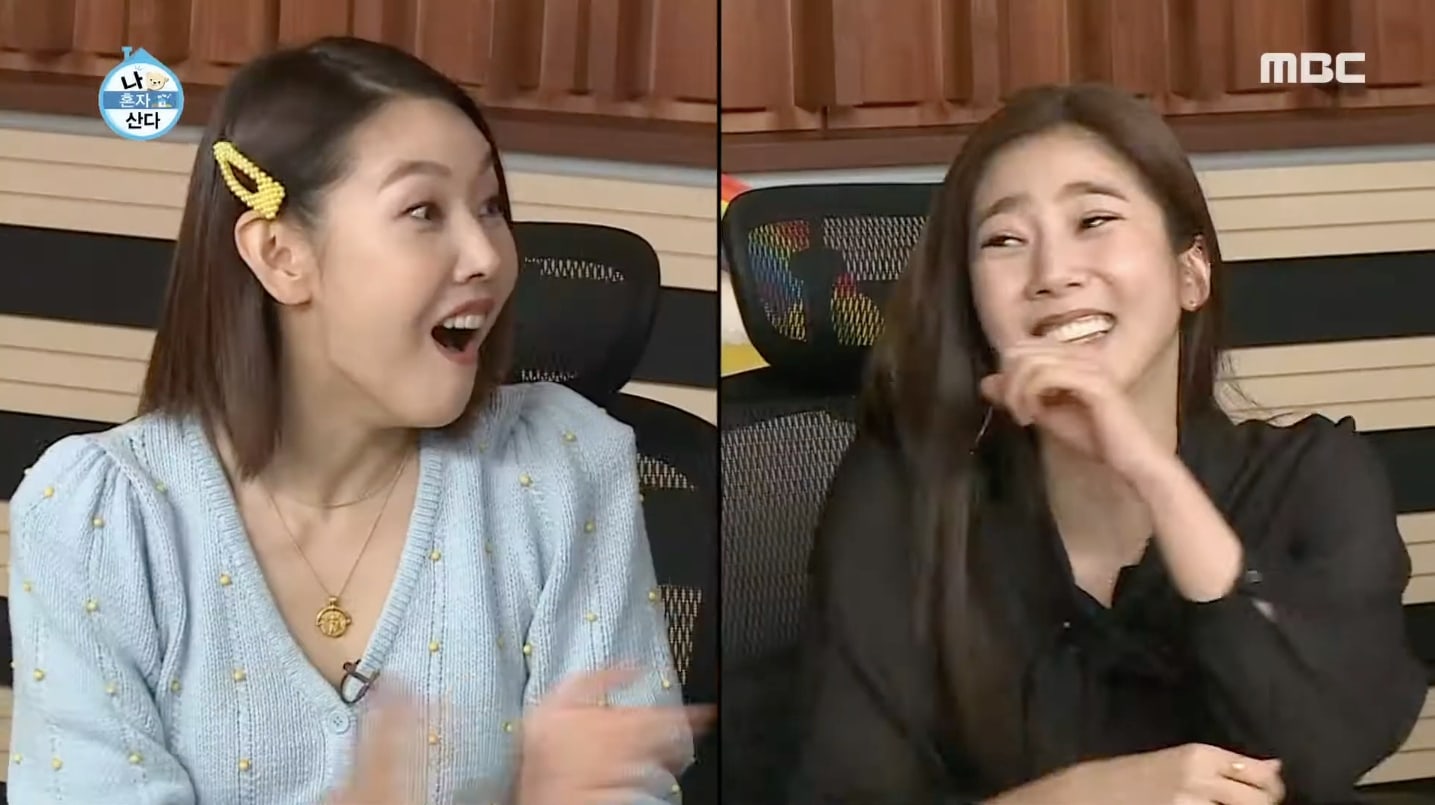 After a split second of confusion, Son Dam Bi and the others cracked up as Henry mischievously continued, “I saw something [on TV]. It’s been a while since I came on the show, and I was really curious [about how everyone was doing]. So I put on the show, but [because of all the flirting,] I mistakenly thought that I was watching a different program.”

Henry went on to teasingly act out a couple of “romantic” moments between Son Dam Bi and Sung Hoon from previous episodes of the show, like Sung Hoon affectionately patting Son Dam Bi on the head during a car ride. He also reenacted a moment in which the other cast members had accused the pair of playing footsie in the studio. 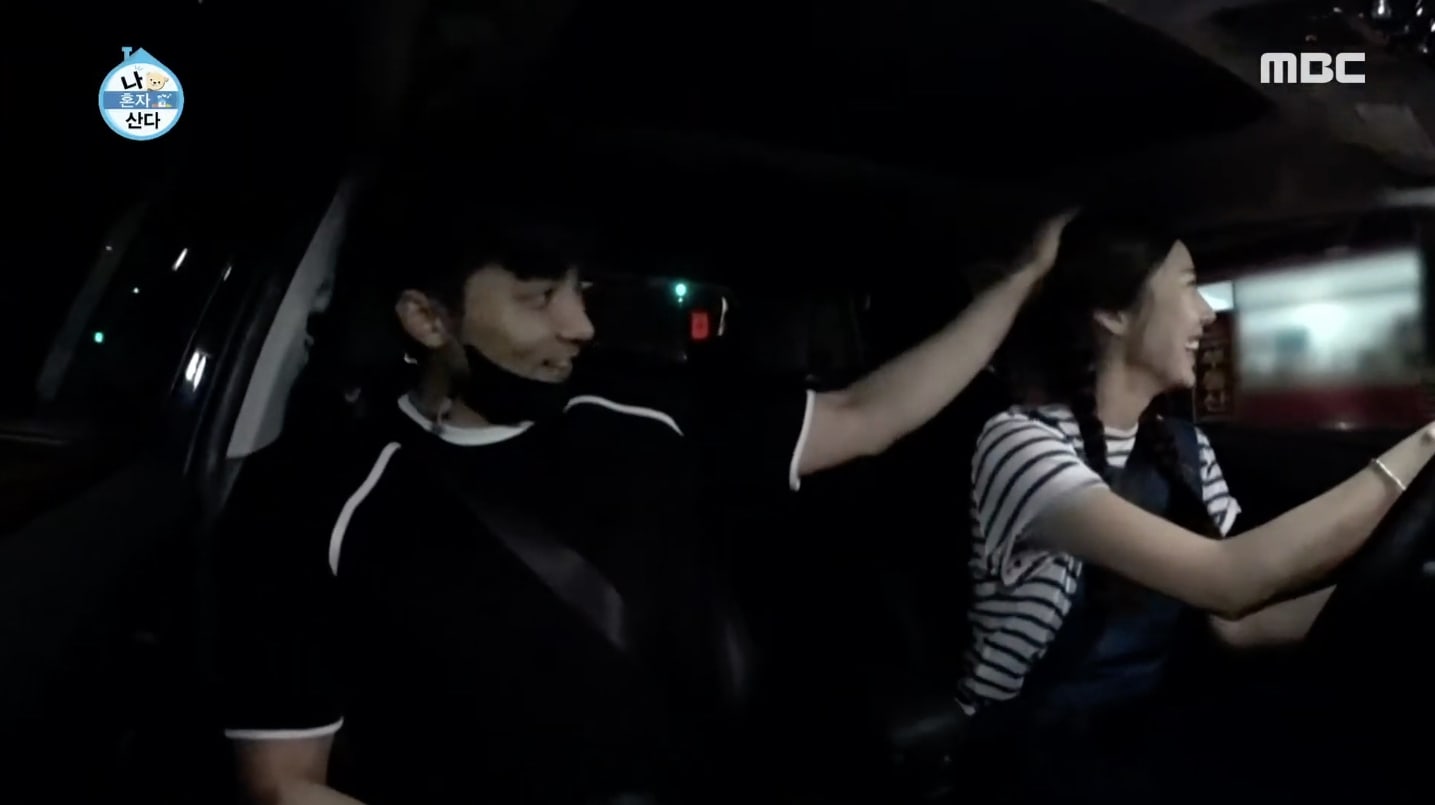 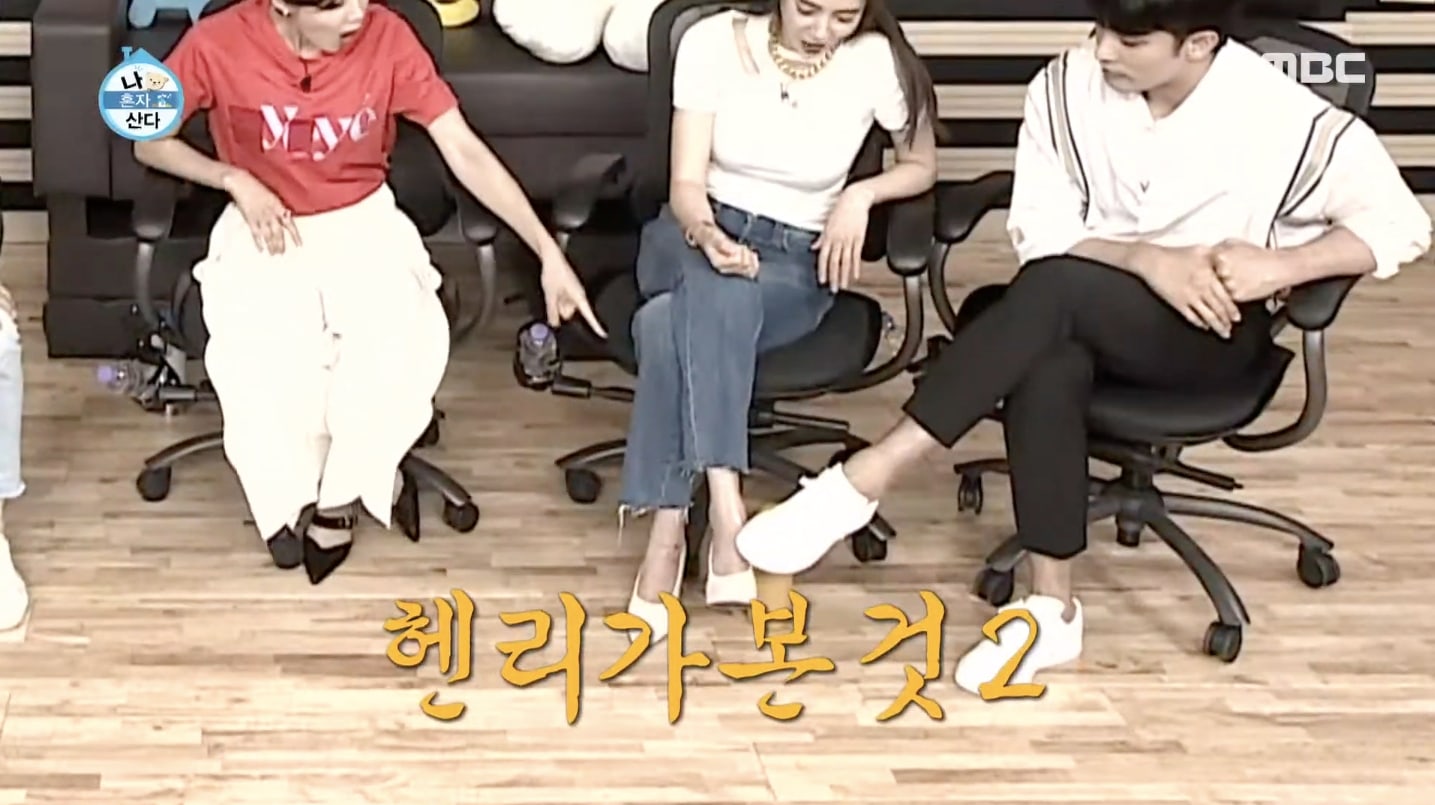 Son Dam Bi responded with an embarrassed laugh, “He’s really seen everything. He’s seen it all.” She then turned to Henry and clarified, “[Sung Hoon and I] are just friends.” 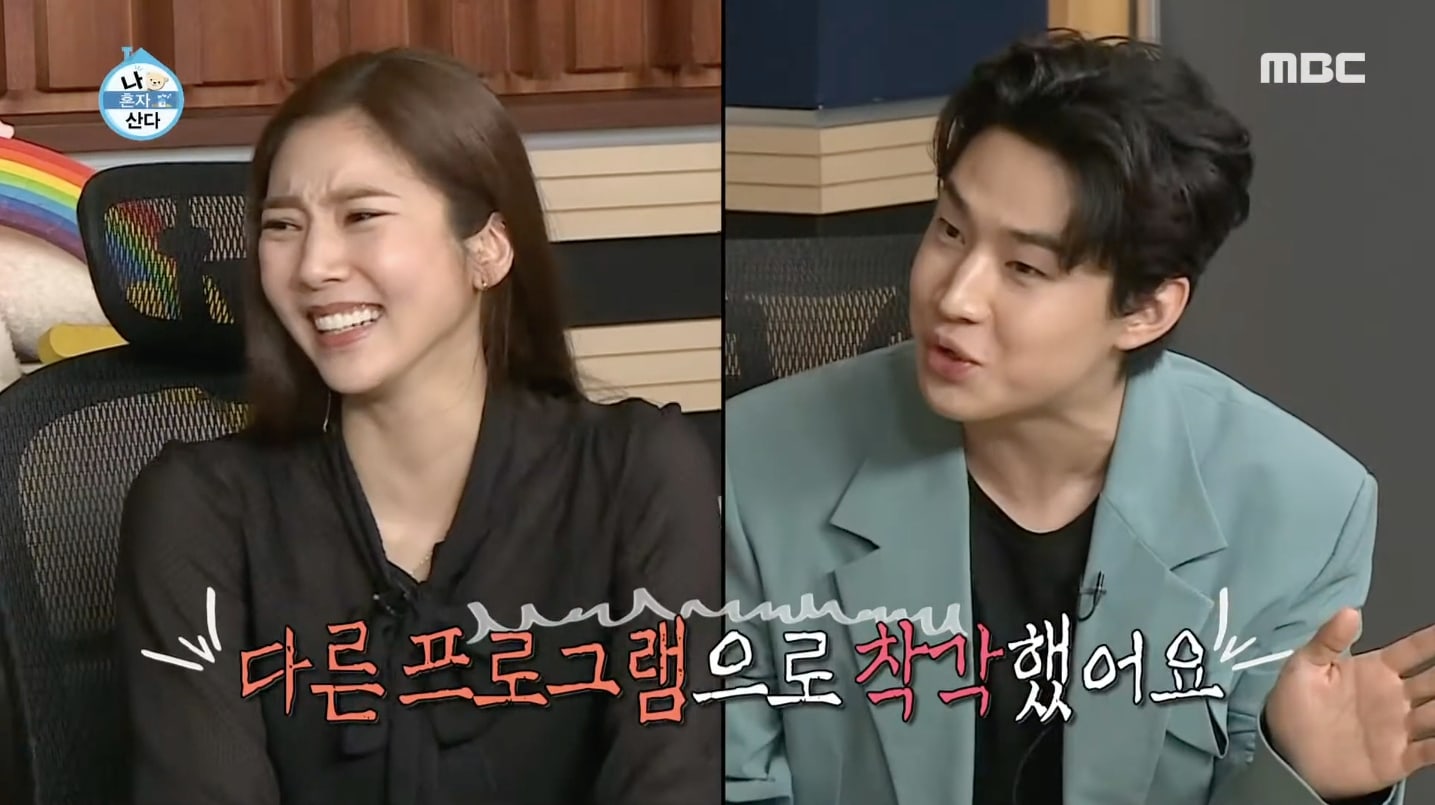 Do you think Sung Hoon and Son Dam Bi would make a cute couple?

Watch the full episode of “Home Alone” with English subtitles below!