THE MAN BLK’s Cheon Seung Ho and Lee Se Jin sat down with Rakuten Viki for an exclusive interview about their drama “Mr. Heart”!

In the drama, Lee Se Jin plays the cheerful character Sang Ha, a member of his school track team who loves running but prefers sprinting rather than taking on long distances. Cheon Seung Ho plays Jin Won, who’s the total opposite, as he’s a record-breaking marathon runner with his mind always focused on his next race. Sang Ha is recruited by Jin Won’s coach to help him as a pacemaker, and while Jin Won is against the idea at first, the two grow closer over time.

Lee Se Jin said in the interview, “‘Mr. Heart’ is about marathons. It’s a pure and bright romance drama about the passion and fluttering love that blossoms between two people. We put all of our effort into it and worked really hard during the hot summer, so I hope you look forward to it!”

When asked to share what they’ve learned about each other, Cheon Seung Ho said, “Se Jin is very considerate and always understanding of others. He’s sincere, so I want to see him for a long time.” 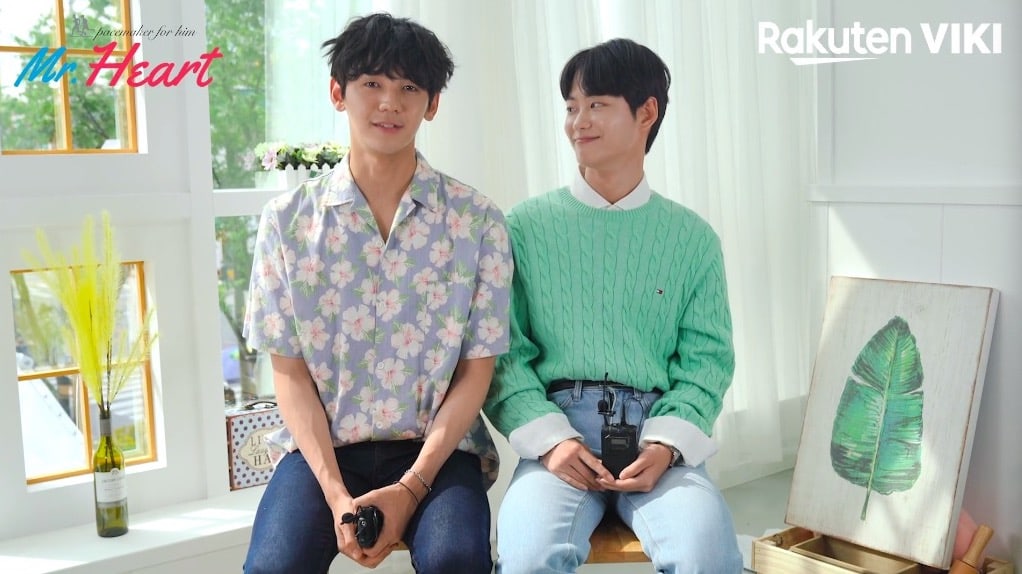 Lee Se Jin thanked him and said, “Seung Ho is super serious, as you can see. We had a brief discussion about who’s more serious, and I can never beat him.” Cheon Seung Ho added that Lee Se Jin is also very serious, but he does agree that he’s more serious.

The guys were then given a speed quiz to share their preferences. Asked to choose between dogs or cats, they both chose dogs and they also both shared that they prefer romantic comedies to horror.

On their coffee preferences, Lee Se Jin shared that he’s a latte person while Cheon Seung Ho said he likes americanos. Lee Se Jin prefers mountains and Cheon Seung Ho likes the sea. They both said that they’d prefer a sprint race over a marathon.

Lastly, they gave a shoutout to Viki fans. Lee Se Jin said, “We’re presenting you with a good drama, but unfortunately everyone’s having a hard time because of COVID-19. We hope you enjoy watching the young people running and sweating and we hope you have fun. I believe that we’ll have a chance to see all of you very soon. We’ll also gather up the strength to fight against COVID-19.”

Lee Se Jin added, “The drama is about a pure and honest love, so I think it’s interesting and impressive in many parts.”

Cheon Seung Ho also shared that he’s hoping to meet everyone soon in person once the fight against COVID-19 is over. “Please look forward to the drama!” he said. 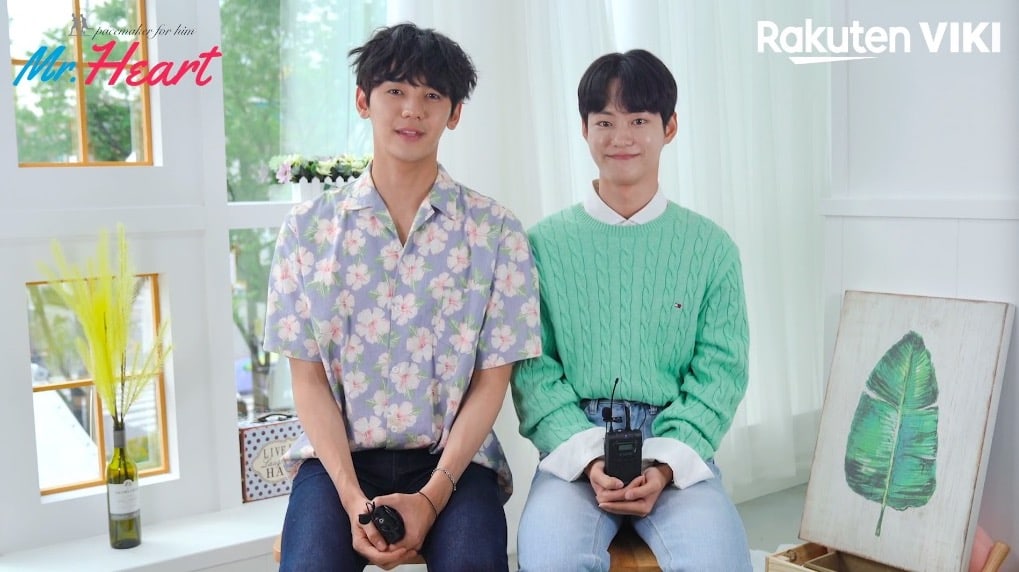 “Mr. Heart” is the follow-up project to the popular BL web drama “Where Your Eyes Linger.”

And check out a teaser for “Mr. Heart” here!