iKON’s Bobby is part of the lineup for the OST for tvN’s “Record of Youth”!

A part of his OST aired at the end of the episode on September 15. On September 23, Bobby confirmed it was him via tvN’s official social media account and said, “I heard that a lot of people guessed correctly that it was me. Thank you very much. I’m glad that my voice could add to the drama’s cool ending scene.”

On September 3, the upcoming tvN drama “Record of Youth” announced the first lineup of singers for its original soundtrack (OST).

“Record of Youth” stars Park Bo Gum, Park So Dam, and Byun Woo Seok in a story about the struggles of youth who fight for their love and their dreams amid the harsh realities of the modeling industry.

The music director for the OST is Nam Hye Seung, who has worked on the soundtrack of dramas like “Goblin,” “Mr. Sunshine,” “Encounter,” “It’s Okay to Not Be Okay,” and “Crash Landing on You.”

The first OST for the drama is the song “Go,” which will be sung by SEVENTEEN’s Seungkwan. It will be released on September 7 at 6 p.m. KST. 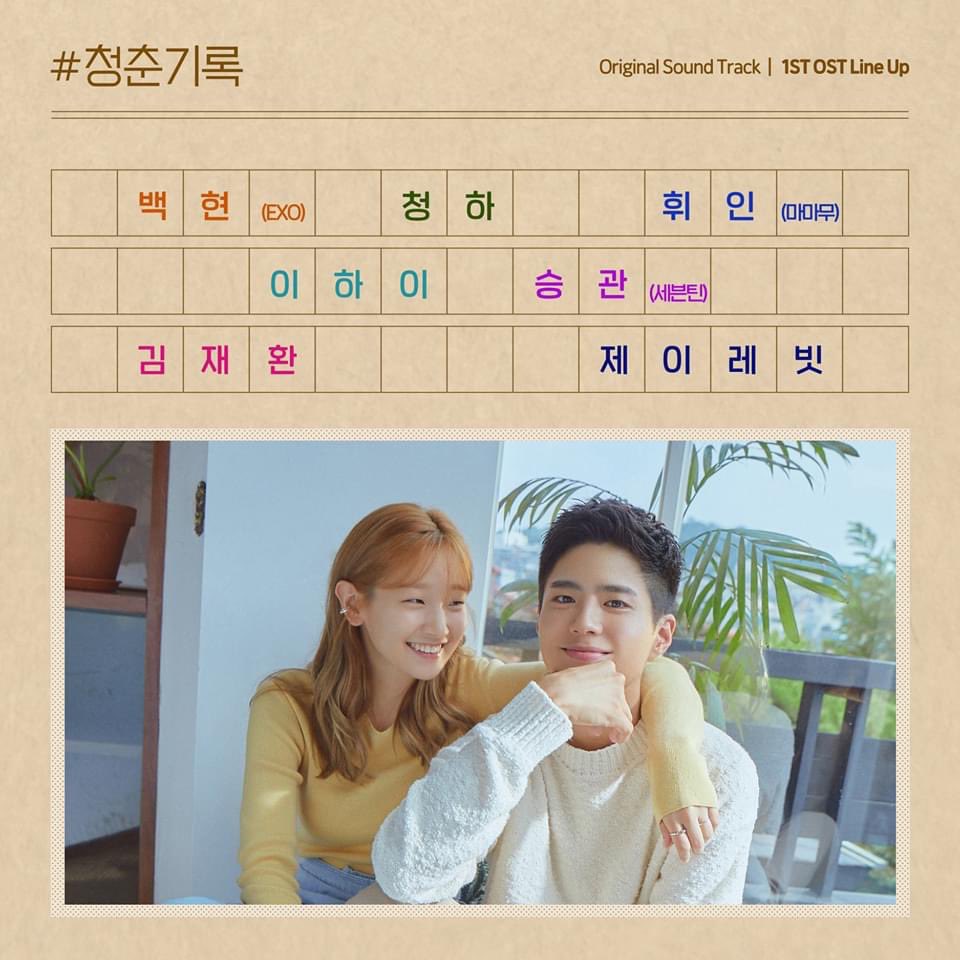 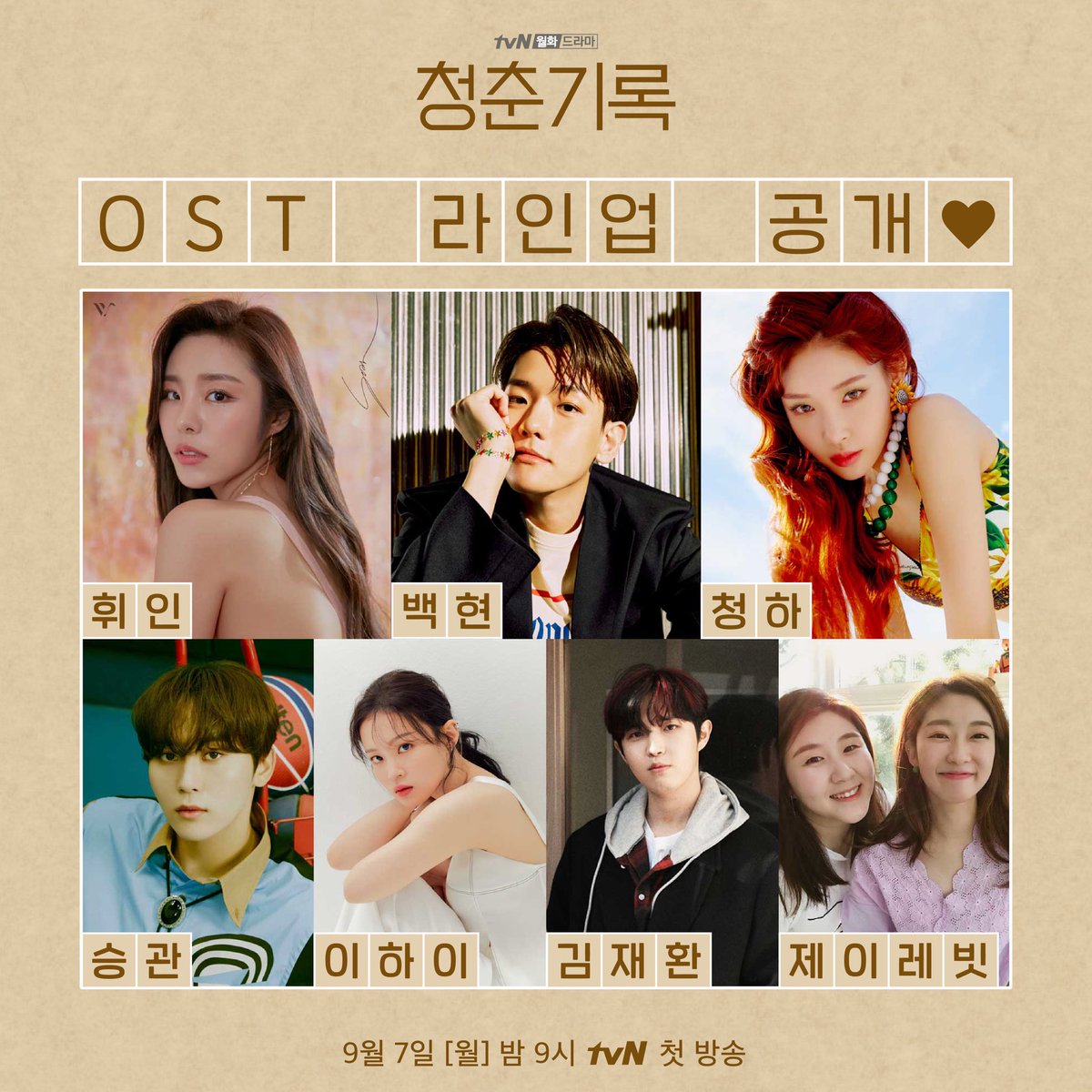 “Record of Youth” will premiere on September 7 at 9 p.m. KST. Check out a teaser here!

Check out “Encounter” on Viki: