Watch: NCT’s Mark Acts Out His Parents’ Real-Life Love Story In “SuperM’s As We Wish”

SuperM and NCT member Mark transformed into a drama actor to act out the story of his parents’ real-life romance!

On the first episode of tvN’s new variety show “SuperM’s As We Wish,” the seven members of SuperM each had a chance to star in his own five- to six-minute romance drama. Before filming began, the group sat down for a meeting with the show’s production team and talked about what kind of romance they wanted to portray.

Most of the SuperM members brought up ideas that they had seen in films or dramas, but Mark’s inspiration came from a true story: the way his dad proposed to his mom many years ago.

Mark explained, “My father sang Yoo Jae Ha’s ‘Because I Love You’ to my mom [when he proposed]. So I thought to myself that I might want to propose the same way later on in my life.” 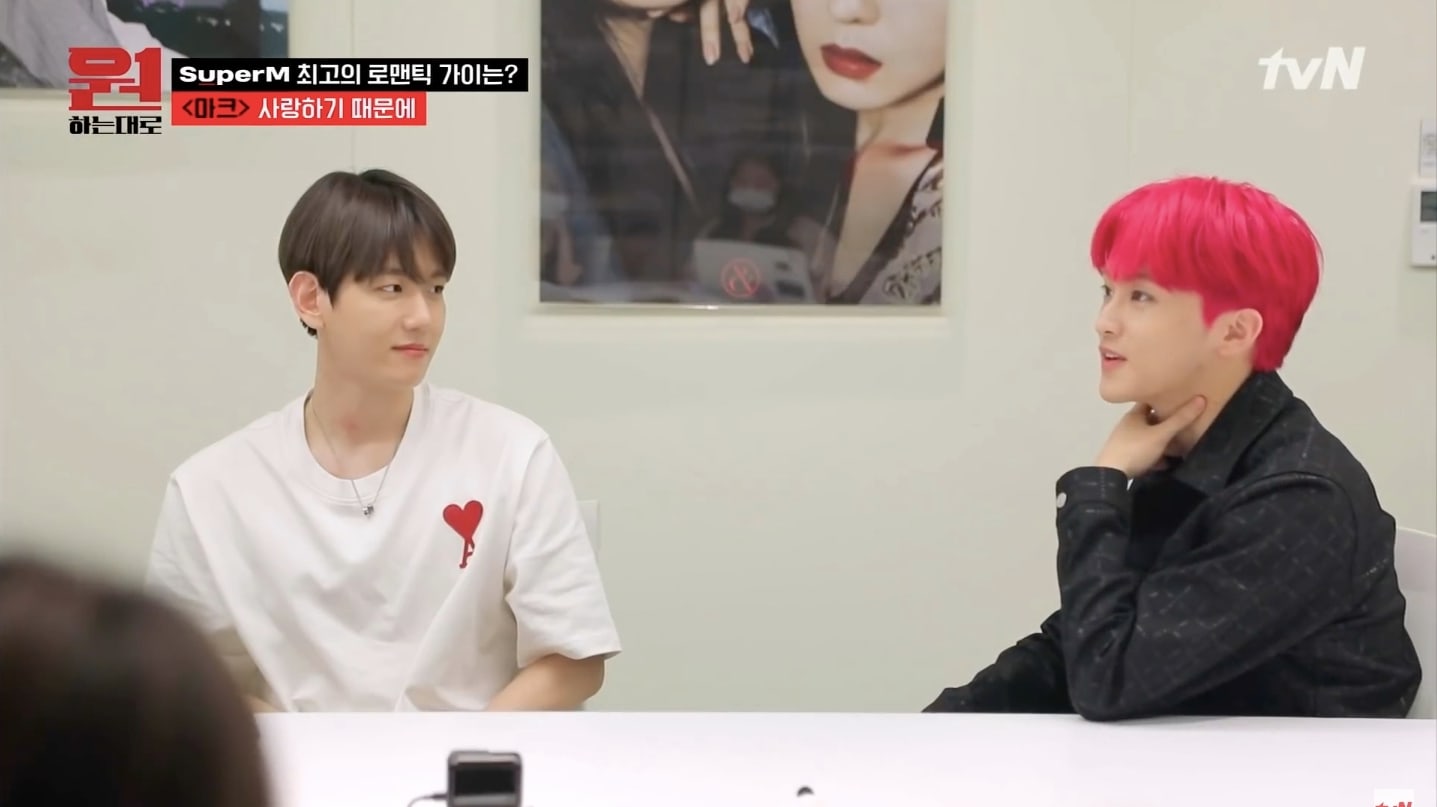 Just as his father did in real life, in his mini-drama, Mark surprises his girlfriend at a restaurant by singing “Because I Love You” while playing the piano, then asks her to marry him.

In order to prepare for the scene, Mark revealed, he asked his mom to teach him how to play the song on the piano.

“I learned how to play the song from my mom, so I had to tell her that I had mentioned their [proposal] story and that I’d be acting it out,” he recalled. “At first, my mom asked me, ‘Why did you do that?!’ But later on, once we actually got started, she said, ‘Teaching you how to play this song after your dad sang it for me feels kind of special.’ It also felt special for me too.”

Taeyong commented, “I bet your parents will be really happy to see this,” and Mark replied with a laugh, “I think my mom and dad are looking forward to it. That’s actually the problem.”

However, all of the SuperM members agreed that Mark had done a great job acting out the love story—and the production staff agreed. After watching all seven mini-dramas, the staff held a vote to decide “the most romantic guy in SuperM,” and Mark took home the grand prize. 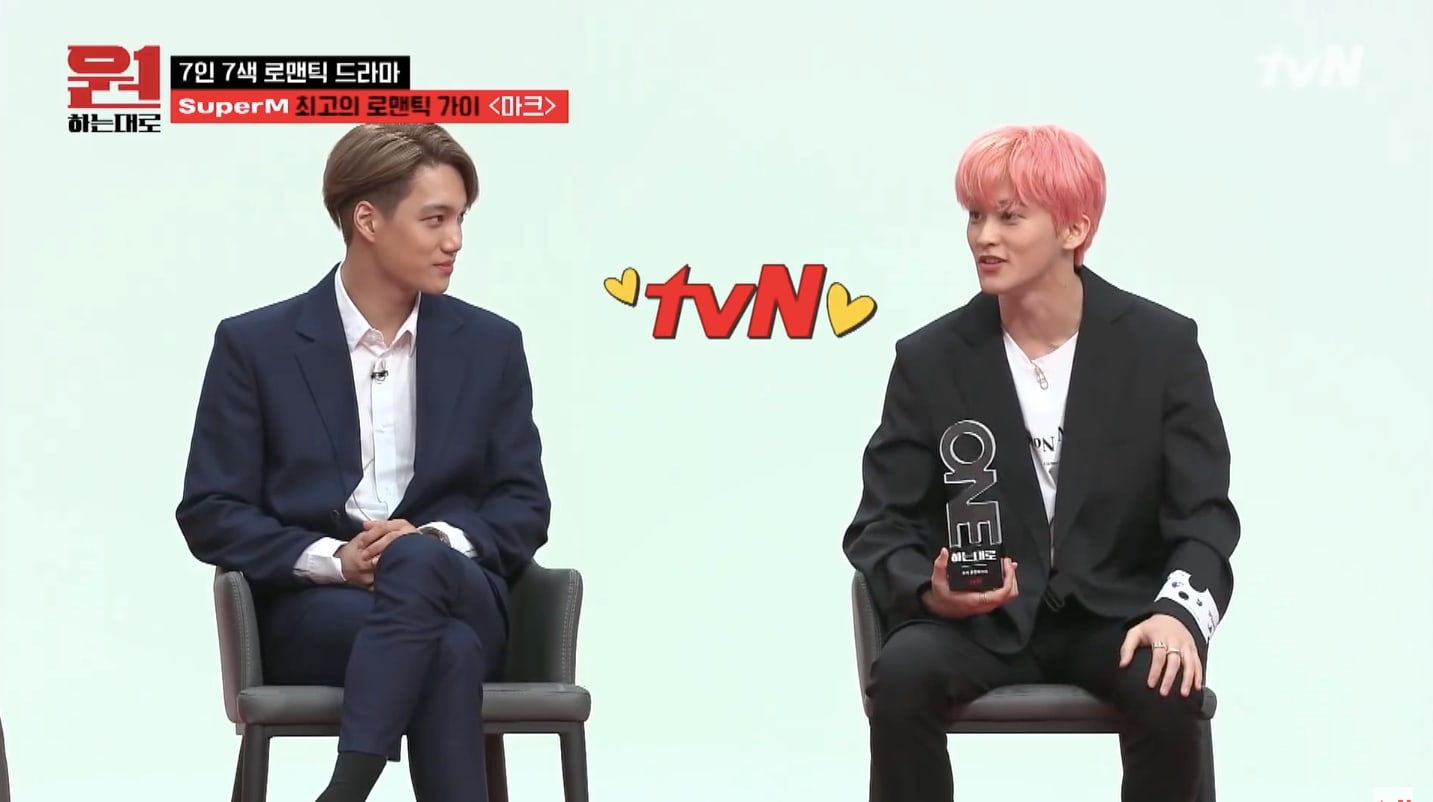 Baekhyun suggested that Mark send his parents a message via video, and Mark turned to the camera to share, “To be honest, when I first heard this story, I teased my dad about it. But I actually also thought that he was really cool [for proposing the way he did]. So thank you for creating such a cool and romantic story even before I was born.” 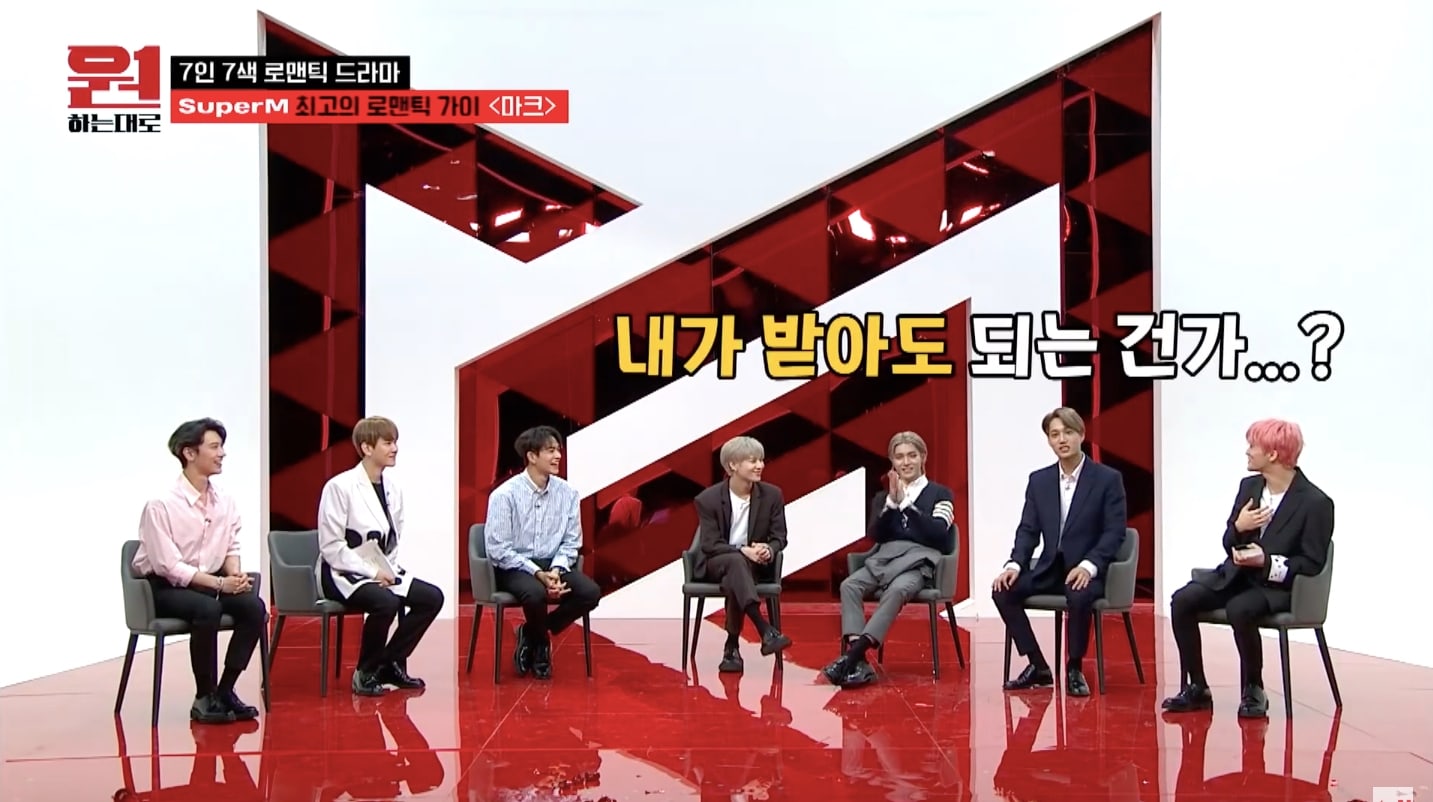 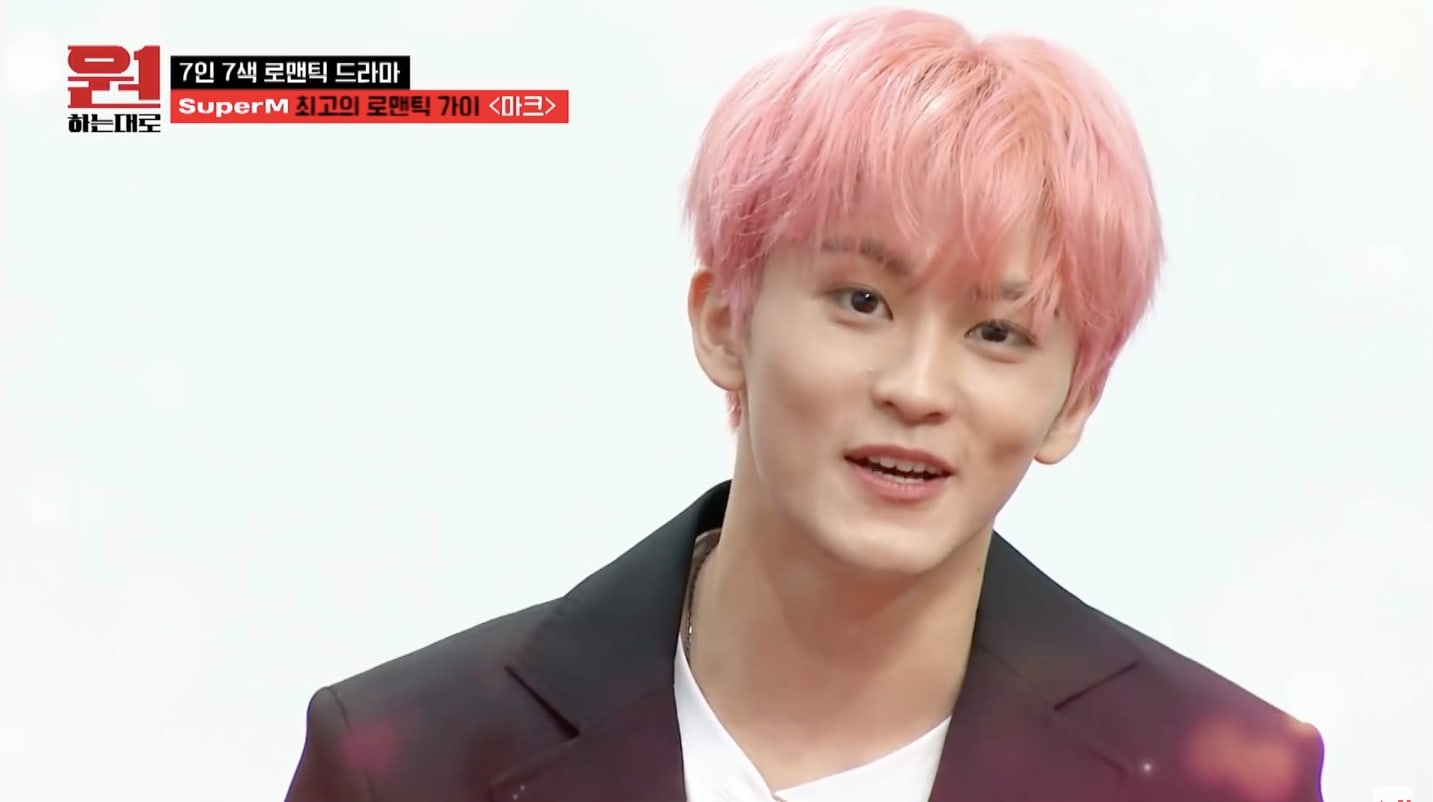 Check out the clip of Mark’s mini-drama—and the clips of the other six members’ mini-dramas—below!

Watch SuperM in their TV special “SuperM the Beginning” with English subtitles here:

NCT
Mark (NCT)
SuperM
How does this article make you feel?