“Do You Like Brahms?” Writer Explains Why She Wanted To Write A Romance Drama About Classical Musicians

As SBS’s “Do You Like Brahms?” heads into the second half of its run, writer Ryu Bo Ri sat down for an interview to talk about what inspired her to write the drama.

When asked why she had chosen to make her protagonists classical musicians, Ryu Bo Ri explained, “Classical musicians are people who, starting from a very young age, have practiced playing an instrument for hours each and every day of their lives. Even though their level of success is not determined by how many hours of practice they put in, they spend each and every day of their entire lives practicing.”

“I think that would be impossible to do if they didn’t truly love music,” said the writer. “So when I wanted to portray characters who have passionately loved something or someone for a long time, the first people that came to mind were classical musicians.” 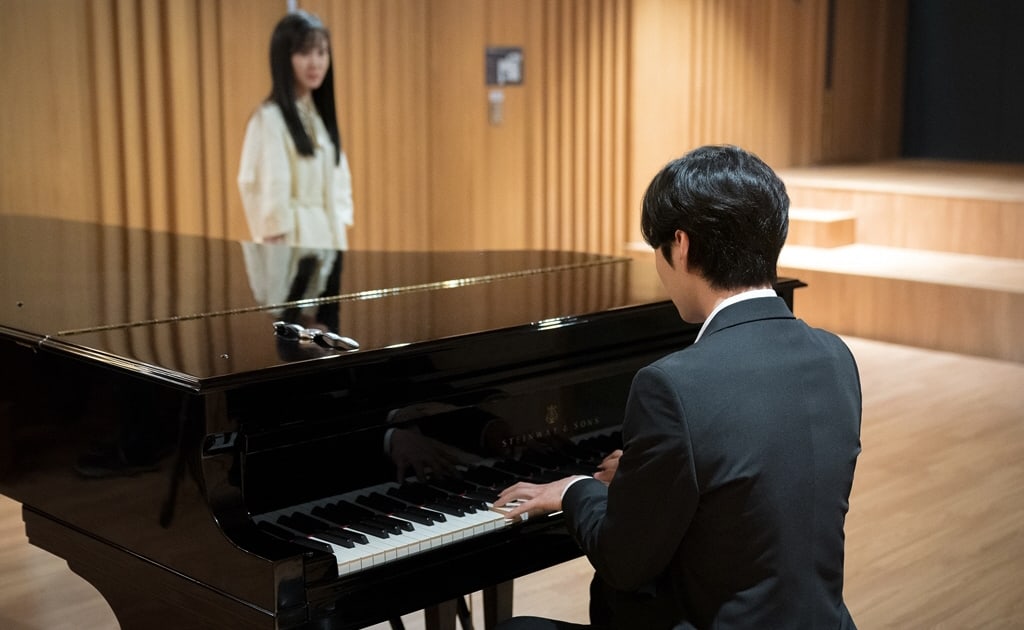 As for why the characters all happen to be 29 years old (by Korean reckoning), she replied, “Although the drama’s characters are 29 years old, their situations are a bit unique. Because Song Ah re-enrolled after having graduated from college, even though she’s 29, she’s still a student who hasn’t had much experience in the real world. Joon Young took time off from school to go on a concert tour, and after taking several years to recharge, returned to school. He’s still a student, so he similarly doesn’t know much about the real world. Meanwhile, Hyun Ho and Jung Kyung are leaving school for the first time after quickly receiving their doctorate degrees.”

“Rather than focusing on their numerical age of 29,” she continued, “I’d like people to focus on the fact that these young people who have only known music all their lives are now at the moment right before they take their first steps into the world—a moment in which they feel both excitement and fear about what lies ahead.”

Although Ryu Bo Ri herself majored in music when she was in school, she shared that the drama was still a challenge for her to write. “Because I was a music major, people may think that it must have been relatively easy for me to write this drama,” she said. “But it was actually difficult, because there was a real possibility of my writing it like a documentary.”

She went on to recall, “I paid a lot of attention to the factual details, and I worked hard to try and meld them into the drama as seamlessly as possible. In order to achieve this, I received a lot of help from experts, and I’m grateful to them for their support.” 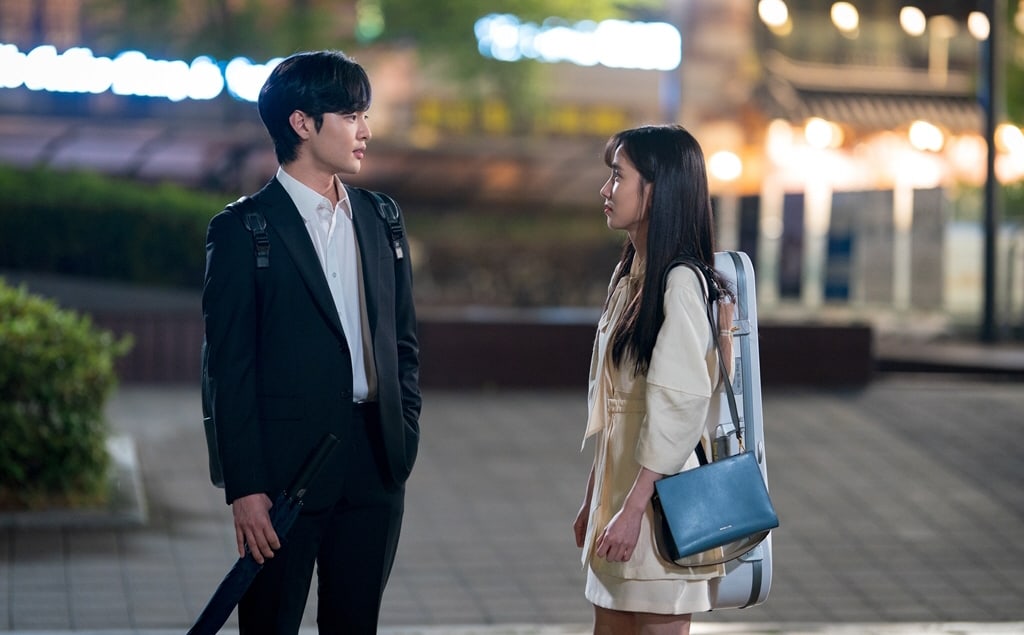 Finally, when asked to name the scene from the drama that she had put the most effort into writing, Ryu Bo Ri replied, “The scene in the first episode when Song Ah watches Joon Young perform through the small window in the door to the stage.”

“Although Song Ah achieved her dream of enrolling at a music university, she is now living in anxiety four years later,” explained the writer. “She ends up watching Joon Young, who is the same age but is far more talented, perform on a stage on which she was ultimately unable to stand. The entire time I was writing ‘Do You Like Brahms?’, I tried hard not to forget Song Ah’s feelings and facial expressions in that moment.”

Check out the drama with English subtitles below!