In a recent interview and pictorial with @star1 magazine, “Flower of Evil” star Jang Hee Jin shared her thoughts on the hit tvN drama and her experience during filming!

“Flower of Evil,” in which Jang Hee Jin played the role of Do Hyun Soo (Lee Joon Gi)’s older sister Do Hae Soo, received both critical acclaim and a great deal love from its viewers. As the drama progressed, all that positive word-of-mouth led to a continuous increase in viewership ratings with each new episode, and the finale of “Flower of Evil” ultimately achieved the highest ratings of the show’s entire run.

When asked about the drama’s popularity with viewers, Jang Hee Jin commented, “It was a script that stood out because of its unpredictable plot and new structure. Even for me, I kept looking forward to finding out what would happen next in the plot throughout filming, so I think that’s why the drama was able to move viewers’ hearts.”

The actress also spoke fondly of her character in the drama, remarking, “Do Hae Soo’s life wasn’t a smooth and easy path. But she was a character whose love for her younger brother, who had to live in hiding and go on the run after being falsely accused, was truly remarkable and special. I wanted that aspect of her character to really stand out in the drama.”

“I wanted to express Do Hae Soo’s life through her neutral, achromatic styling,” she added, “and I also tried to portray her character as someone who appeared weak on the outside but was actually strong on the inside.” 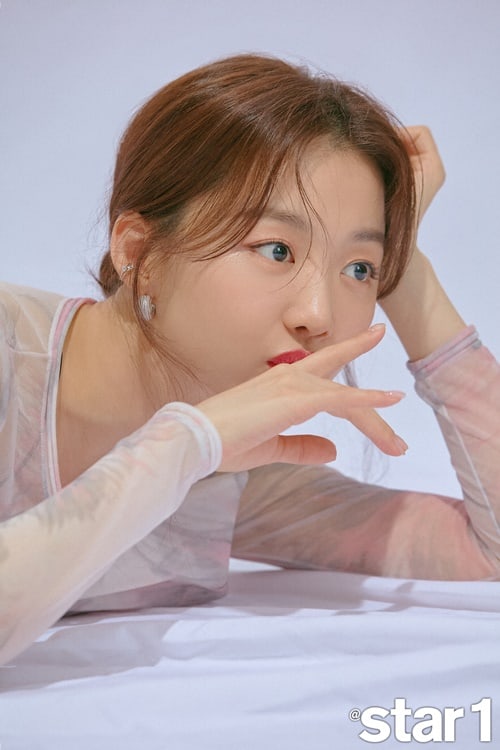 Recalling the emotional scene in which her character finally reunited with her younger brother Do Hyun Soo, Jang Hee Jin revealed, “I really cried so much while filming that scene. The relief that came with meeting my younger brother for the first time in 18 years, during which I hadn’t even known whether he was dead or alive, mixed together with the guilt of having had to let my falsely accused younger brother go.”

“I really found myself immersed in my character’s feelings for that shoot,” she went on, “so even after we wrapped up filming, those emotions remained with me for a long time.”

However, there was one aspect of the drama that Jang Hee Jin had hoped would play out differently: her love line with reporter Kim Moo Jin (played by Seo Hyun Woo), who was Do Hae Soo’s boyfriend back in high school. As the couple was a fan-favorite, the actress shared that she had been rooting for their characters to get together at the end.

She explained, “Because so many people ended up rooting for Moo Jin and Hae Soo, which we hadn’t expected, I keep thinking that it would have been better if we’d had a different ending.” 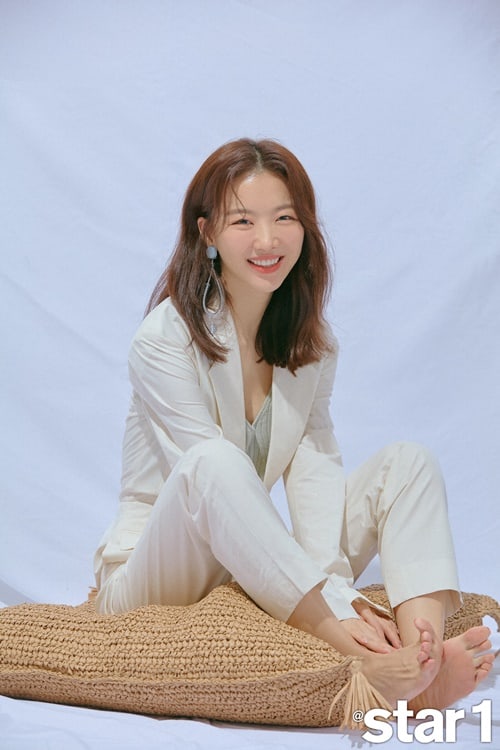 Would you have liked to see Do Hae Soo and Kim Moo Jin get back together at the end of “Flower of Evil”? Share your thoughts with us below!

If you haven’t already seen it, you can watch “Flower of Evil” with English subtitles here:

Jang Hee Jin
Flower of Evil
How does this article make you feel?