Channel A’s Friday-Saturday drama “Lie After Lie” has shared a sneak peek at its upcoming episode!

With just two episodes left until the conclusion, the drama unveiled stills of Ji Eun Soo and Kang Ji Min’s attempts to drive Kim Ho Ran into a corner. In one set of photos, Ji Eun Soo visits Kim Ho Ran, and Kim Ho Ran appears uneasy and anxious. Also, Mr. Hwang (Lee Chul Min), the one who murdered Yoon Sang Kyu (Lee Won Jong) and harbors a major secret, is captured, and viewers are keen to find out if he will be the key to putting Kim Ho Ran behind bars. 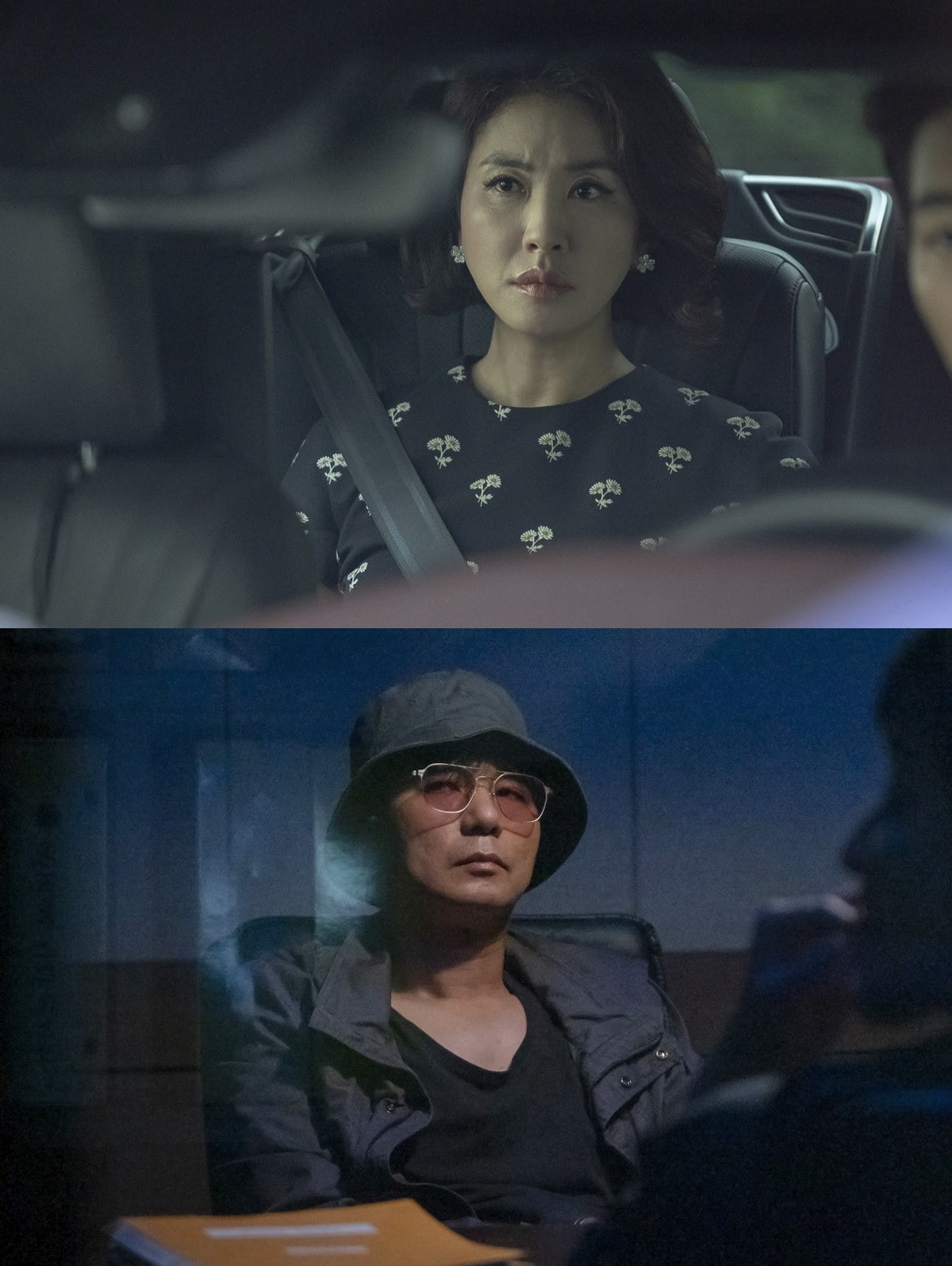 In the second set of stills, Kang Ji Min and Kim Ho Ran sit face-to-face in an interrogation room. He looks at her with sharp, distrusting eyes, and she stares back with an unreadable expression. Despite the fact that she has nowhere to back down, she remains calm and impassive, which will increase tension and suspicion in the drama. Questions are mounting over whether Kim Ho Ran will face her downfall or if she has a secret counterattack up her sleeve. 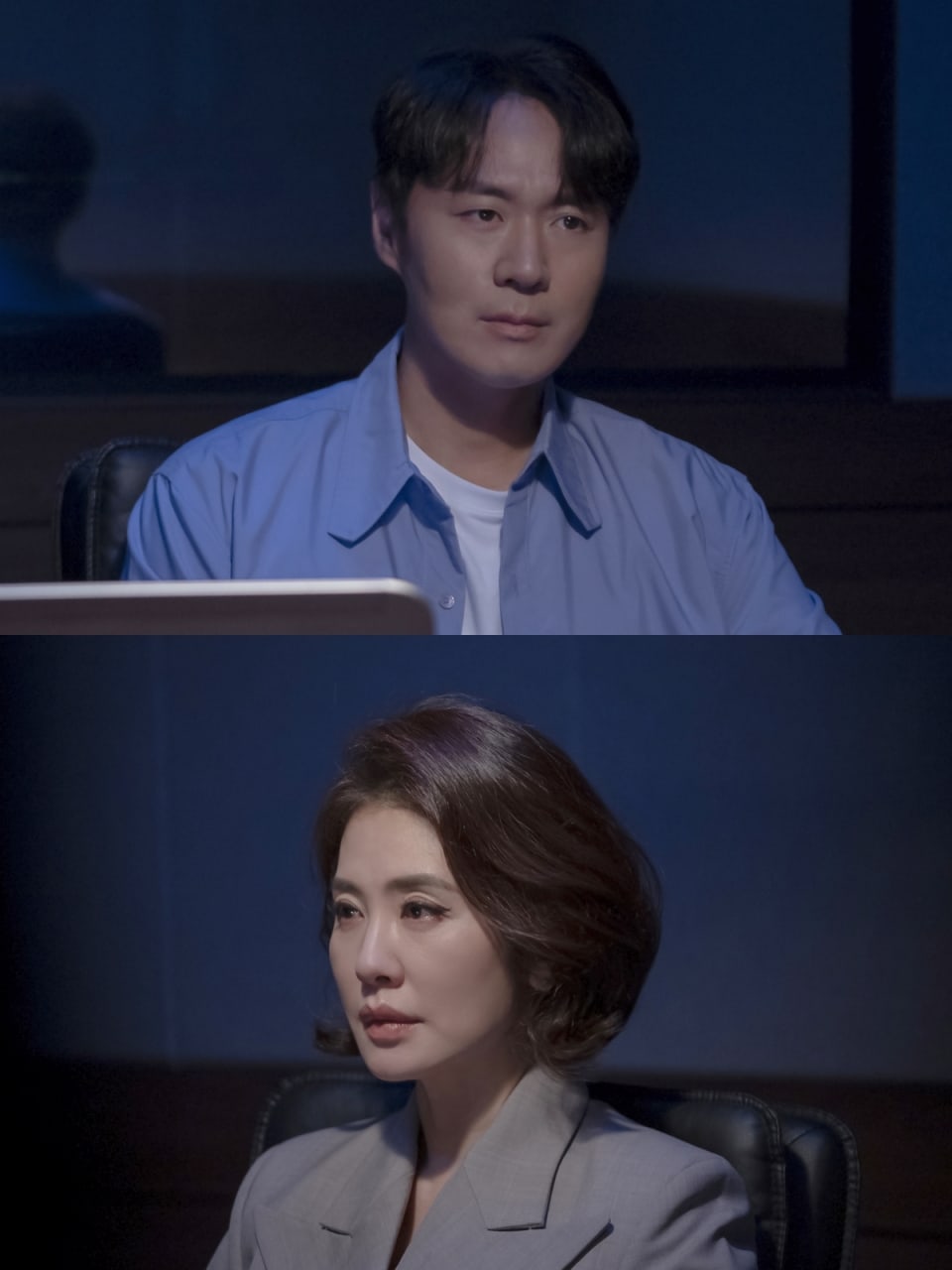