In the last episode, Jung Da Jung was conflicted after being offered to host a program about divorce, especially when she leaned that only three of the four rookie annou ncers would be made into regular employees. However, she only briefly contemplated before receiving support from her family and deciding to take on the program.

The newly released stills reveal Kim Ha Neul on the set of her program’s first live broadcast. In the photo, Kim Ha Neul stands in the middle of the studio in her stunning red suit while tightly holding on to her cue sheet with a steadfast expression. 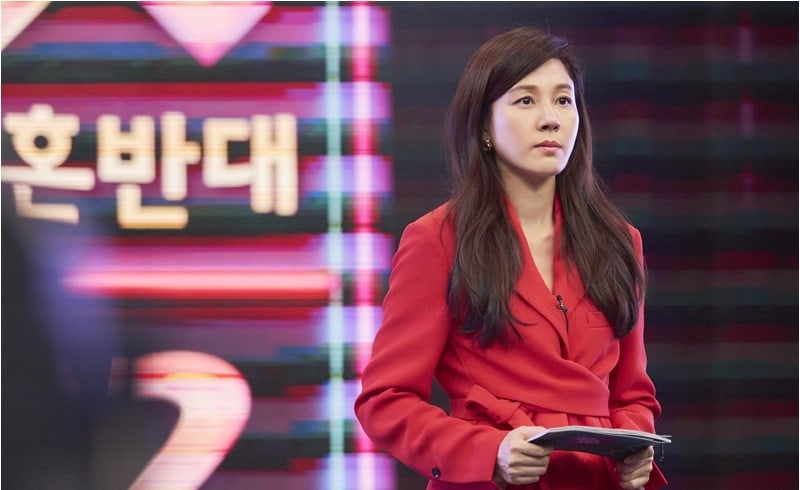 The production team shared, “This week, Kim Ha Neul will begin working as the MC for the divorce program. Please show lots of interest and anticipation for Kim Ha Neul who will perform professionally while continuing to shine amidst various unexpected situations that occur during the live broadcast.” 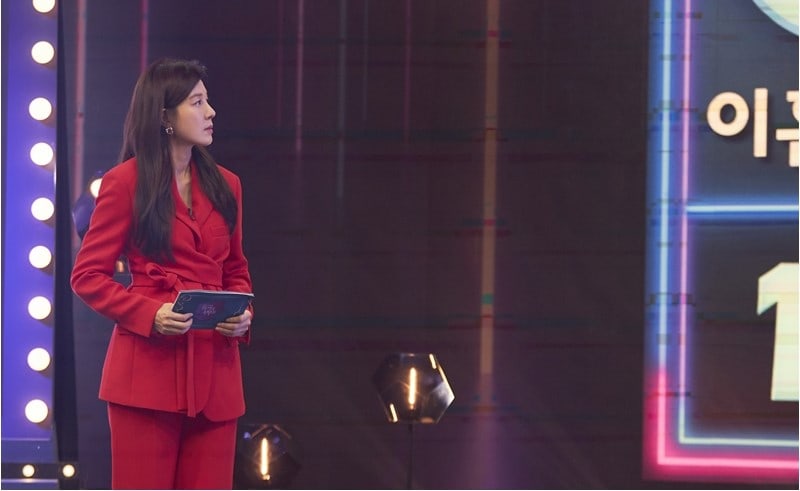 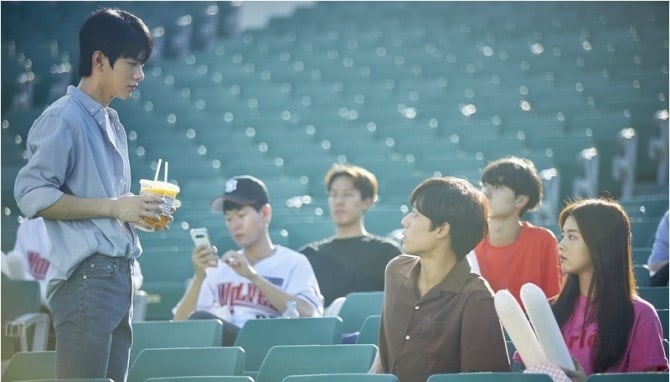 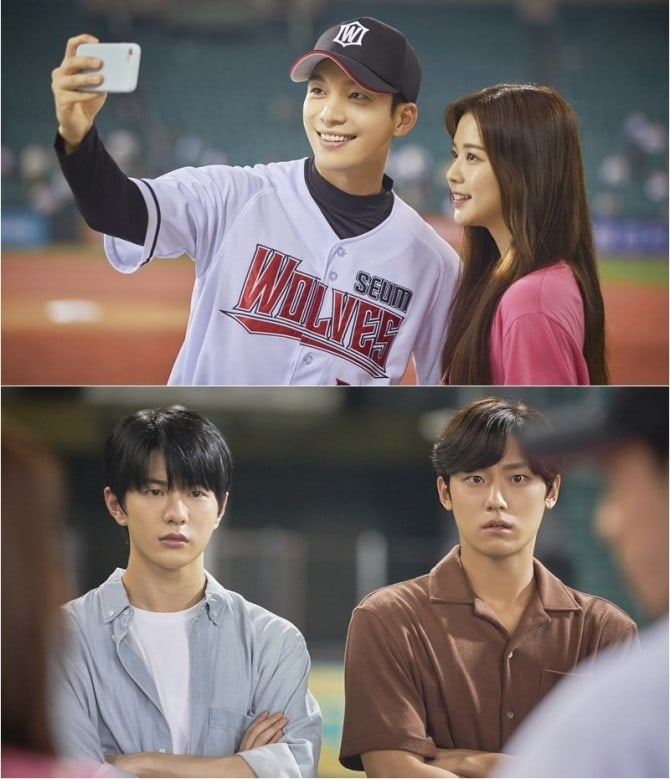