CNBLUE Dishes On Upcoming 1st Album In Nearly 4 Years, Hopes For The Future, And More

In a recent interview and pictorial for The Star magazine, CNBLUE opened up about getting the band back together after completing their military service.

Earlier this month, CNBLUE renewed their contracts with their agency FNC Entertainment and announced that they would be making their first comeback in nearly four years by the end of 2020.

After posing for the cover of The Star’s November issue, the members remarked, “This was our first time posing for a photo shoot together in a long while, but our teamwork was still really great.” As for how they’ve been spending their time lately, they shared, “Recently, all three of us have been busy focusing on working on our new album.”

Jung Yong Hwa expressed confidence while talking about the band’s upcoming album, commenting, “We’ve become more mature since our previous albums, and our tone has become calmer overall. It’s my favorite album out of all of our albums [thus far].”

Lee Jung Shin agreed, “I always hope that many people will listen to our songs, but those feelings are growing more and more. I think it’s because we ourselves are so satisfied with what we’ve created that I end up feeling this way.” 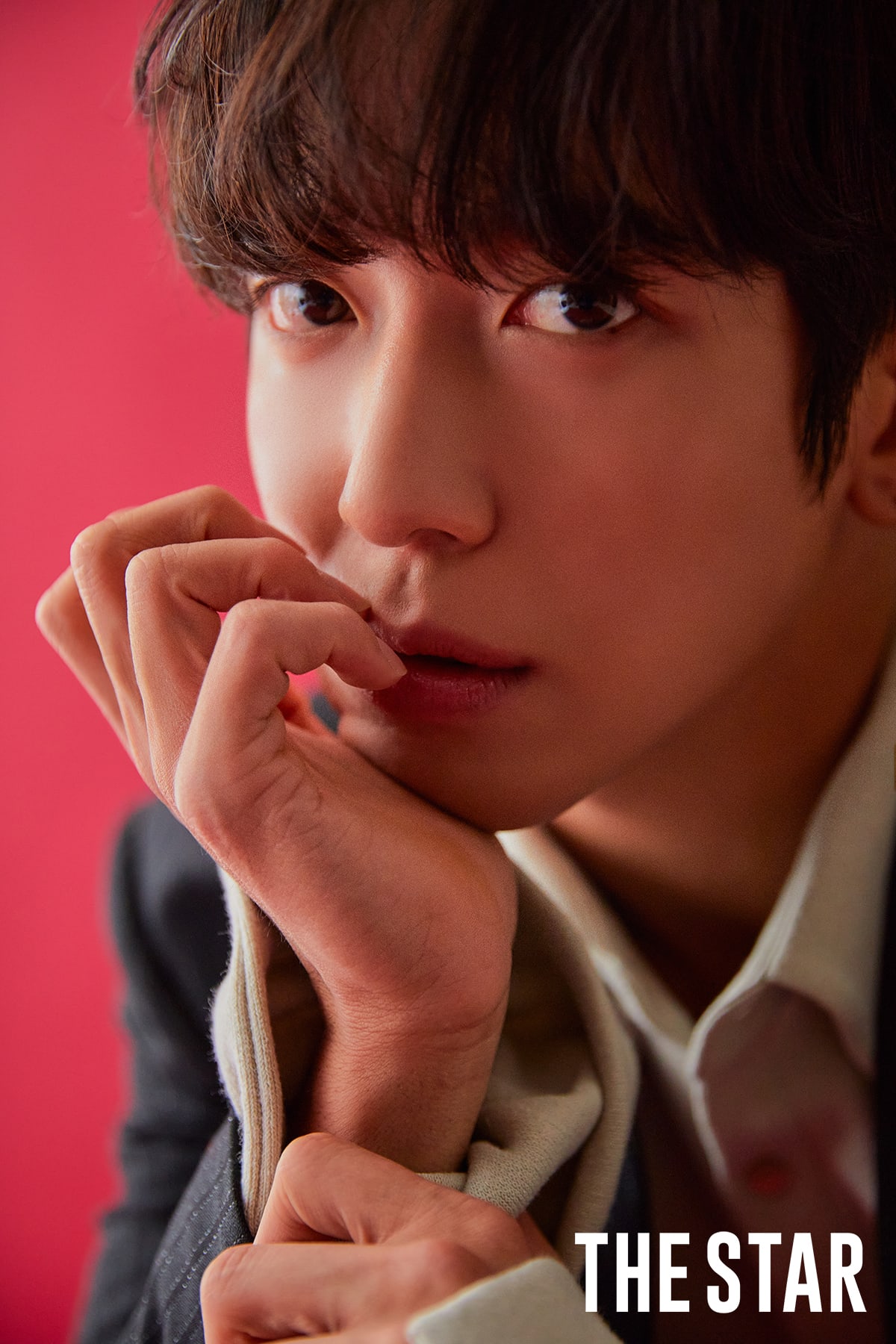 In addition to their successful career in music, all of the CNBLUE members have made a name for themselves in acting as well. When asked about the difference between the two fields, Kang Min Hyuk responded, “When we perform at concerts, we receive feedback on the spot [from the audience], but with acting, you find out how people responded after everything is finished. I think both have their charms.”

Meanwhile, Jung Yong Hwa remarked, “[Music] is like fireworks. If concerts feel like setting [the stage] ablaze, then acting is like the smaller, quieter fire that follows.” 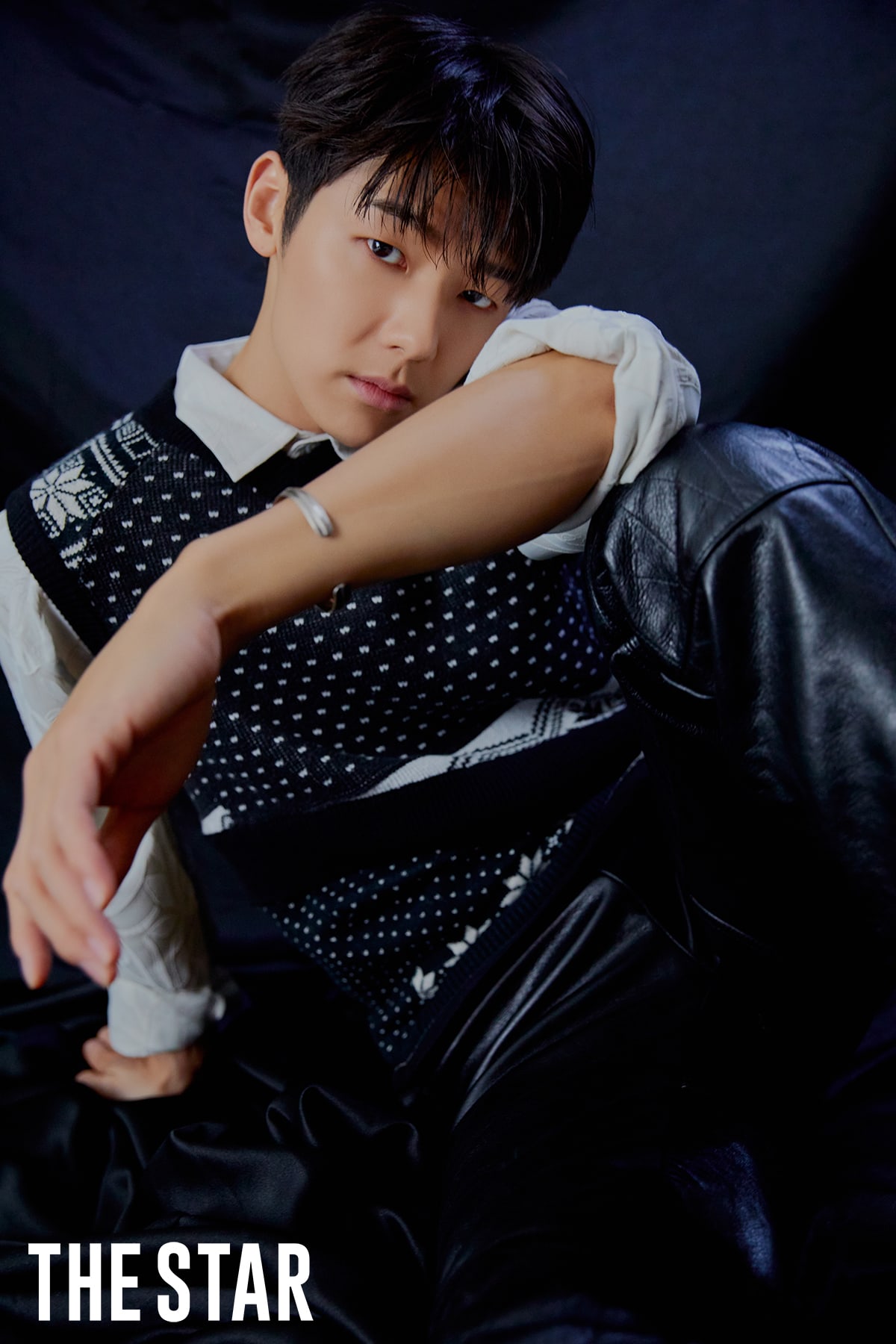 As for how they’d like to be described as a band, Lee Jung Shin replied with a laugh, “A handsome band?”

Jung Yong Hwa chimed in, “When I was younger, I disliked it for some reason when people called us a handsome band. I think it was because I wanted us to receive recognition for our music. Now, I’d like to be called a global band.”

When asked whether they felt any pressure due to their immediate success upon debut, Jung Yong Hwa revealed, “There was a lot of pressure, but I’ve set a lot of that [pressure] aside now. I’m just grateful for the fact that even now, we’re still releasing albums and posing for pictorials like this.” 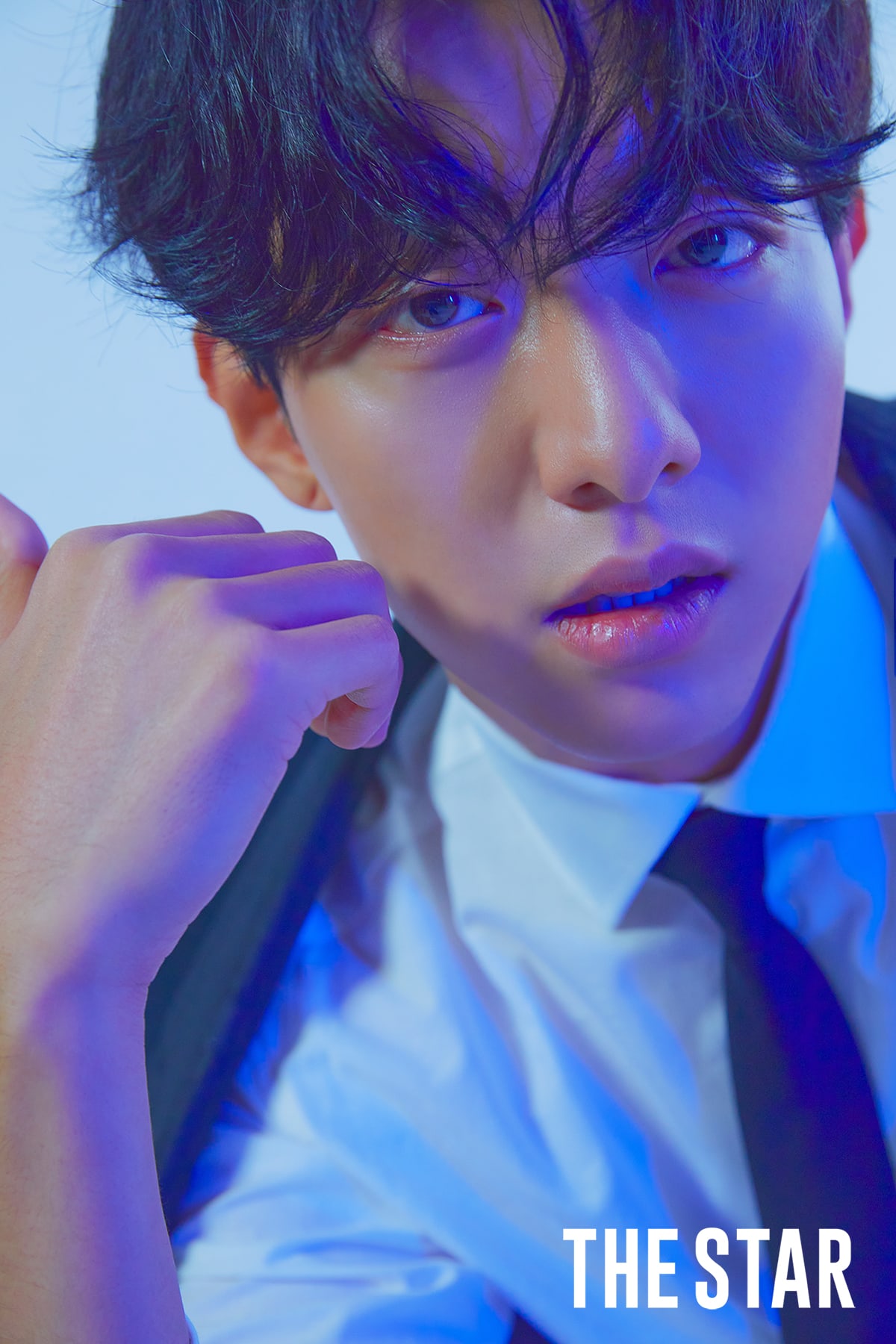 Finally, the members of CNBLUE spoke about their hopes for the future.

Kang Min Hyuk commented, “I find it fun to imagine what kind of music we’ll be making 10 years from now. I hope that we’ll become more mature as time passes.”

Meanwhile, Lee Jung Shin shared, “I hope that CNBLUE’s music will continue to always be on people’s playlists in the years ahead. When, in the future, people look back on 2020, I hope that someone will be able to remember the year by saying, ‘That’s when that song by CNBLUE came out!’ And I hope that we will always feel like friends [to people who listen to our music].” 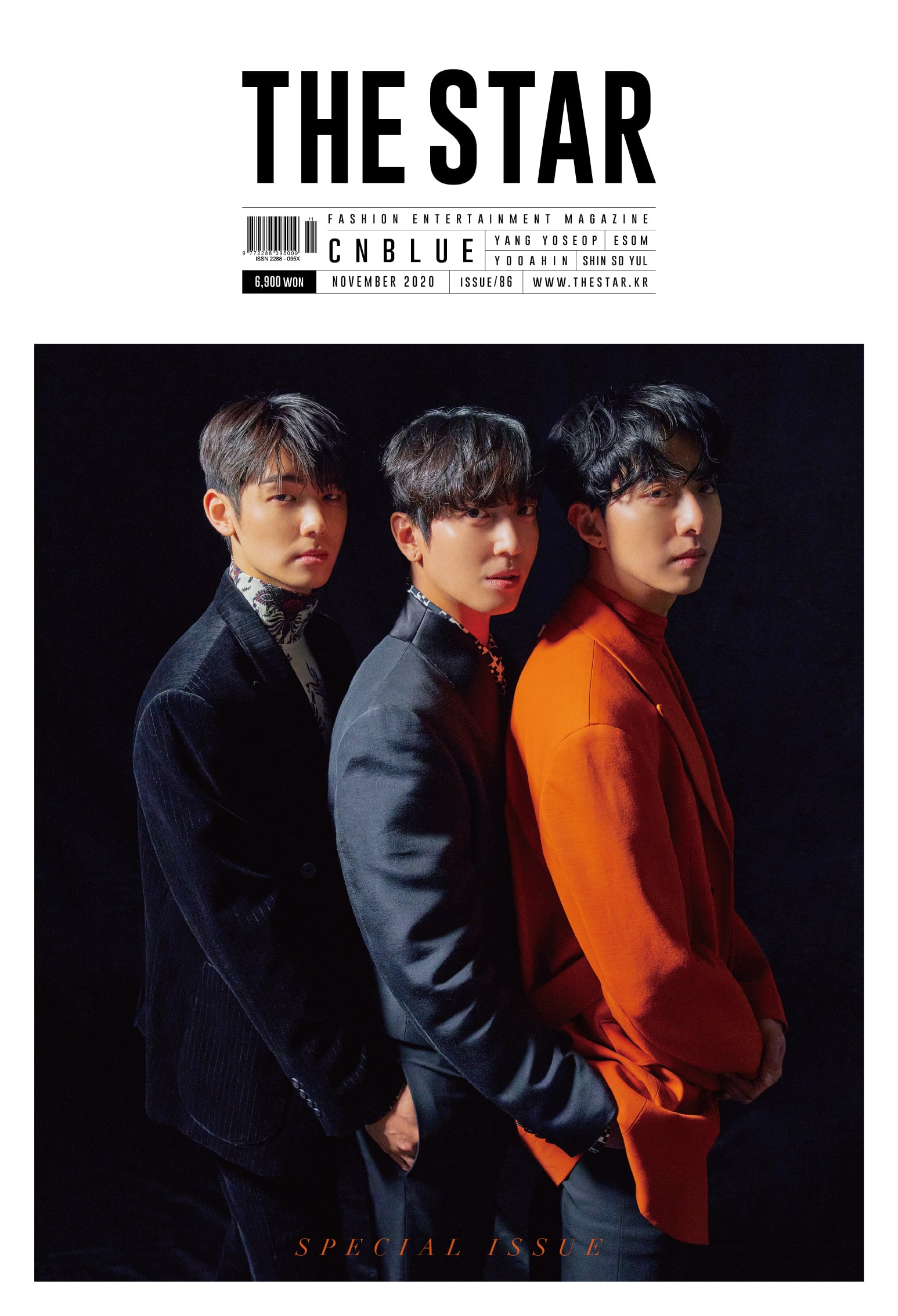 Watch Jung Yong Hwa in his drama “The Package” with English subtitles below!