First off, Gong Yoo poses as the lethal but compassionate Ki Heon. He gazes intensely at something with tearful eyes, and the caption on his poster reads “live now,” which hints that this will be his final mission. 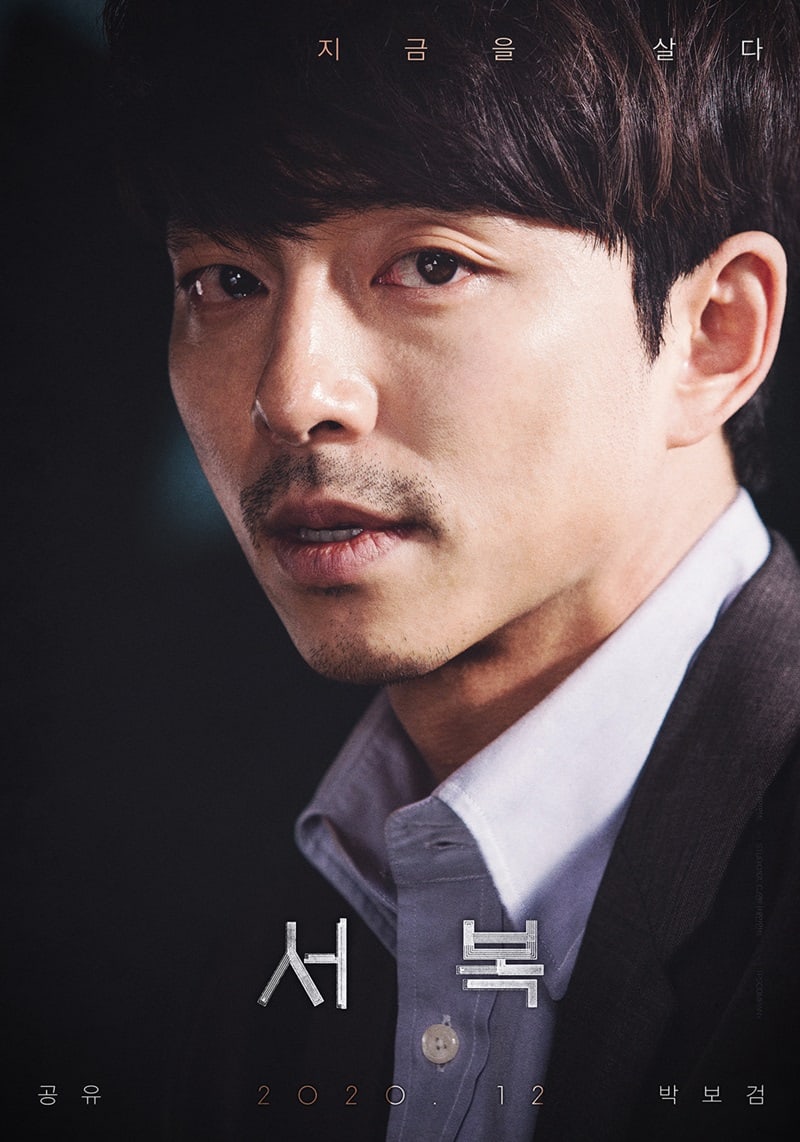 Park Bo Gum transforms into the cold and mysterious Seo Bok, and he displays a look of edgy determination on his face. His caption reads “live forever,” which amplifies the question about his impending fate. 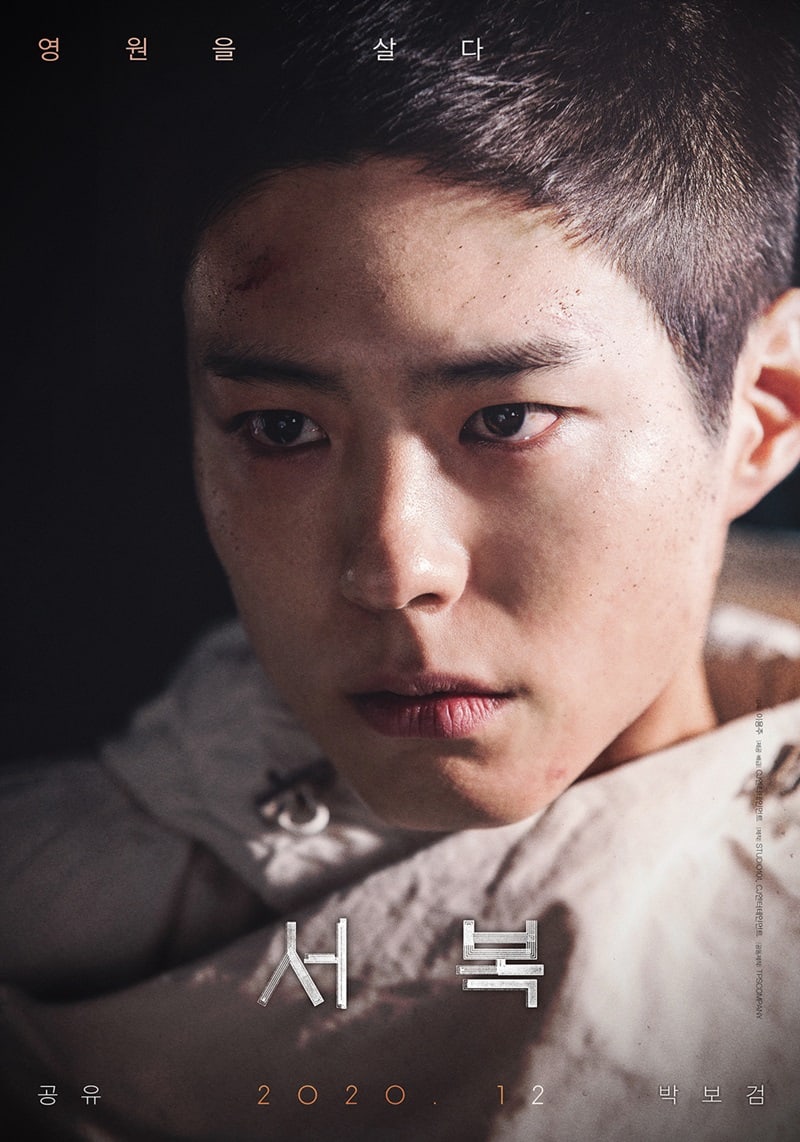