Previously, Kim Seo Jin learned that making a different choice in the past will change the future. Han Ae Ri (Lee Se Young), who was locked up in a detention center for murdering Im Gun Wook (WINNER’s Kang Seung Yoon), managed to change her fate as well as her admission records. However, tensions rose again when a mysterious man named Kim Jin Ho (Go Kyu Pil) suddenly appeared at the police station and confessed to Kim Da Bin’s (Shim Hye Yeon’s) kidnapping.

In the newly released stills, Kim Seo Jin looks rushed as he presents a picture of Kim Jin Ho to Jung Hye Kyung (So Hee Jung). Suspicion grows as Jung Hye Kyung smiles back mysteriously. As the babysitter who spent the most time with Kim Seo Jin’s daughter, viewers are becoming increasingly suspicious of her while hoping for more clues. 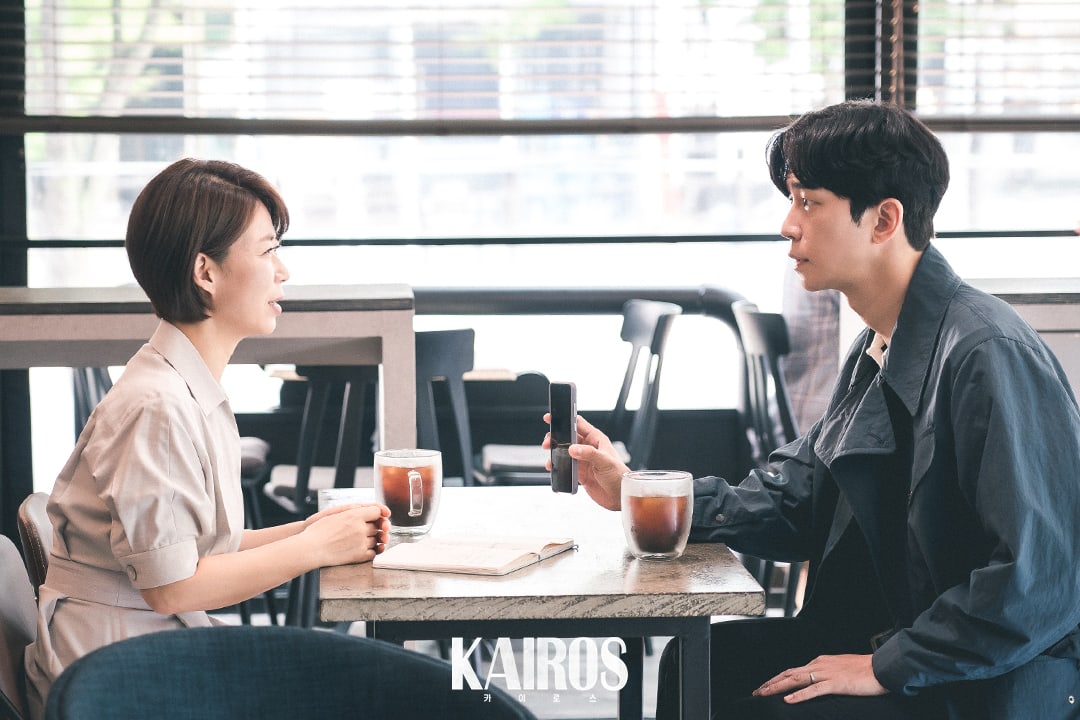 The upcoming episode is expected to be fast-paced and high-tension. Viewers are curious to discover what conversation Kim Seo Jin and Jung Hye Kyung could have shared and whether they’ll be able to discover Kim Jin Ho’s whereabouts in order to stop him. 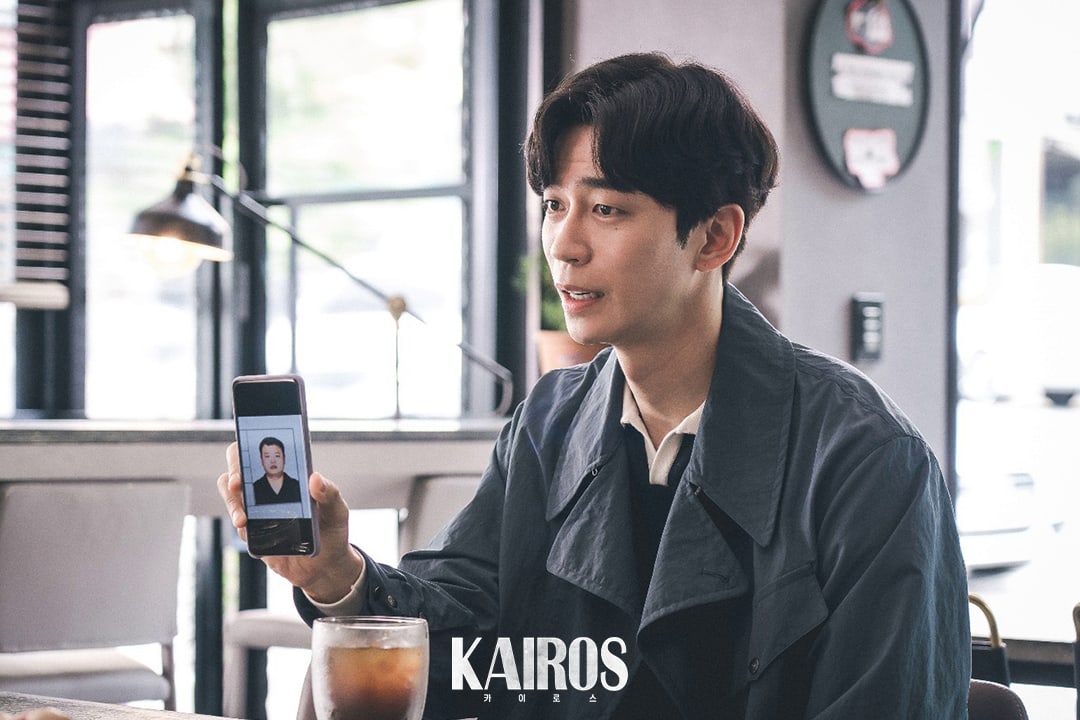 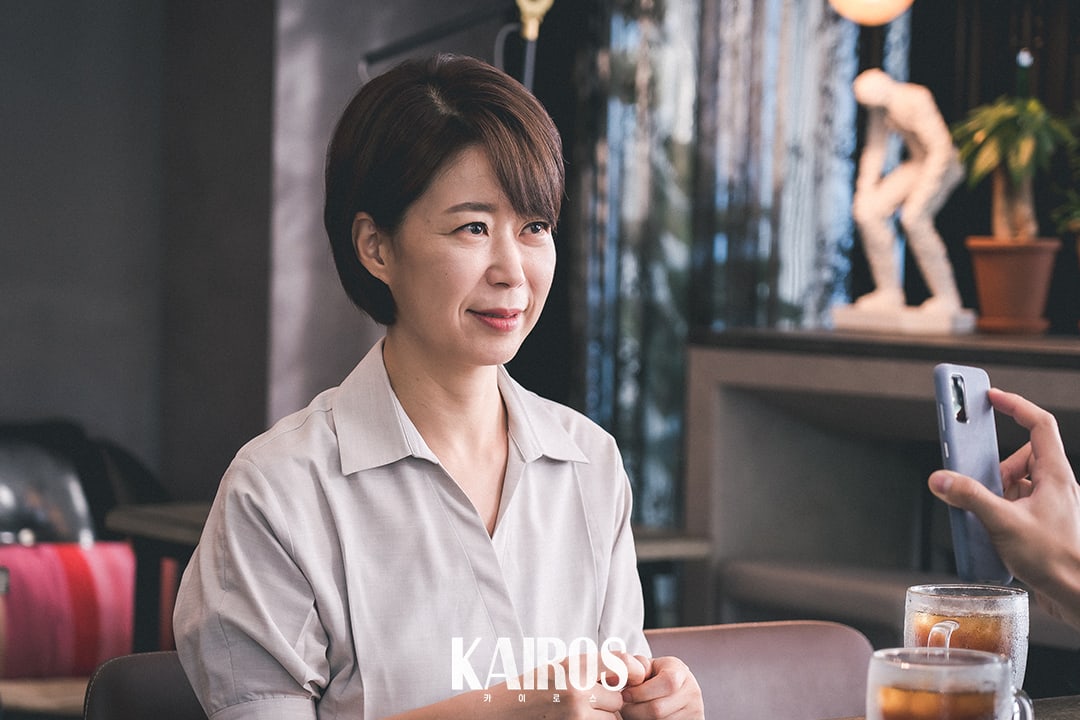 Meanwhile, other stills show Han Ae Ri at Yoojoong Construction’s headquarters in an attempt to meet Kim Seo Jin. However, the guards pull her away, and it will also be difficult for her to convince the Kim Seo Jin of the past once she meets him. In another image, a healthcare worker gives Han Ae Ri a crucial piece of evidence, and she finds a clue in the most unexpected of places. 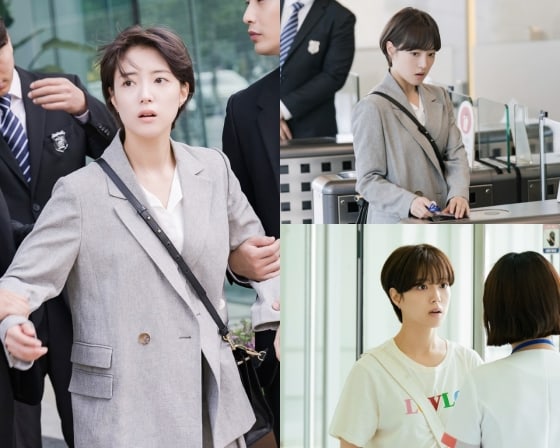 Watch “Kairos” with English subtitles below: