tvN’s upcoming drama “Awaken” has shared a glimpse of AOA’s Seolhyun and Lee Chung Ah as their characters!

Gong Hye Won is a character who spares no effort to investigate a case and is always the first one to arrive at the scene. Personality-wise, she’s straightforward and not the type to beat around the bush. The blunt remarks she makes towards people regardless of the ranks and positions they hold will provide vicarious satisfaction to the viewers.

To portray her character, Seolhyun wears a tight ponytail hairstyle and natural outfits. She also attended an action school for her first-ever role as a police officer. 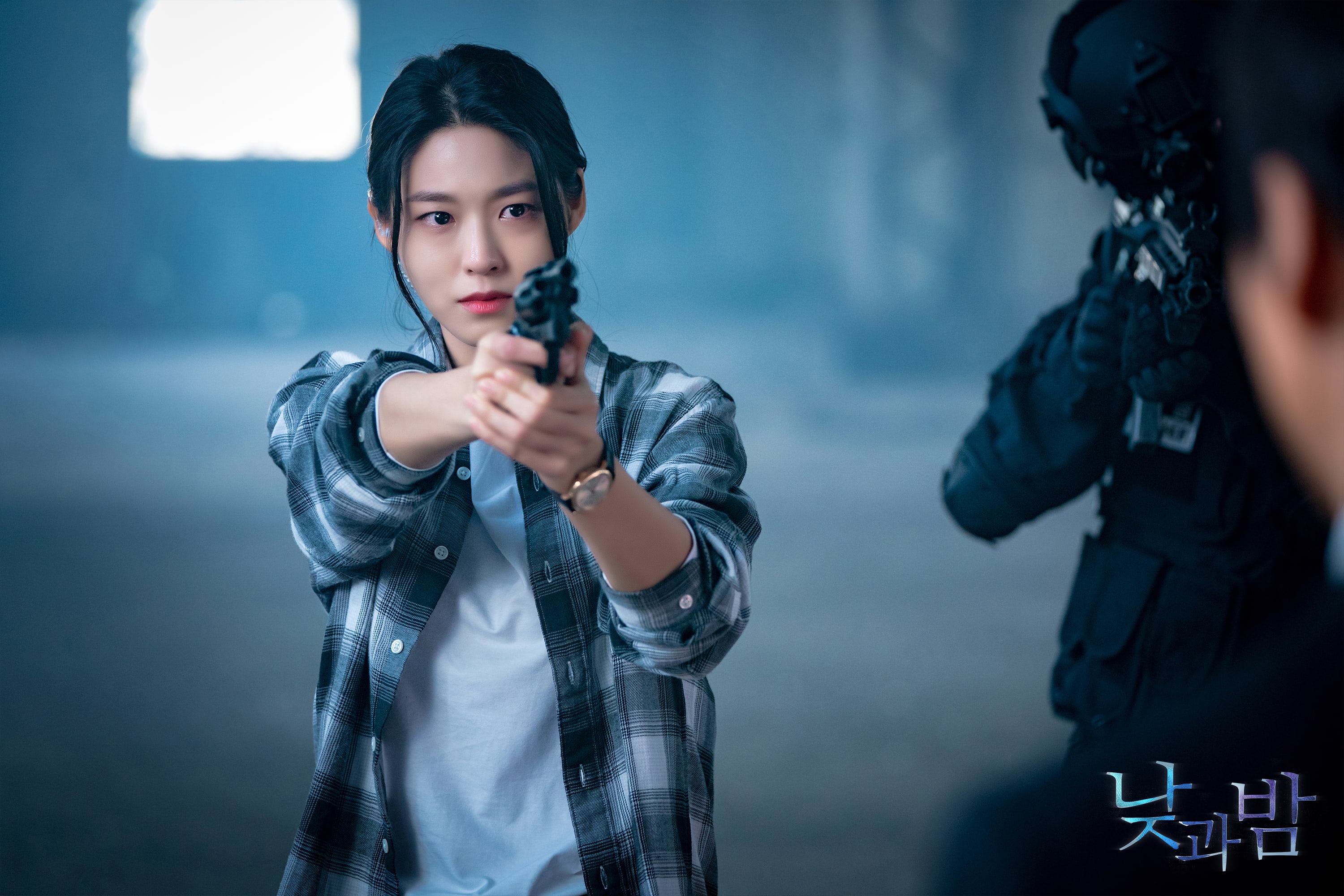 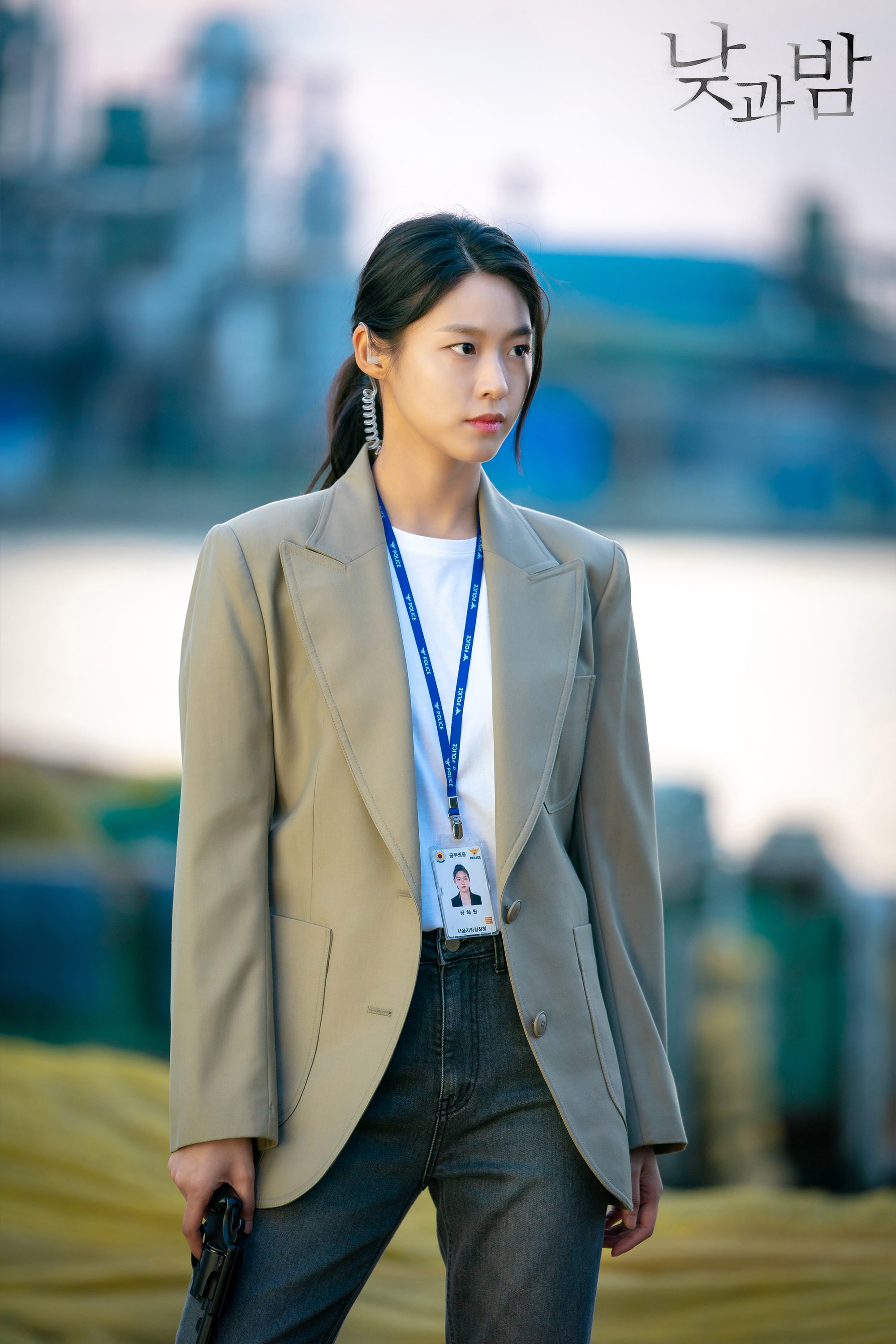 Lee Chung Ah will be the analytical FBI agent Jamie who solves cases with her level-headed and meticulous personality. Jamie is dispatched to a special task force in Korea to investigate an advance notice murder case, and she will utilize her reasoning ability to get to the core of the case and resolve it.

As previewed in the drama’s script reading video, Lee Chung Ah will impress viewers with her top-notch English skills in her role as an FBI agent. 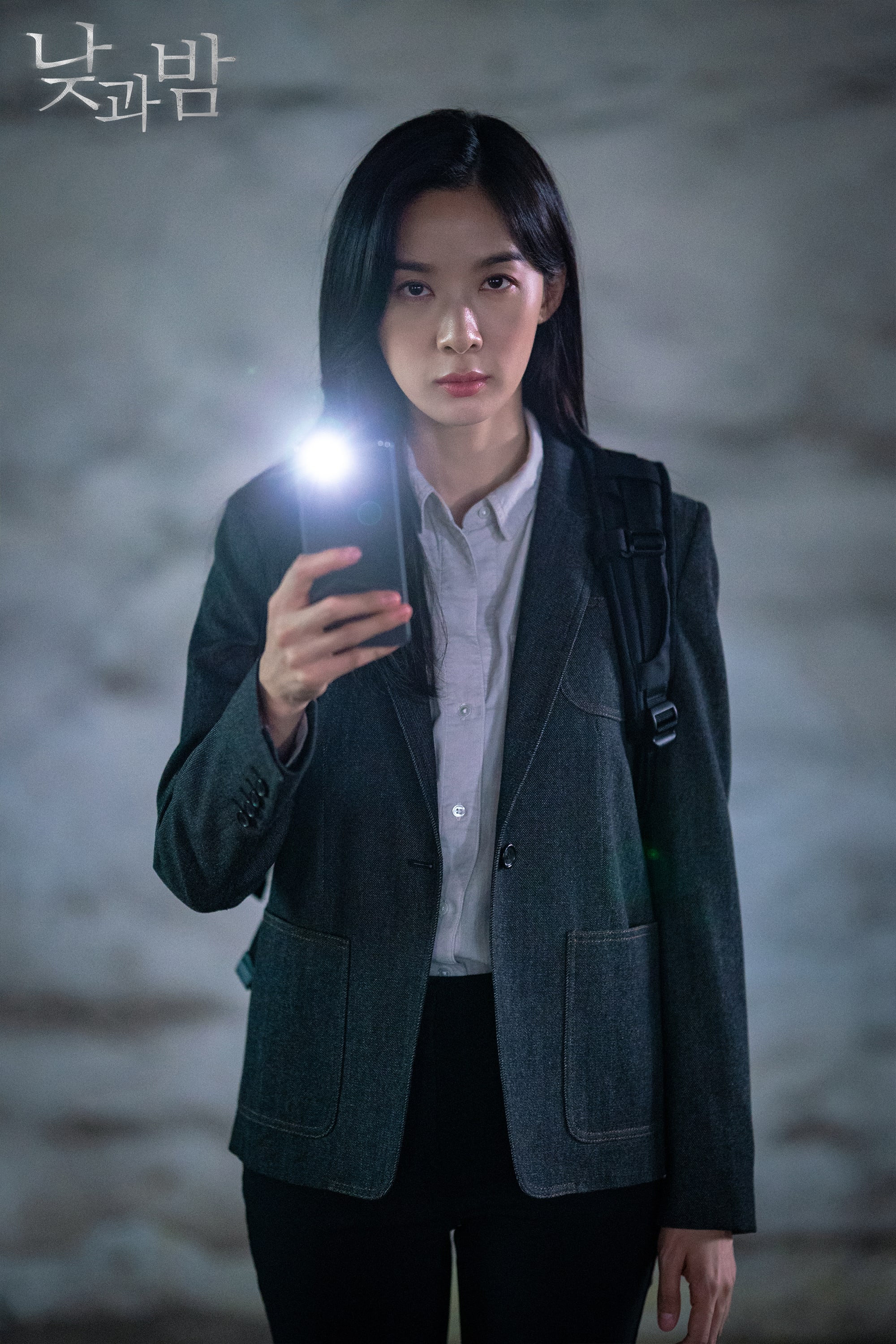 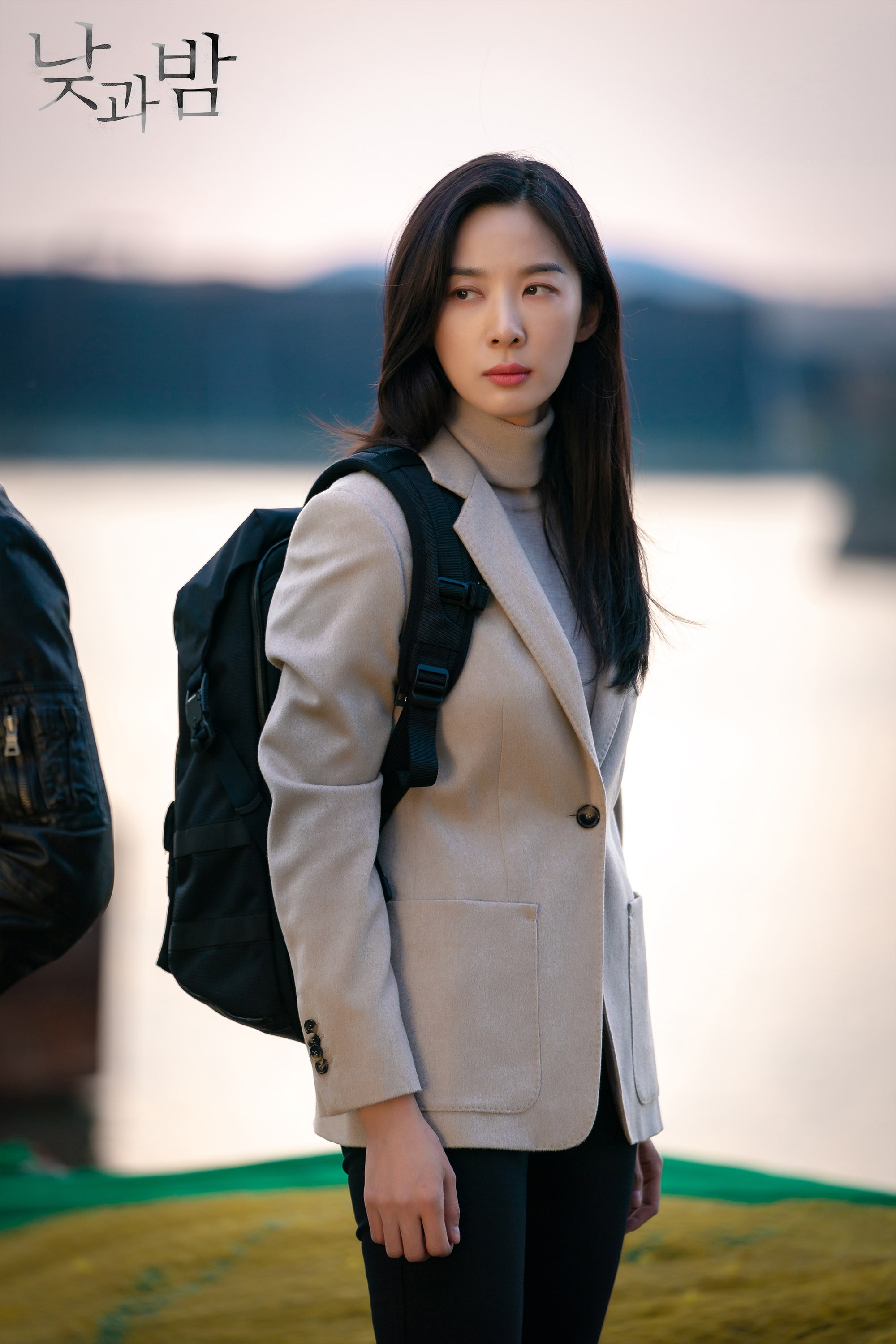 The “Awaken” production team expressed, “The drama will highlight Seolhyun and Lee Chung Ah’s contrasting charms. As the mysterious detective Namgoong Min, tough and passionate police officer Seolhyun, and intelligent FBI agent Lee Chung Ah make deductions to solve the murder case and find out the hidden truth, viewers at home will become addicted to the drama. Please look forward to their exploits.”

In the meantime, watch Seolhyun in the film “The Great Battle“:

AOA
Lee Chung Ah
Seolhyun
Awaken
How does this article make you feel?