In the new posters, the charming four couples enjoy the romantic atmosphere of the end of the year. With the fireworks welcoming the new year and a red sunset in the background, the first poster conveys the heart-fluttering excitement of the year’s end. In addition to the bright smiles of the couples as they lie on the floor together, the text on the second poster reads, “Let’s become a little bit happier next year,” highlighting the warmth the film will deliver. 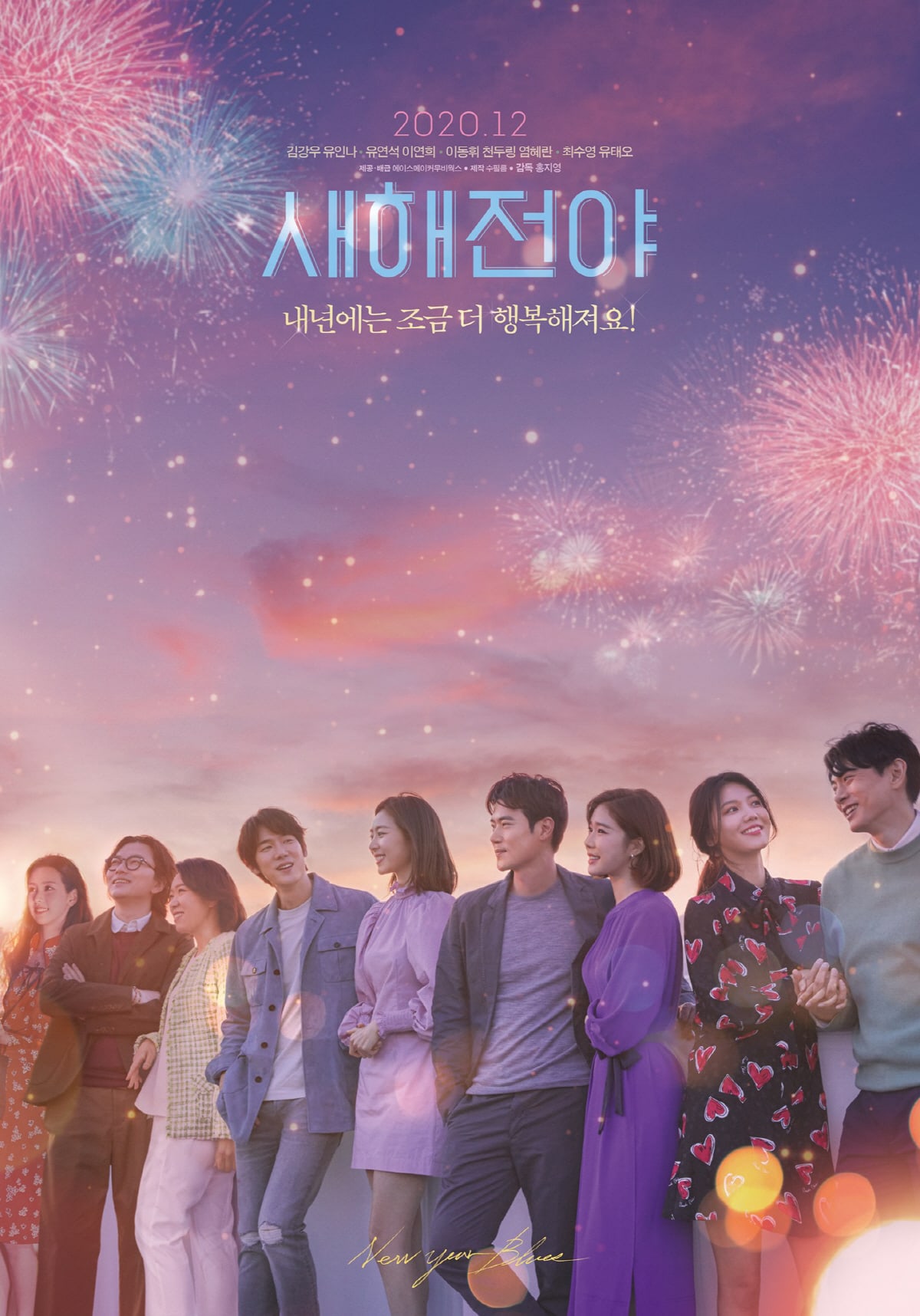 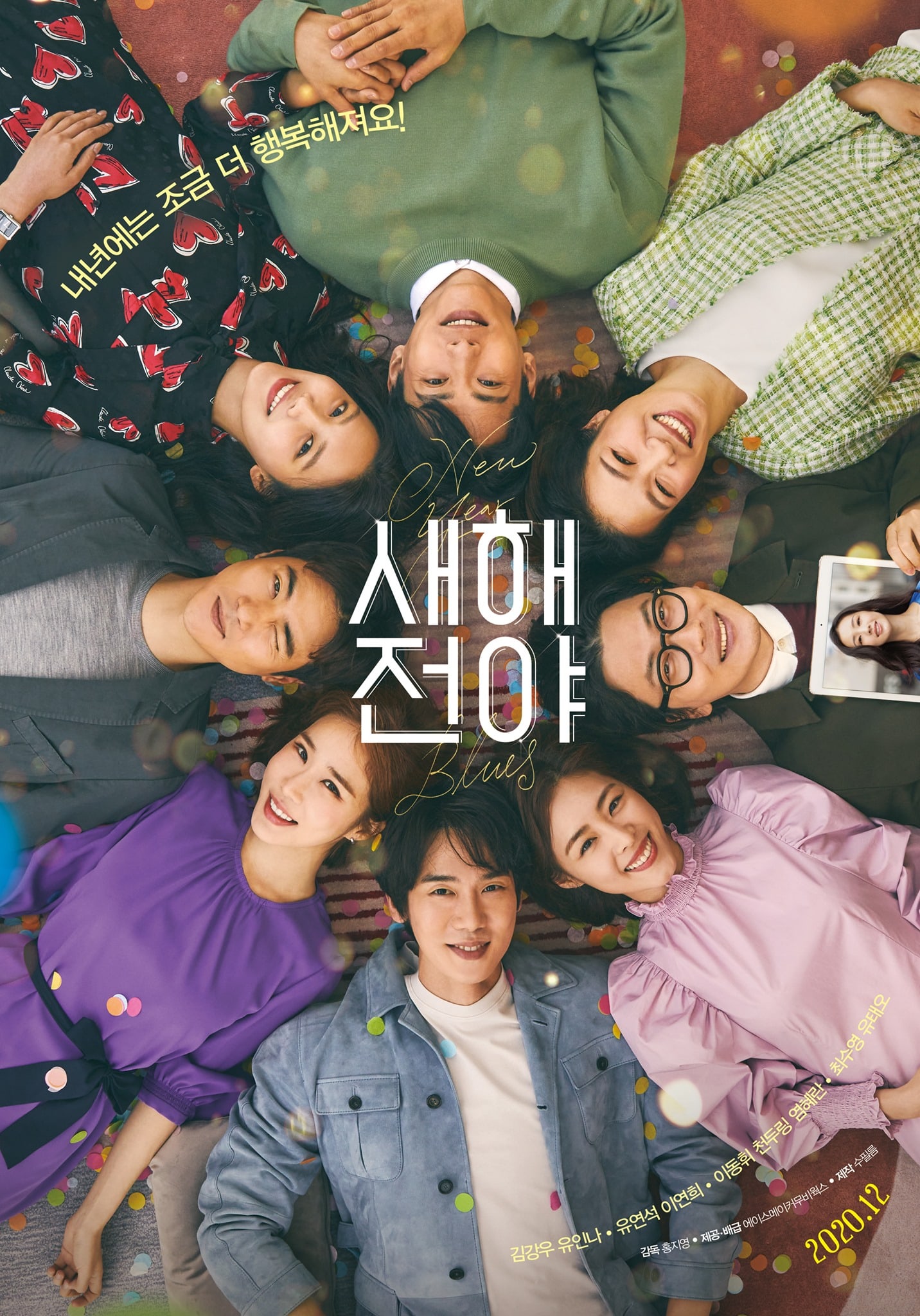 Kim Kang Woo and Yoo In Na will each respectively play Ji Ho and Hyo Young, who have become afraid of finding new love due to past failures in love. The perfectionist rehabilitation trainer Hyo Young (Yoo In Na) requests protection to safely wrap up her divorce lawsuit, and in the process, she meets the veteran detective Ji Ho (Kim Kang Woo), who has been divorced for four years and demoted from the violent crime squad to the public service center.

Yoo Yeon Seok and Lee Yeon Hee will portray the fresh, youthful emotion of those who are concerned about the future and experiencing growing pains. After becoming burnt out from working tirelessly, Jae Heon (Yoo Yeon Seok) escapes to Argentina and gets a job delivering wine. Similarly, Jin Ah (Lee Yeon Hee) faces difficulties in both work life and dating life, so she escapes to Argentina, and the two share a fateful encounter.

Lee Dong Hee, Chen Du Ling, and Yeom Hye Ran will play a family trying to overcome cultural differences while preparing for an international marriage. The film depicts the conflict that arises when travel agency CEO Yong Chan (Lee Dong Hee) tries to hide that he’s been robbed of his entire fortune by an employee before his marriage to Yao Lin (Chen Du Lin), who has been transferred from China to a Korean branch. Between the two is the anxious sister-in-law to-be Yong Mi (Yeom Hye Ran) who loves her younger brother.

Finally, Sooyoung and Yoo Tae Oh will play a longtime couple that begins to waver from the prejudice of the people around them. The sweet and romantic Paralympic national team member Rae Hwan (Yoo Tae Oh) and the optimistic gardener Oh Wol (Sooyoung), who believes that love can overcome anything, will deliver a heart-fluttering romance viewers can’t help but support.

“New Year Blues” is slated to premiere in December.

Watch director Hong Ji Young’s “Will You Be There?” below: