The captivating scenes of “Tale of the Nine-Tailed” have fans amazed and excited for more!

tvN’s “Tale of the Nine-Tailed” is a fantasy action romance drama that stars Lee Dong Wook as the male gumiho (a mythical nine-tailed fox) Lee Yeon, Jo Bo Ah as producer Nam Ji Ah, and Kim Bum as Lee Yeon’s brother Lee Rang. They find themselves entangled in a battle with Imoogi (Lee Tae Ri), a serpent beast in human form. The show is directed by Kang Shin Hyo and written by Han Woo Ri.

“Tale of the Nine-Tailed” has grabbed attention for its unique fantasy plot featuring a male gumiho at its center (as gumihos in stories are usually female) and its fascinating world in which characters from Korean traditional folk tales exist in real life. It’s also been praised for its directing, and viewers are impressed by the details and meaning that can be found in each and every scene.

Check out three reasons why fans are loving the directing of “Tale of the Nine-Tailed” below!

Creative and breathtaking action scenes have been making a big impression on viewers of “Tale of the Nine-Tailed,” particularly as they make use of Lee Yeon’s powers as a former mountain spirit. Scenes in the Baekdudaegan Mountain Range, such as the freezing of the river between this life and the afterlife (“Samdochun”) and Lee Yeon’s fatal battle with Ah Eum, feature beautiful backgrounds that take the fantastical elements of the shots to the next level. 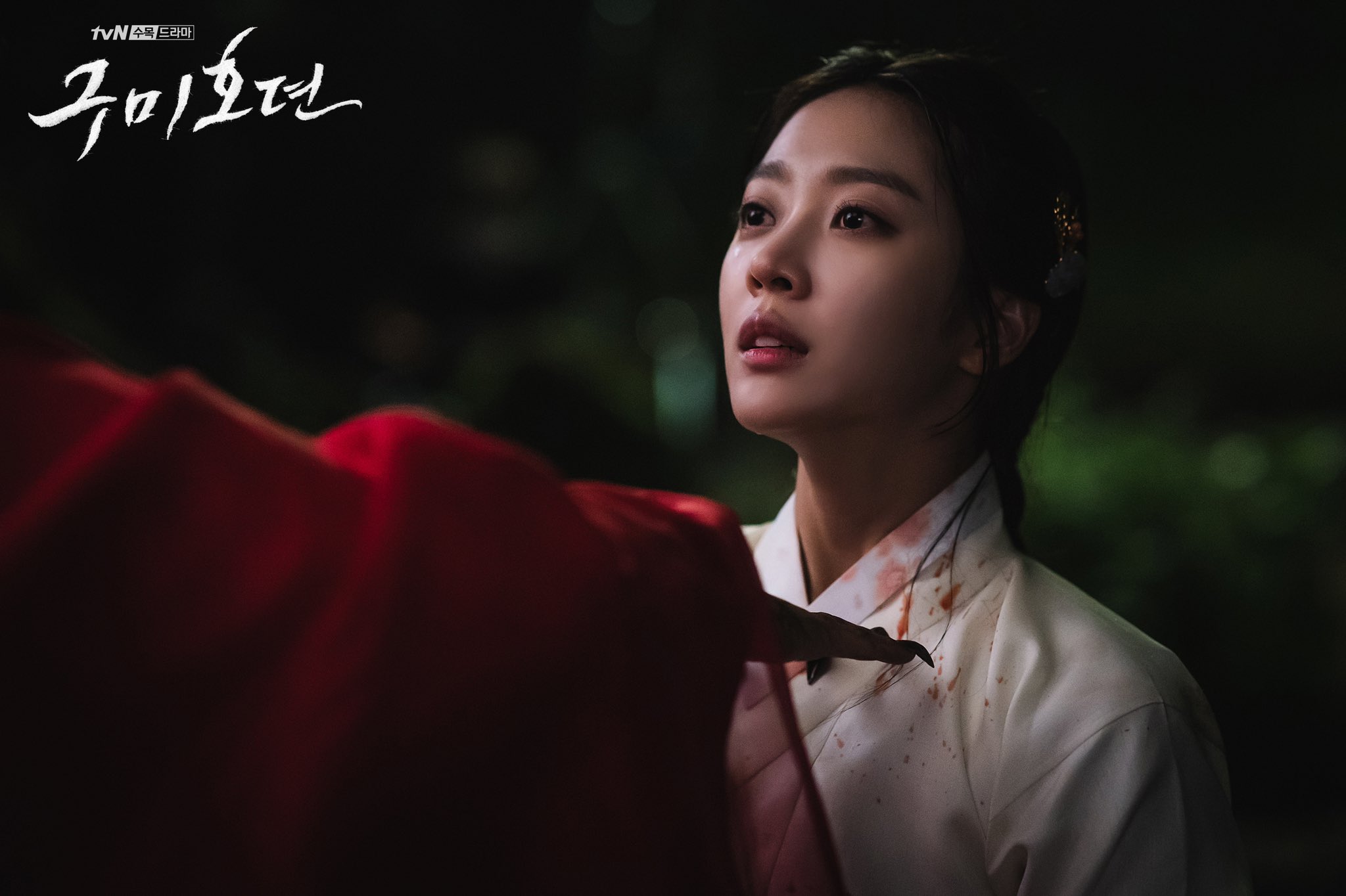 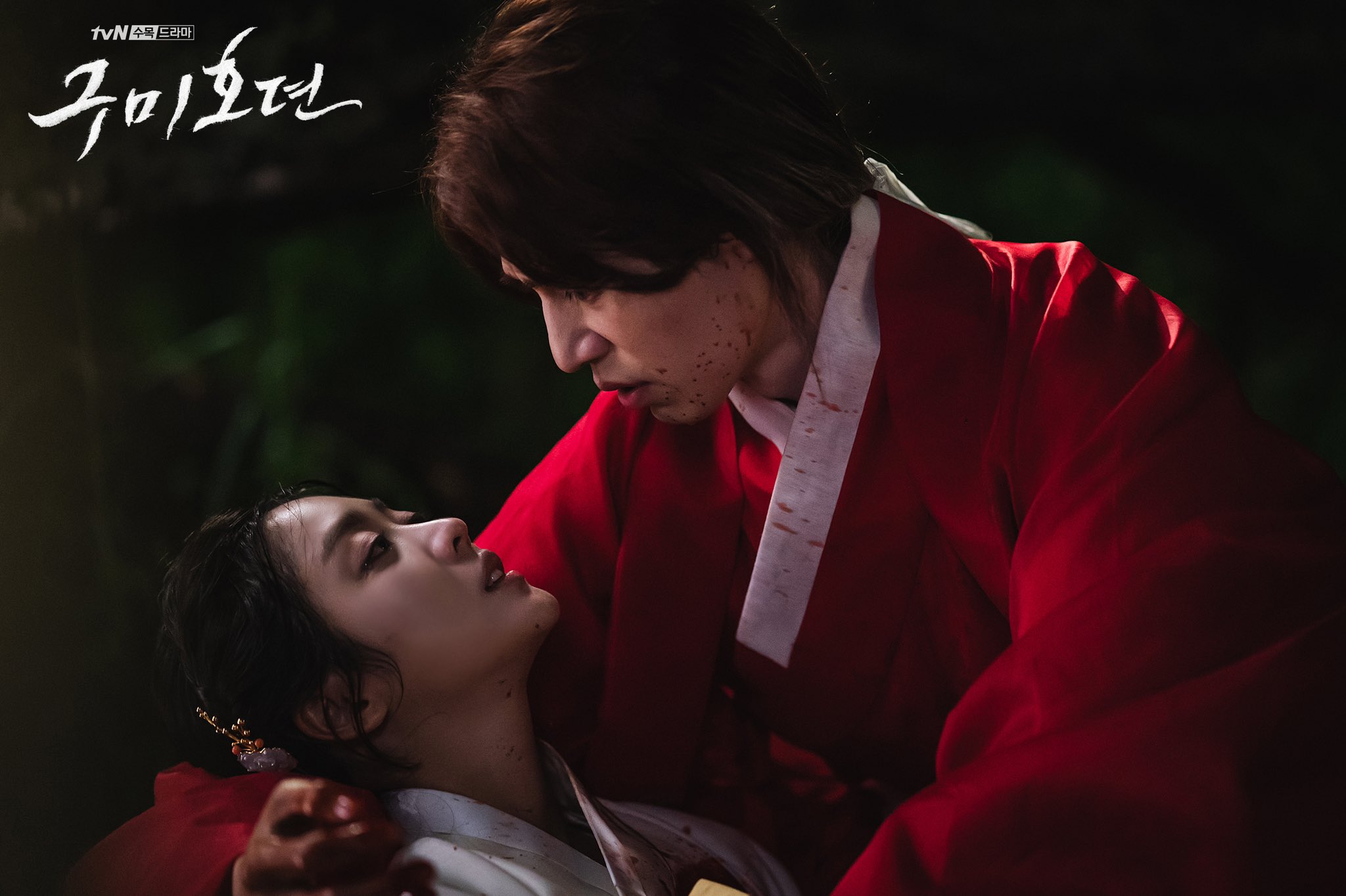 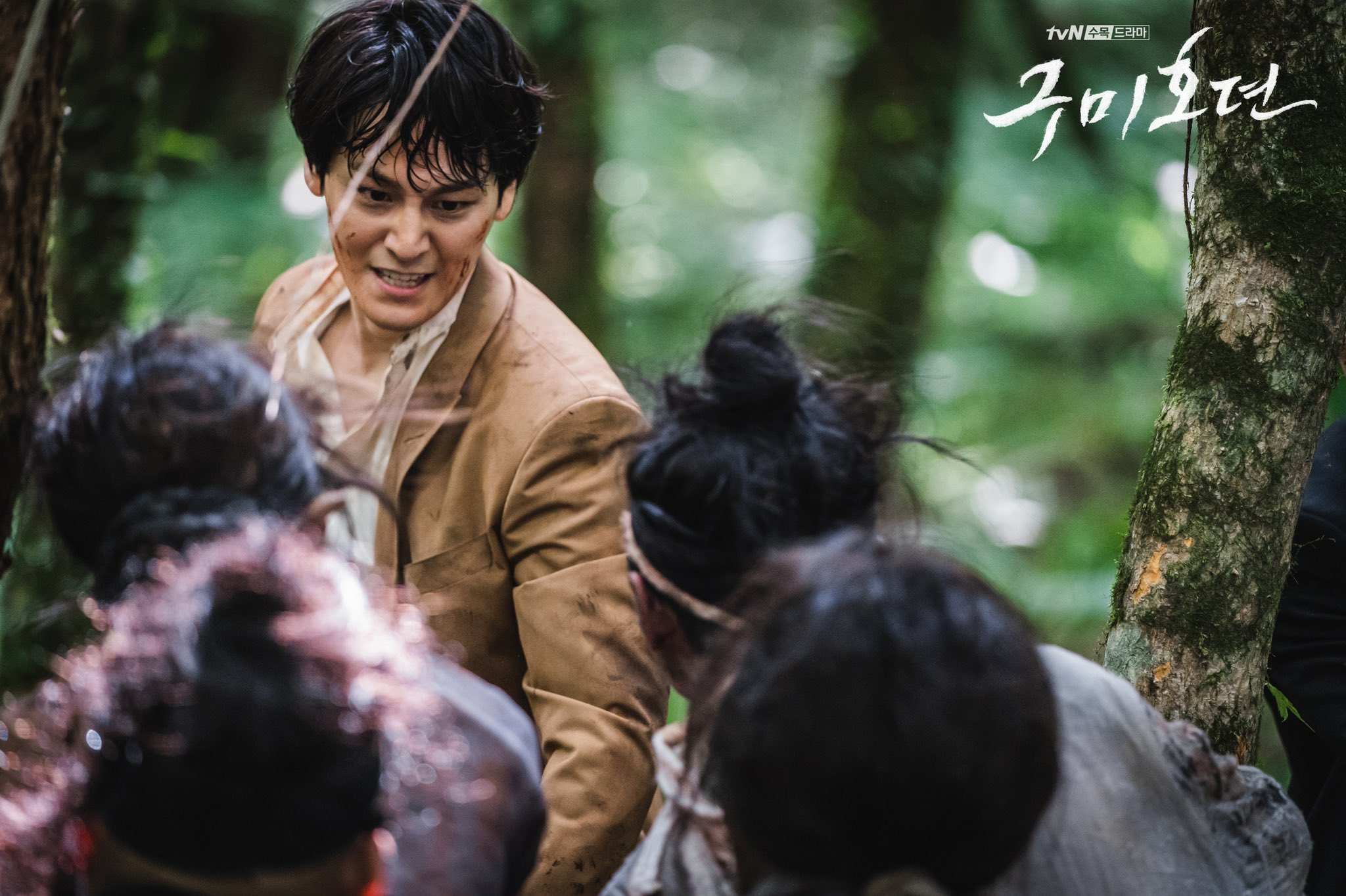 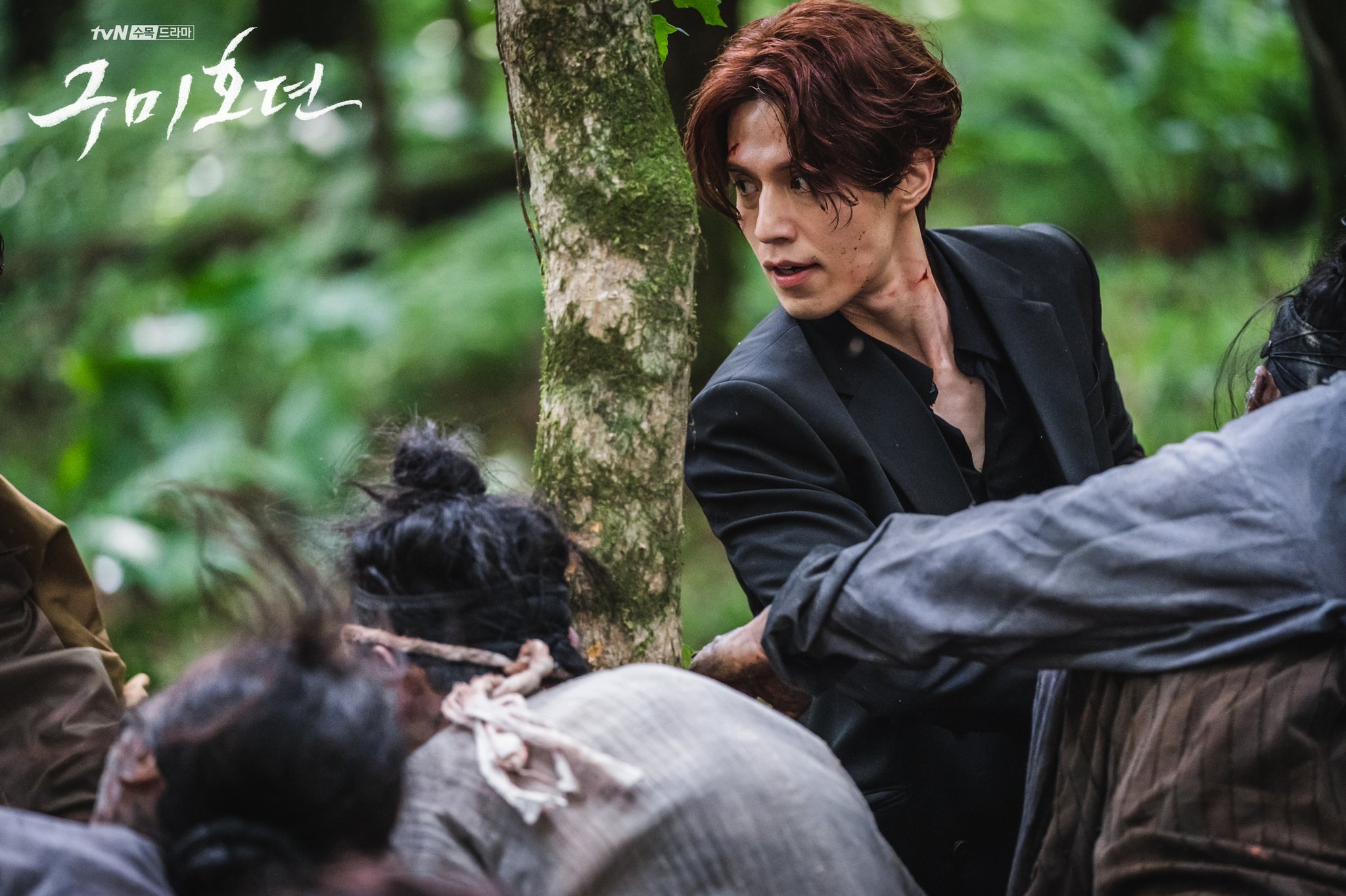 Another exciting scene including Lee Yeon catching on to Imoogi’s plot in his dream world and reaching through Eodugsini (Shim So Young) toward Imoogi, who’d been watching the events take place back in the real world, and ripping off his button. On top of showing off Lee Yeon’s charisma, it also hinted at their exciting battle to come. 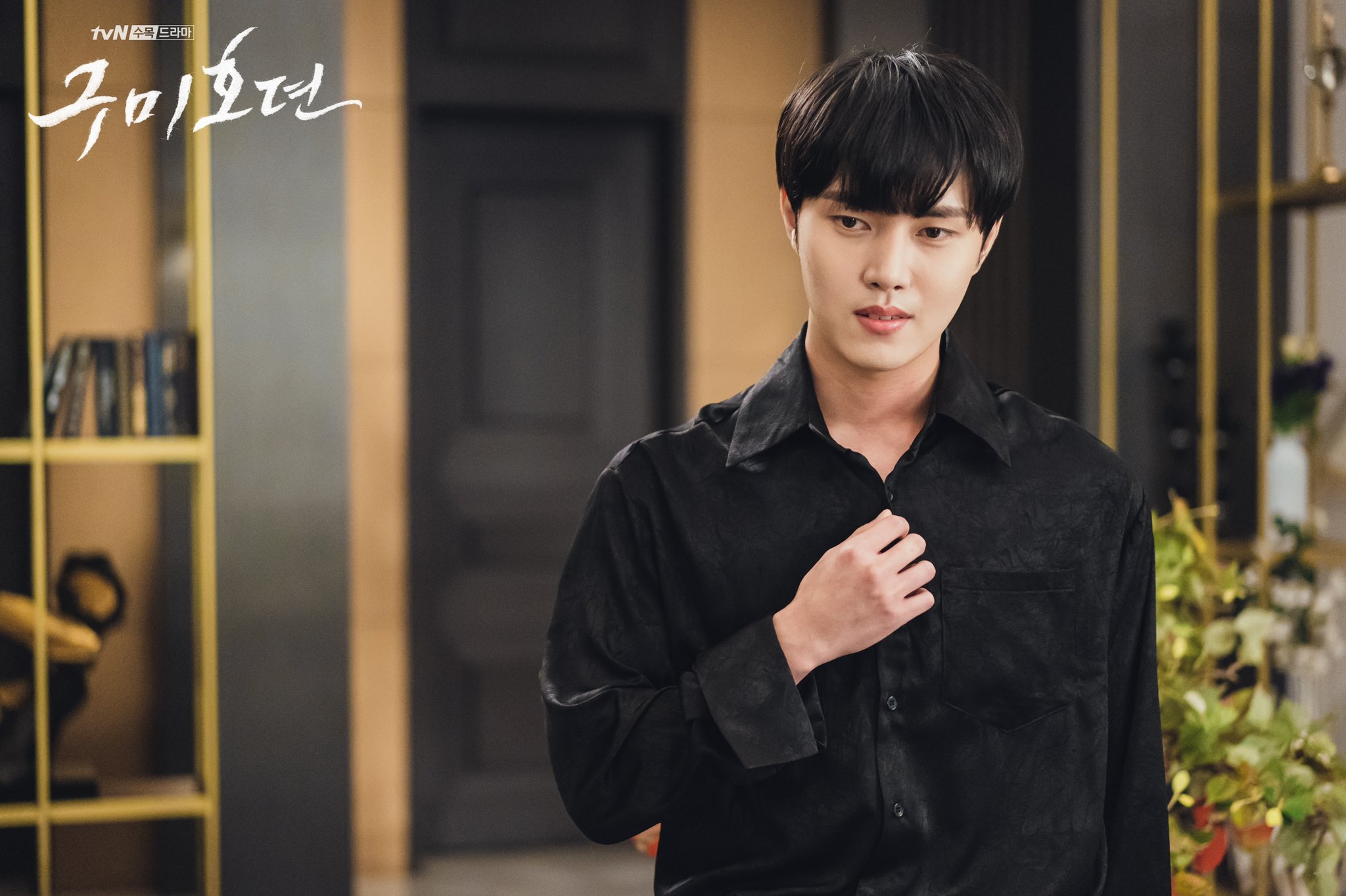 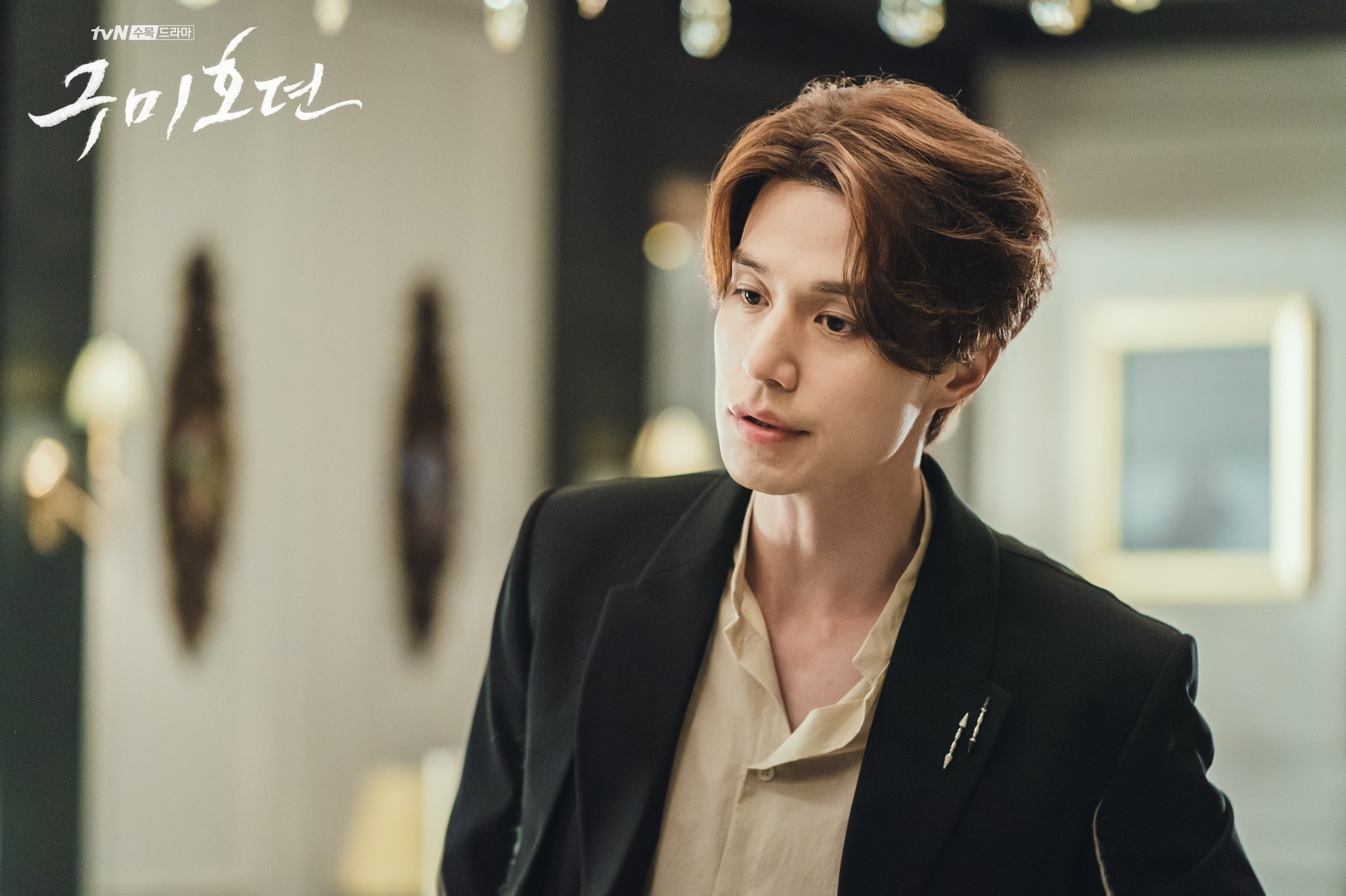 2. The dichotomy of black and white

“Tale of the Nine-Tailed” has also been using the contrast of black and white to build up a sense of tension. For example, in the scene when Nam Ji Ah first encounters the adult Imoogi, she is wearing white on one side of the door and he is dressed in black, leaving a chilling impression. 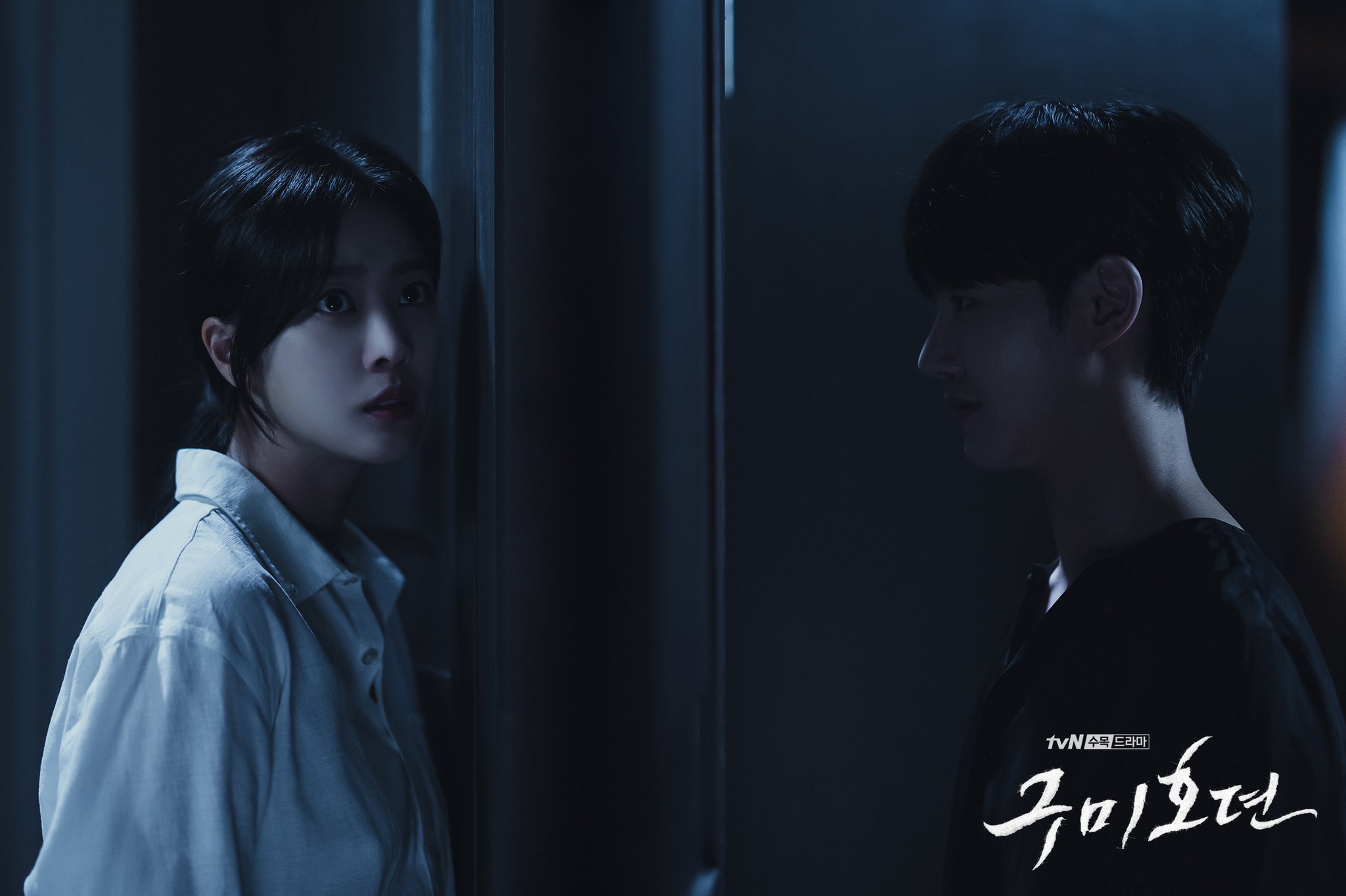 In addition, when Lee Yeon and Lee Rang are playing baduk together, Lee Yeon is dressed in a white shirt and Lee Rang is in black, like the black and white rocks used in the game. As Lee Rang upturns the table, his emotions turn violent and it creates a dangerous mood in the room. 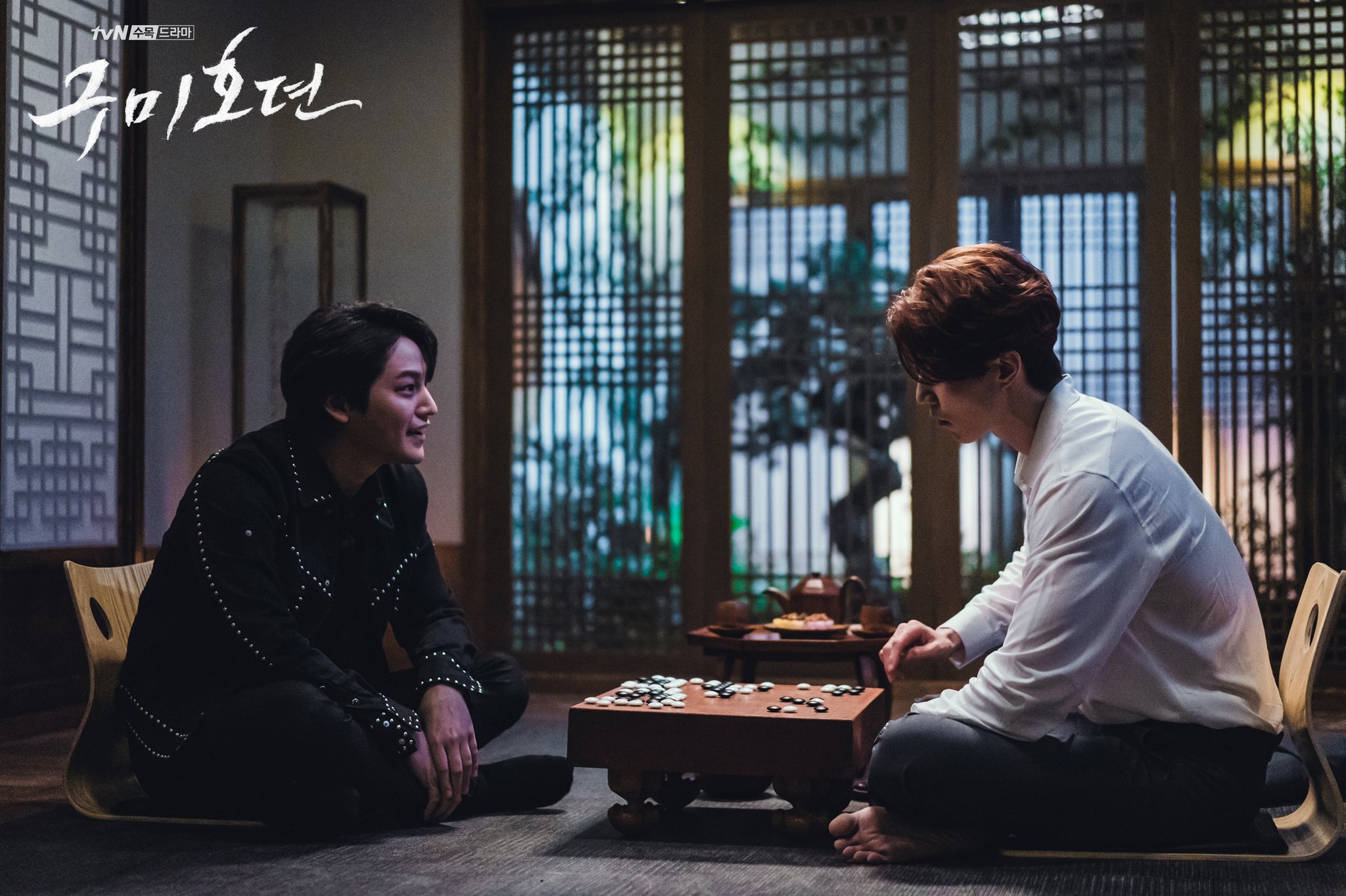 Another scene that uses black and white to drive home a contrast is when Lee Yeon has to choose between saving Nam Ji Ah or Lee Rang. When he faces the doors and makes his decision, there’s a black car and a white car parked behind him under bright lights.

Small but magical details in the show have also perfected romance scenes. In episode 5 after Lee Yeon has confirmed that Nam Ji Ah is the reincarnation of his first love Ah Eum, he lights up her way home with fireflies. It brings back the memory of when he’d done the same for her 21 years ago.

The red umbrella that Lee Yeon often uses has also been an interesting symbol. At first, the umbrella was part of Nam Ji Ah’s pursuit of Lee Yeon. Next, it was used to show their emotions as they grew closer and became interested in each other. Third, the umbrella showed their intention to change their “destiny” in their reunion scene. 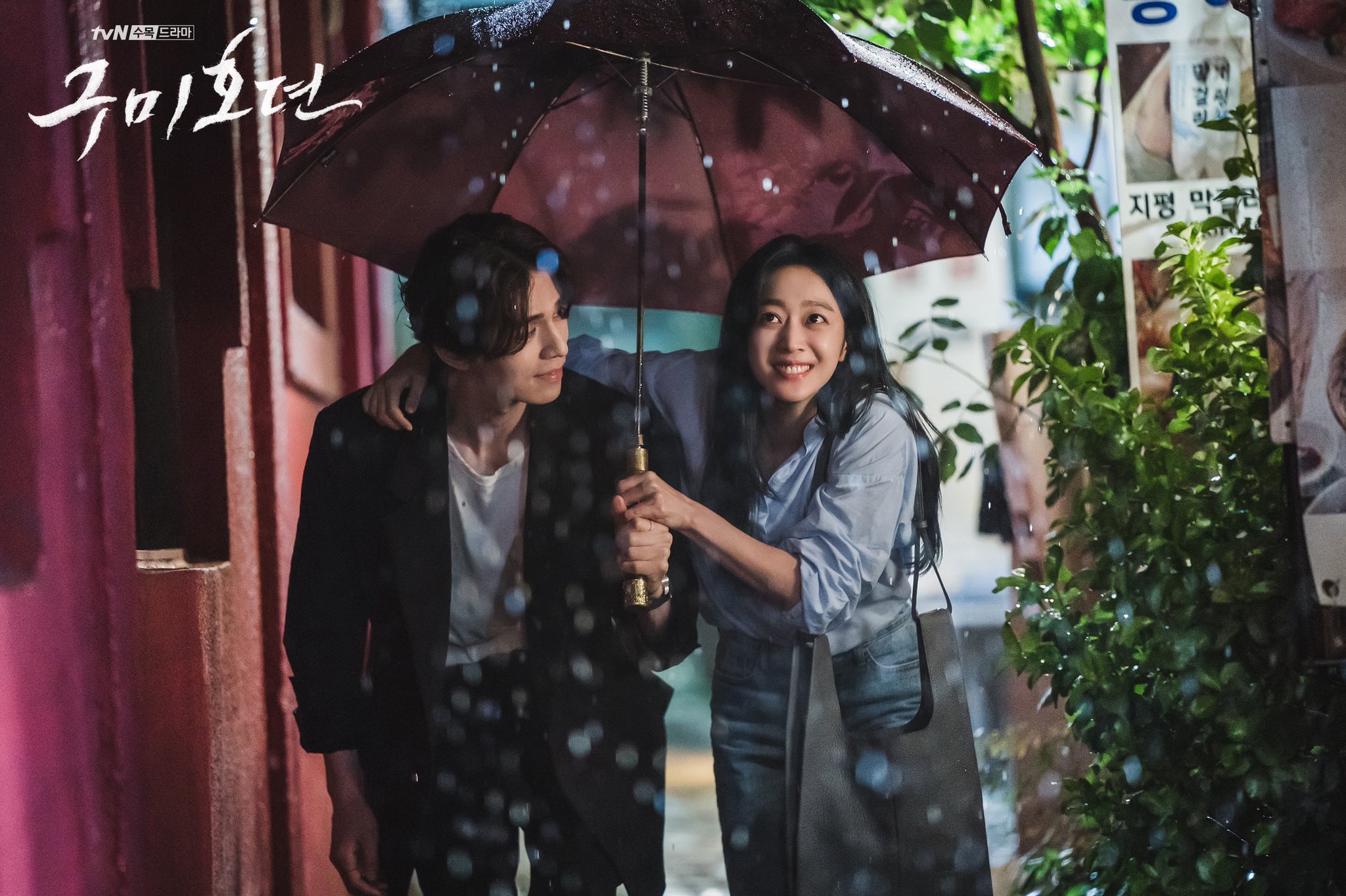 The production team stated, “We’re surprised and grateful over the way the viewers are watching so closely with love and analyzing so perceptively.” They added, “After the complex relationship between Lee Yeon, Nam Ji Ah, and Imoogi was revealed, you won’t be able to take your eyes off the explosive story to come. We hope that you’ll look for the hidden details as you enjoy watching.”