Kim Myung Soo plays Sung Yi Kyum, the secret royal inspector who used to live an exciting double life as a public official and a gambler. He may seem clumsy and powerless, but he will go after justice with growing compassion and unrelenting energy.

The new stills reveal Kim Myung Soo’s flawless transformation into a government official of the Joseon dynasty. In one photo, Sung Yi Kyum is bound by ropes and caked with dirt, and in another still, he is imprisoned in a dark and dusty jail. These brief glimpses hint that he has a rough road ahead of him, but nothing will stop him from going after the truth. 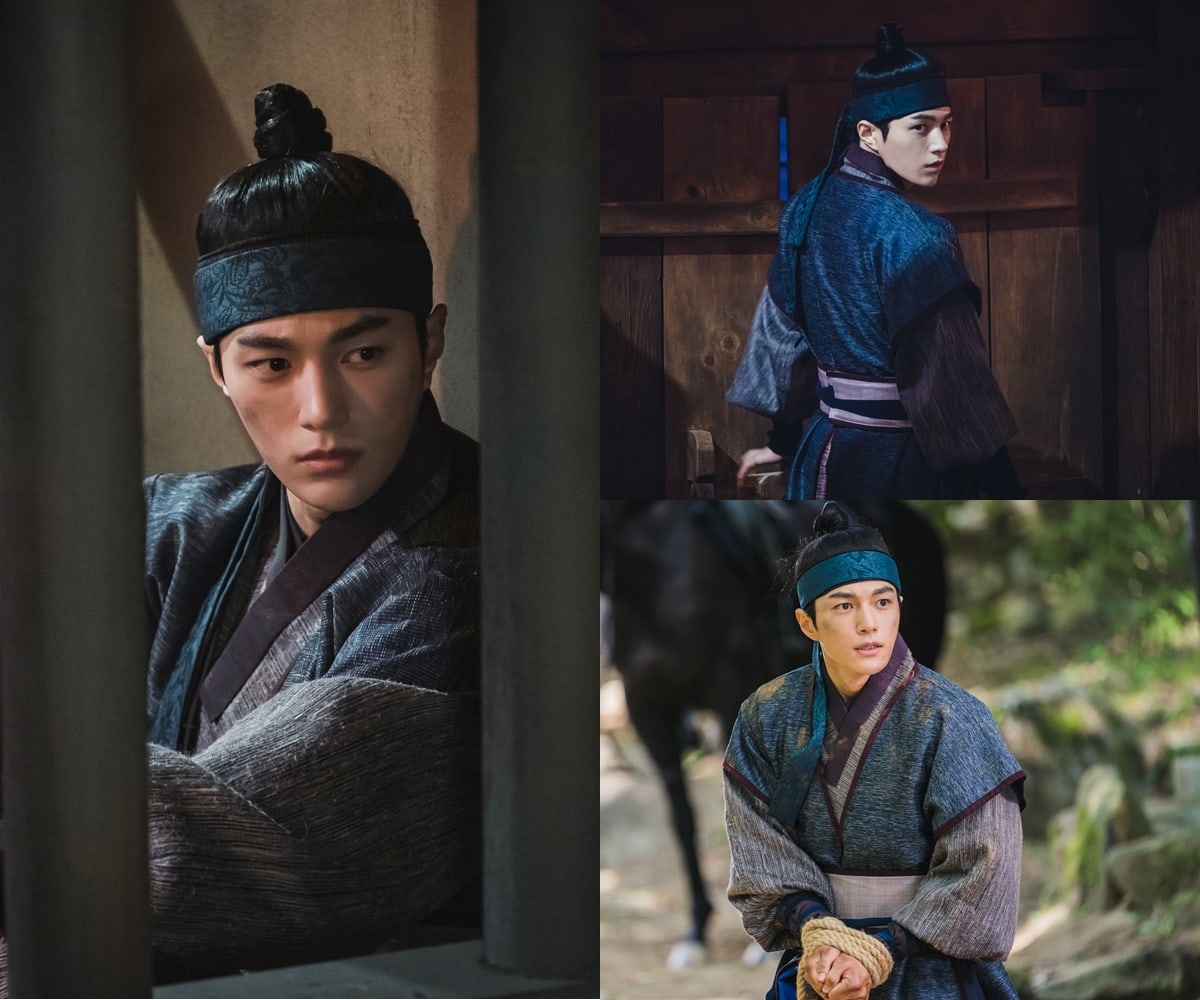 Kim Myung Soo will portray sweet romance with Kwon Nara, who plays Hong Da In, a damo (a woman who works for a Joseon government office) in disguise as a gisaeng (courtesan trained in music and the arts). He will also pair up with Lee Yi Kyung, who plays his friend and servant Park Choon Sam, and showcase real life bromance with Lee Tae Hwan, who plays his half-brother Sung Yi Bum.