Watch: “Do You Like Brahms?” Cast Reunites To Record Commentary For Director’s Cut Version

SBS shared a behind-the-scenes video from the “Do You Like Brahms?” cast reunion for their director’s cut version of their drama.

Although the drama ended in October, the cast reunited to record commentaries for the director’s cut Blu-Ray that is being released next year. At the recording studio, the cast were welcomed with sweet gifts that fans of the drama had sent in. 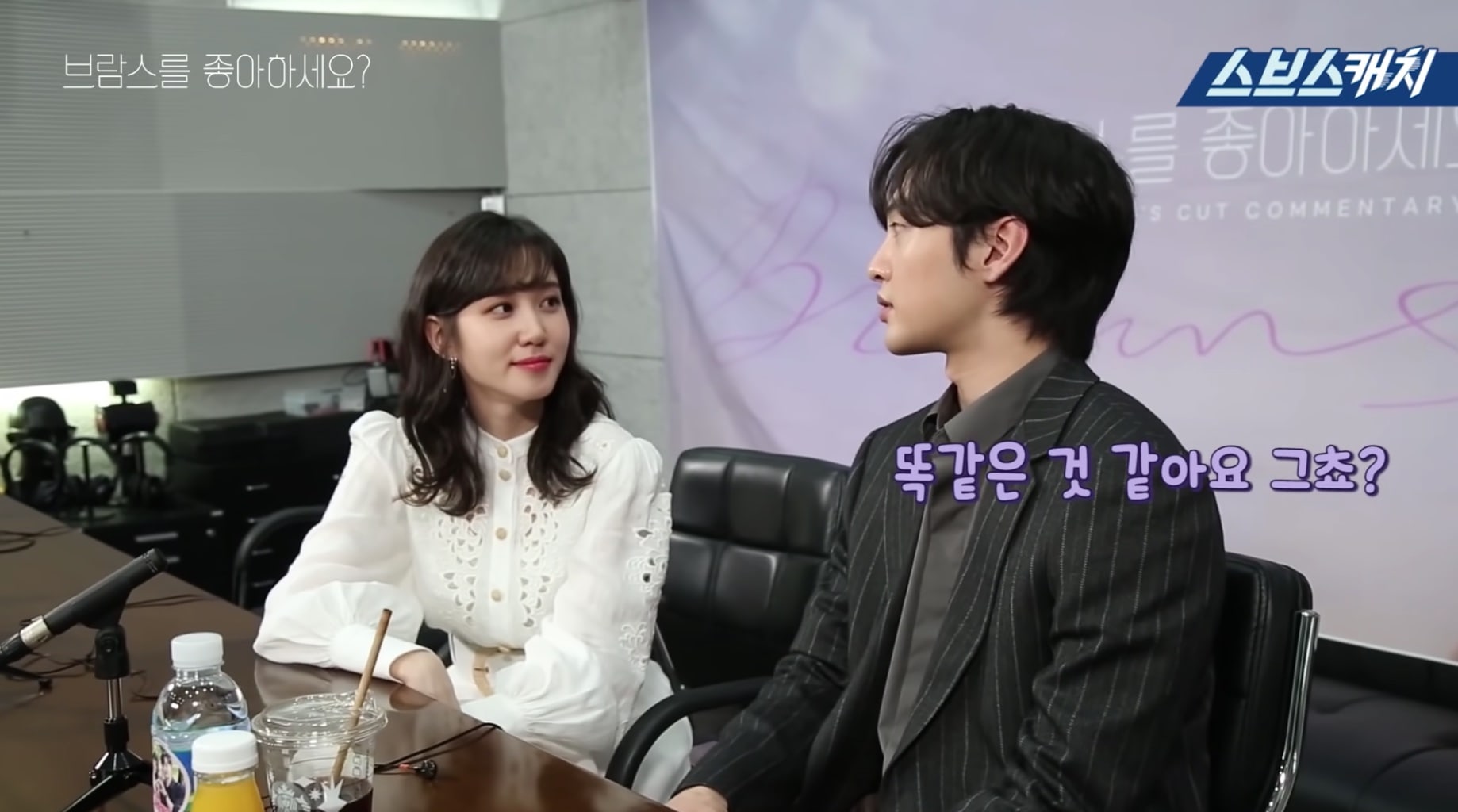 Kim Min Jae and Park Eun Bin are recording commentary when they are delighted by the entrance of the behind-the-scenes camera, which they know well from their time filming the drama. The two actors are then asked about how they’ve been since the drama ended.

Park Eun Bin said, “My biorhythms went all over the place after filming ended. I would wake up when the sun rose and while others were awake…” She then got confused over her words and Kim Min Jae joked, “Song Ah [her character name] is confused because she’s sleep-deprived.” 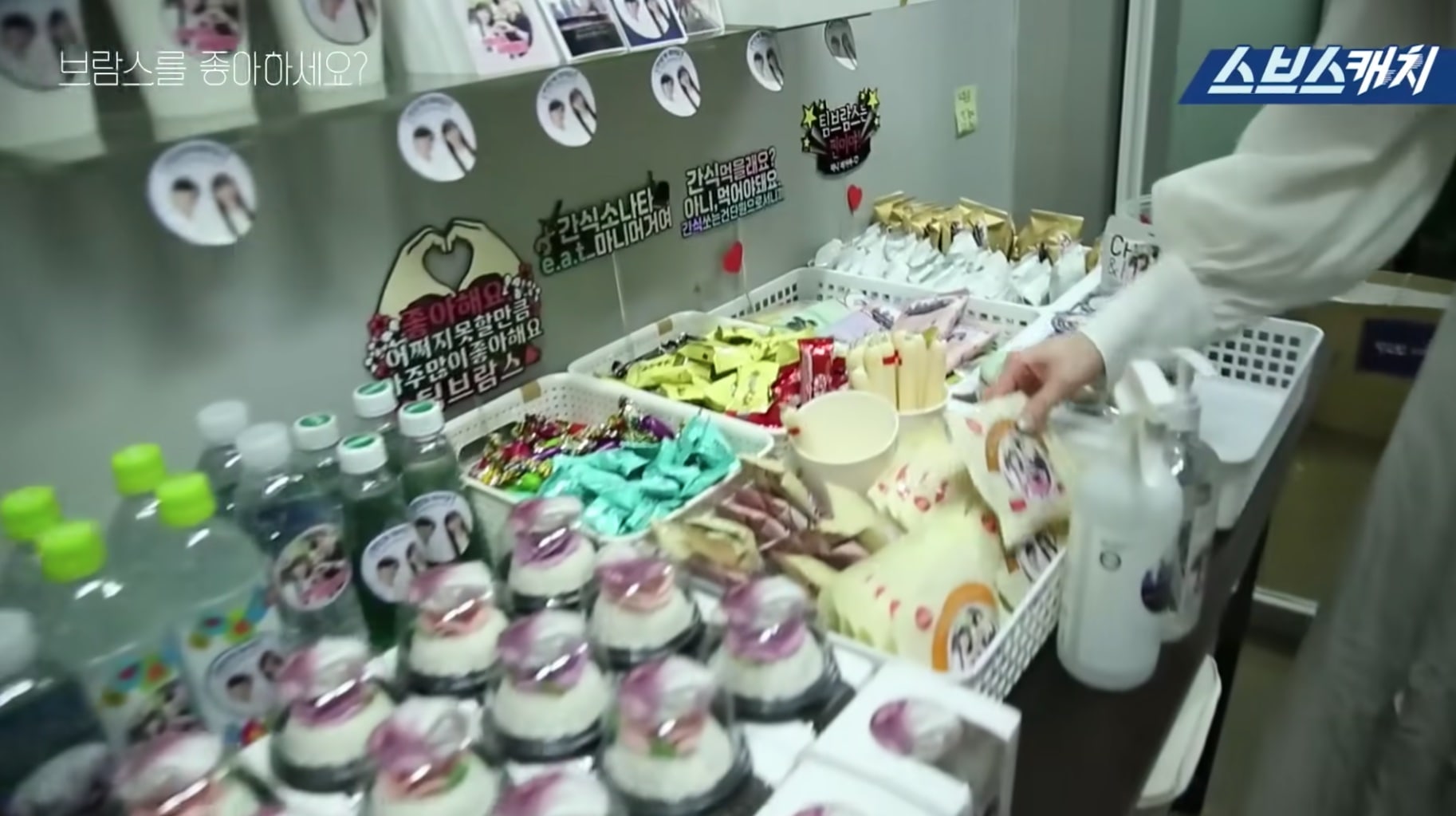 Kim Sung Cheol is spotted enjoying the fan-sent snacks and laughs when he spots their director’s face on a macaron. Later, when the entire cast reunites to record, Park Ji Hyun and Kim Sung Cheol take a selfie together and Park Eun Bin chimes in, “Why are just the two of you doing it?” Park Ji Hyun hastily says, “Let’s take one all together.” Park Eun Bin points out that Kim Min Jae isn’t there and the others reply, “Photoshop him in later.” 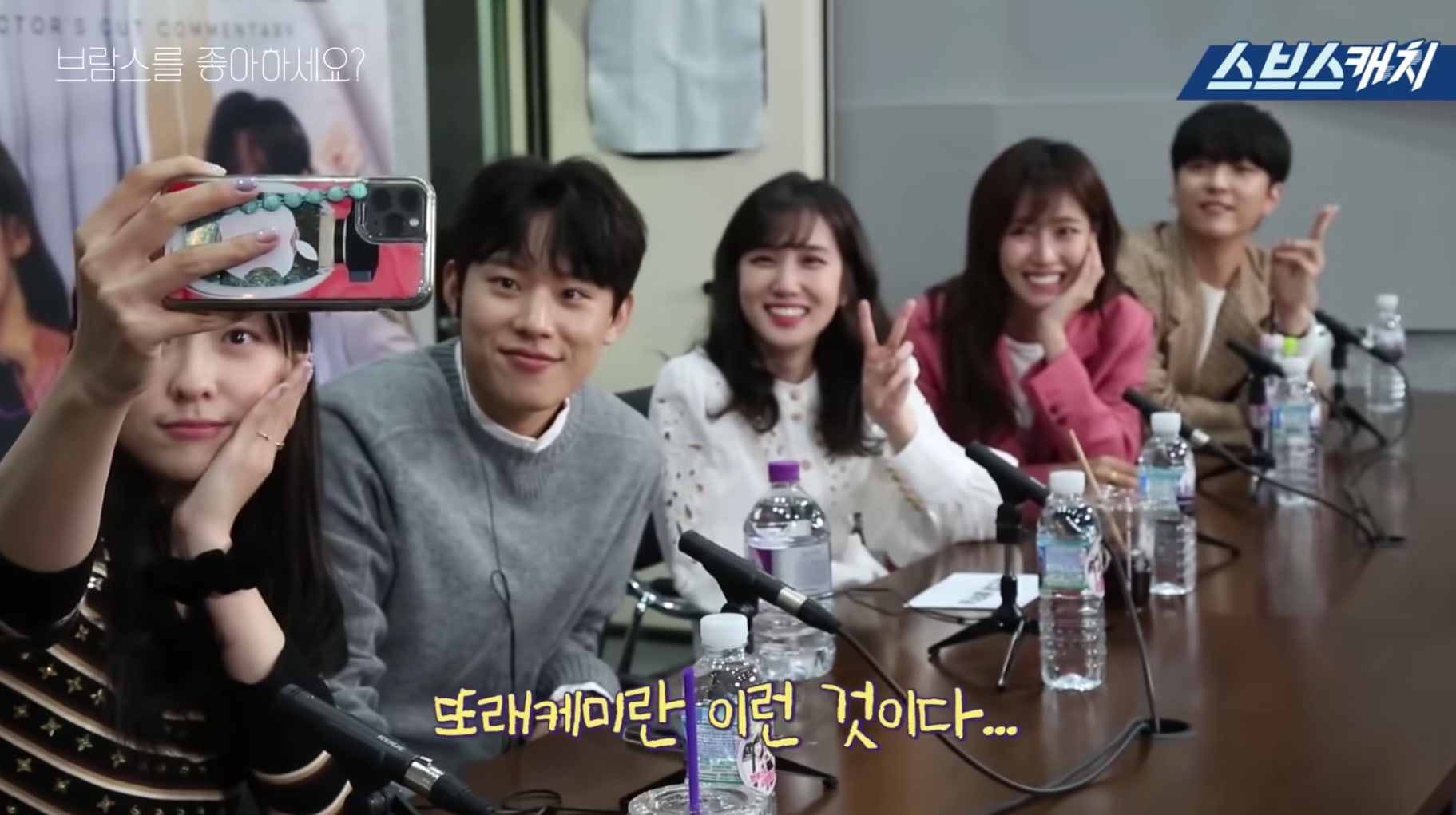 At the end of the recording, the cast receive flower bouquets that are personalized with their character’s lines from the drama. The actors then thank all the viewers and fans who showed their love for the drama and wish them happy holidays (all the holidays, including Chuseok, Lunar New Year, and Christmas).

Near the end of the video, Park Eun Bin and Kim Min Jae reveal that the Blu-Ray will show a special epilogue that was not aired during the drama’s original run.

Check out the cute reunion below!