“Mouse” is a thrilling new mystery drama set in a world where humans can identify psychopaths through a DNA test on a fetus in a mother’s womb.

Lee Seung Gi was previously confirmed to be starring in the drama as Jung Ba Reum, an upstanding rookie police officer who believes passionately in justice and is almost unbelievably kind. However, his entire life will be turned upside down due to unexpected events during his hunt for the serial killer who has the entire nation trembling in fear.

In his first leading drama role in six years, Lee Hee Joon will be starring as Go Moo Chi, a hardened detective whose parents were murdered when he was still young. Determined to avenge his parents’ murder, Go Moo Chi couldn’t care less about the law or doing things by the book, and he is willing to resort to any means necessary to catch criminals.

Park Ju Hyun will be playing the role of Oh Bong Yi, a tough high school senior who lives alone with her grandmother and is skilled in martial arts. Whenever she runs into neighborhood cop Jung Ba Reum, the two end up amusingly bickering with one another.

Kyung Soo Jin will be appearing in the drama as Choi Hong Joo, a talented producing director (PD) who is known as “Sherlock Hong Joo.” She also harbors a secret that forced her to become entangled with a killer during her childhood. 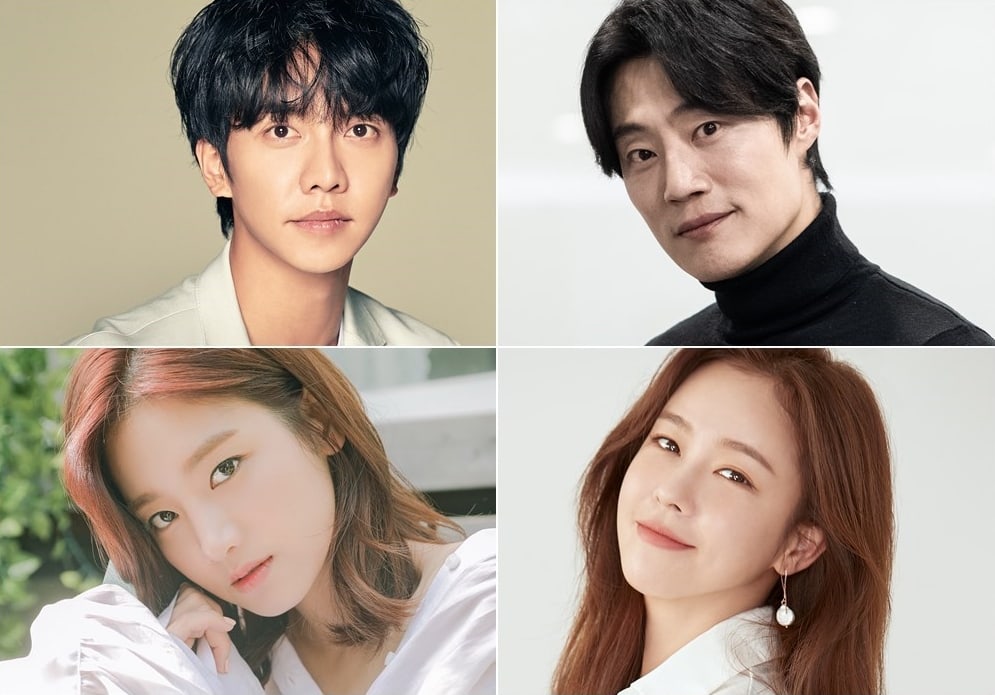 Block B’s P.O, who was previously confirmed to be appearing in the drama, will be playing a rookie detective who works under Go Moo Chi.

The drama’s producers commented, “‘Mouse,’ which is being chosen as one of the most-anticipated dramas of the first half of 2021, has confirmed its final lineup of leads and is taking its first step forward. Please look forward to ‘Mouse,’ which will open up new horizons for tvN dramas, and the acting of its cast.”

“Mouse” is currently slated to premiere sometime in the first half of 2021.

Are you excited for this new drama? Share your thoughts with us below!

In the meantime, watch Lee Seung Gi on “Master in the House” with subtitles here: