“Hello? It’s Me!” is a fantasy romantic comedy about a 37-year-old woman named Ban Ha Ni (played by Choi Kang Hee), who has become unenthusiastic about love, work, and her dreams. She is visited and consoled by her 17-year-old self (played by Lee Re), who was passionate about everything and didn’t fear anything in the world. 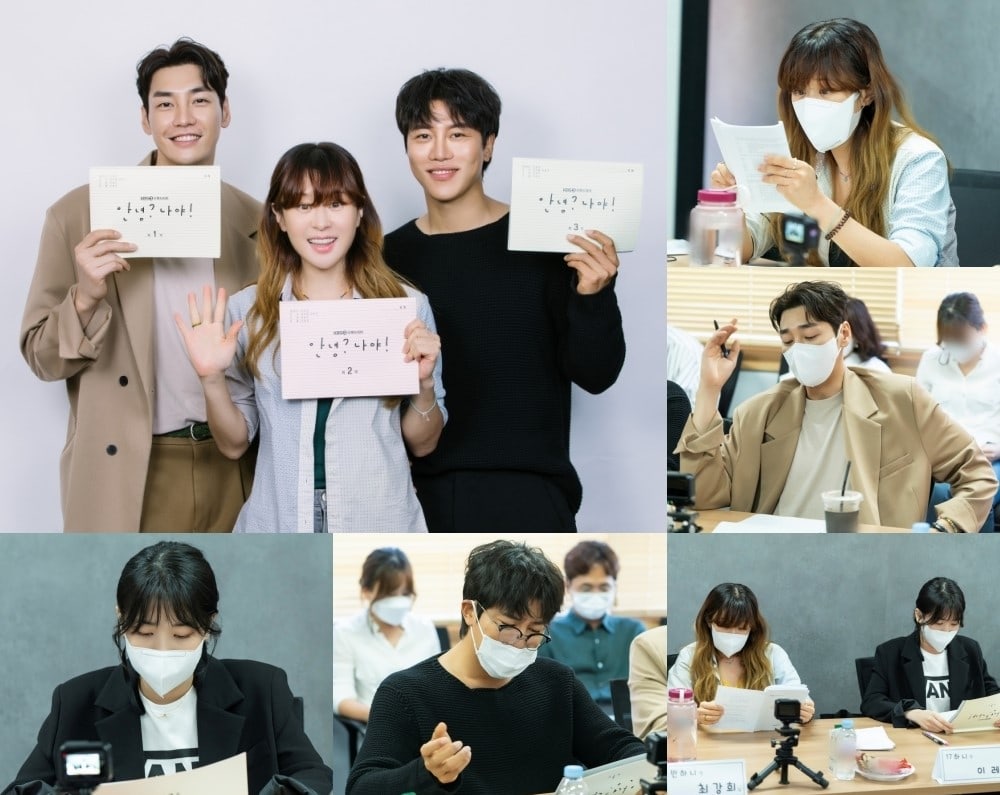 Choi Kang Hee shared, “It’s an honor to work together.” With her wide acting spectrum, the actress impressed by perfectly immersing herself into her role. Kim Young Kwang also made the people on set laugh with his portrayal of the free-spirited, second-generation chaebol Han Yoo Hyun.

Lee Re, who will play 17-year-old Ban Ha Ni, received praise for her stable acting despite her young age, and Eum Moon Suk added to the passion on set as he transformed into the role of the washed-up star Ahn So Ni. 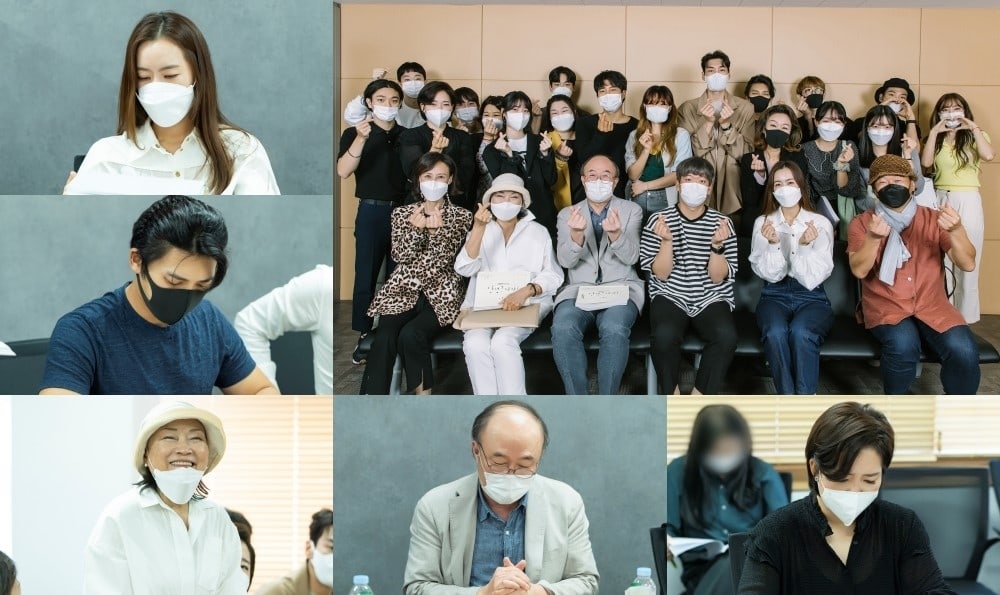 Kim Yong Rim will play Ban Ha Ni’s grandmother Lee Hong Nyun, who treasures Ban Ha Ni the most but now suffers from dementia, and Yoon Joo Sang will play Han Yoo Hyun’s father Han Ji Man, the chairman of Joah Confectionery. Kim Yoo Mi will take on the role of Oh Ji Eun, who has a past story with Ban Ha Ni, and Ji Seung Hyun will transform into Han Yoo Hyun’s older cousin Yang Do Yoon, who is in charge of practical affairs at Joah Confectionary and a likely contender as the company’s successor.

Producing director (PD) Lee Hyun Suk shared, “I will create an atmosphere in which actors can arrive on set while laughing enjoyably and leave while smiling. I’ll work hard to make a project that viewers can spend the winter warmly with.” 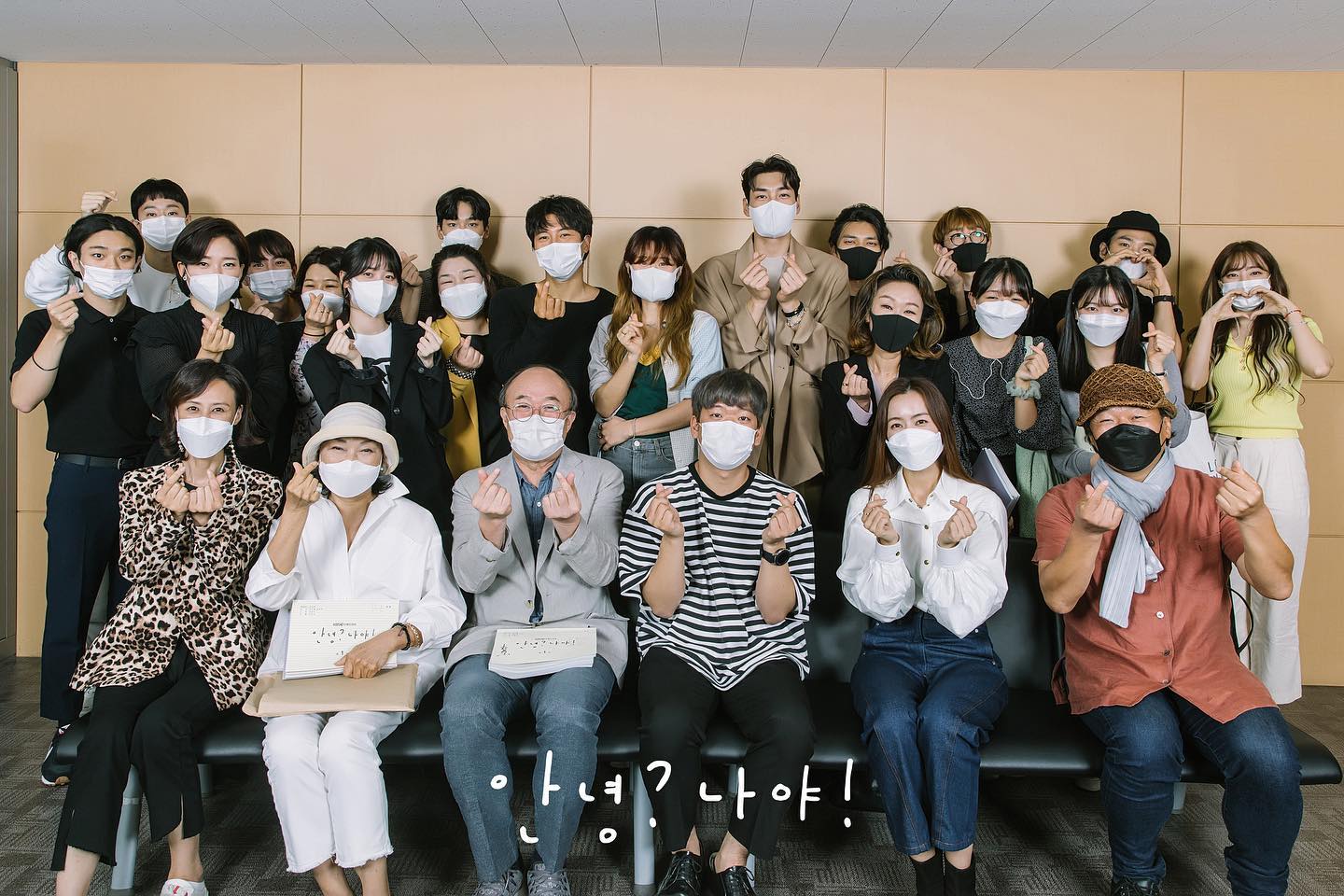 In the meantime, watch “Cheat on Me If You Can” on Viki below…

…and watch Kim Young Kwang in “The Secret Life of My Secretary“!