All five of the counters are joining in a big fight on OCN’s “The Uncanny Counter”!

Based on a webtoon, “The Uncanny Counter” is about demon hunters called “counters” who disguise themselves as employees of a noodle restaurant and hunt down demons who have come to Earth in pursuit of eternal life.

In episode six, the counters began piecing together the clues about the incident that took place seven years ago. Ga Mo Tak (Yoo Joon Sang) confirmed that Noh Chang Gyu (Jeon Jin Oh) was the person who tried to kill him through Do Ha Na (Kim Sejeong)’s psychometric powers. He also found out that Noh Hang Gyu (Kim Seung Hoon), who is the older brother of Noh Chang Gyu, was also wanted on charges of special violence. Now the counters have to find the connection between the brothers and the murder case that Ga Mo Tak is investigating.

In the stills for the upcoming December 19 episode, all five of the counters – So Moon (Jo Byeong Gyu), Do Ha Na, Ga Mo Tak, Choo Mae Ok (Yeom Hye Ran), and Choi Jang Mool (Ahn Suk Hwan) – gear up for a fight with Noh Chang Gyu, who does the dirty work for Taesin Group. The gang comes equipped with steel pipes and other formidable weapons, but the counters have their superpowers to defend and attack. Ga Mo Tak twists Noh Chang Gyu’s wrist around with his super strength, while Choo Mae Ok uses her healing powers to immobilize her opponent. In addition, Choi Jang Mool shows off his charisma in his trademark breaking-knives-with-his-bare-hands maneuver. 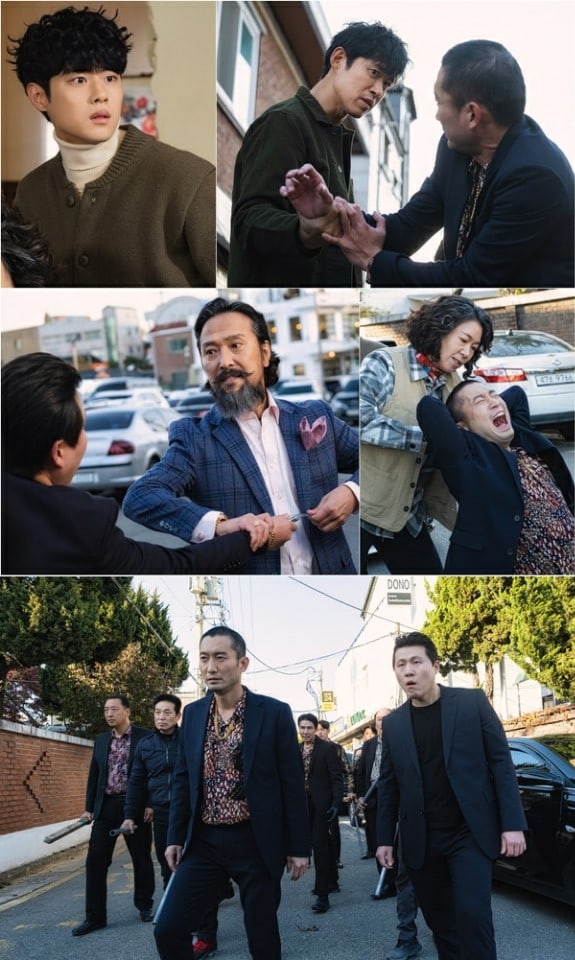 A source from the production staff stated, “All of the counters will be moving as a team in episode seven. Please look forward to how they use their individual personalities and skills to create even more exciting action scenes.”

OCN also shared Jo Byeong Gyu’s dedication in stills of an epic fight scene between him and Ji Chung Shin (Lee Hong Nae). In episode six, So Moon was overwhelmed to learn that his parents had not died in an accident but had been targeted. With Do Ha Na’s help, he entered his past memories and relived the night of the accident. After learning that Ji Chung Shin was responsible, the demon possessing Ji Chung Shin temporarily separated himself from his host to enter So Moon’s memories.

In the new stills, Jo Byeong Gyu and Lee Hong Nae battle it out in the pouring rain. Jo Byeong Gyu’s gaze and fierce punches show So Moon’s determination to avenge his parents’ death, while Lee Hong Nae brings chills with his cold and murderous expression. There is also a shot of the two in an unnamed place that does not appear to be in So Moon’s memories, raising expectations that the two might meet in the present day as well. 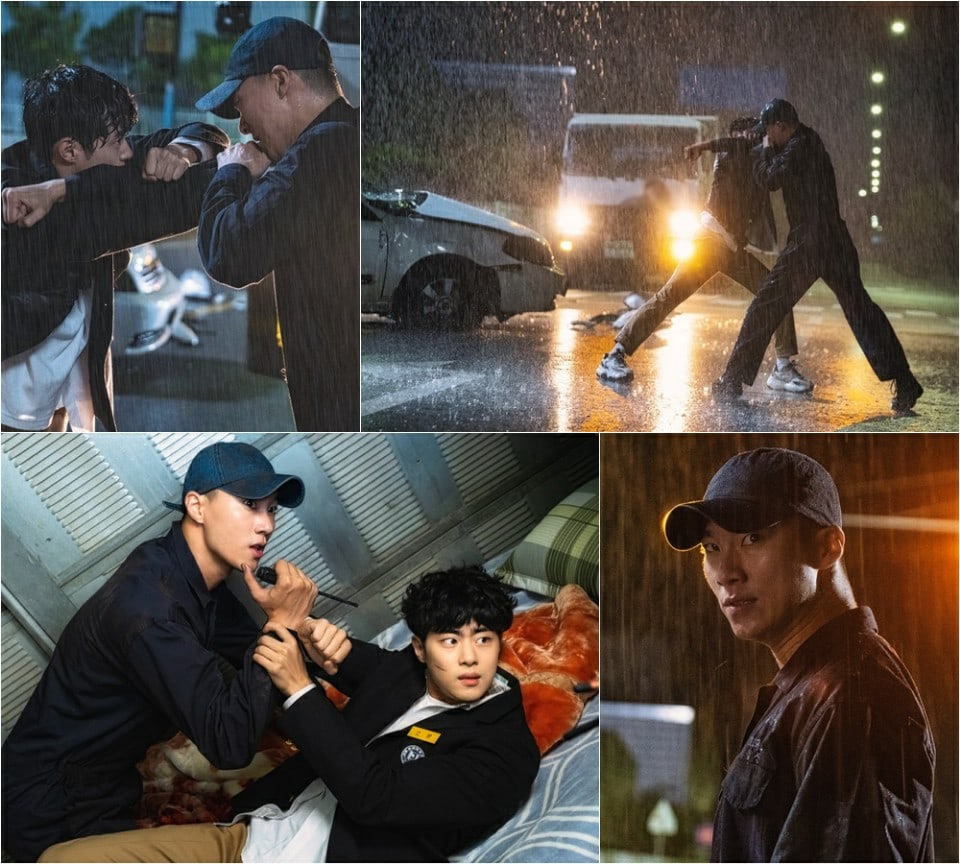 A source from OCN stated, “Jo Byeong Gyu is a brilliant actor whose gaze and gestures changes from the moment that the cameras start rolling. He threw his whole body into filming this action scene with Lee Hong Nae. Please look forward to what the two actors created with their own hands in the pouring rain.”