WINNER’s Kang Seung Yoon and Song Mino will be starring in their own reality show!

In “WINNER Vacation – Bell Boys,” fans can look forward to seeing the chemistry between Kang Seung Yoon and Song Mino, who are the same age and have similar yet different personalities and tastes, as they set off on a trip of their own. Kang Seung Yoon is said to have worked hard to take memorable photos of Song Mino throughout their trip, and it was revealed that he even shed tears as the trip neared its end.

Following its premiere on January 4 at 6 p.m. KST, new episodes will be released every Monday and Tuesday for a total of eight episodes. 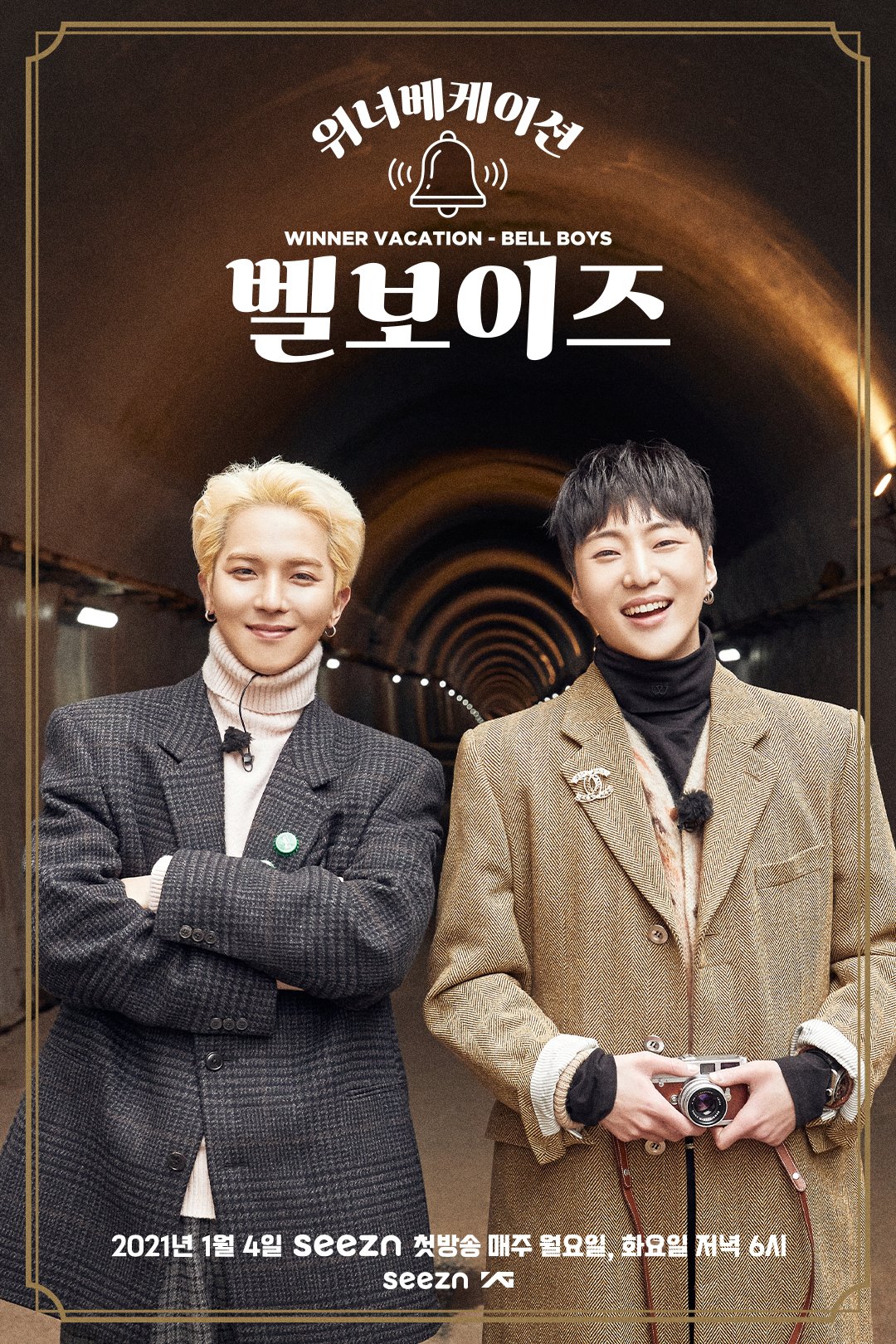 Recently, Kang Seung Yoon appeared in MBC’s “Kairos” and also recorded an OST for the drama titled “Can You Hear Me.” In October, Song Mino released his second solo album featuring the title track “Run away.”

WINNER
Song Mino
Kang Seung Yoon
How does this article make you feel?