Shin Hye Sun will be shaking up the palace kitchens on the next episode of tvN’s “Mr. Queen”!

Previously on “Mr. Queen,” Kim So Yong (played by Shin Hye Sun) and King Cheoljong (played by Kim Jung Hyun) started to feel drawn to one another, raising the question of how their evolving relationship will change the power dynamics within the palace.

On January 15, the hit drama released a fun sneak peek of its upcoming episode, in which Kim So Yong will breathe fresh air into Joseon royal cuisine by hilariously “inventing” a dish that no one there has ever heard of: tornado potatoes, a popular Korean street food from modern day.

After being ordered by Queen Sunwon (played by Bae Jong Ok) to teach royal chef Man Bok (played by Kim In Kwon) her cooking skills, Kim So Yong begins to feel nervous that she may soon no longer be “needed” around the palace. In the hopes of ensuring her survival, Kim So Yong will attempt to use her K-beauty know-how to prove her value—but she eventually winds up being forced to return to the kitchen and bring out the big guns by playing her “tornado potatoes card.” 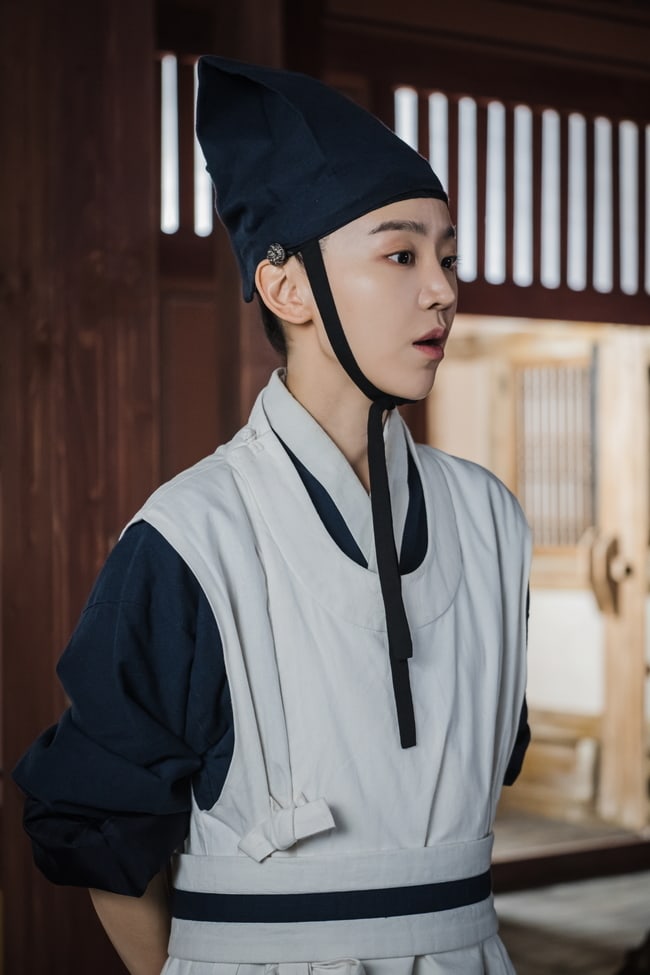 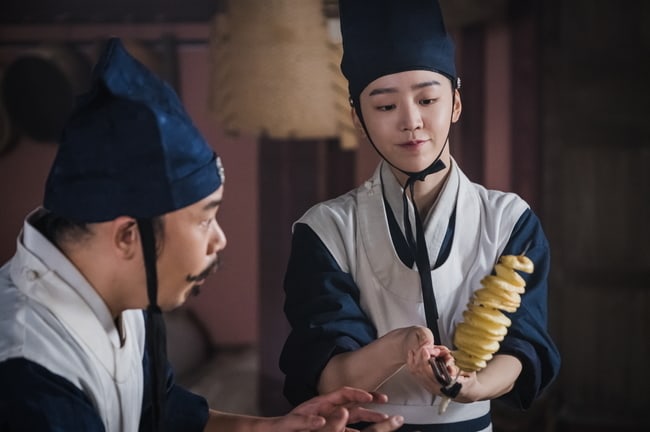 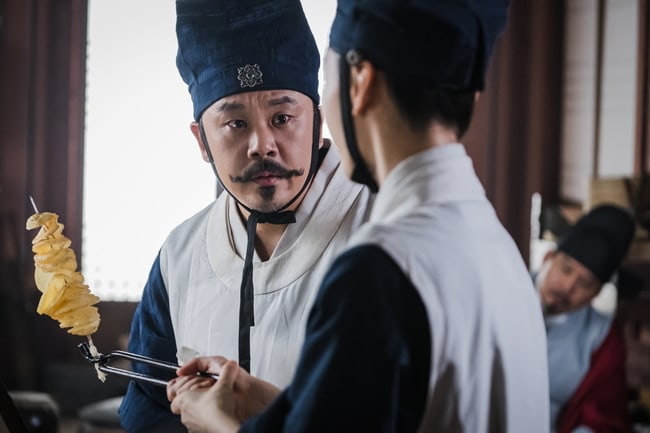 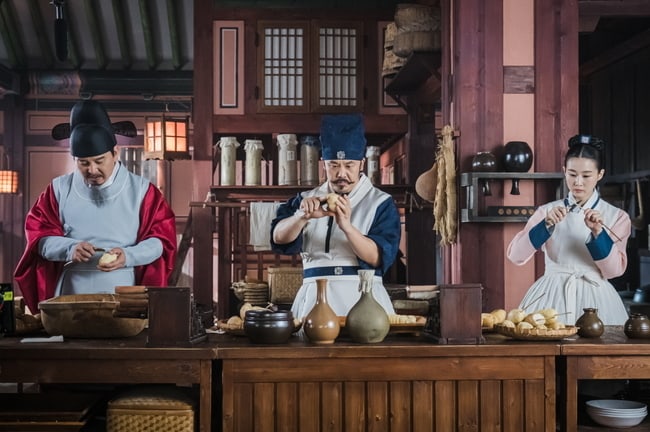 To find out why Kim So Yong must abandon her foray into K-beauty and turn to tornado potatoes as a last resort, viewers will need to tune in to the next episode of “Mr. Queen” on January 16.

The producers of “Mr. Queen” teased, “The changes in Cheoljong and Kim So Yong, who is currently in fierce denial of her growing feelings, will also shake up the power dynamics within the palace. Please look forward to the drama’s second act, which will become even more electrifying through heart-fluttering transformations.”

While you wait for the next episode, catch up on the drama with subtitles below!

Shin Hye Sun
Kim In Kwon
Mr. Queen
How does this article make you feel?