On the latest episode of “Ask Us Anything,” Joo Won shared an amusing story from his grade school days!

The actor appeared as a guest on the January 23 broadcast of the JTBC variety show, where he revealed that he used to be worried about his height when he was a kid.

During the guessing-game segment of the program, Joo Won asked the “Ask Us Anything” cast to guess the unusual thing he did all the time in his second year of middle school. When the members correctly guessed that the habit had been an attempt to grow taller, Joo Won explained, “Aside from my older brother and me, everyone in my family is short.”

When asked about his parents’ height, the actor replied, “My father is 168 centimeters tall, and my mother is 155 centimeters. But I’m 185 centimeters, and my older brother is 180 centimeters.” 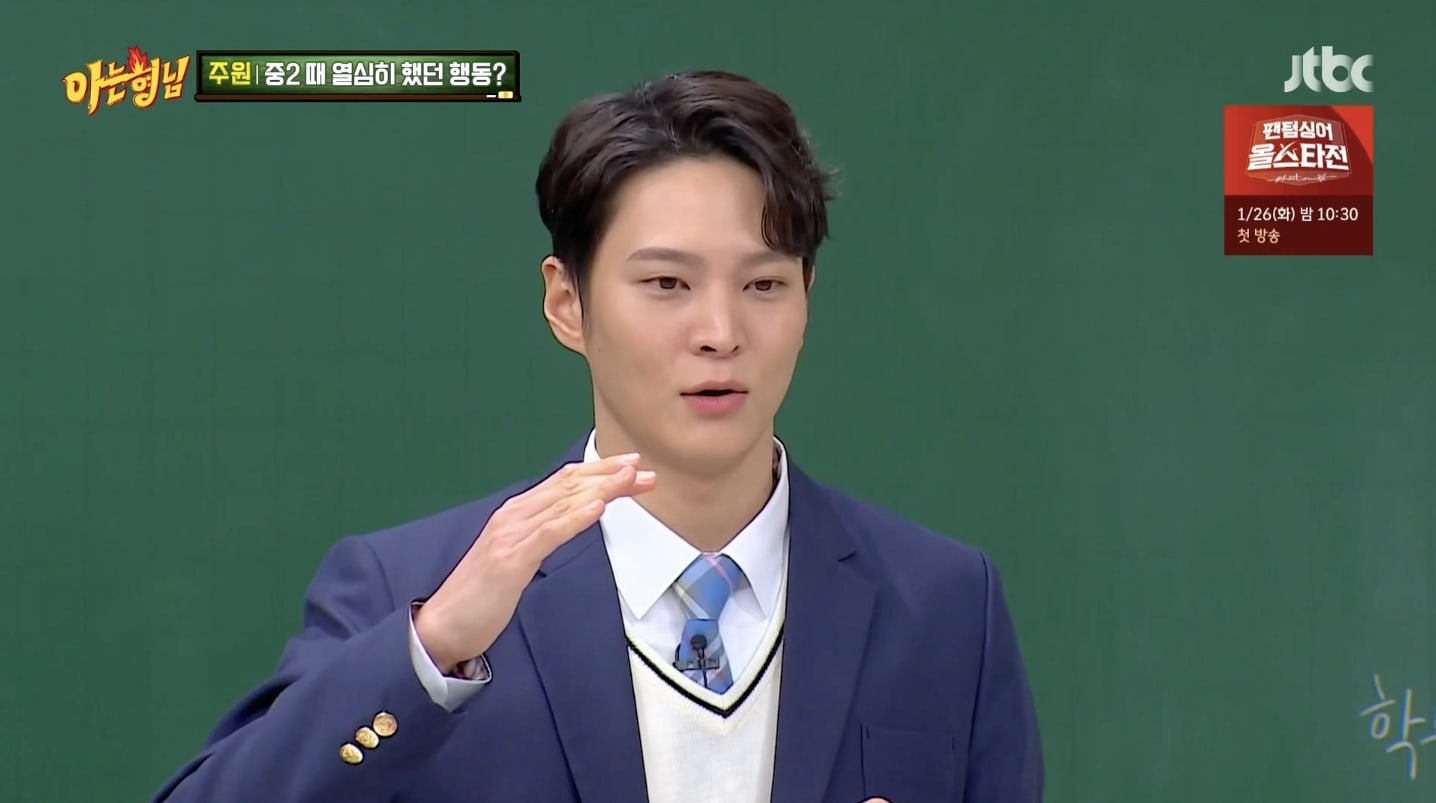 In the end, after several key hints, Seo Jang Hoon finally landed on the correct answer: back in middle school, Joo Won ate tons of baby formula after hearing a rumor that eating it would make you grow taller.

“During my first few years of elementary school, I was one of the taller kids in my grade, but starting in sixth grade, I stopped growing entirely,” said Joo Won. “So in my second year of middle school, I was the second-shortest kid in my class, including both girls and boys.”

“But I heard this rumor that if you ate baby formula, you would get taller,” he continued. “Since it’s not something that’s bad for you, I decided to try eating it. I would eat it straight out of the container every single day.”

As there is no scientific evidence to support the rumor, Joo Won speculated that he had coincidentally started eating the baby formula right before his growth spurt was due to happen anyway.

“So I was eating it straight out of the container each and every day, and honestly, that happened to be right when I was about to hit my growth spurt,” said the actor. “So I grew about 20 centimeters in just my second year of middle school alone.” 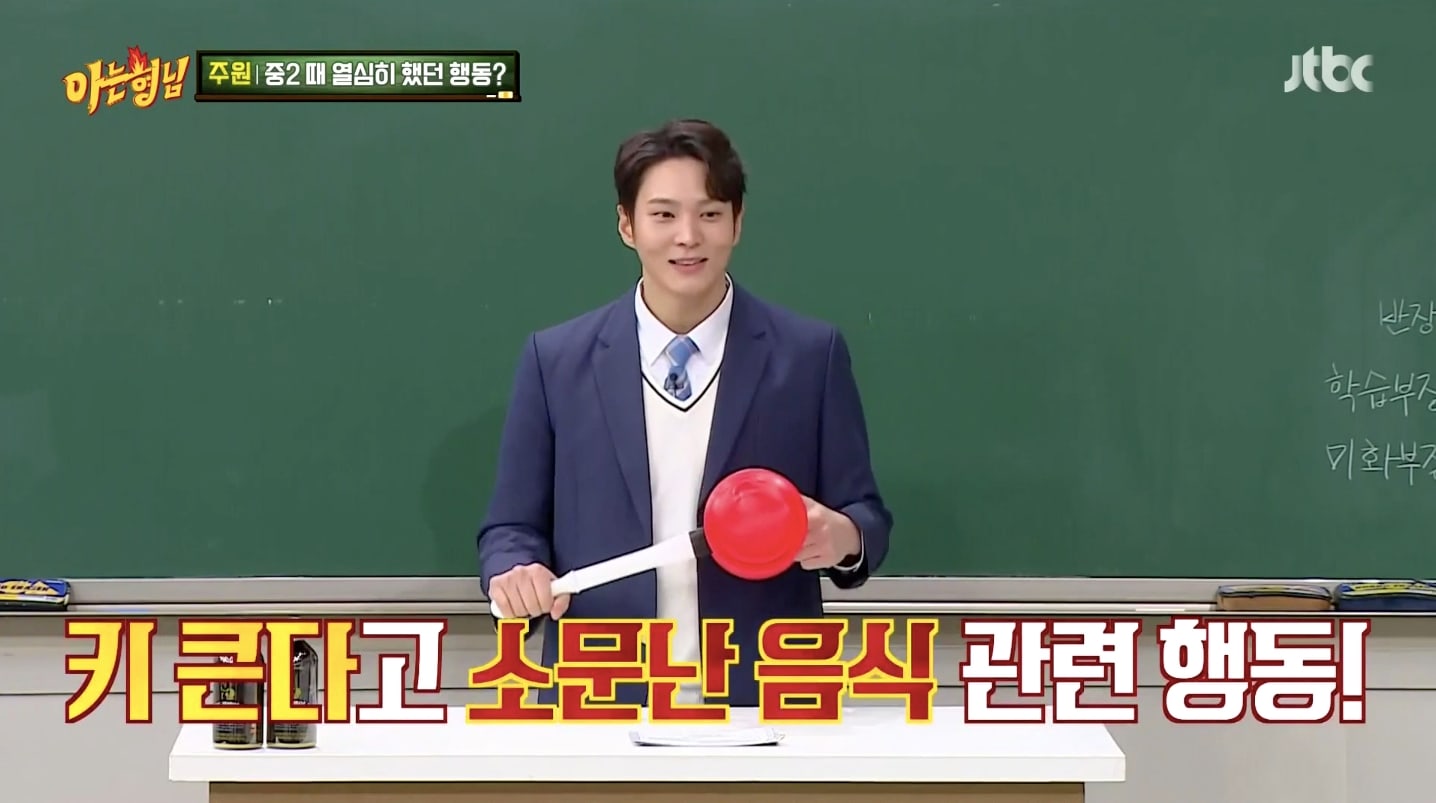 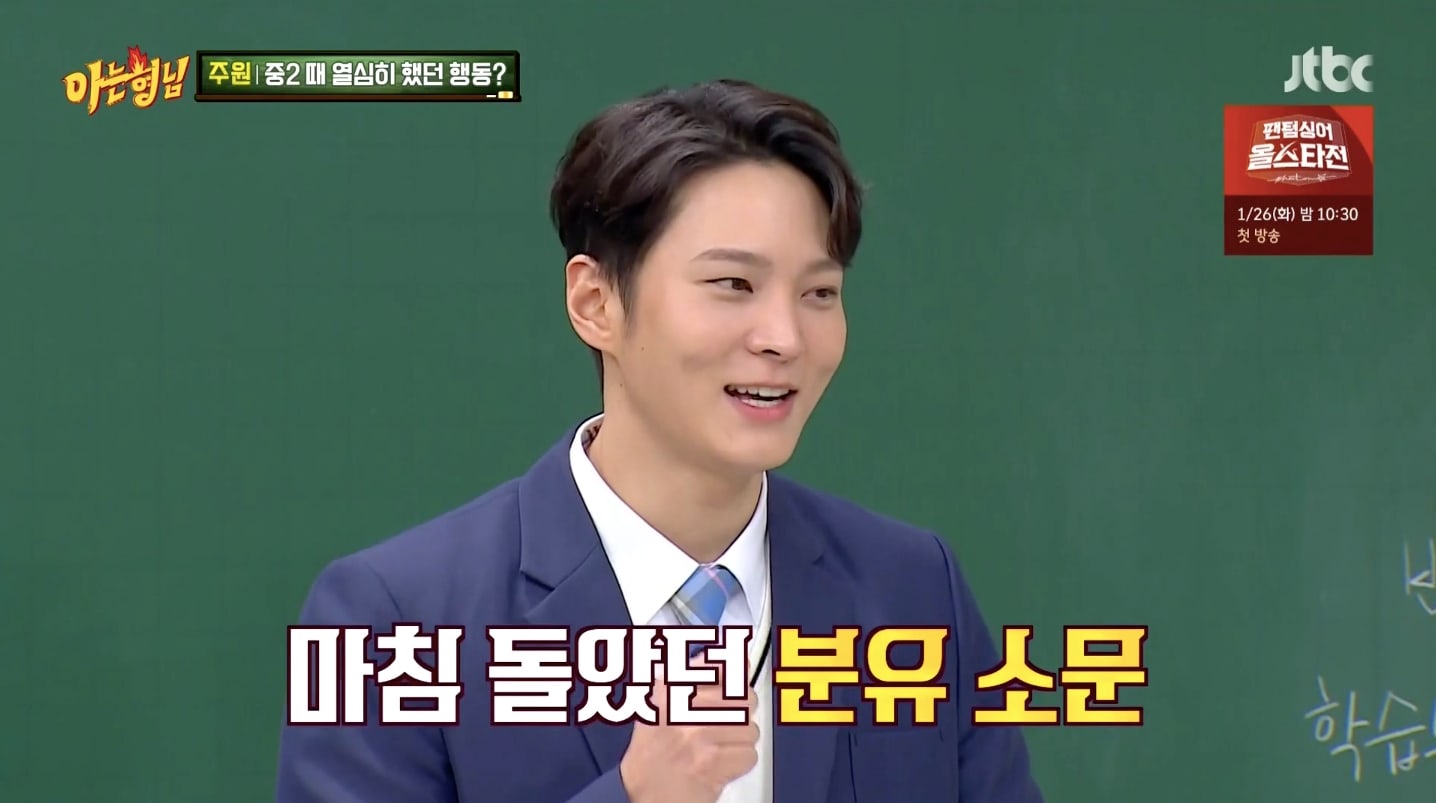 Knowing Bros
Joo Won
How does this article make you feel?