Woo Jae Hee and Lee Bit Chae Woon butted heads during their first meeting, but felt a magnetic pull to each other ever since. After they began to develop feelings for one another, they were able to grow closer together and weather the storm of hardships that came their way. However, just as they promised to marry and stay together forever, they found themselves tangled up in yet another crisis.

Lee Bit Chae Woon became overwhelmed with guilt when she realized that her father Park Pil Hong (Uhm Hyo Sup) had stolen an important contract that Woo Jae Hee had worked hard to achieve. Woo Jae Hee decided to leave and concentrate on his work in order to lessen the burden on Lee Bit Chae Woon’s shoulders and to recover from his loss of business. Thus, the couple became separated by distance for the first time.

Although their separation was only temporary, the aftermath impacted them greatly. Lee Bit Chae Woon found herself reminiscing about her memories with Woo Jae Hee whenever she passed by specific places, and threw herself into her work. Having grown thinner by the day, she finally collapsed.

In the new stills, Woo Jae Hee learns of Lee Bit Chae Woon’s condition and rushes to the hospital to visit her. Woo Jae Hee leans close to her, his face full of worry, and Lee Bit Chae Woon just barely manages to conceal her own emotions as she faces him. Viewers are left waiting on the edge of their seat to find out if this reunion will signal a new beginning for the couple. 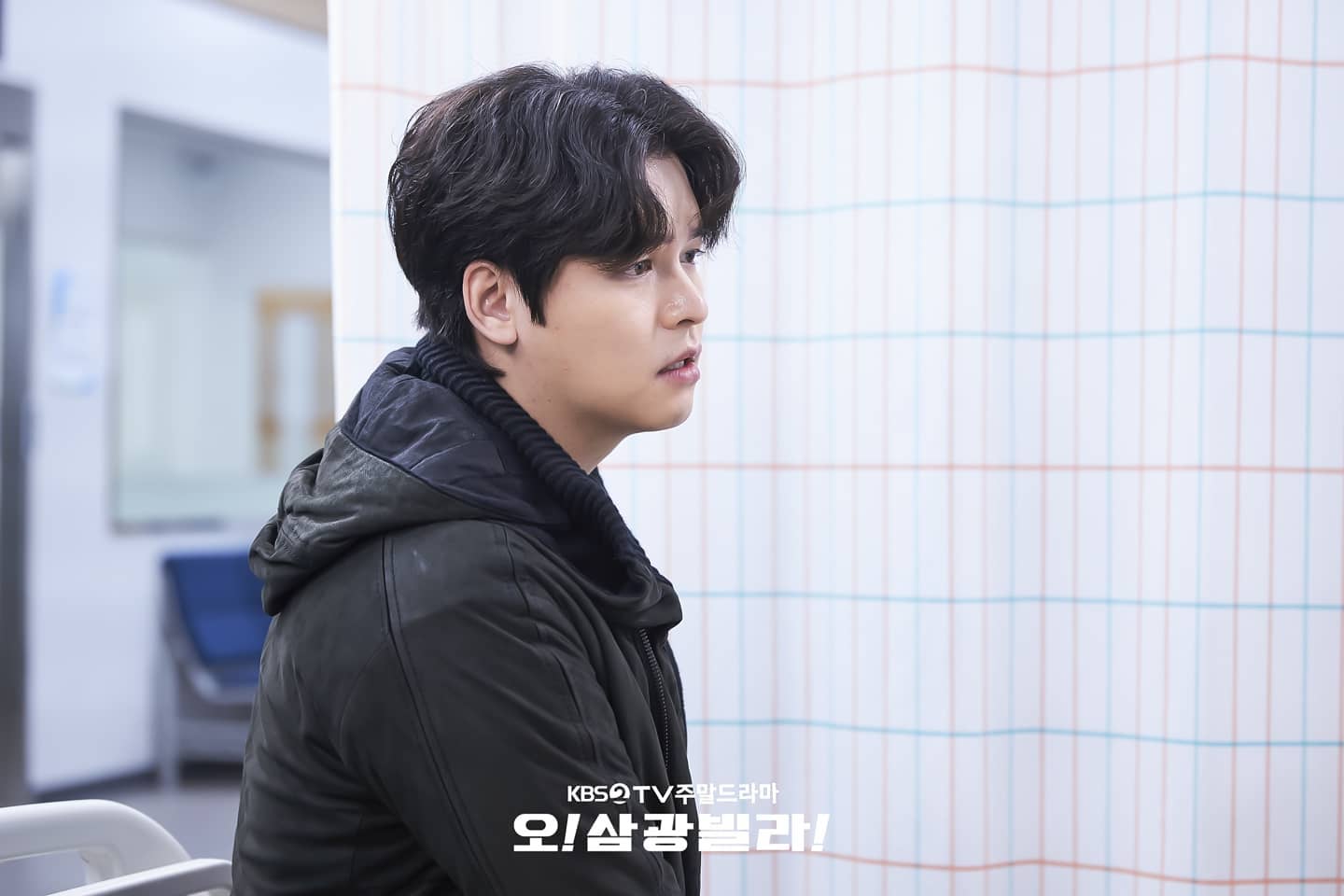 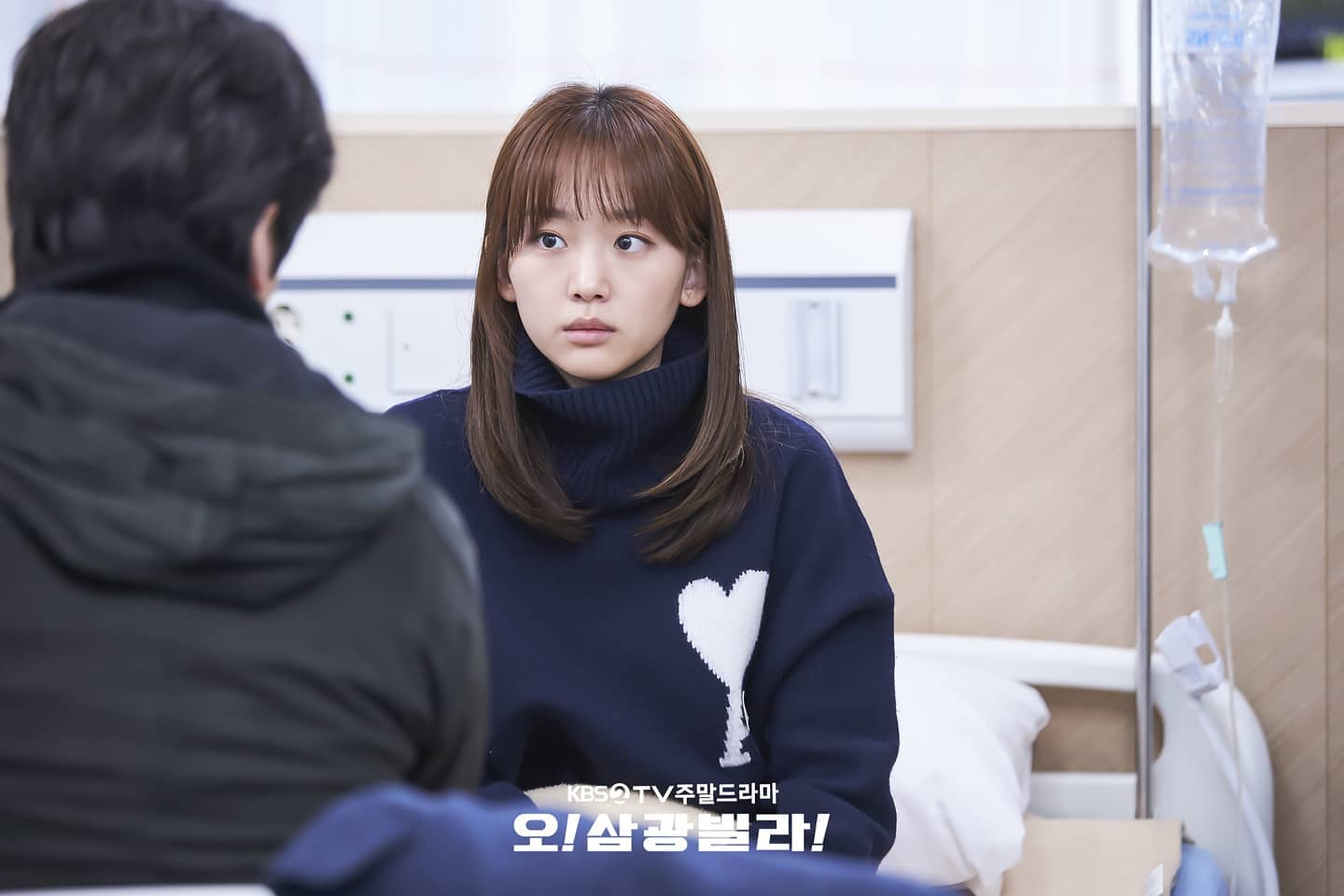