“MISSION: POSSIBLE” is a comedy action film that tells the story of Woo Su Han (Kim Young Kwang), the owner of a private investigator agency who gets mistaken for a National Intelligence Service agent by Yoo Da Hee ( Lee Sun Bin) of China’s Ministry of State Security. Yoo Da Hee comes to Korea to investigate a large-scale gun smuggling case between China and Korea, and the two get caught up in a dangerous scheme. 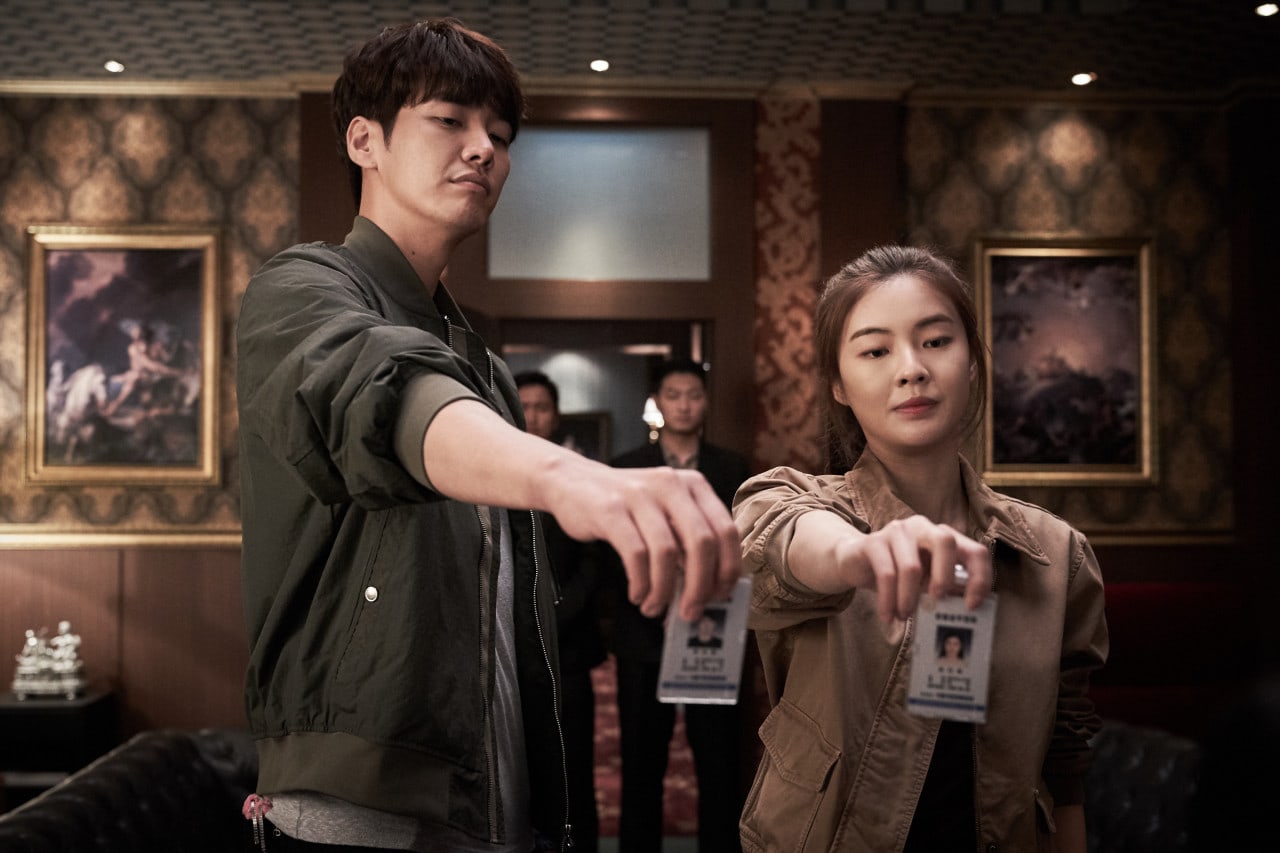 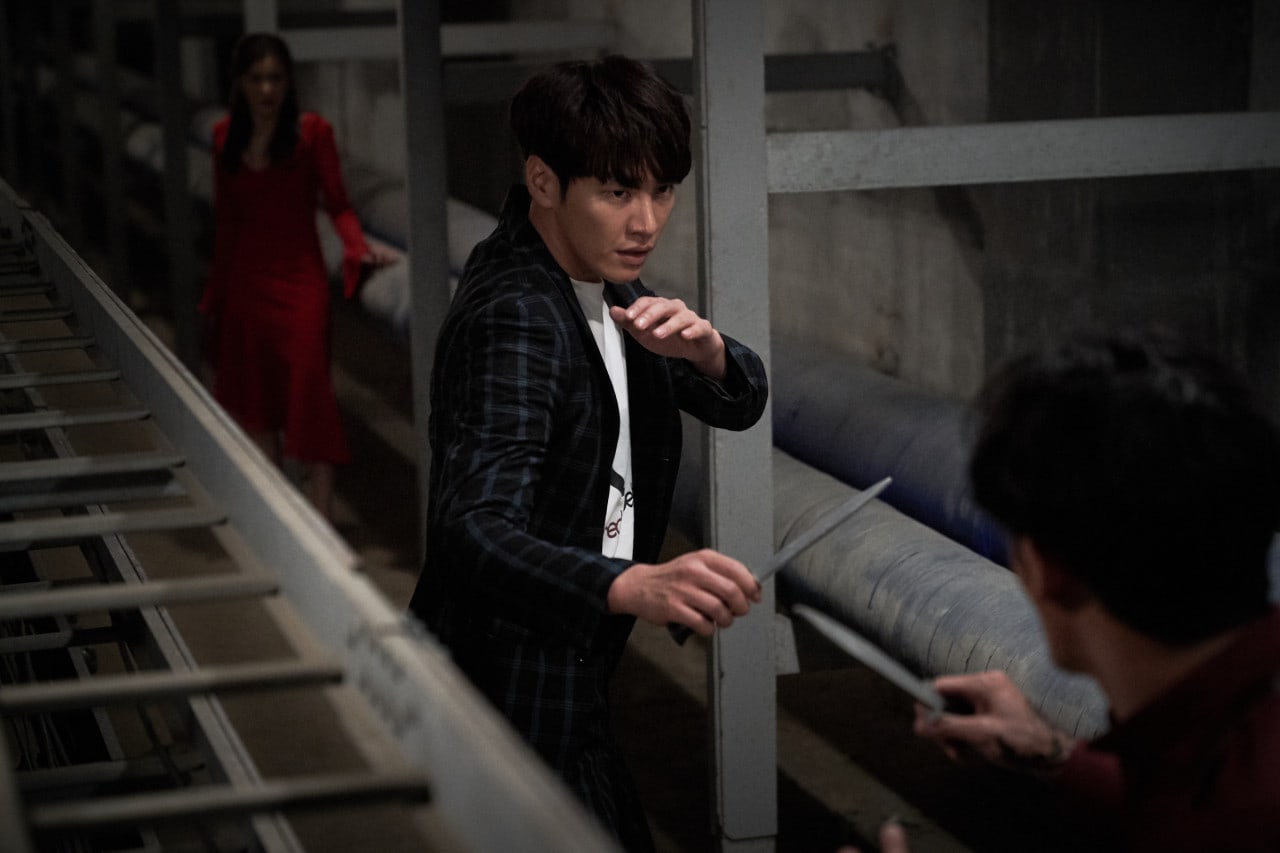 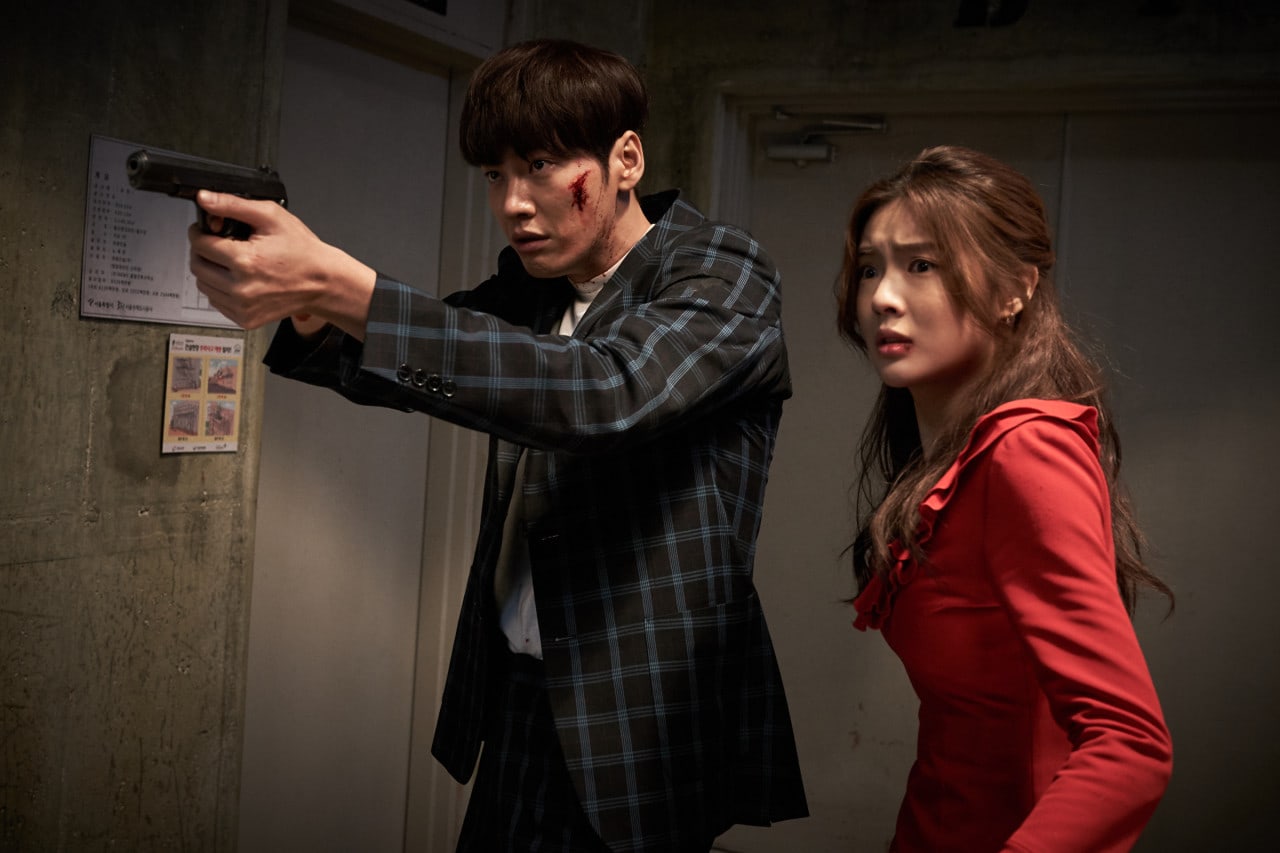 The newly released stills preview both the hilarious comic scenes and the vivid action stunts that will take place in the upcoming film. As the owner of a private investigator agency, Woo Su Han will do anything for money. Although Woo Su Han can easily wear a playful expression, he also showcases a fierce gaze when the situation gets dire. Furthermore, elite agent Yoo Da Hee portrays great enthusiasm in her goal to complete the mission, highlighting her hilarious chemistry with Woo Su Han in the process. 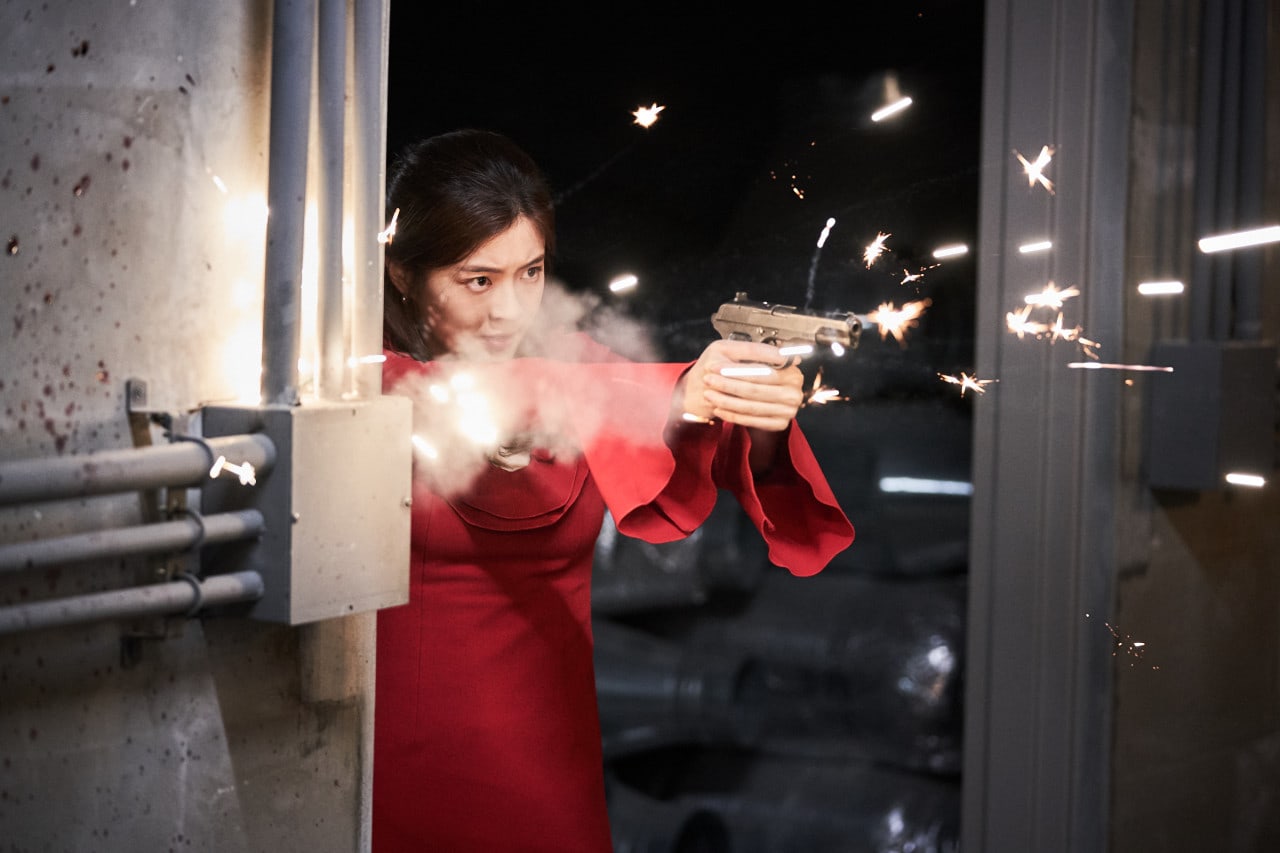 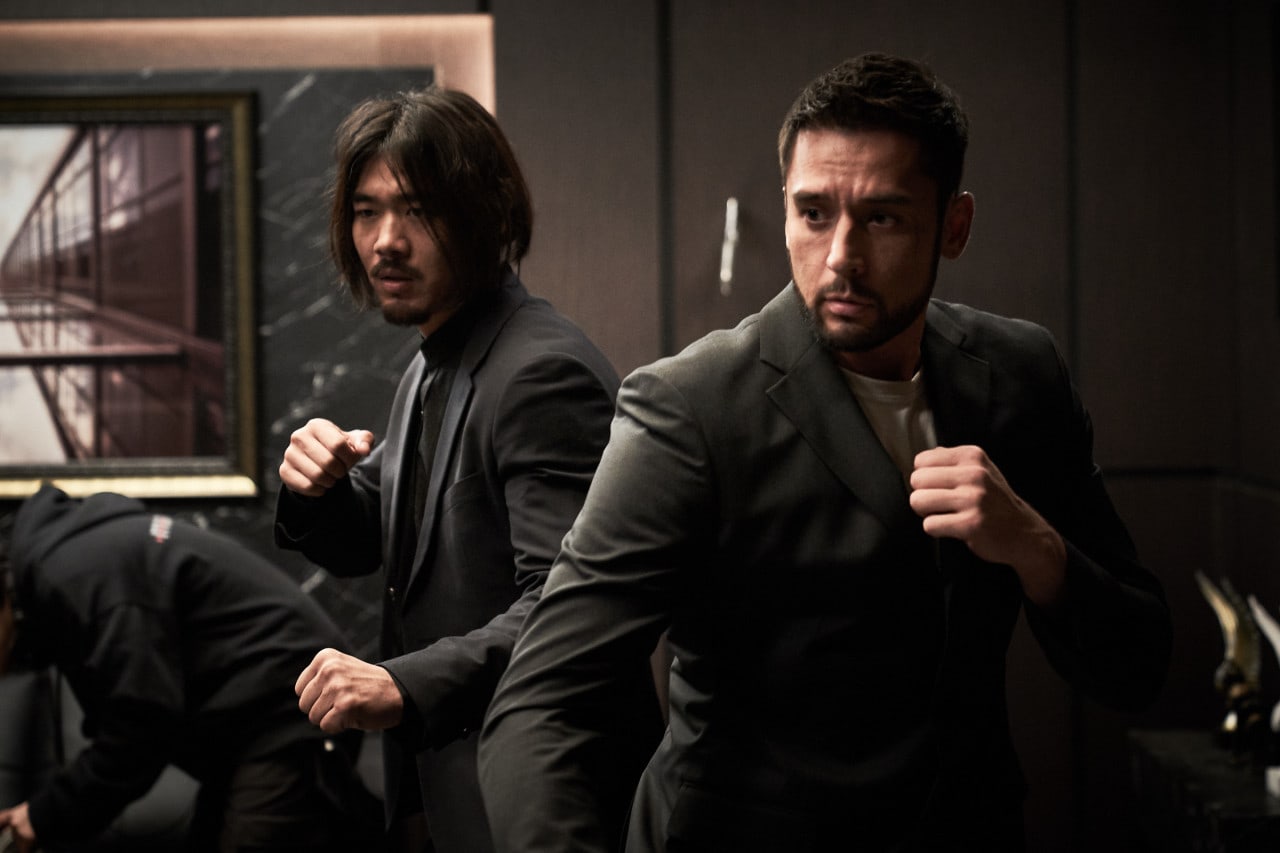 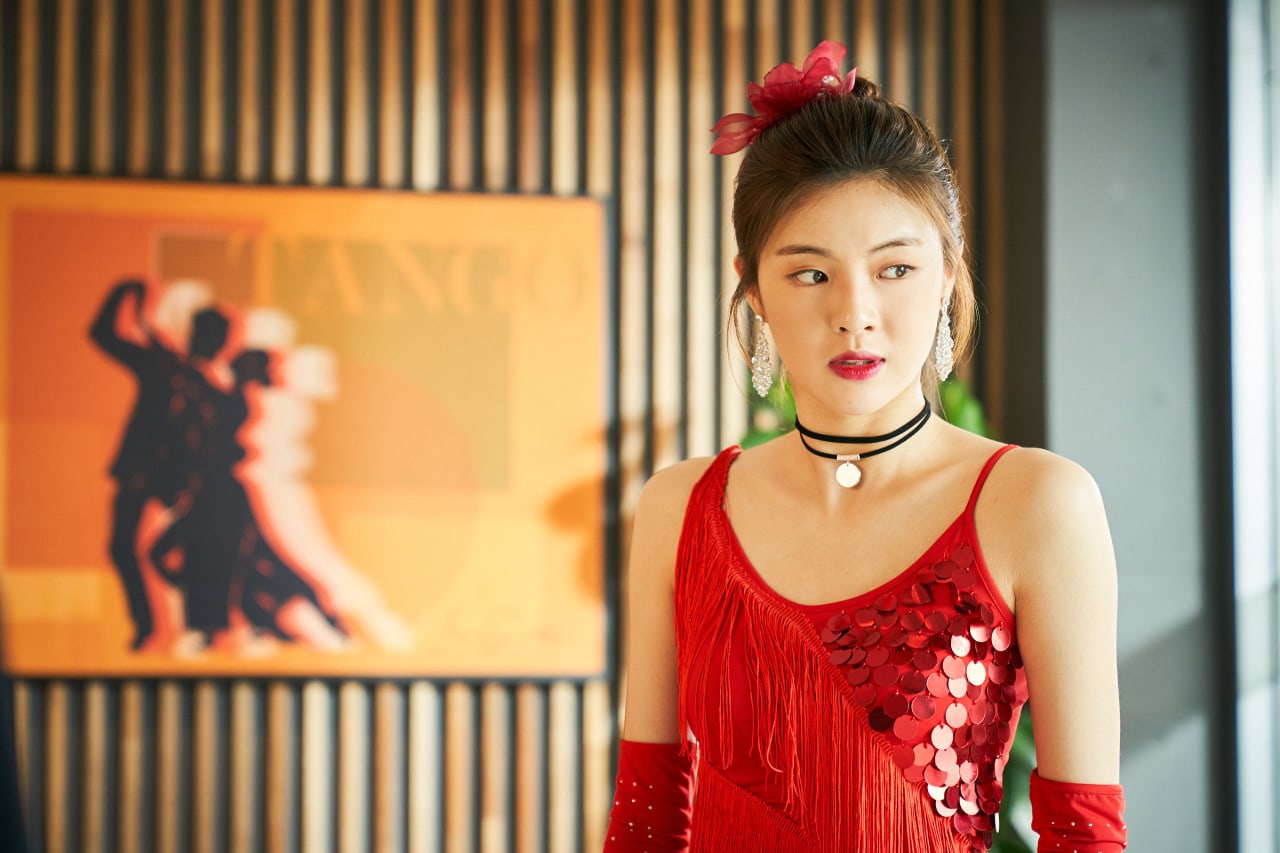 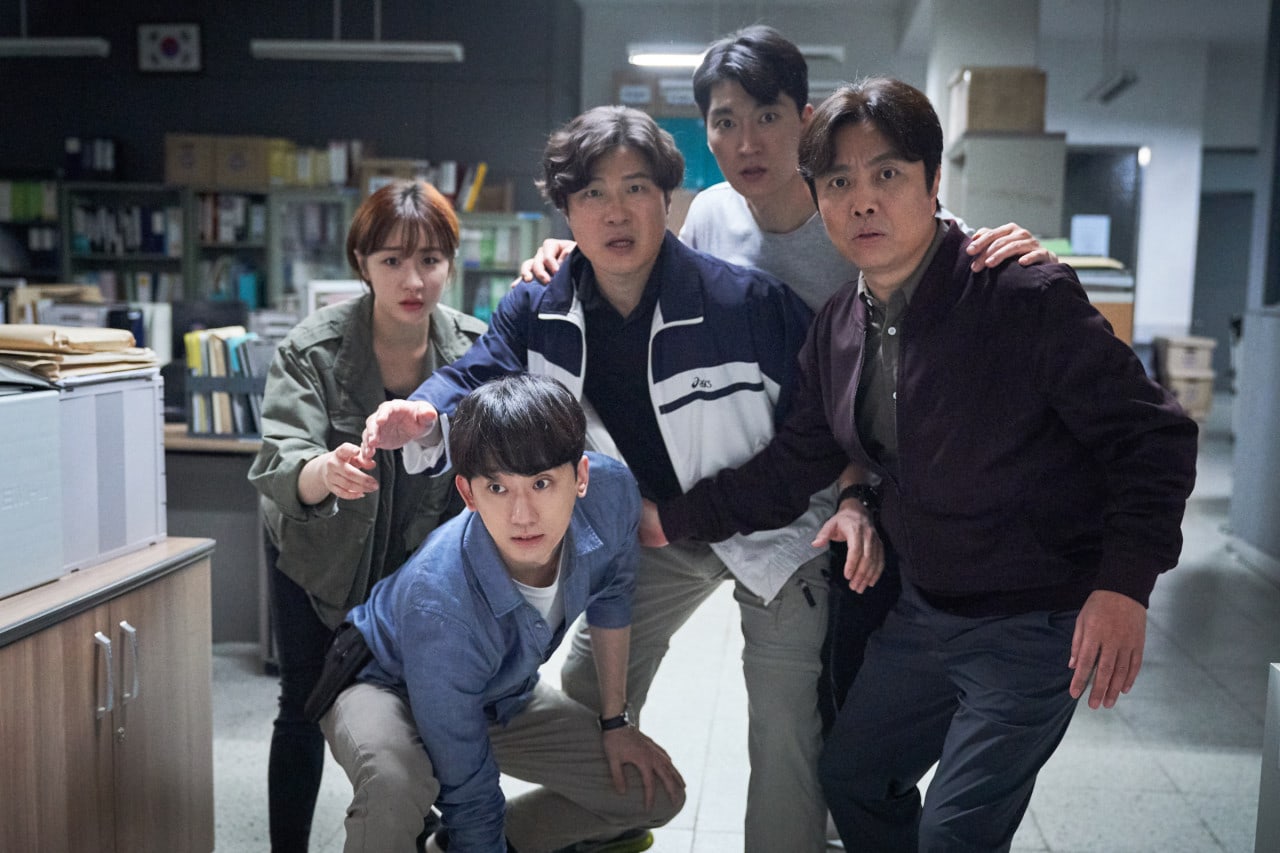 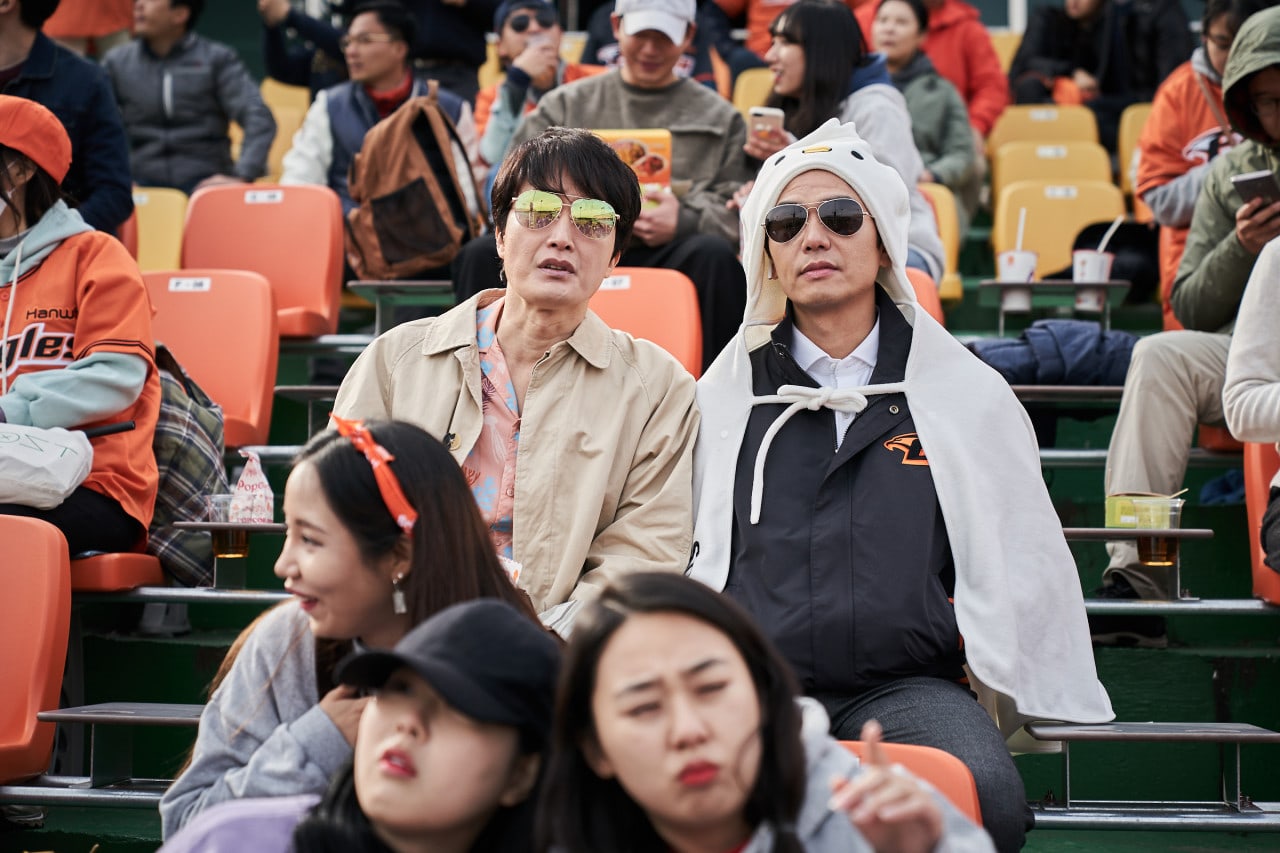 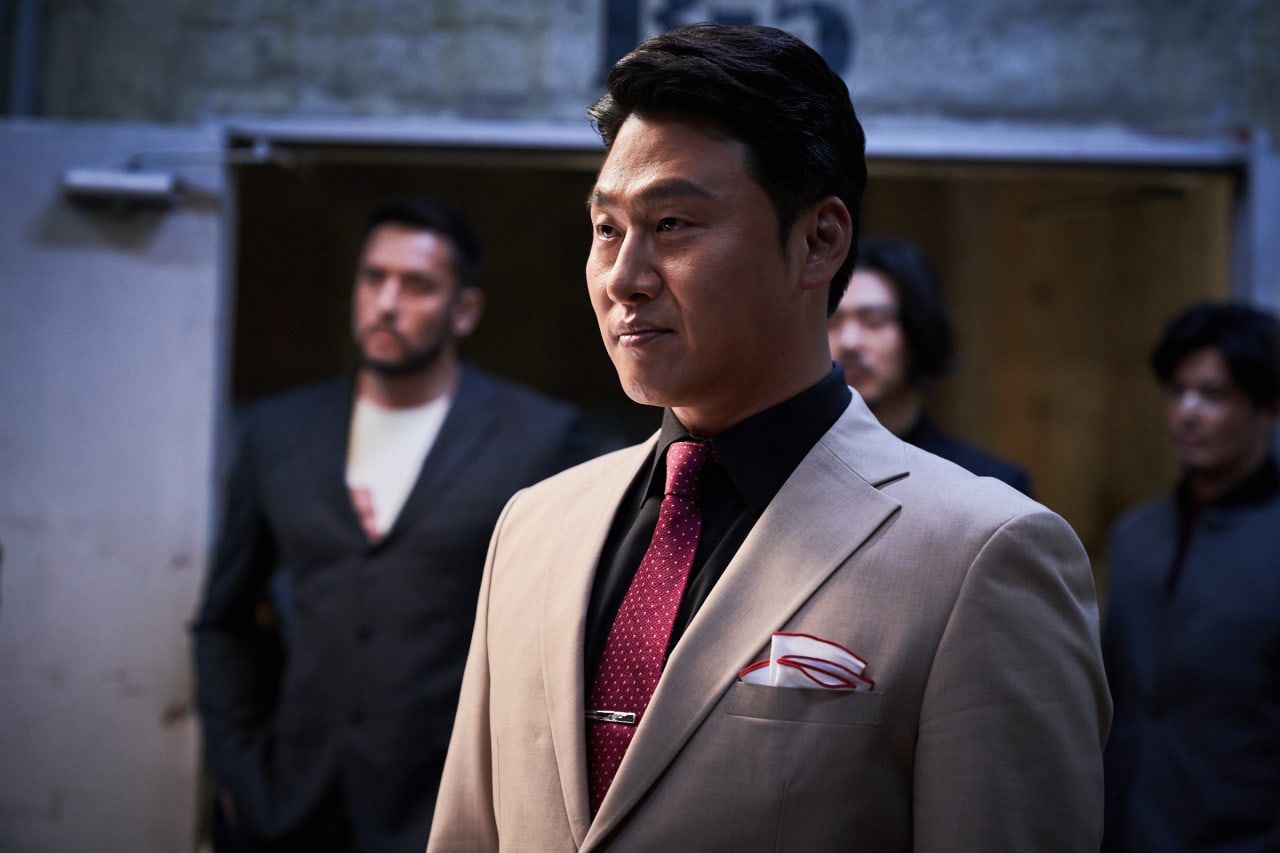 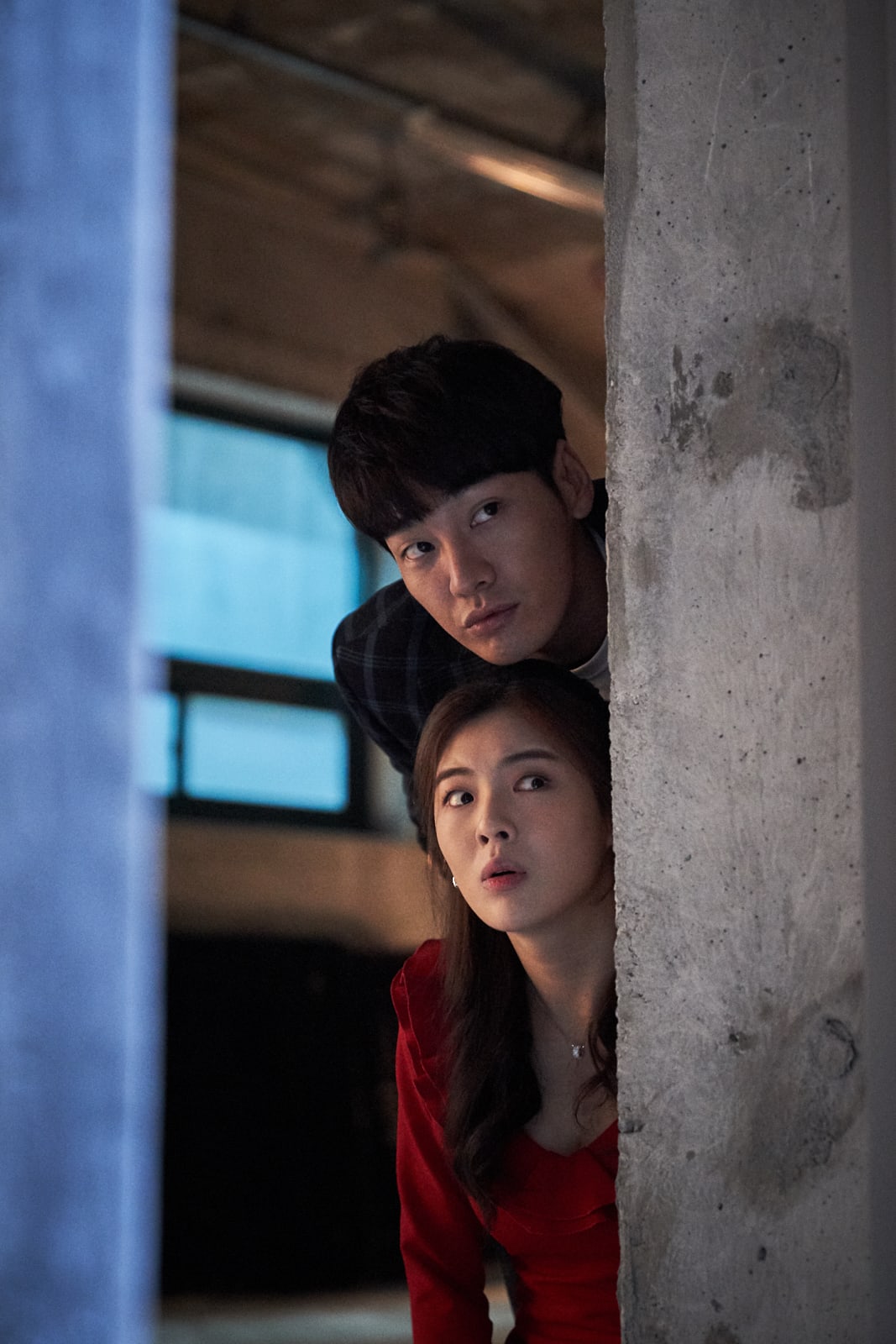 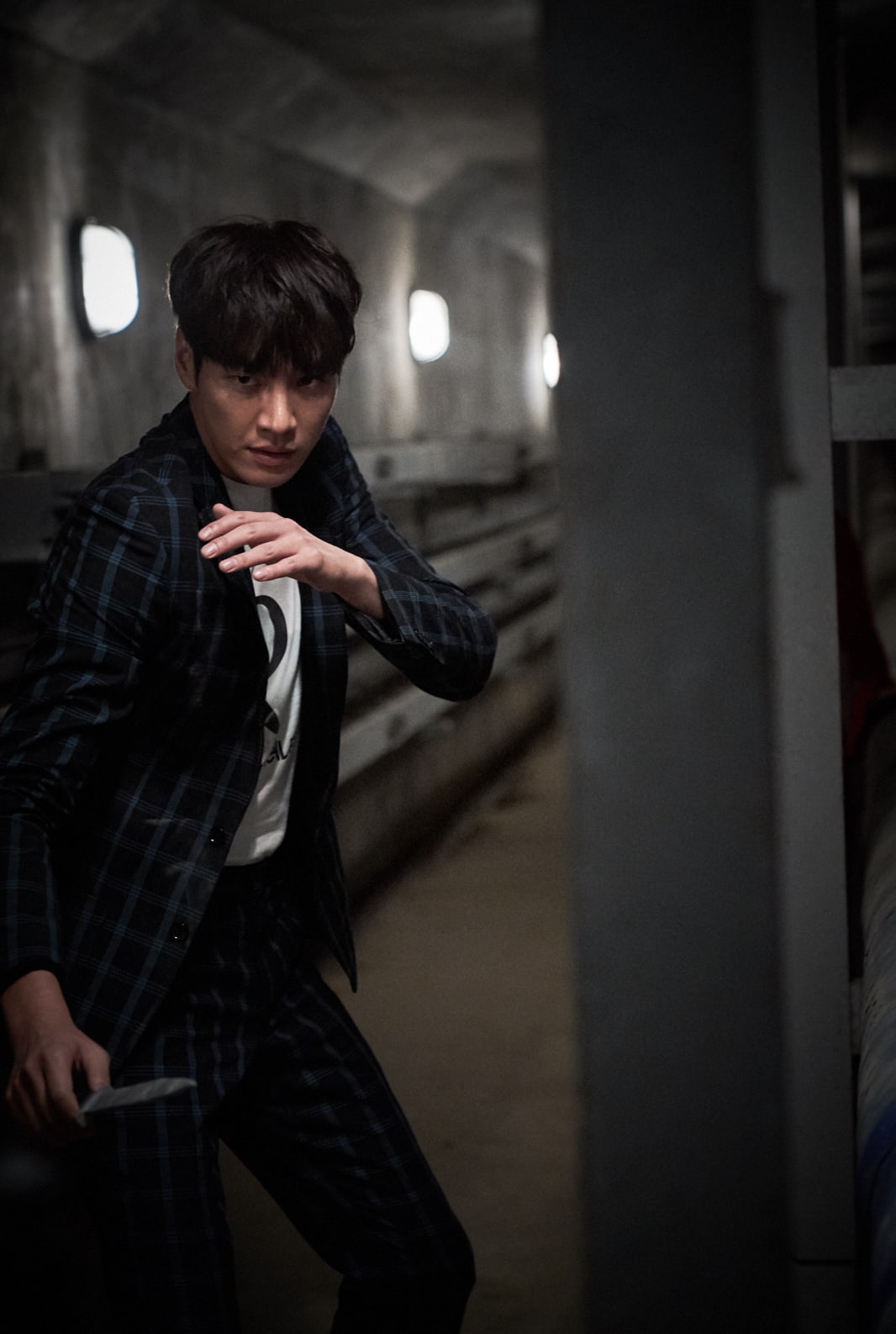 “MISSION: POSSIBLE” will premiere in February. Watch a trailer for the film here!