“Run On” has released a sneak preview of Kim Seon Ho’s upcoming cameo!

JTBC’s Wednesday-Thursday drama “Run On” tells the story of people trying to connect with each other in their own languages after having lived in different worlds and at different paces. Im Siwan stars as Ki Sun Kyum, a former track and field athlete who retires after a life-changing event, while Shin Se Kyung plays Oh Mi Joo, an adventurous foreign film translator.

The series will have a special guest to adorn their finale, and they have released a series of stills to give viewers a glimpse of Kim Seon Ho’s role. He will act the part of Kim Sang Ho, the director of the film “Codename Candy” that Oh Mi Joo is translating. It was a project that she strives to do her absolute best on as it stars her favorite actress Yook Ji Woo (Cha Hwa Yeon), who is also Ki Sun Kyum’s mother. Viewers are looking forward to whether Kim Sang Ho will work well with Oh Mi Joo, who usually builds friendly relationships with her coworkers. 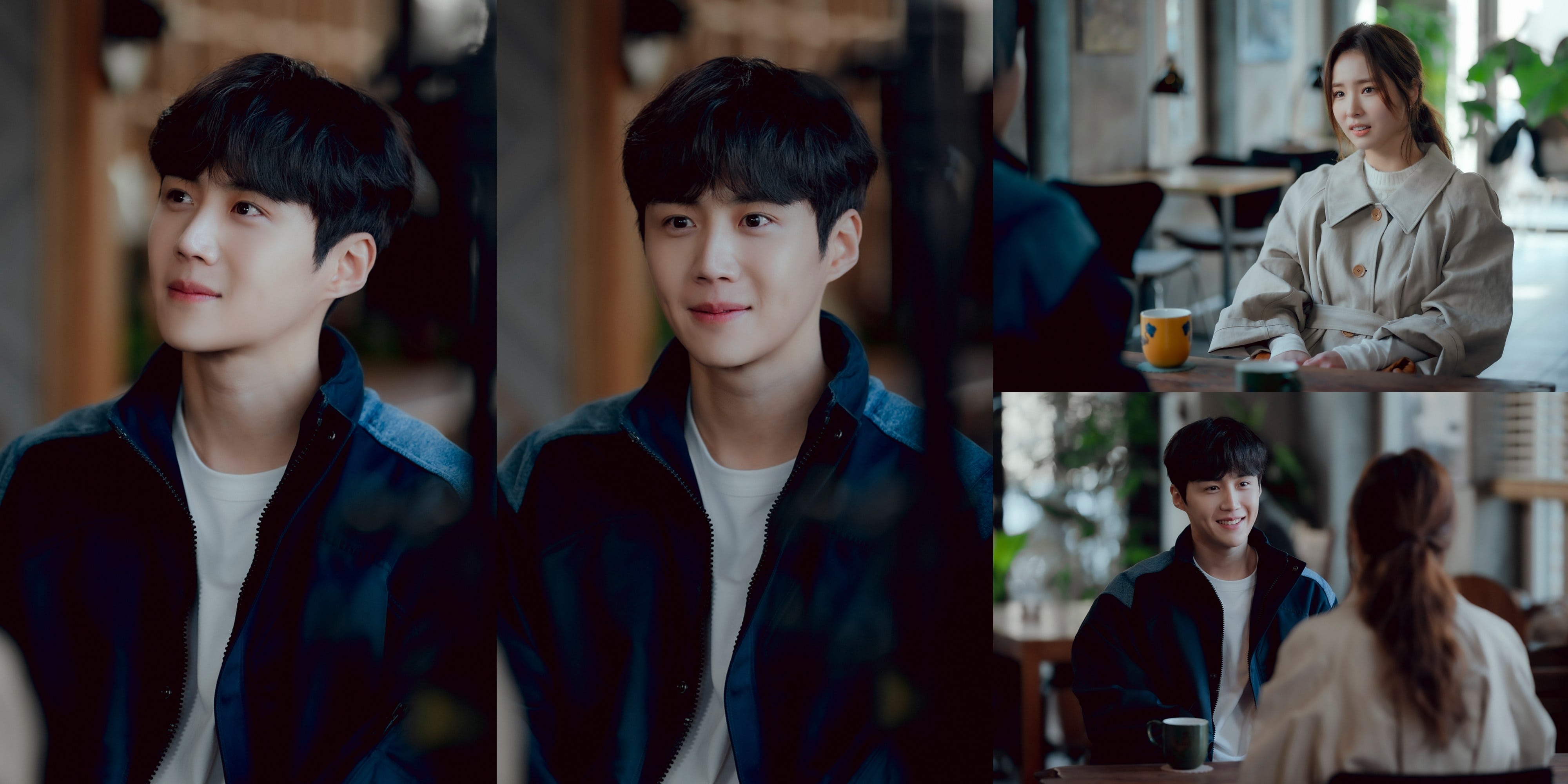 Kim Seon Ho’s cameo is a result of his acquaintance with Lee Jae Hoon, the director of “Run On.” They met while working on the 2017 drama “Good Manager,” which was Kim Seon Ho’s drama debut.

The “Run On” production team commented, “We express gratitude to Kim Seon Ho, who agreed to make the special appearance in a heartbeat. He added a lot to the drama through his detailed and enjoyable acting with Shin Se Kyung. Please check out what kind of episode will unravel around the two actors and how the drama will make viewers smile until the end.”

In the meantime, watch Kim Seon Ho in “2 Days and 1 Night Season 4” below!

Shin Se Kyung
Kim Seon Ho
Run On
How does this article make you feel?