This is it. “True Beauty” has been completed and the ending had us feeling all sorts of different things. It took viewers on a rollercoaster of emotions from sadness, to anger, to warmth. Here are eight emotional moments we all had watching the last two episodes of “True Beauty.”

Warning: Minor spoilers for the finale episodes ahead!

At the start of episode 15, Lee Su Ho (Cha Eun Woo) is in the States, helping his father recover from his health scare. On the day he is supposed to fly back to Korea, his dad suddenly falls into a coma as a result of bleeding in his brain, and they are unable to make it back. The health of Su Ho’s dad continues to deteriorate and Lim Ju Gyeong (Moon Ga Young) patiently waits for her boyfriend to return back to Korea. Feeling guilty and uncertain about when he will be able to return, Su Ho decides the best thing to do for Ju Gyeong is to break up with her. 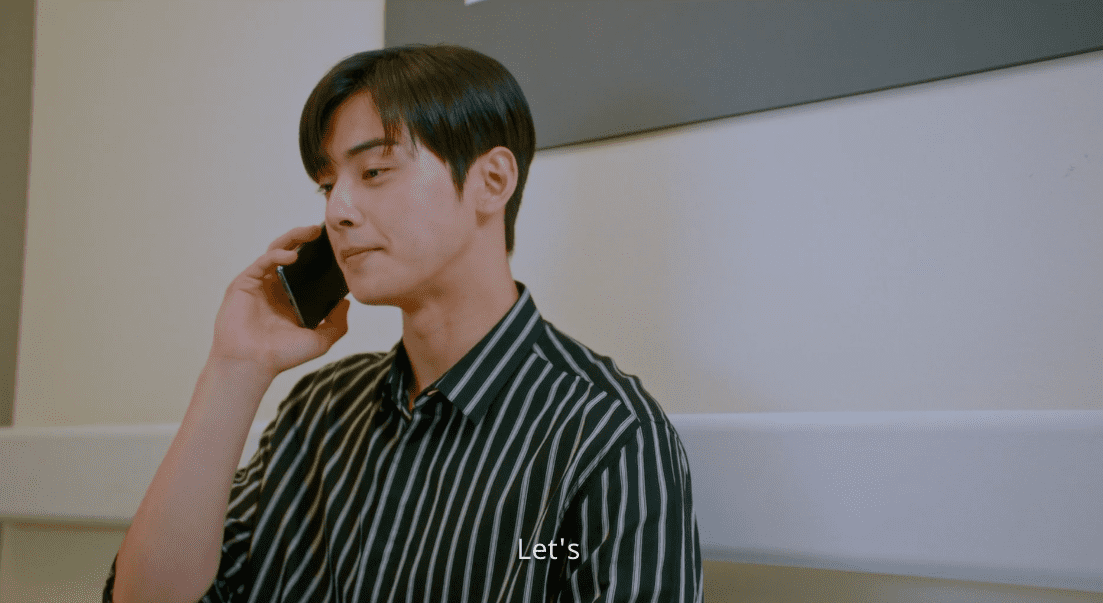 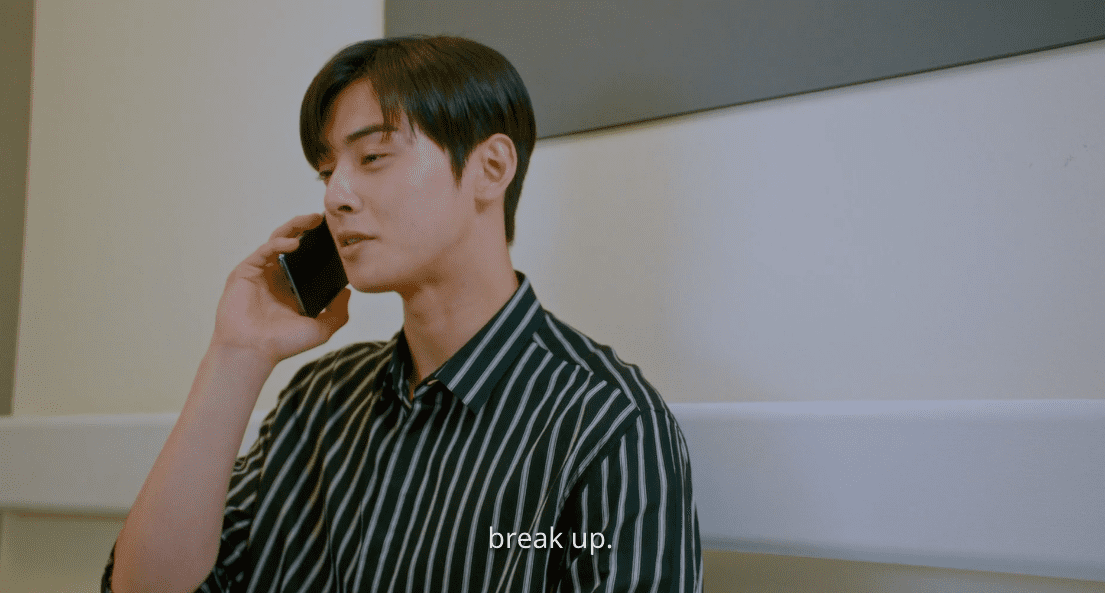 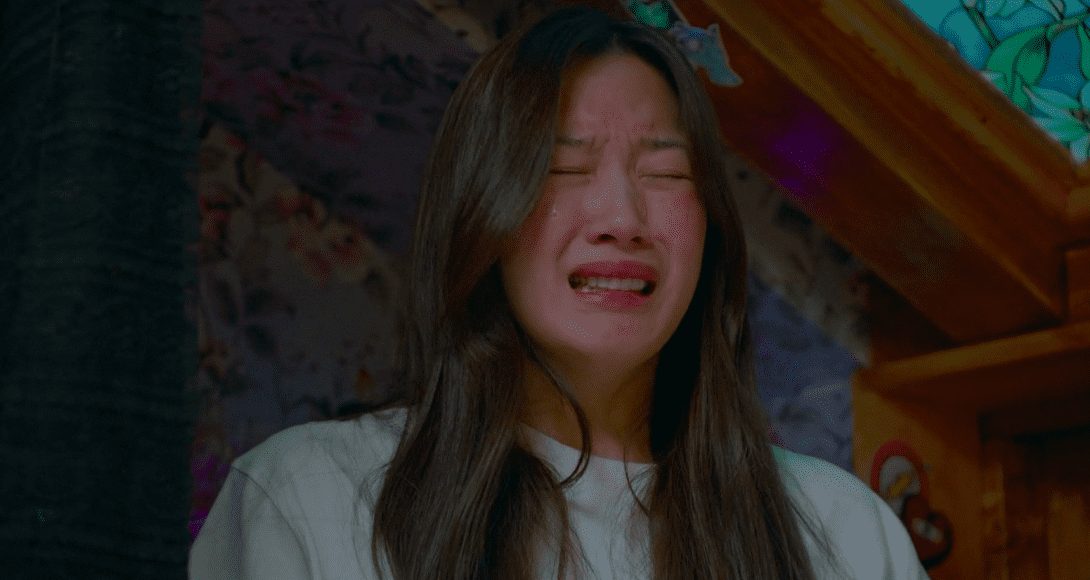 This was a rough start to the final two episodes. You could totally feel the heartbreak in both Su Ho and Ju Gyeong as they fought to accept the reality of their situation. Ju Gyeong wanted to hang on to their relationship, but Su Ho was only doing what he thought was best for her. Su Ho’s selflessness and love for Ju Gyeong always comes first with him, but it was still so sad seeing them both so heartbroken.

After a few drinks, Ju Gyeong is drunk and Han Seo Jun (Hwang In Yeop) comes to help her get home. It seems like it’s a normal routine for the two friends as he comes in like a knight in shining armor to take care of the girl he likes. On this particular night though, Ju Gyeong tests Seo Jun’s patience by relentlessly insisting that he have dinner with a girl she is doing makeup for. He gets frustrated which results in him getting pretty close to locking lips with her, but he doesn’t.

This part was intense on so many levels. The closeness of the kiss was something no one could have anticipated. On top of this, it was also shocking for viewers to see just how close the two friends had become without Su Ho in the picture. Despite the closeness of their friendship, we were also able to see how much pent up emotion Seo Jun had while being friend-zoned by Ju Gyeong. His heart for her is more passionate than ever and the almost kiss just proved it.

Han Seo Jun has spent the past two years being friends with Ju Gyeong, unable to confess his true feelings to her. On the night when he almost kisses her, Seo Jun ends up blurting out his feelings for her, but this isn’t enough for Seo Jun. He decides to make an event out of it and takes her to a nice restaurant, earnestly telling her that he likes her.

Whether you’re team Su Ho or team Seo Jun, this part had everyone’s hearts skipping beats. Seo Jun’s confession towards the girl he loved for the past two years is so heartfelt and sincere. It’s so sweet and at the same time heartbreaking because we know who is really in Ju Gyeong’s heart. Still, we can appreciate the emotions that Seo Jun conveyed in pouring out his heart to the girl he likes and appreciate his courage.

Missing Su Ho, Ju Gyeong has some soju and finds herself going to Namsan Tower. She had promised Su Ho years before that they would meet there at the first snowfall. As fate has it, Ju Gyeong bumps into Su Ho and the two are reunited. 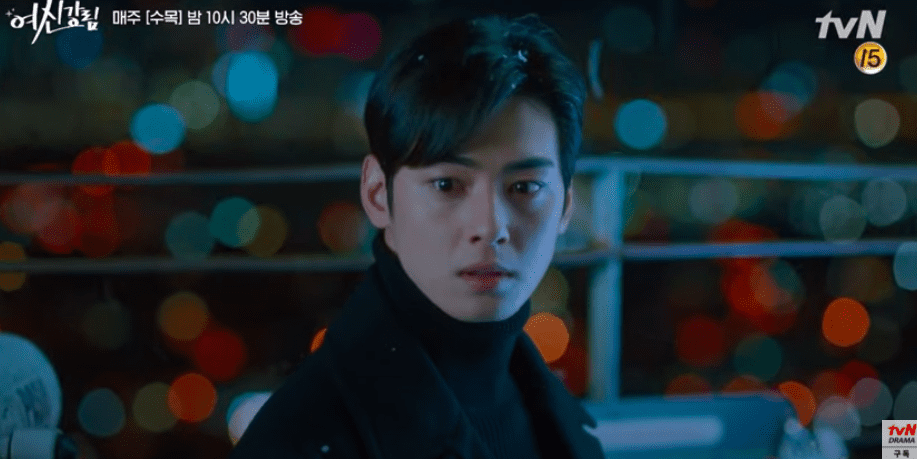 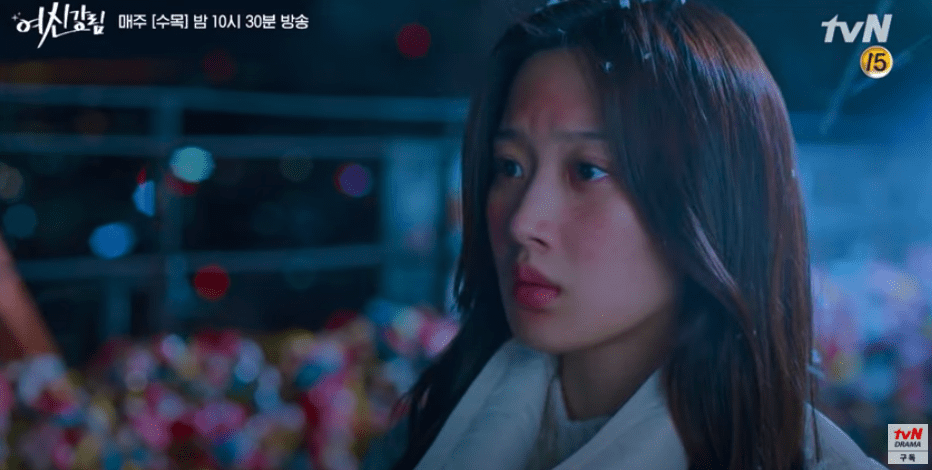 Although this eventual reunion was expected, it was heartwarming to see them together again. Su Ho’s feelings for Ju Gyeong are obviously there and it’s sweet to see him still caring for her so much. We also see the angst and anger behind Ju Gyeong’s eyes, and honestly, we’re here for it. She was so heartbroken over Su Ho breaking up with her and the time apart was torture for her. It showed a sense of self-confidence and pride seeing her sticking up for herself and letting him know that she was hurt.

Ju Gyeong asks Seo Jun to meet up with her after practice. She wants to tell Seo Jun that her heart’s not with him. Seo Jun knows deep down that Ju Gyeong doesn’t like him, but he also wants to give her the motivation to make up with Su Ho, so he tells her that Su Ho is heading back to the U.S. and that she should go say goodbye to him. As much as it hurts, he tells her and sends her off, telling her to hurry. He acts all cool but proceeds to go to the stairwell and cry.

It’s a moment of maturity for Seo Jun as he knows the fair thing to do is to let Ju Gyeong see Su Ho and for them to have their moment. But little did we know… Seo Jun made it up so that Ju Gyeong could realize her true feelings. This is just what makes Seo Jun so perfect. He’s so selfless and always puts other people’s feelings before his own.

Although it takes some planning on Seo Jun’s part, Ju Gyeong finally caves in to her true feelings and runs to Su Ho’s house. She is in tears as she is worried that he is leaving again. The two make up and are together again!

It was a beautiful reunion that viewers were waiting for and anticipating. It’s a given that Ju Gyeong and Su Ho are meant to be. They’ve loved each other relentlessly from the start and there was no changing their feelings and hearts. They understood and loved each other for who they were. It was sweet seeing the two together again, but there was also a lot of heartbreak for the second lead Seo Jun. Why can’t everyone just be happy?

Im Hee Gyung (Im Se Mi) and her jamong (Oh Eui Sik) finally get married. Their relationship had some obstacles, but Hee Gyung kept persisting and following her heart until the very end. Their relationship was hopeful and pure, so seeing the two tie the knot and have their happy ending was the perfect end to the series. And seeing the whole cast together celebrating this joyous moment was also so sweet and emotional!

The storyline with the three best friends, Seo Jun, Su Ho, and Jung Se Yeon (SF9’s Chani), comes to full circle at the end. Seo Jun is able to debut as an idol and perform the song that Se Yoon made and that Su Ho produced. It’s ultimately the final closure that the friends needed in order to forgive each other, forgive themselves, and let Se Yoon live on in their hearts.

Also, how amazing is Hwang In Yeop’s singing?!

Goodbye, “True Beauty” family. We will miss you dearly!

You can start or re-watch “True Beauty” with the first episode here:

Hey Soompiers, how much will you miss “True Beauty” and the amazing cast? Let me know in the comments below!

binahearts is a Soompi writer whose ultimate biases are Song Joong Ki and BIGBANG, but has been seen obsessing over Hwang In Yeop these days. She is also the author of “K-POP A To Z: The Definitive K-Pop Encyclopedia.” Make sure you follow binahearts on Instagram as she journeys through her latest Korean crazes!