Han Ji Min Talks About What She Did On A Snow Day, Forming Close Bonds On Set, And More

Actress Han Ji Min recently participated in an interview and pictorial with the magazine Allure. 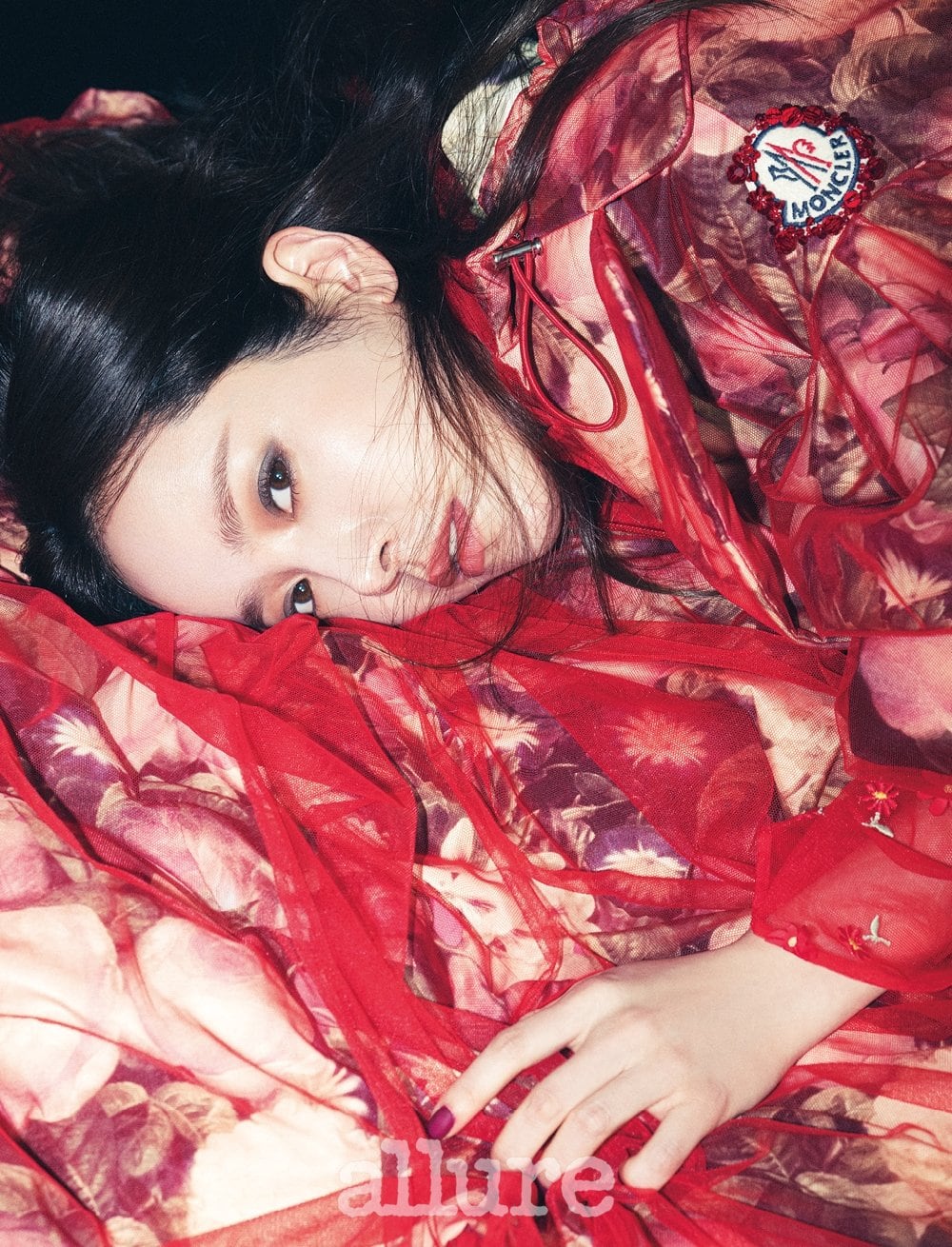 In the interview, the reporter mentioned that her staff members had been with her for a long time. She replied, “I like having fun and enjoying myself at work. I like people who are positive and optimistic. I think I develop long-term relationships with people that I can go for a drink with after work. Work takes up so much of my life that even if I meet someone through work, there are times when I want to continue our relationship after the job ends.”

She continued, “In the past, I thought that real friends were friends you’d known since childhood. But a lot of those friends are married with kids now, and we don’t relate to the same topics anymore. I think I’m at a time in my life when I’ve become more comfortable with those who know the current me. Someone with whom I can talk about my current concerns.” 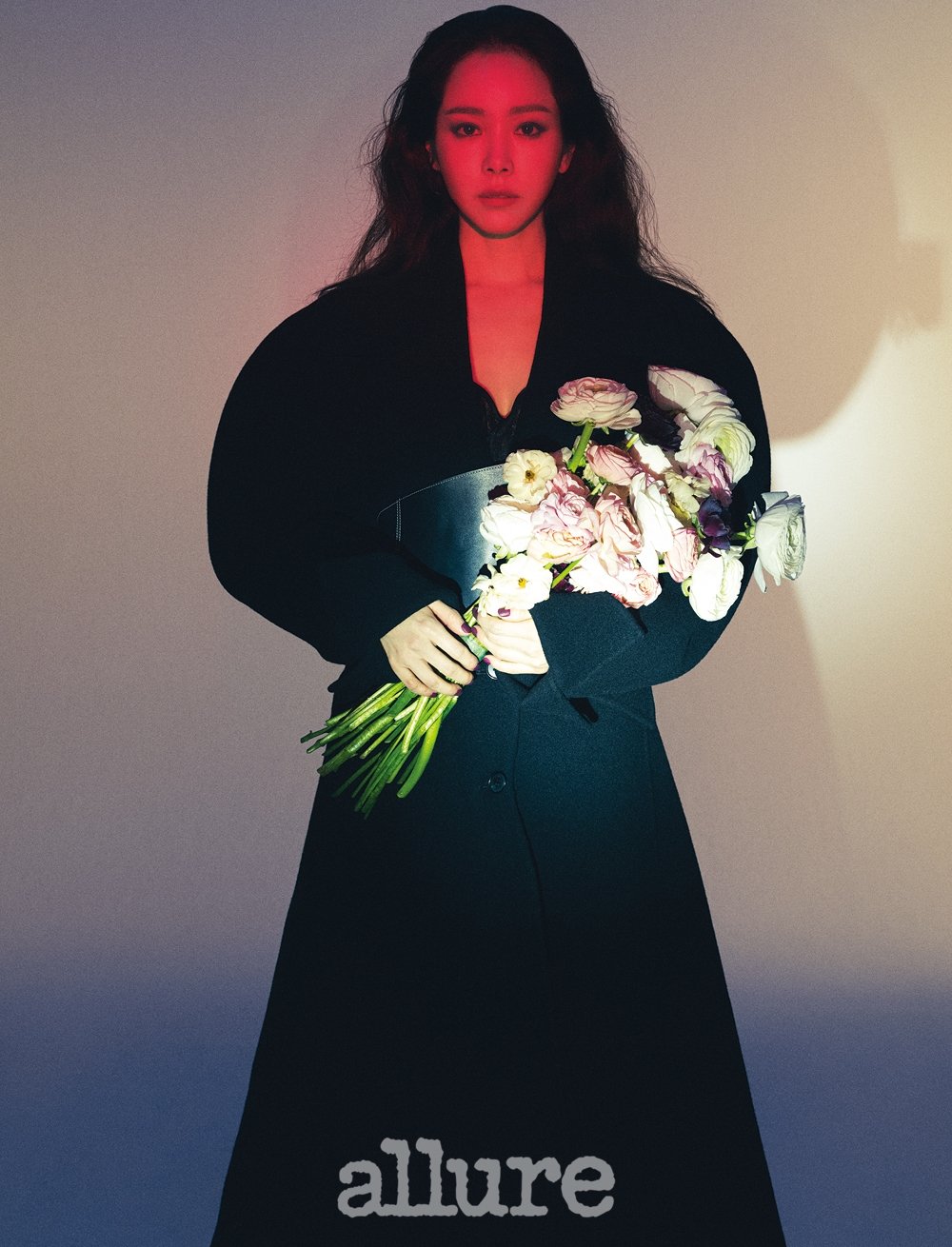 When asked if she cries at the end of a job, she laughed and said, “It depends on the project. I cried a lot on the set of ‘Radiant.’ But on ‘Josée,’ I didn’t cry at all. I don’t think I’ve cried a lot lately. In the past, when I did a drama with people, we would share our joys and sorrows with each other. Because of the filming schedule, I’d go home briefly just to wash up before going out again. We were basically living together for months, so I would cry when we had to go our separate ways.” 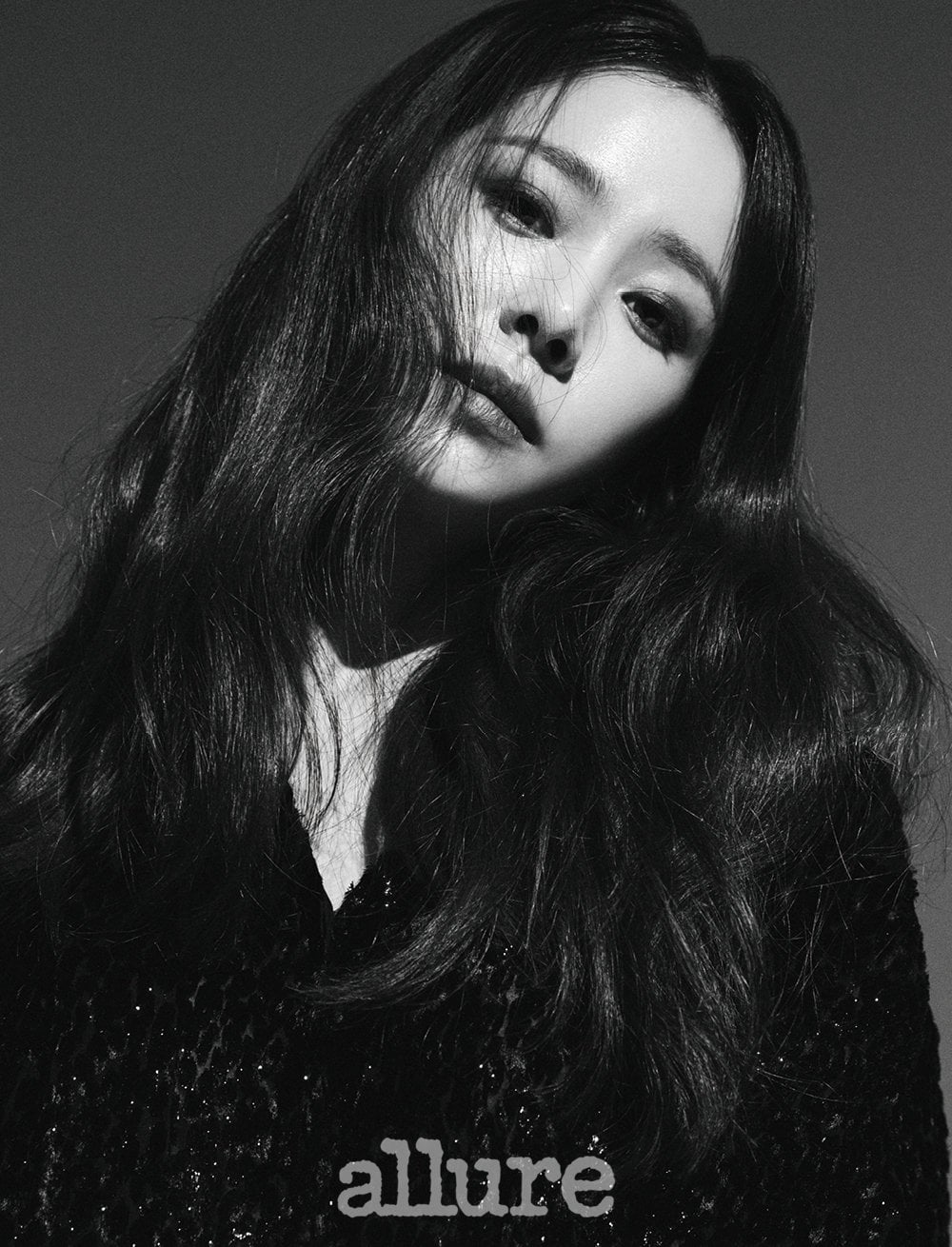 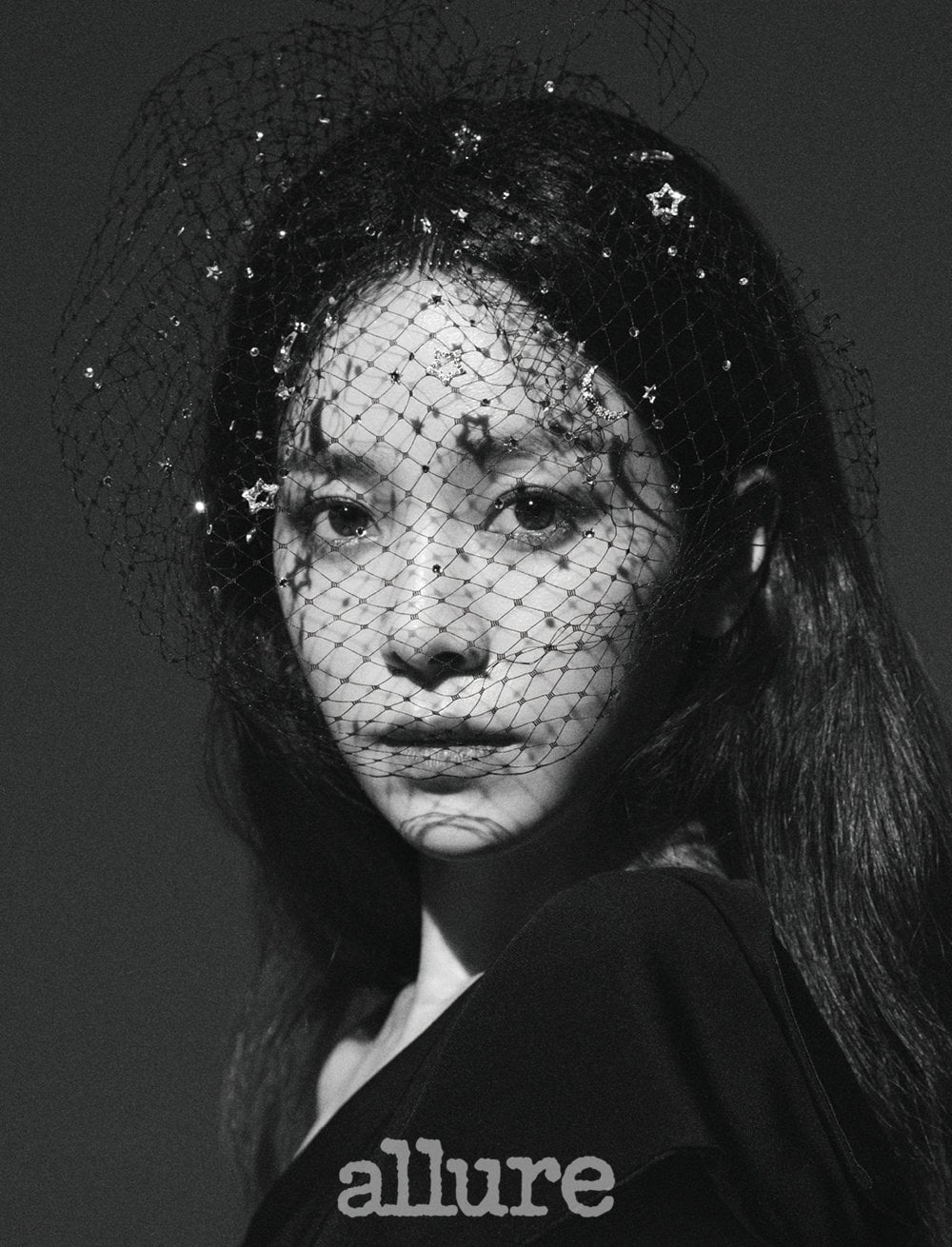 Han Ji Min also shared what she did on New Year’s Day and during Seoul’s recent snowstorm. She said, “I spent New Year’s quietly. Last year was so exhausting that I could only think, ‘Okay, begone.'” About the snow day, she said, “I had finished eating and was doing the dishes when a friend told me that it was snowing. I opened the curtains and the snow had already piled up quite a bit in the yard. I turned off all the lights in the living room an watched the snow fall. Normally, I’d go outside and run around, but in these times, I couldn’t do that, so I stayed inside and watched a movie. I watched ‘The Midnight Sky.’ I thought that it would be a warm kind of movie because the poster had a snowy backdrop, but that wasn’t it at all.” 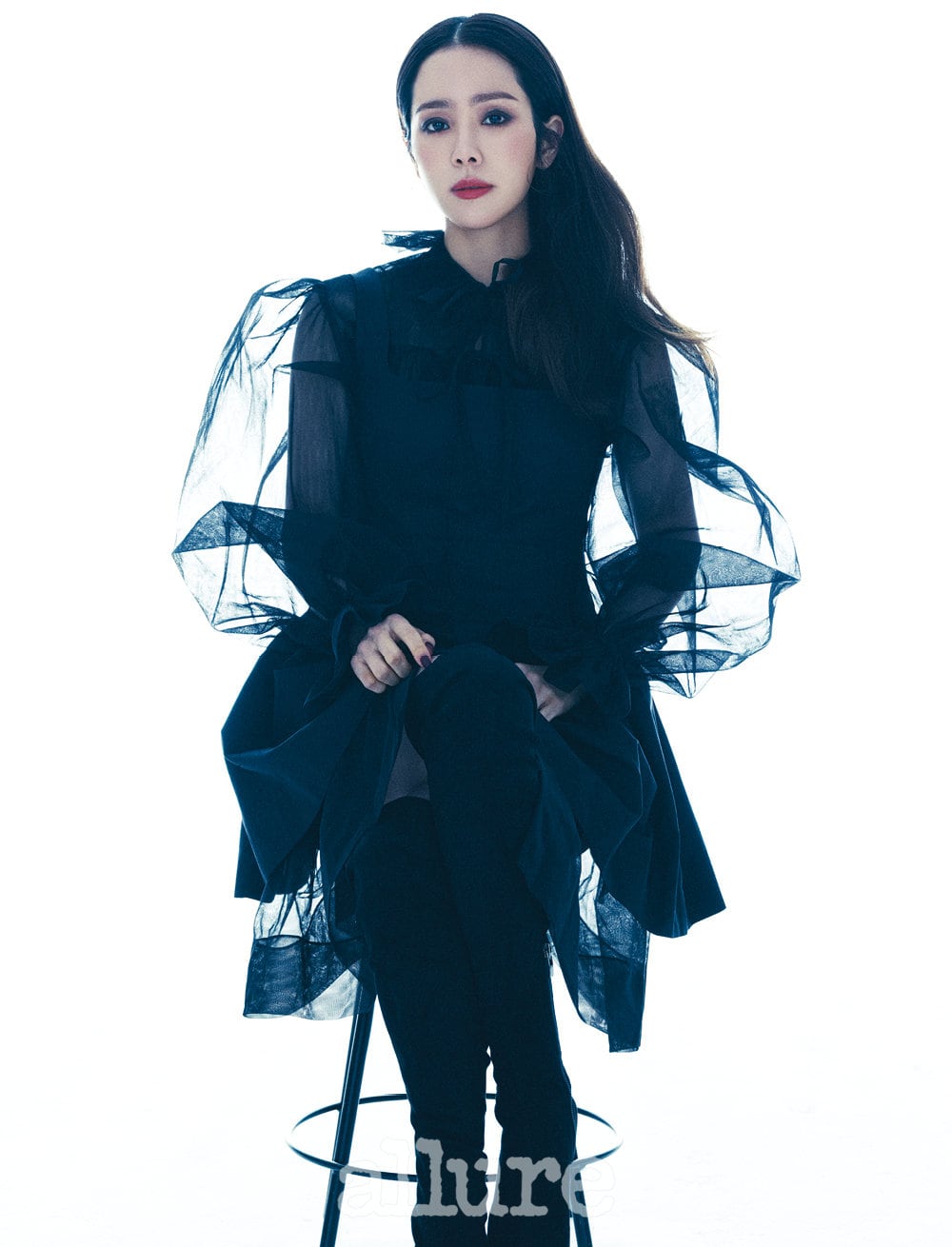 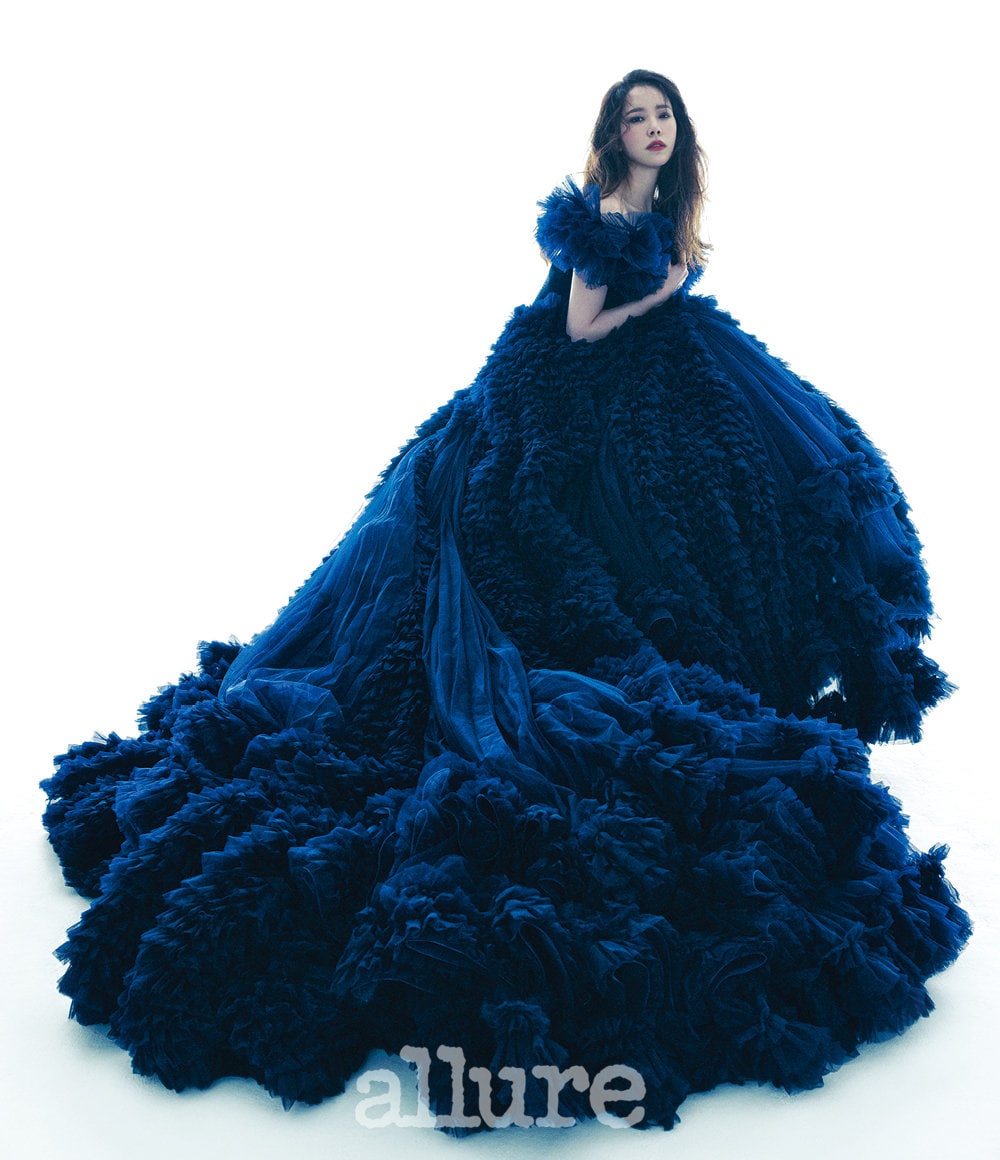 The actress was asked to name three goals for 2021. She replied, “First, I don’t want to say goodbye to anyone. Last year, I had to say goodbye to my grandmother, and I began to feel that I don’t have a lot of time left with my mother. I hope that nothing happens to the people around me. Second, I want to go to Australia to meet Roma [her nephew]. Third, I hope that the world gets better and I can have fried chicken and beer in a crowded park on the Han River.” 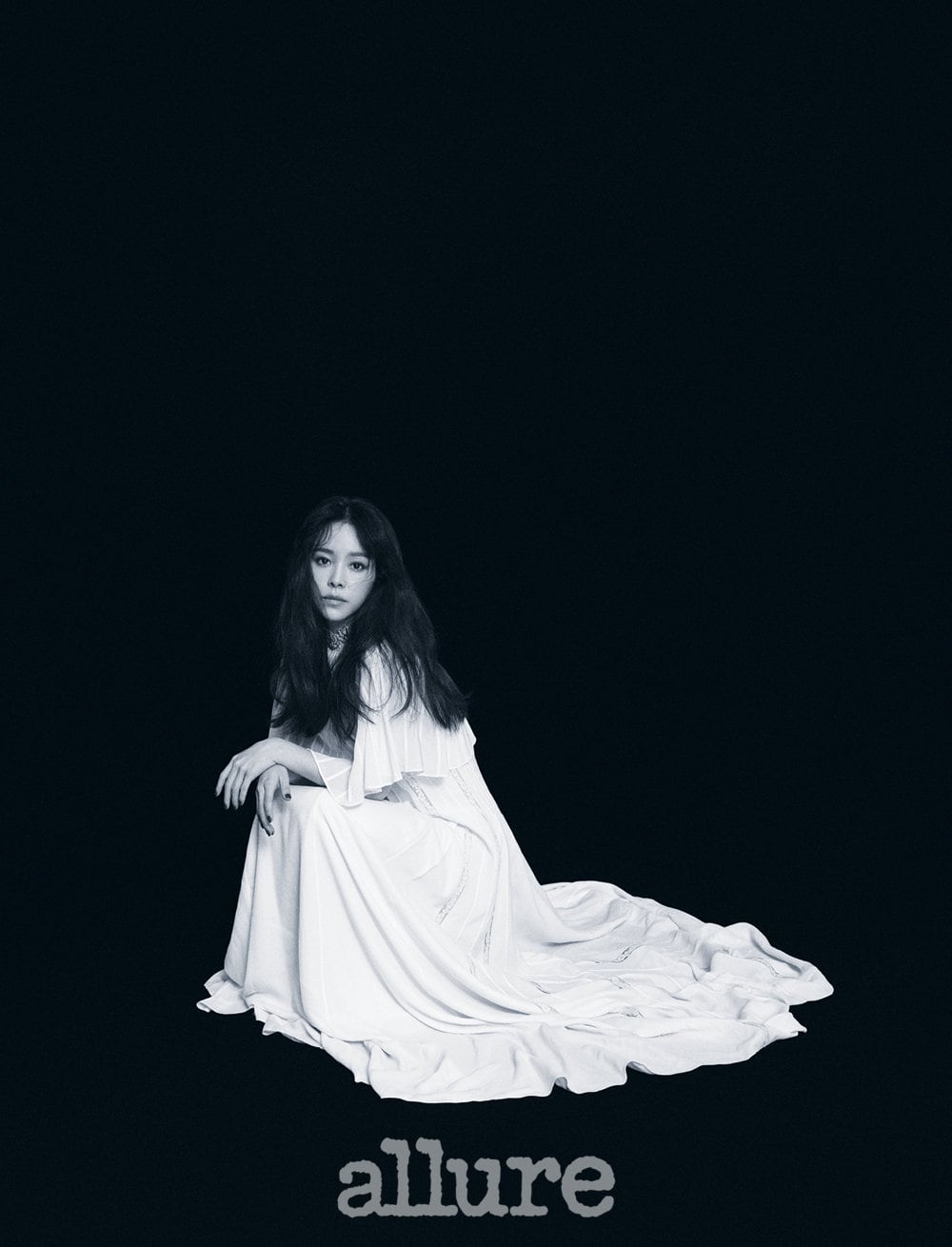 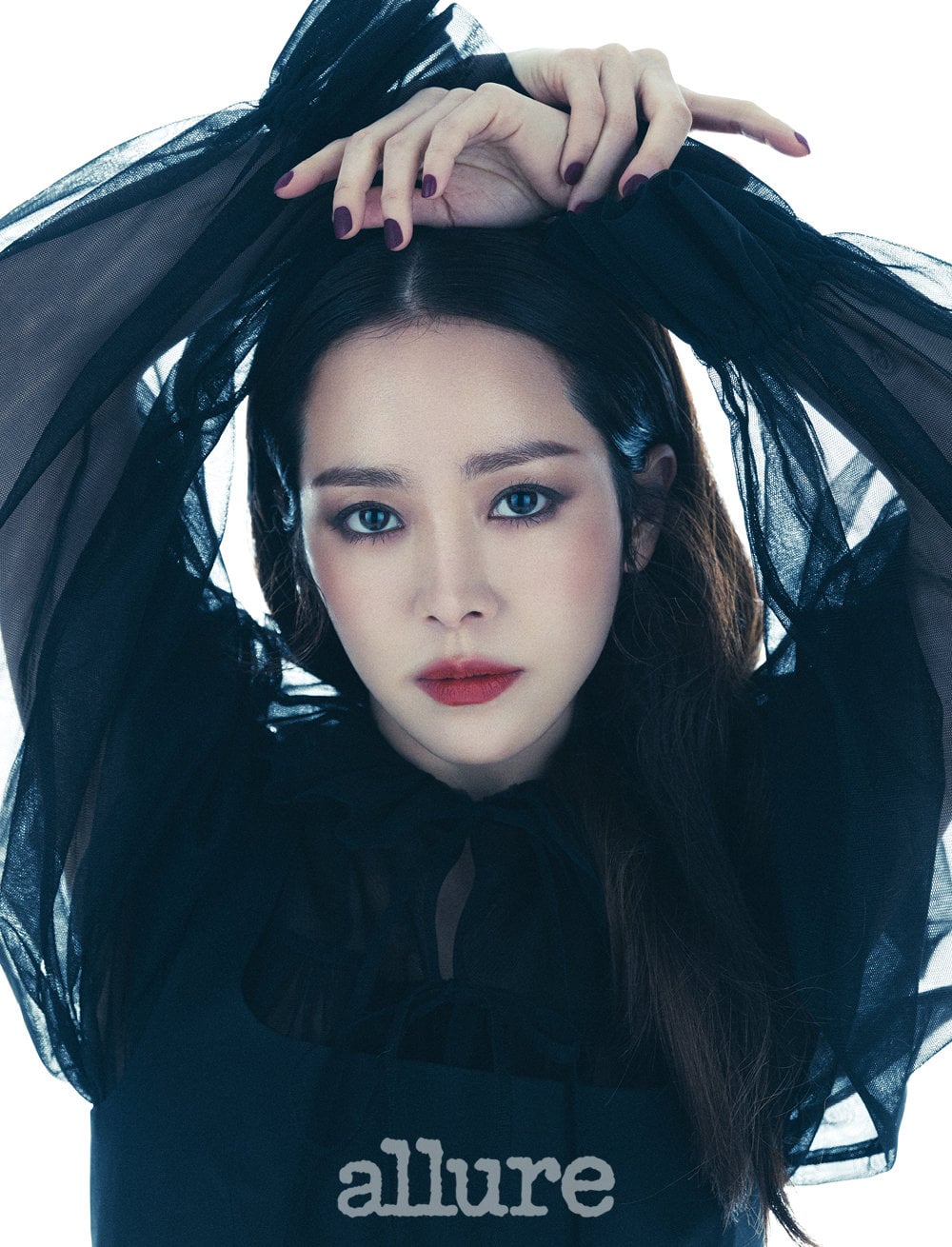 Check out Han Ji Min and Nam Joo Hyuk in “Radiant” below!

Allure
Han Ji Min
How does this article make you feel?