“River Where the Moon Rises” is gearing up for its highly-anticipated premiere!

Below are four points to look out for in the upcoming premiere!

Pyeonggang and On Dal’s first encounter

Although the drama is based on a classic folk tale, “River Where the Moon Rises” is a work of fiction that adds imagination based on history to that foundation. The drama completes a new story by adding in content that didn’t exist in the original folk tale. The upcoming premiere will portray Peyonggang and On Dal’s first encounter, opening the first act to the epic story. Already, viewers are curious to see how the two characters will meet and how this meeting will influence their lives in the future.

Kim So Hyun will be playing two roles in the first episode as Pyeonggang and her mother Queen Yeon. According to the production team, Kim So Hyun perfectly portrayed both Princess Pyeonggang and Queen Yeon with her great concentration and focus while acting, raising anticipation for her depiction of the two vastly different roles. 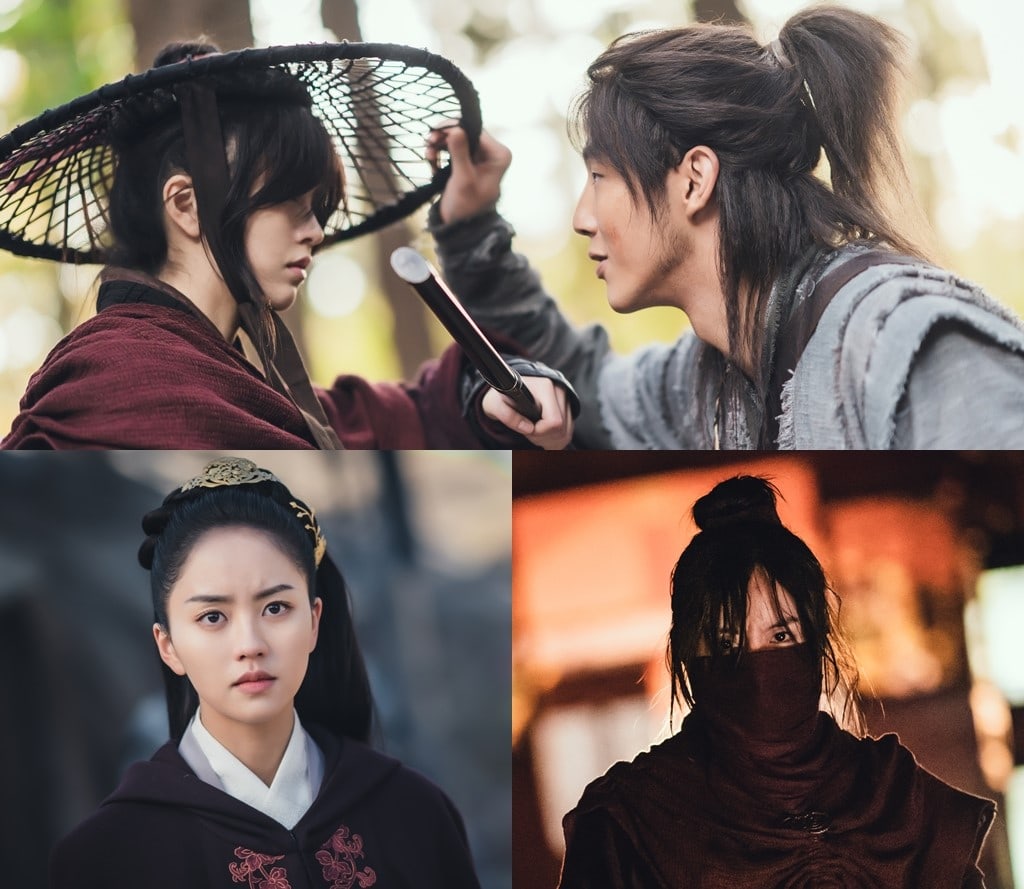 An interesting battle for power within Goguryeo

Pyeonggang is a princess with a lot of initiative who also dreams of reviving Goguryeo. The first episode will paint the picture of Goguryeo’s chaotic state of affairs that made Pyeonggang have such a dream. The production team pointed out that viewers should pay particular attention to the battle for power within Goguryeo’s imperial family. Furthermore, Goguryeo’s state of affairs will also be closely intertwined with Pyeonggang and On Dal’s romance.

From its premiere, the drama will captivate viewers with large scale action scenes. Along with scenes from the war Pyeonggang and On Dal will partake in and Pyeonggang’s swordsmanship as a fierce warrior, the addition of director Yoon Sang Ho’s beautiful portrayal of the vivid action will leave viewers eyes glued on the screen. 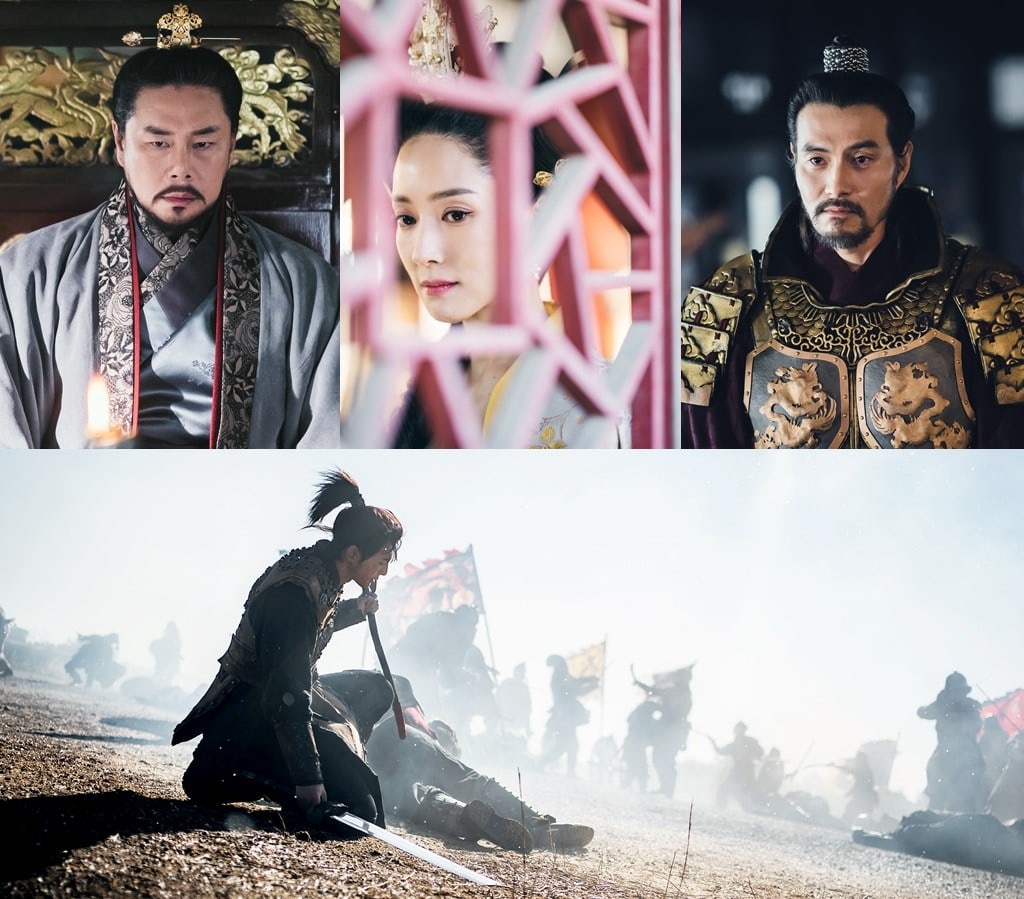 Kim So Hyun
Ji Soo
Kang Ha Neul
River Where the Moon Rises
How does this article make you feel?