After the conclusion of her hit drama “True Beauty,” screenwriter Lee Si Eun took part in an interview to speak about the decisions she made for the storyline, her favorite scenes, and more.

She started off by sharing how she still feels like she should be coming up with the next episode’s script and hasn’t been able to fully let go of the drama.

The drama “True Beauty” is based on a popular webtoon of the same name by writer Yaongyi. On the pressure of having a popular webtoon as the original work to the drama, Lee Si Eun expressed, “There is bound to be a clear reason why the original webtoon is receiving so much love. I’ll take the compliments to mean that the drama was just as good as the original, but not better, since the webtoon and the drama are of different genres.” She further explained that she put a lot of thought into keeping the charm of the webtoon alive while also adding on a richer story to match the format of a drama that has 60-minute-long episodes. 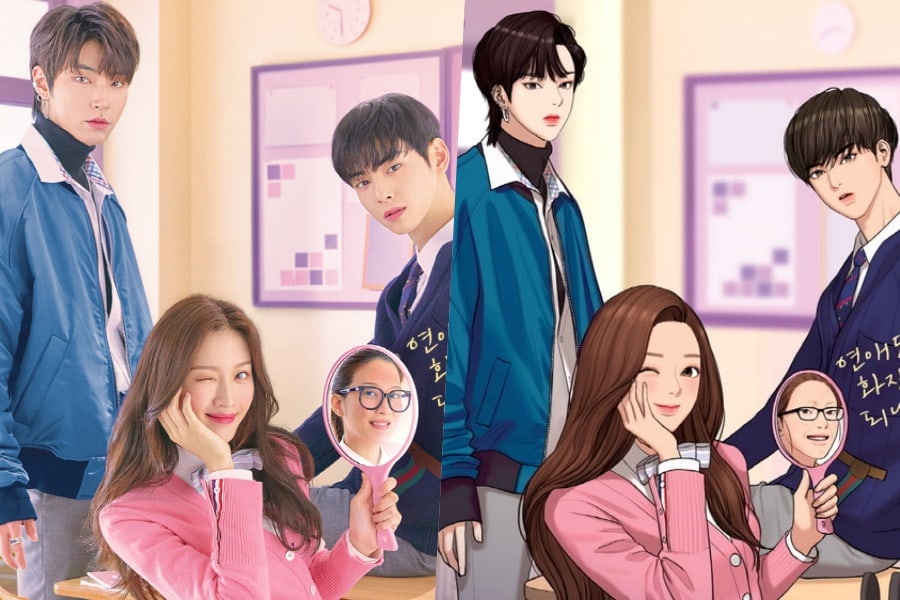 Writer Lee Si Eun expressed her love for all characters, not just the main ones, sharing that she wanted each character to shine even if they only had a little bit of screen time. Even so, she admitted, “I did focus more on Ju Gyeong and Su Ho’s story. I tried to tightly intertwine the narrative of them overcoming their painful pasts and the narrative of their relationship beginning and reaching completion. Their love for each other contributed to their growth into stronger people, and I hoped that their love would not waver no matter what troubles came at them.”

“True Beauty” ended with Lim Ju Gyeong and Lee Su Ho confirming their love for each other and taking a step toward their dreams. Lim Ju Gyeong reconciled with her friends Kang Su Jin and Choi Su A for a heartwarming conclusion to the story. Screenwriter Lee Si Eun revealed that she had not consulted with the webtoon’s writer about the ending, sharing, “The original writer was understanding about the adaptation, so I was able to freely come up with the ending.”

Near the end of episode 11, there is a scene in which Lim Ju Gyeong runs to the hospital to see Lee Su Ho, who says to her, “It’s Lim Ju Gyeong again. I wanted to see you, and you came.” Choosing this scene as one of her favorites, Lee Si Eun explained, “As I was writing this line, I was imagining Su Ho’s inner thoughts to be, ‘I felt like crying, but you’re here in front of my eyes again.’ Ever since they were little, Ju Gyeong was always by Su Ho’s side when he was crying. When Ju Gyeong told Su Ho, ‘I came here to give you a hug,’ I choked up even though I already knew all of the lines in the scene.” 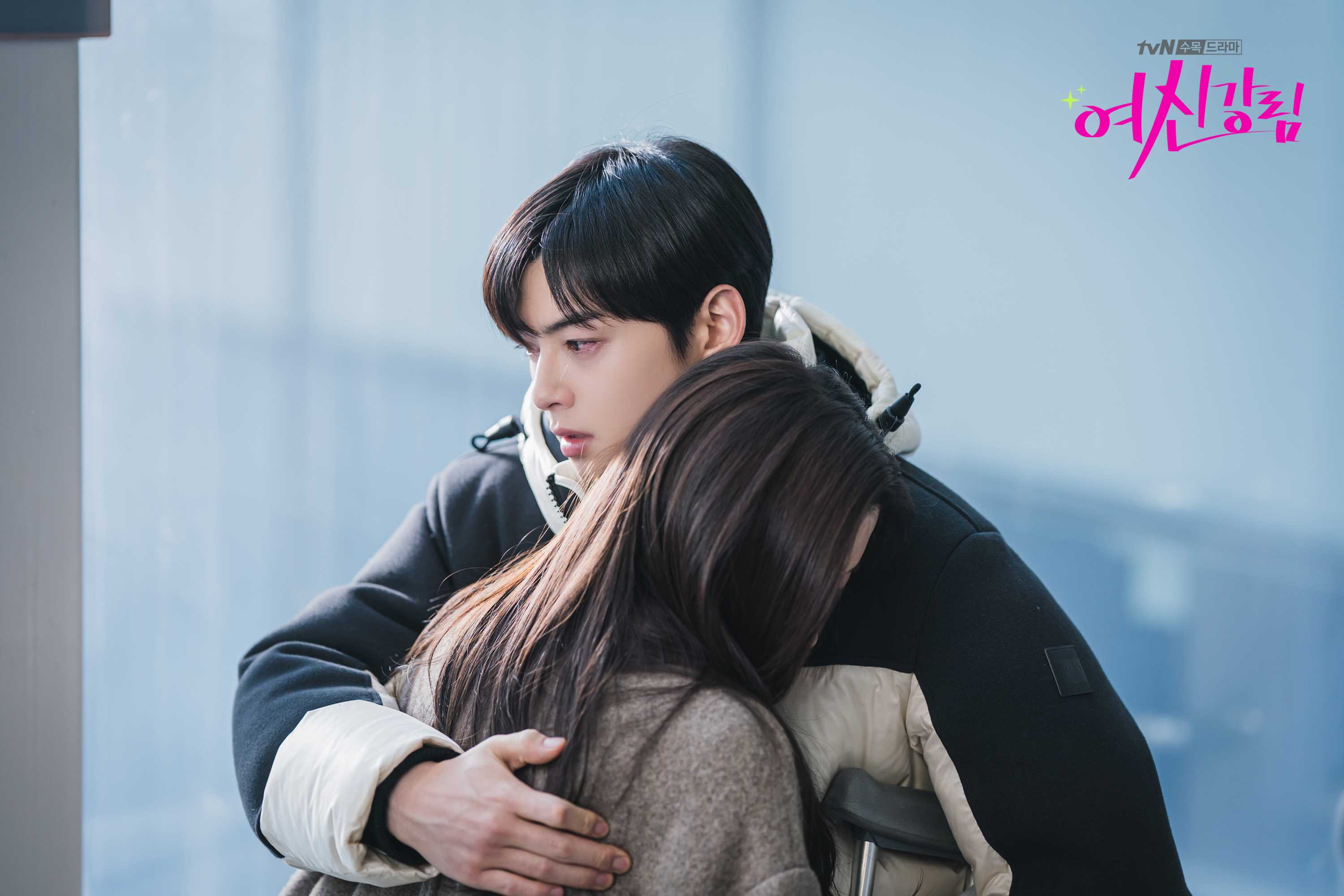 Another scene she picked was the part in episode 13 where Lee Su Ho finds Lim Ju Gyeong at the comic book store and gives her a warm hug. “I wanted Ju Gyeong and Su Ho to be special to each other in that they could understand each other’s hardships and protect each other without having to say it in words. I think the two scenes portrayed that kind of relationship very well. I think it’s more memorable because the two actors did a great job with the acting and the director painted the scene in a heartwarming way.”

Lastly, the screenwriter shared a message of gratitude for the drama’s actors and viewers. “Because the original work was so greatly loved, I worried about whether the viewers would have that much affection for the drama as well, but [despite my worries], they showed lots of love and interest in it. Thank you so much for supporting ‘True Beauty’ until the end,” she said.

To the actors, she expressed, “You worked so hard filming since the scorching summer until the freezing winter from day to night. I’d like to share my thanks, and as a viewer, I watched every episode while feeling impressed and touched by the acting. I was happy to have been able to begin and wrap up this project with such amazing actors.”

If you miss “True Beauty,” watch it again below with English subtitles!