In a recent interview and pictorial for Chinese magazine Knight, Park Min Young dished on her experience filming Season 3 of “Busted!”

The actress recently starred in the third season of the popular mystery variety show, and she amusingly shared that the hardest part about the shoot was keeping a straight face.

“Since I became so close with the other cast members while working together over a long period of time,” explained Park Min Young, “the hardest thing [about filming] was holding in my laughter.”

She added, “In particular, when fellow actors with whom I was already close appeared as guests, the 3-second period of time it took for them to get into character was so funny.” 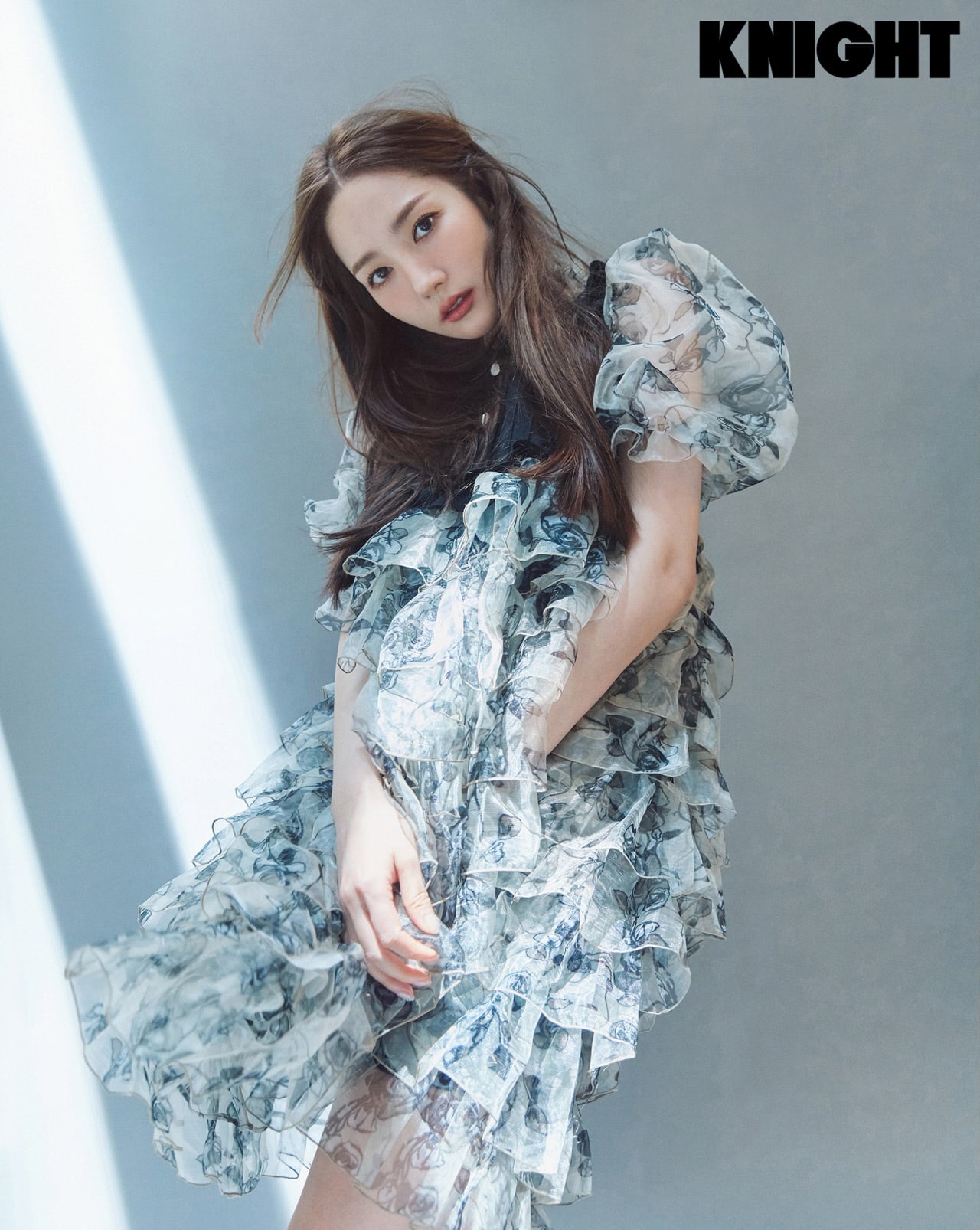 Park Min Young also spoke about her plans for the year ahead, revealing that she’s currently in talks for her next project.

“I always try to take part in one acting project per year,” said the actress. “Right now, I’m working hard to review potential projects for my next role, and if the opportunity arises, I hope to greet viewers [through a new role] in the second half of this year.” 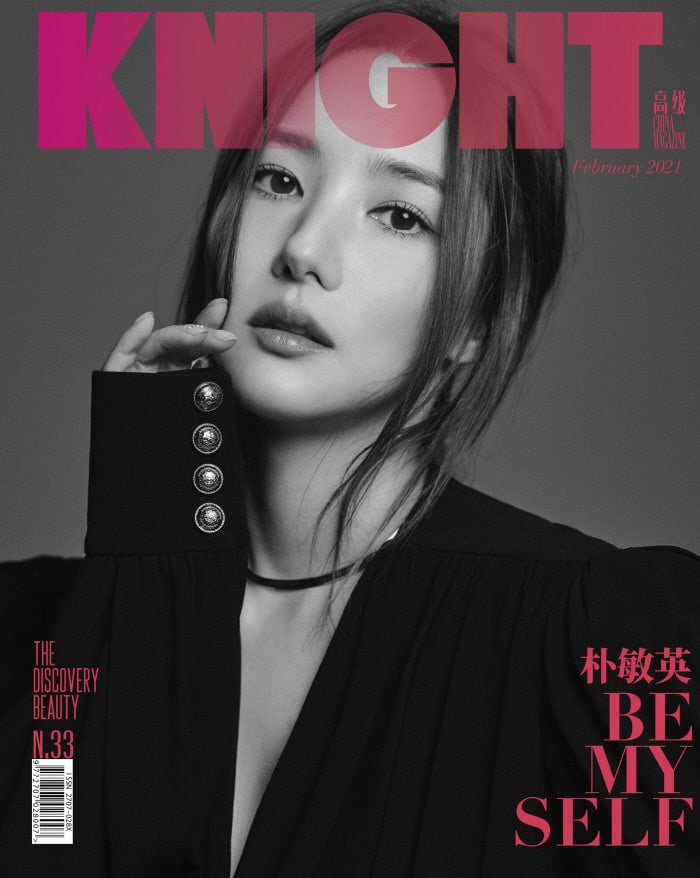 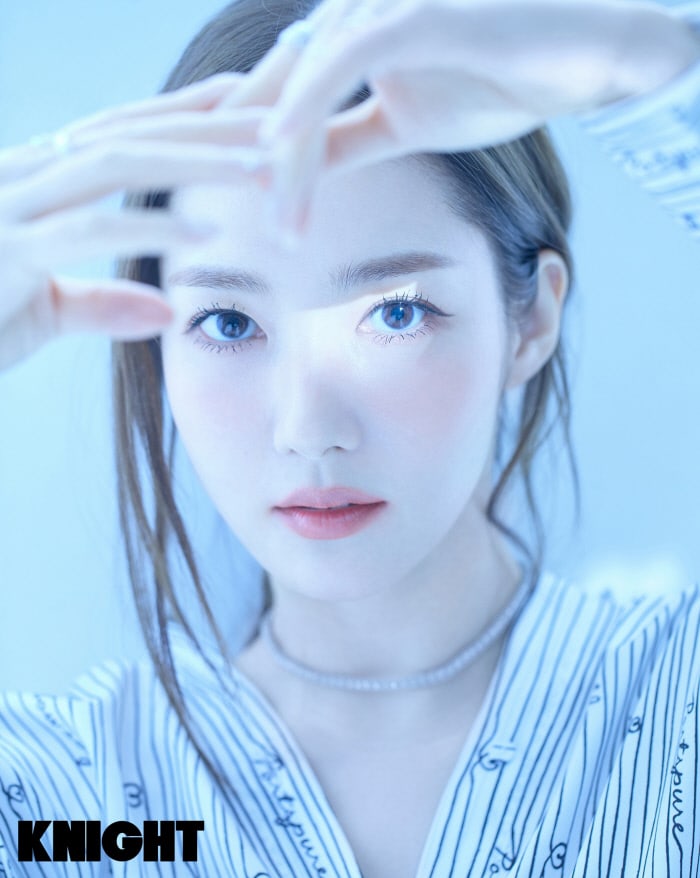 Watch Park Min Young in her latest drama “I’ll Go to You When the Weather Is Nice” with subtitles below!

Park Min Young
Busted!
How does this article make you feel?