Leaders And Maknaes Of ITZY, ENHYPEN, aespa, TXT, And More Talk About Pros And Cons Of Each Position

What’s it like to be the leader or maknae (youngest member) of a K-pop group?

Interviews including insights from the leaders and maknaes of TWICE, SEVENTEEN, MONSTA X, Stray Kids, NU’EST, Oh My Girl, THE BOYZ, and (G)I-DLE were revealed previously and are available here.

Check out pieces of the second set of interviews with ITZY, ENHYPEN, aespa, TXT, ATEEZ, TREASURE, and IZ*ONE below! 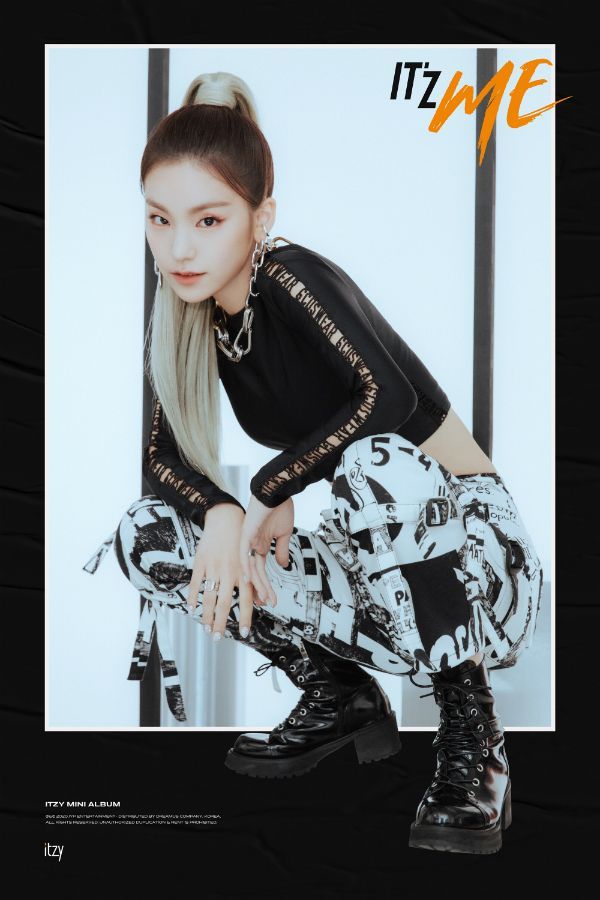 Yeji explained that if she were to be born again and debut with ITZY, she’d like to try being the maknae once instead of being the leader twice. Although it’s sometimes difficult to lead, she thinks it’s all part of the process of maturing. 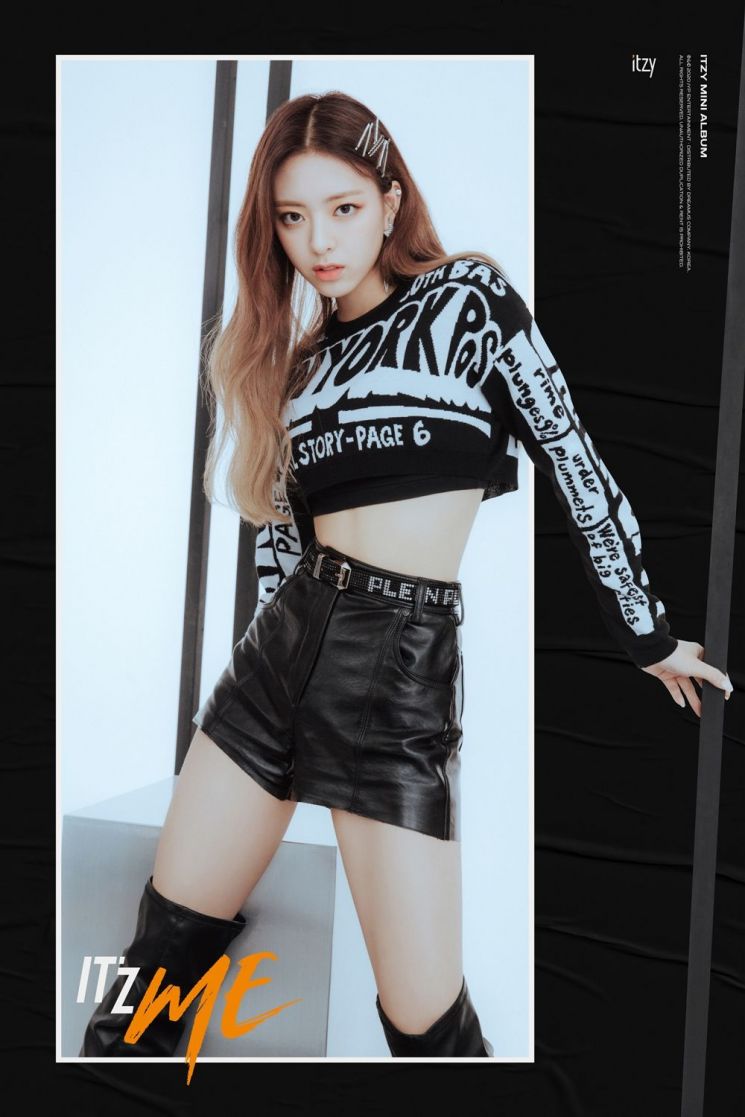 On the other hand, Yuna stated that she’d like to be maknae again. She enjoys having the older members look after her and pay attention to her. One thing she’d like to say to Yeji in light of Lunar New Year is, “Happy new year, take care of your hair, and I love you. I LOVE U.” 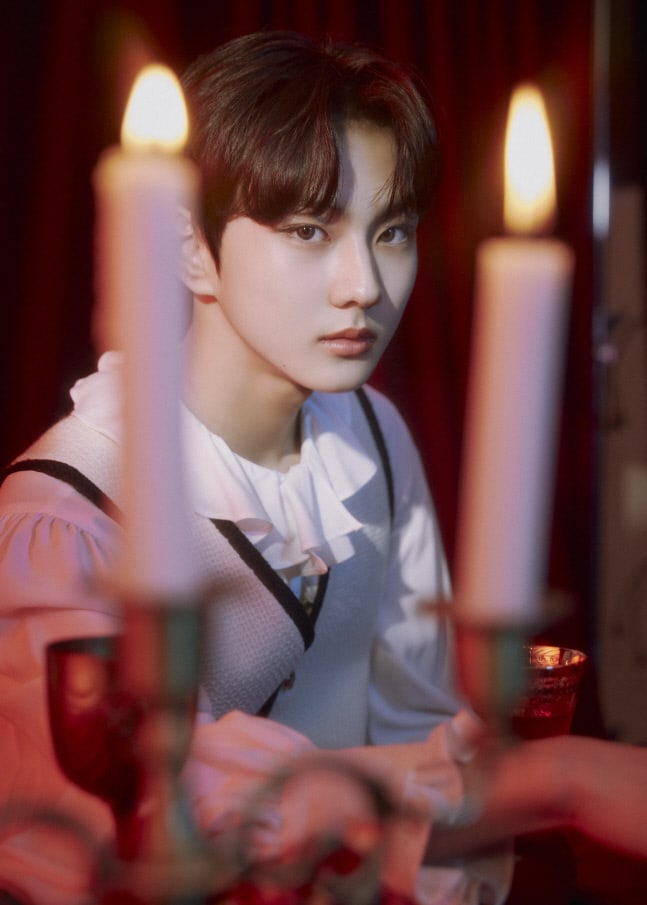 Jungwon likes being a leader because he receives support and respect from both older and younger members. When there are times that he has concerns, he gets help from older members and asks for the younger members’ opinions. He doesn’t feel like he misses out too much on not being the maknae because the older members still adore him as if he’s the youngest. 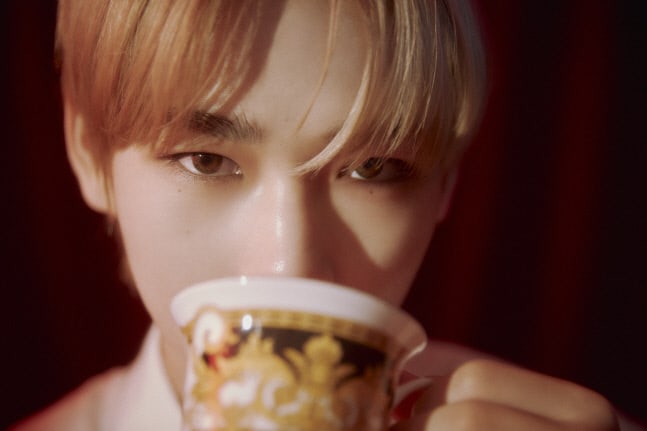 Ni-ki says there’s nothing difficult about being a maknae because all the older members treat him very well. However, he said that there are times when he’d like to use an informal way of speaking with them. 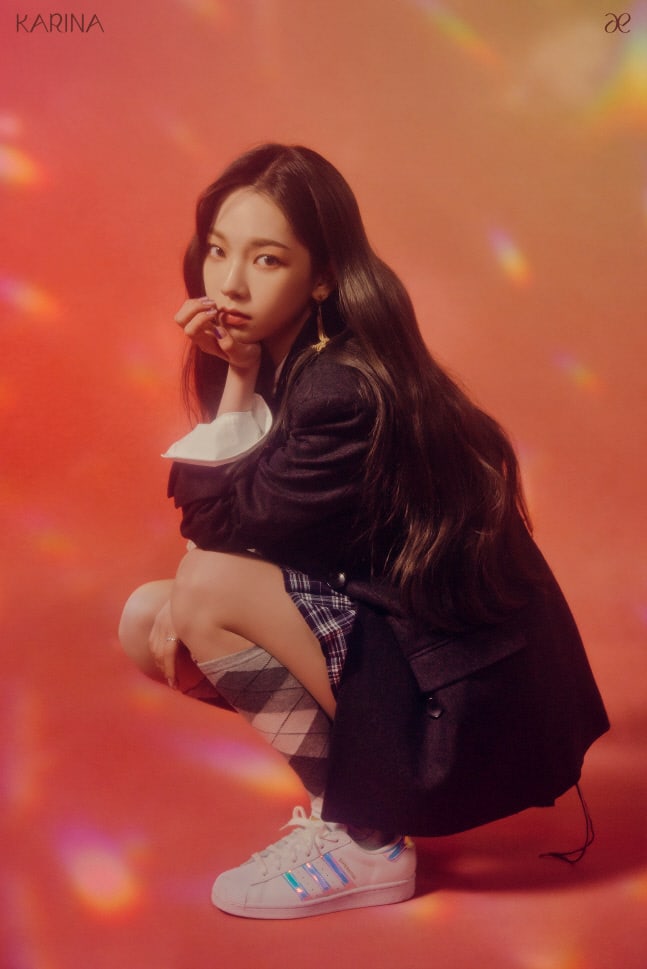 Karina is the youngest in her family, so she sometimes finds it difficult to think from the oldest person’s point of view. However, she likes how being the leader makes her feel more responsible towards herself and her team. To Ningning, she’d like to say, “Ning, let’s get along well like now! You might not like it, but you’re very cute. No matter how much you deny it, it remains a fact. Cute Ning, please continue to be the cute and king maknae this year. Love you!” 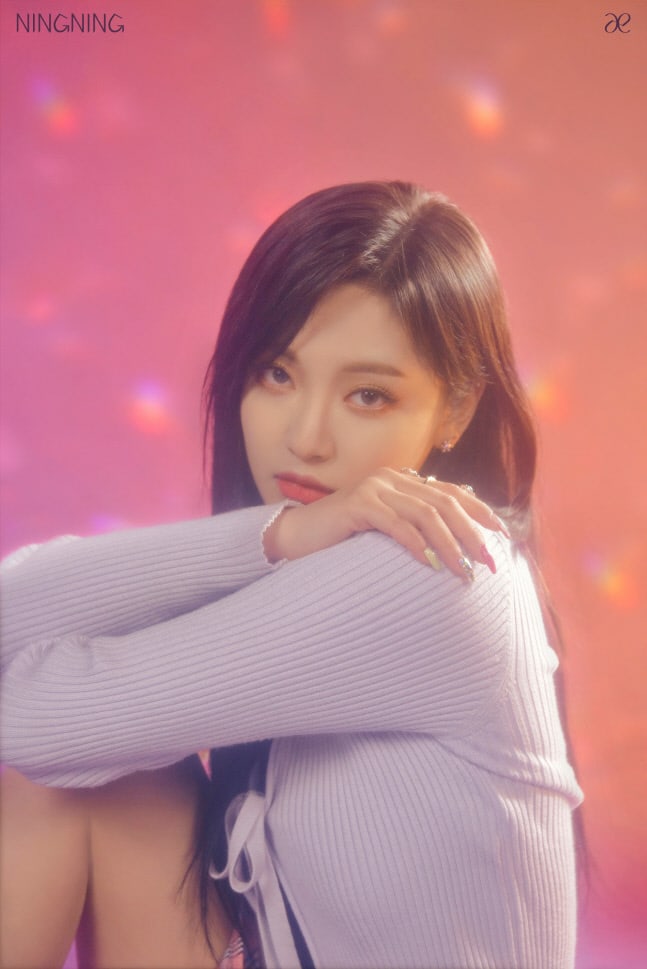 Ningning would like to be the maknae again if she had the chance because the older members take care of her and adore her. About Karina, she said, “I really like how, as the oldest member, Karina takes care of the other members and encourages us when we’re having a tough time. If I don’t know something in Korean, she teaches me. She is like the mom in our group so I am so thankful and want to tell her that she’s doing a great job.” 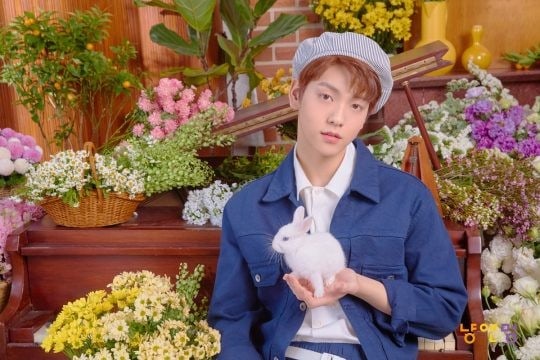 Soobin said one thing he likes about being the leader is how the members come to him first when something comes up. He feels like they find him dependable. Although he finds being a leader as a weight on his shoulders, the weight seems lighter because the members trust him and they all help one another. 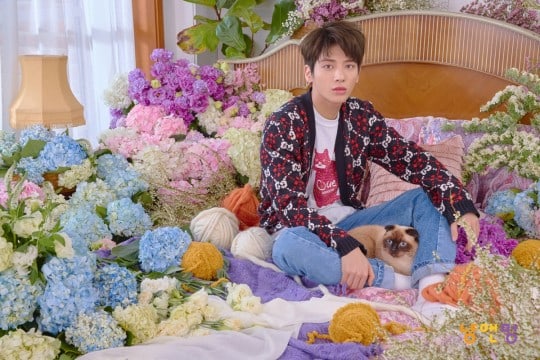 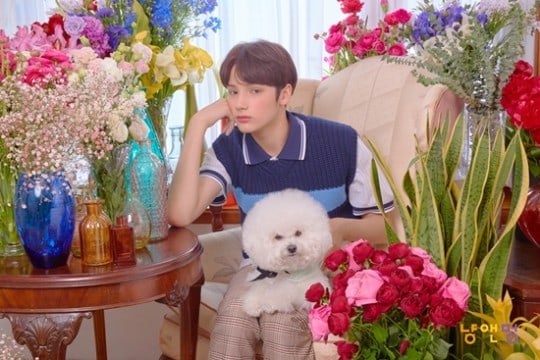 Taehyun and Huening Kai are both the maknaes of TXT. They both described being a maknae as having difficulties and expressed wanting to be a maknae again if they had the chance. Huening Kai added that Soobin is really admirable when he comforts the members with warm words. 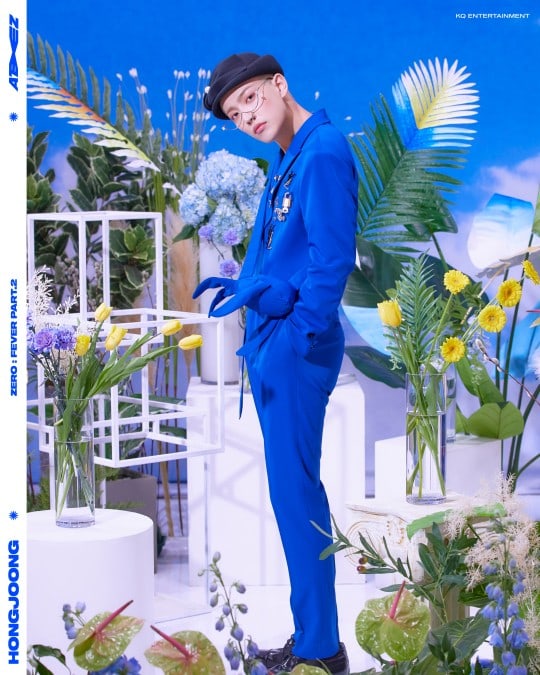 Hongjoong had a simple answer about why he enjoys being a leader. He said, “Priority is given to me in all aspects. Haha!!” As a hardship, he described having to act with responsibility in regard to even the smallest of things. Also, he said he gets jealous over the role of a maknae when the older members react well to even their smallest actions. 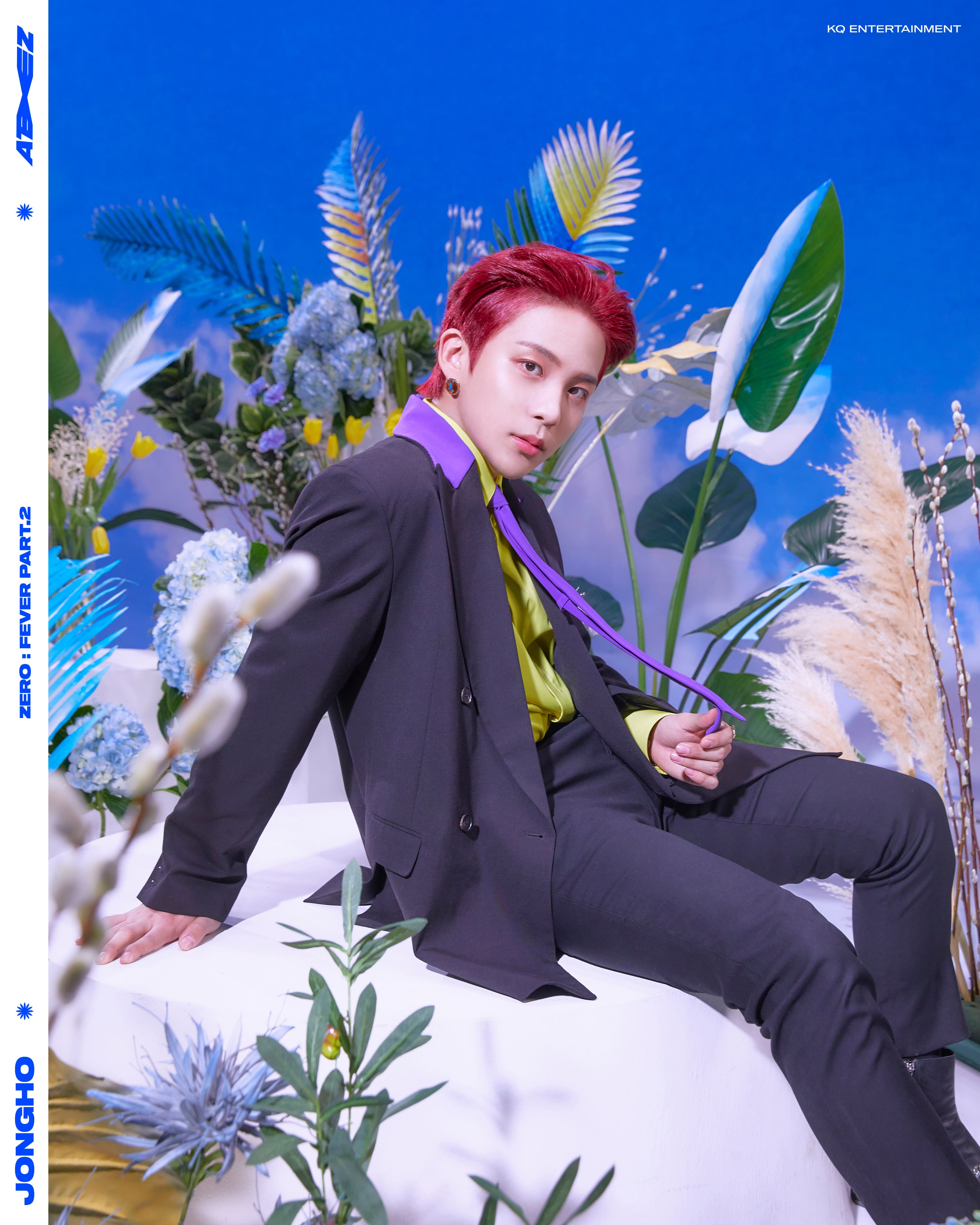 When asked what is difficult about being a maknae, Jongho responded, “There’s nothing especially difficult!” Hongjoong commented, “Then I want to say there’s nothing difficult too!! I want to do it again haha.” If he were to be born again and join ATEEZ, Jongho would like to try being a member in the middle of the age range. He said, “I’m curious what it would be like to have both older members and a maknae.” 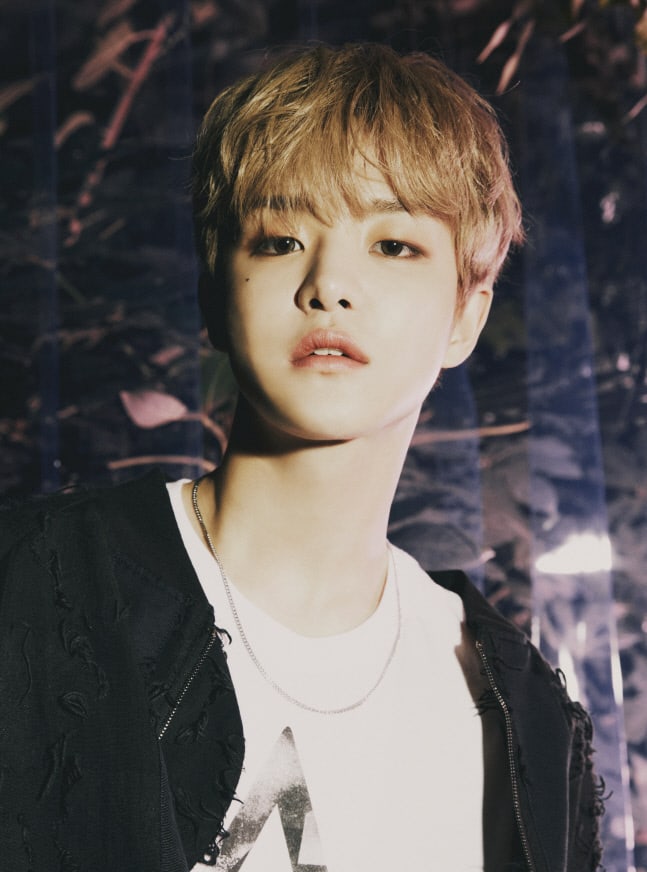 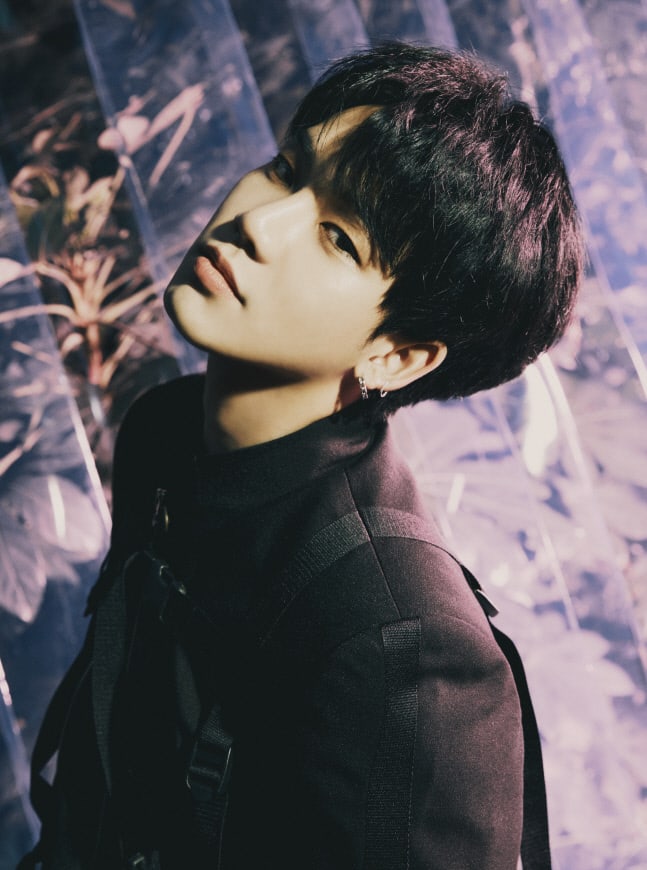 Jihoon and Choi Hyun Suk are both leaders of TREASURE. Jihoon said he’s still unsure what an advantage of being a leader is. He said that he finds it difficult that a leader has to step up in a situation where it’s hard to step up and overcome the burden of earning the trust of the members. Choi Hyun Suk said, “It’s slightly difficult when we’re trying to figure out what the members want to eat. Haha.” 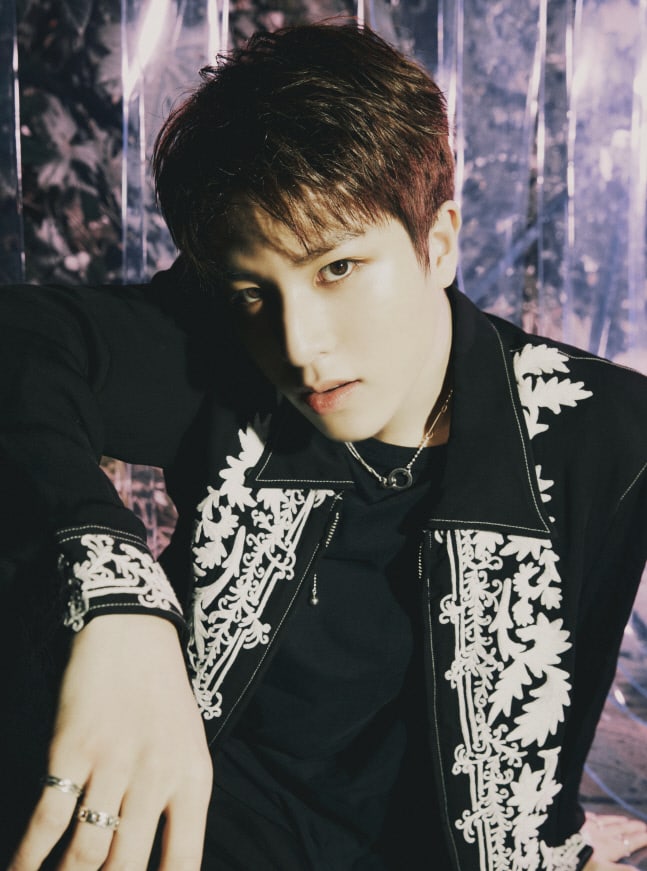 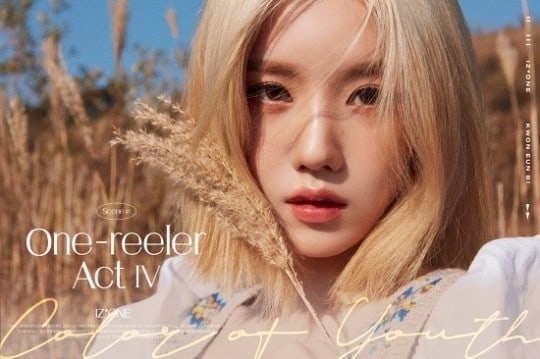 Kwon Eun Bi stated that she receives a lot of love from her cute members. However, being a leader is difficult when she has to memorize 12 food orders. She is jealous of IZ*ONE’s maknae everyday because she’d also like to be tall. 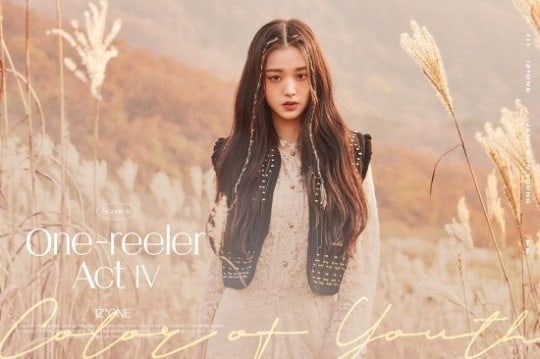 Jang Won Young stated that while it doesn’t seem like it, there are times when she has to compromise. She admires Kwon Eun Bi in that she can make all the decisions with just a few words. She gets jealous over the fact that the leader gets to sit in the front seat of a car.

Which K-pop leader-maknae combo is your favorite?