“Dear.M” Gives Further Look At Main Characters Ahead Of Premiere

With less than a week left until the premiere, “Dear.M” is building up the hype with a set of stills and character posters!

Park Hye Soo plays the role of Ma Joo Ah, a single-since-birth sophomore studying business administration at the university. Within the series, Ma Joo Ah has earned the nickname of a “well-intentioned nosy person” thanks to her undying tendency to look after those around her.

Her best friend is Cha Min Ho, played by NCT’s Jaehyun. Cha Min Ho is a sophomore studying computer engineering at the top of his class. He is just like any other ordinary college student, being an easygoing, considerate, and playful guy. Due to personal reasons, he also lives with a less obvious side of sadness and responsibility. All in all, he is a strong individual. 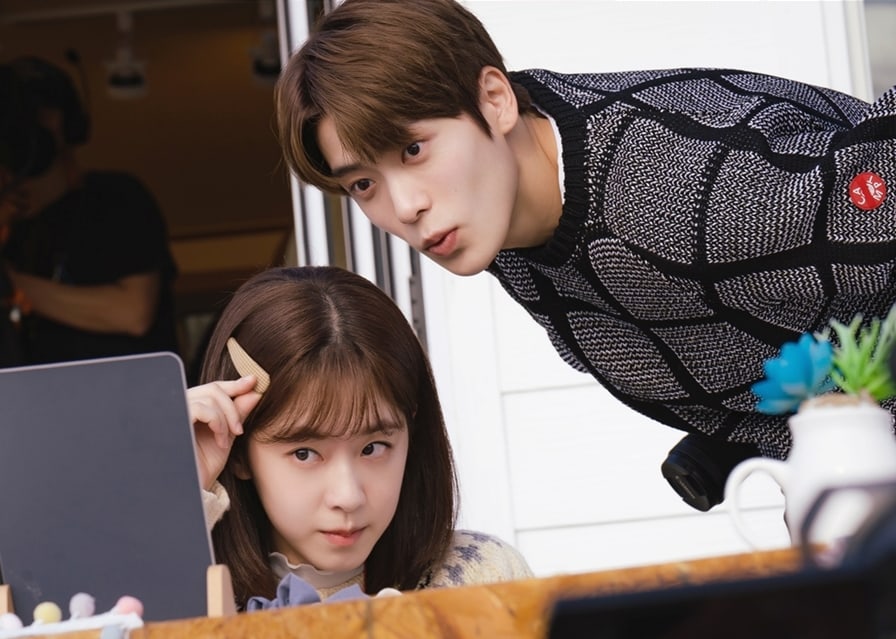 The two boast a 12-year-long history of friendship and are so close that they call each other playful nicknames like “Devilish Joo Ah” and “Foolish Min Ho.” It’s part of their everyday routine to make fun of each other, but they’re also one another’s best friends and are there for each other when something comes up. Because they know each other so well, they can tell what the other person is thinking without exchanging words and know how to take care of each other. Their unique dynamic is the ideal boy-girl friendship and is set to create many heart-fluttering moments.

Accordingly, Park Hye Soo and Jaehyun are said to have worked extra hard to create a type of chemistry that will best deliver this sense of friendship and affection onscreen. It is also said that their efforts paid off in the end. 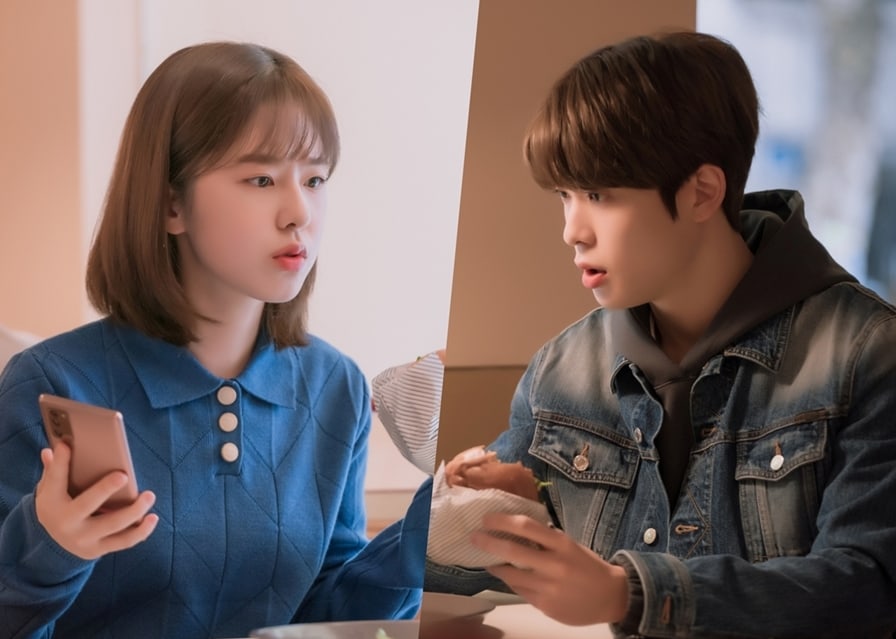 Park Hye Soo commented, “In the category of positive energy, I can already give him 100 points. It must have been tough dealing with group activities and acting at the same time, but he never made it obvious. He was always upbeat and energized. I got a lot of good vibes from him.”

Jaehyun added, “Even while we rehearsed, we discussed how to make it seem more real, and I received a lot of advice from her. Because we both gave it our best effort, I would give our chemistry 100 points.”

In addition to these new stills, “Dear.M” revealed the official character posters, complete with introductions to each character. Check them out below! 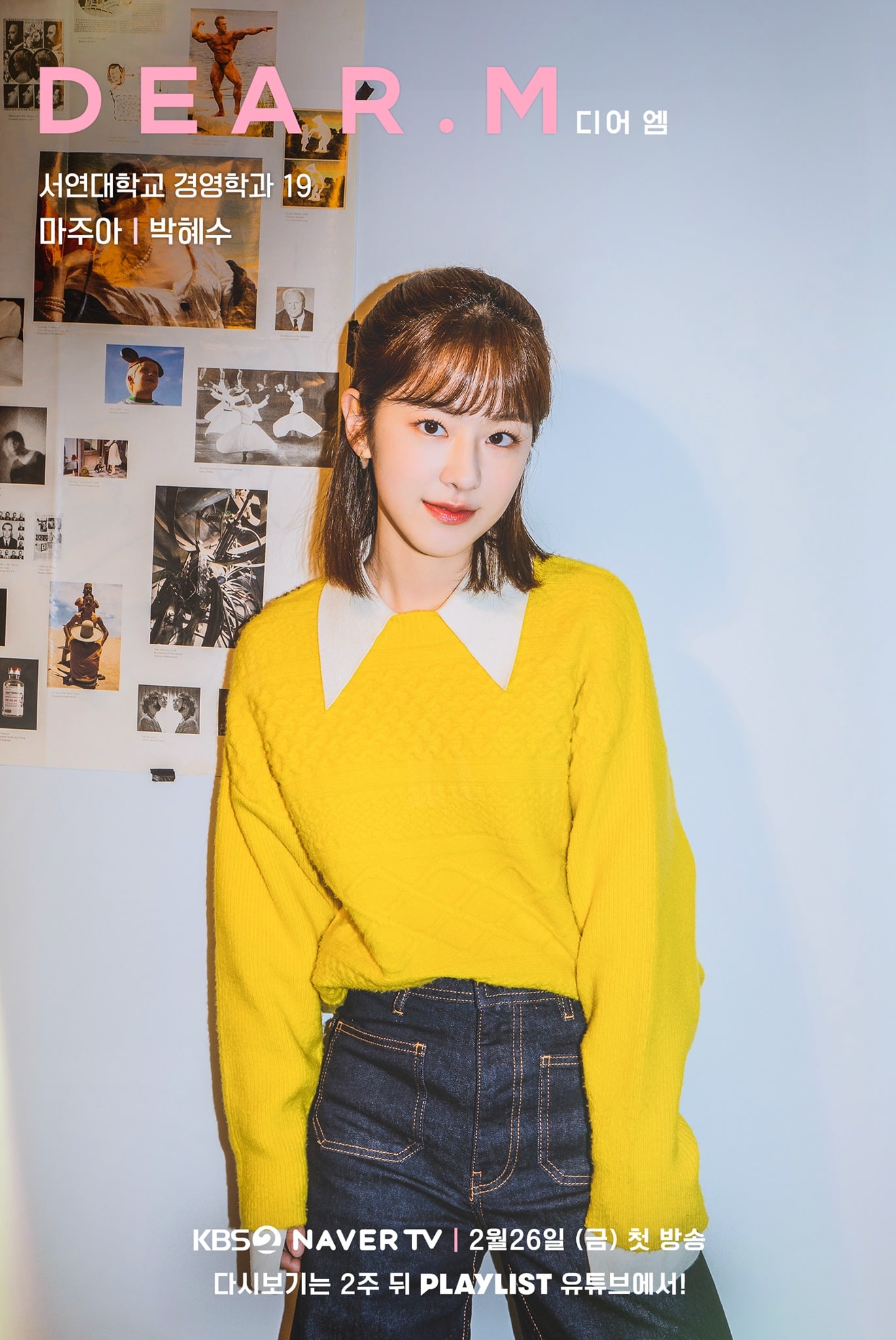 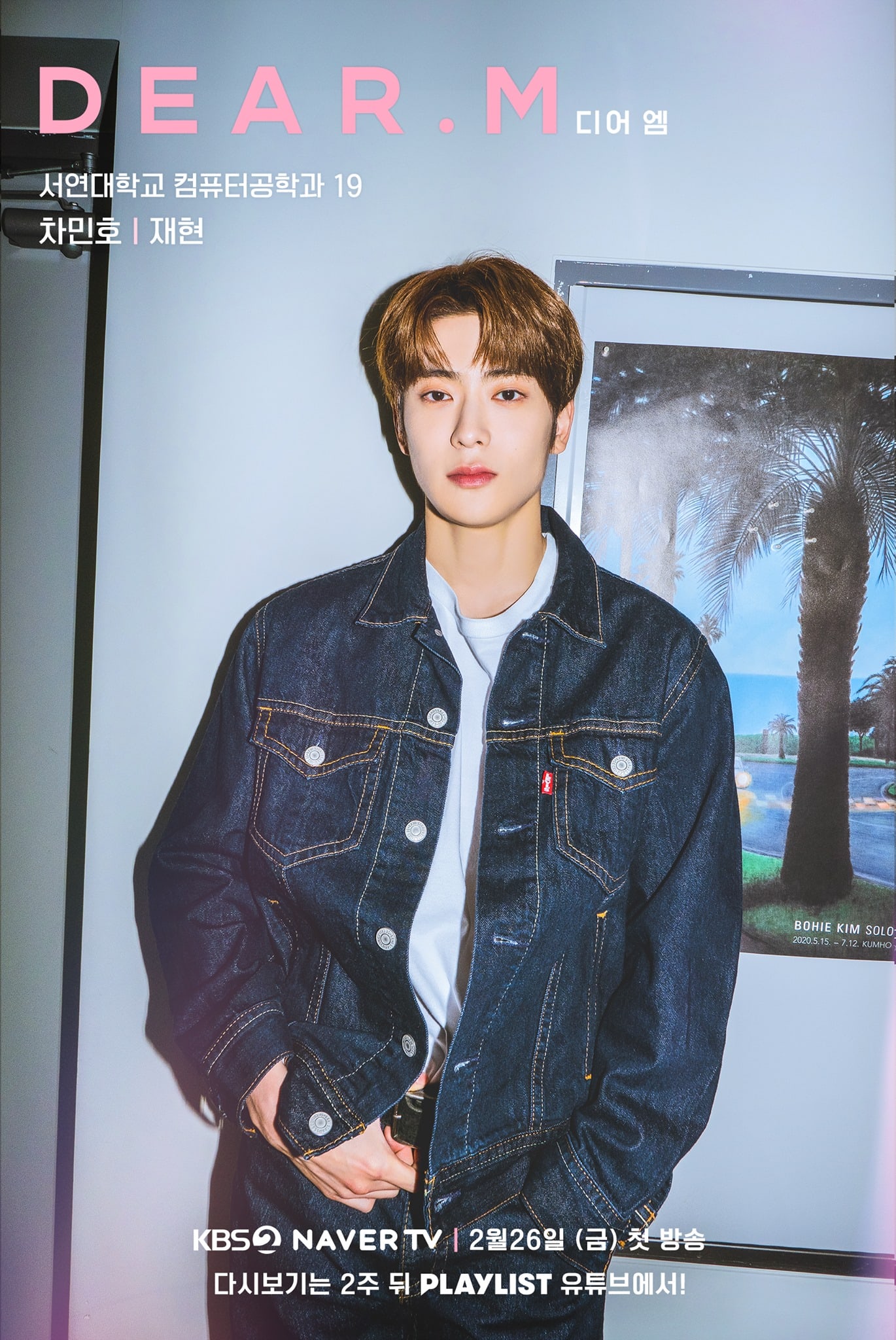 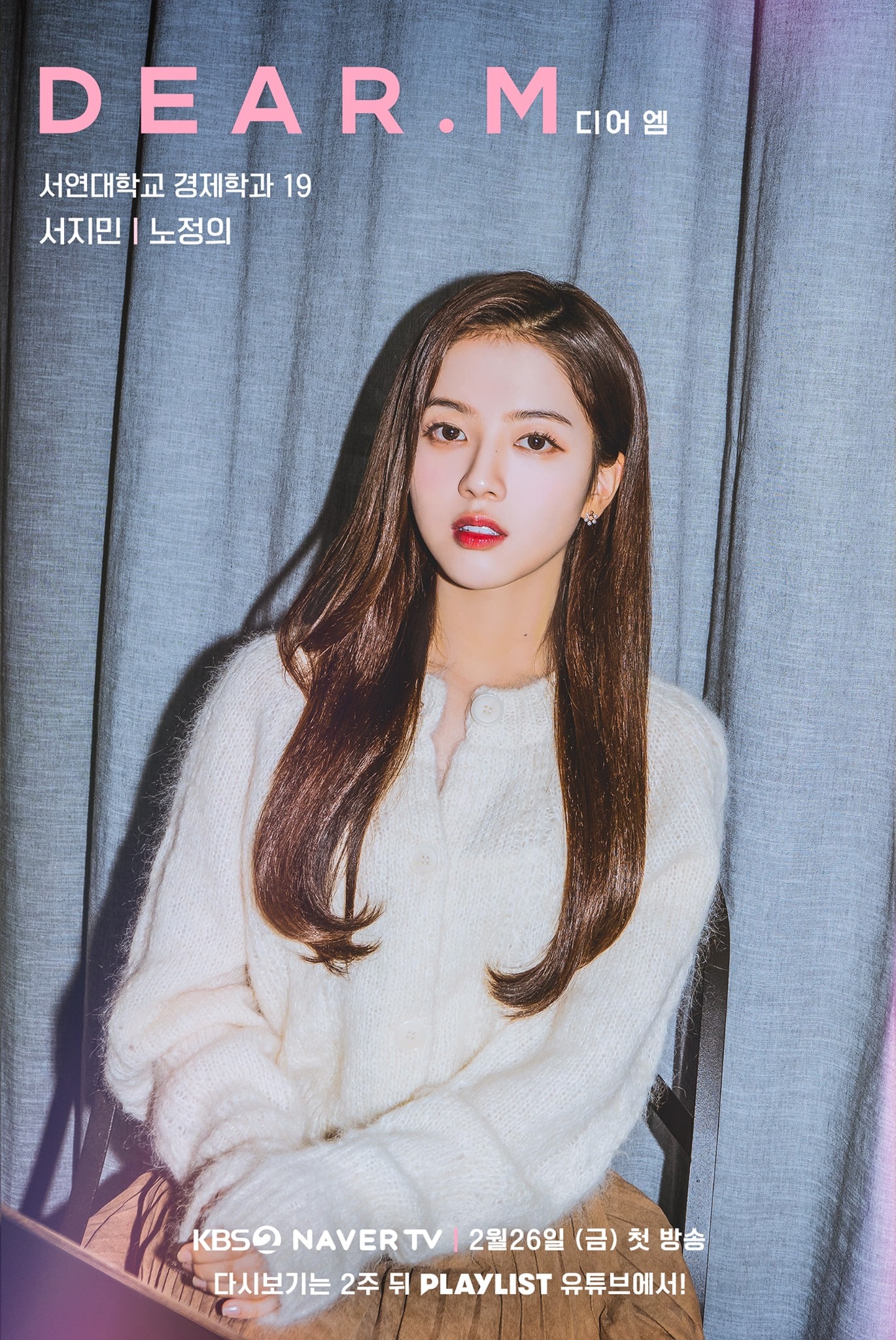 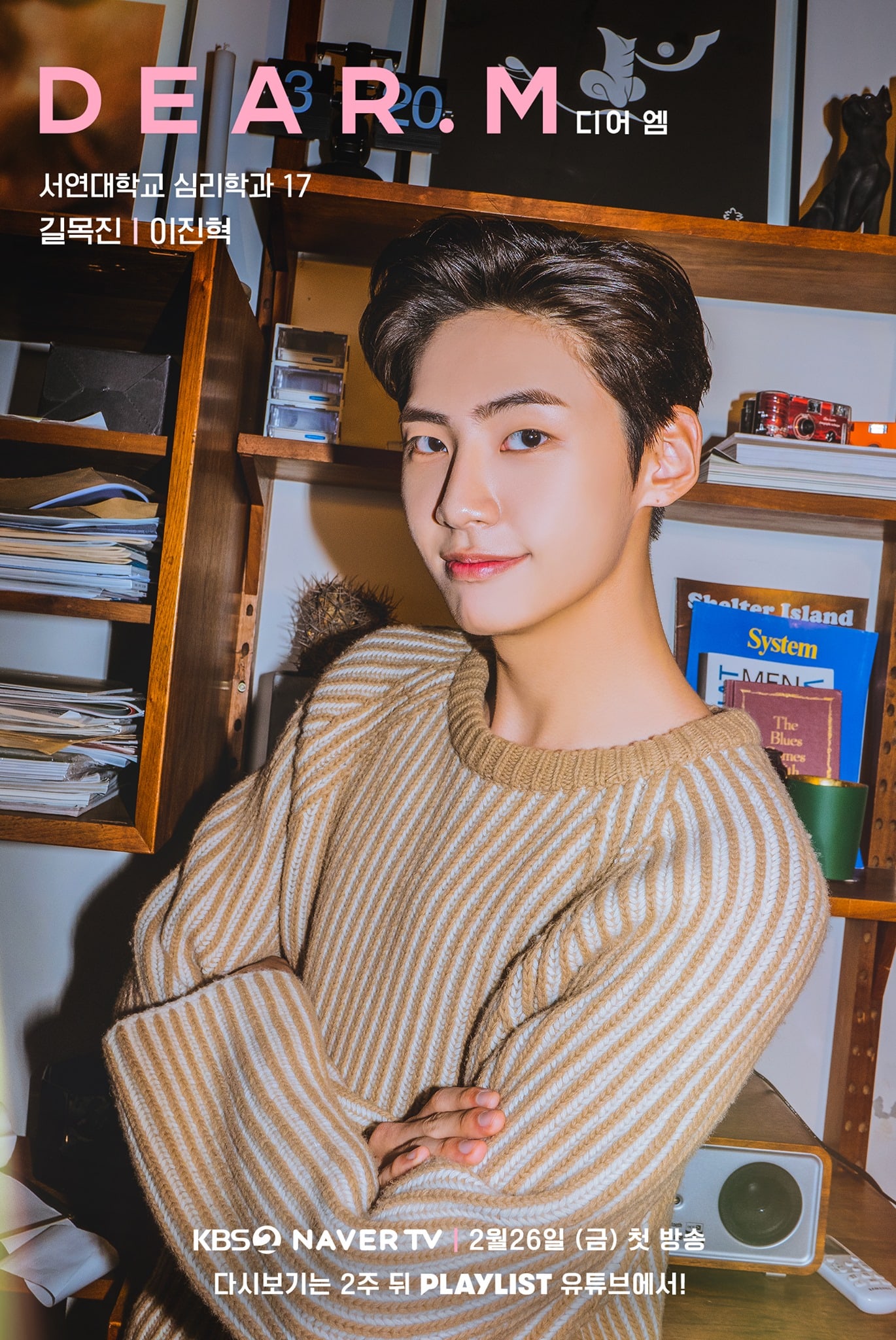 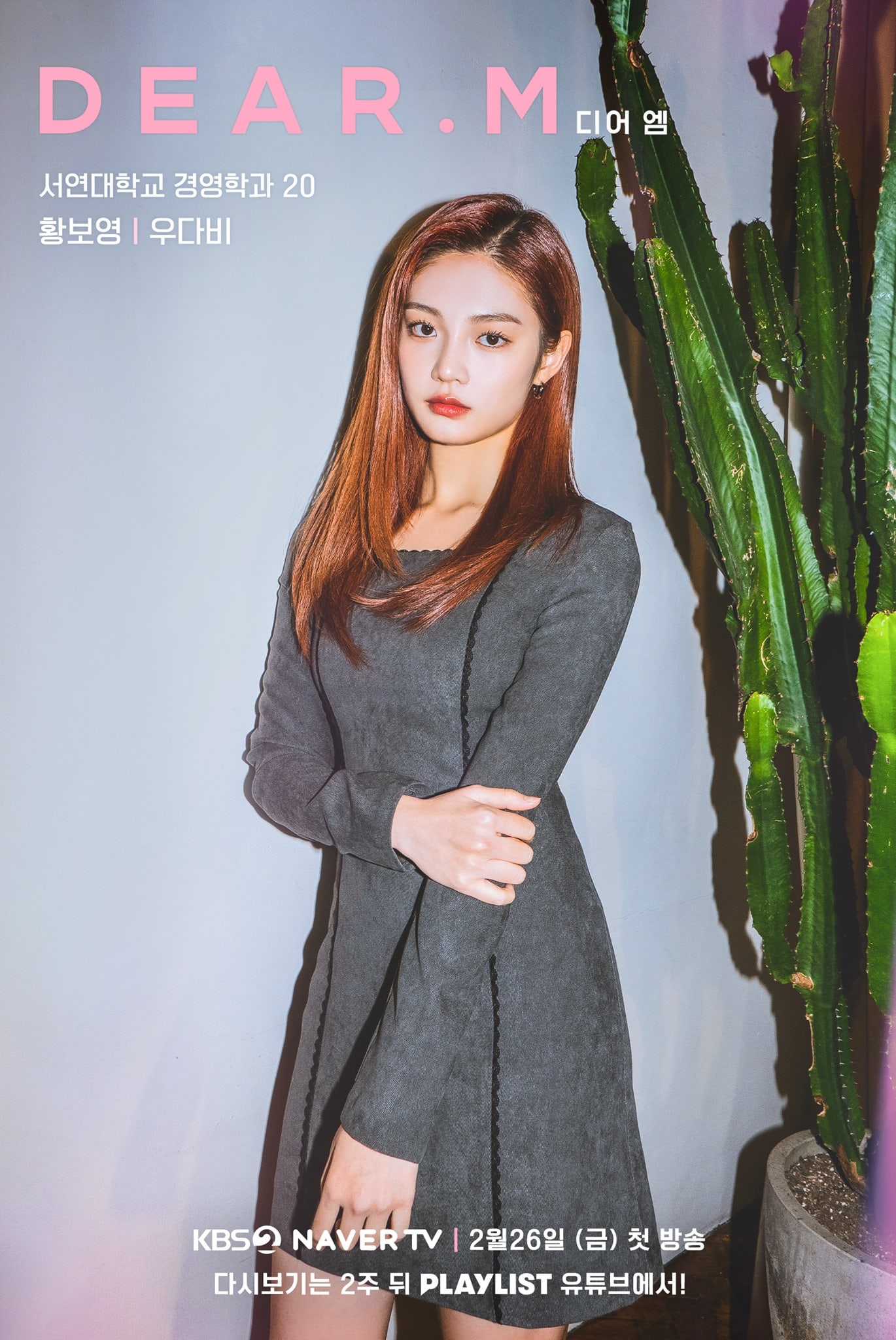 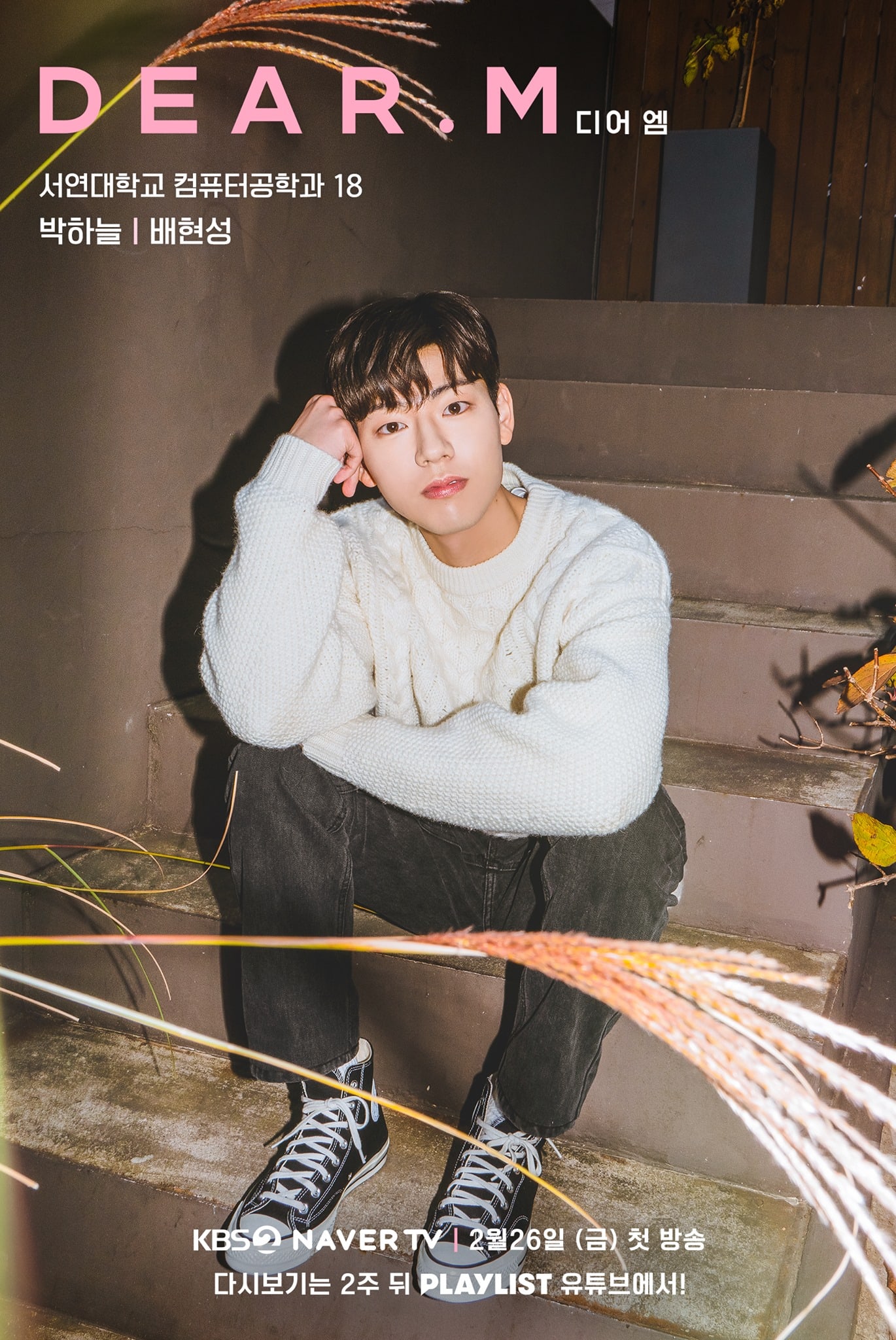