Kim Jung Hyun Reviews His Role In “Mr. Queen,” His Criteria For His Next Project, And More

Kim Jung Hyun delivers a breath of fresh spring air with his pictorial for Allure Korea!

Following the successful finale of his drama “Mr. Queen,” Kim Jung Hyun received praise for his performance of the two-faced King Cheoljong. The actor stated, “I want to be an actor who catches one’s eye and brings a character to life by expressing the character well.”

He added, “I think I worked hard on concentrating and focusing in on it. Rather than trying to act a certain way, I focused on how I can show the dynamics between Cheoljong and the people around him.” 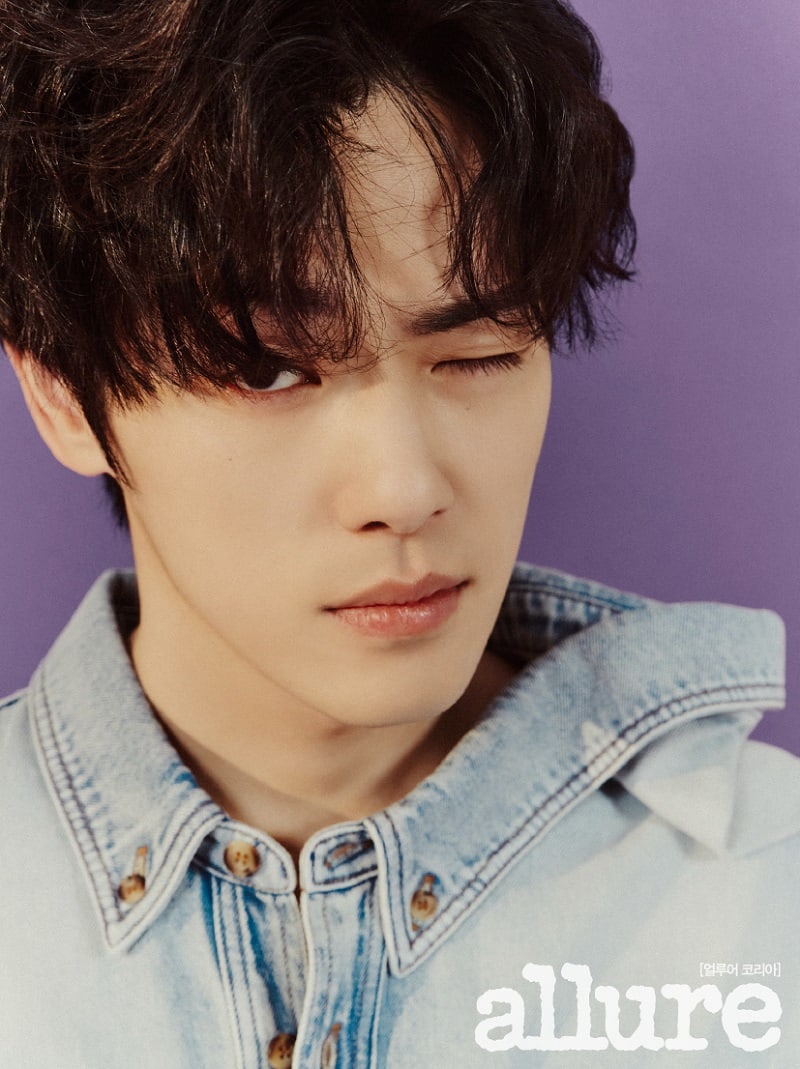 A scene that garnered much attention was one where King Cheoljong expresses the memory of spending the night together to Kim So Yong (Shin Hye Sun). He shared that it was an ad-lib, explaining, “The scene wasn’t there before, but during rehearsals I thought it might be good if it went like that so I came up with it it. I felt like the notion of being left behind would be emphasized. I didn’t think I would have to do it in a clever manner. I just thought that I would have to explain it the best I can.” 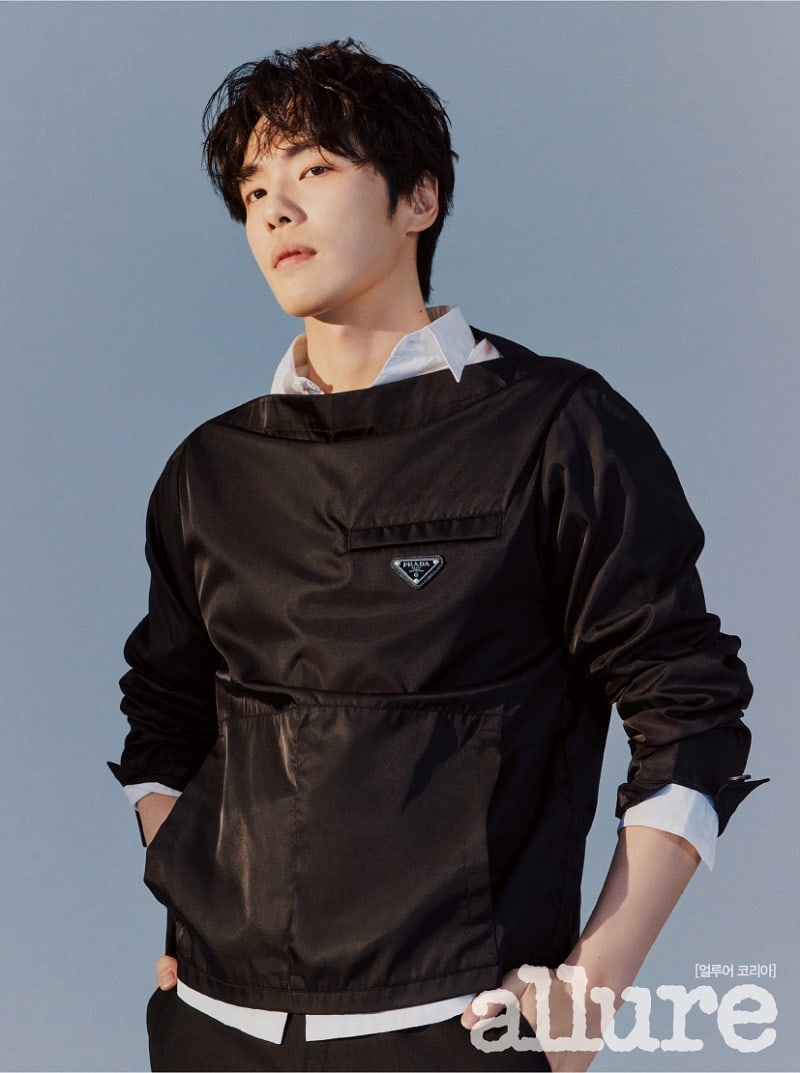 Wrapping up the interview, Kim Jung Hyun commented, “These days, I want to do a project that gives hope or courage. I think I would be comforted while partaking in it. I hope that I’ll be able to work on a project that warms people’s hearts and makes them happy.” 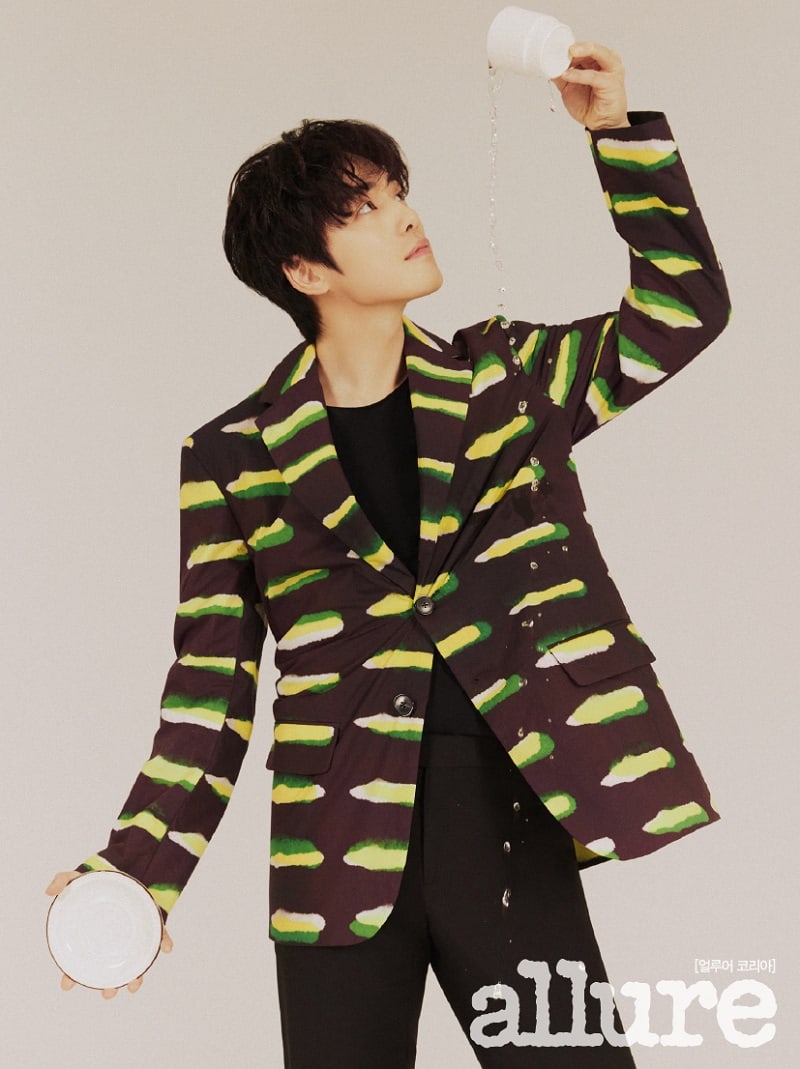 Allure Korea
Kim Jung Hyun
How does this article make you feel?