Get ready to see Song Joong Ki teach some middle-school delinquents a lesson on “Vincenzo”!

In the first two episodes of tvN’s new drama “Vincenzo,” Vincenzo Cassano (played by Song Joong Ki) established himself as a rising antihero. He became further involved with the tenants of Geumga Plaza, and he fearlessly pitted himself against Babel Construction.

However, after facing off against the powerful Babel, Vincenzo will also have to prove himself to an unexpected new set of foes: a group of delinquent students whom he runs into at Geumga Plaza in the upcoming episode of the drama. In spite of the intimidating look in Vincenzo’s eyes, the middle-school students are dangerously fearless as they aggressively pick a fight with the mafia consigliere.

In the end, after eyeing the belligerent delinquents with an unimpressed expression, Vincenzo finally loosens his tie and sets out to teach them a lesson they won’t soon forget. 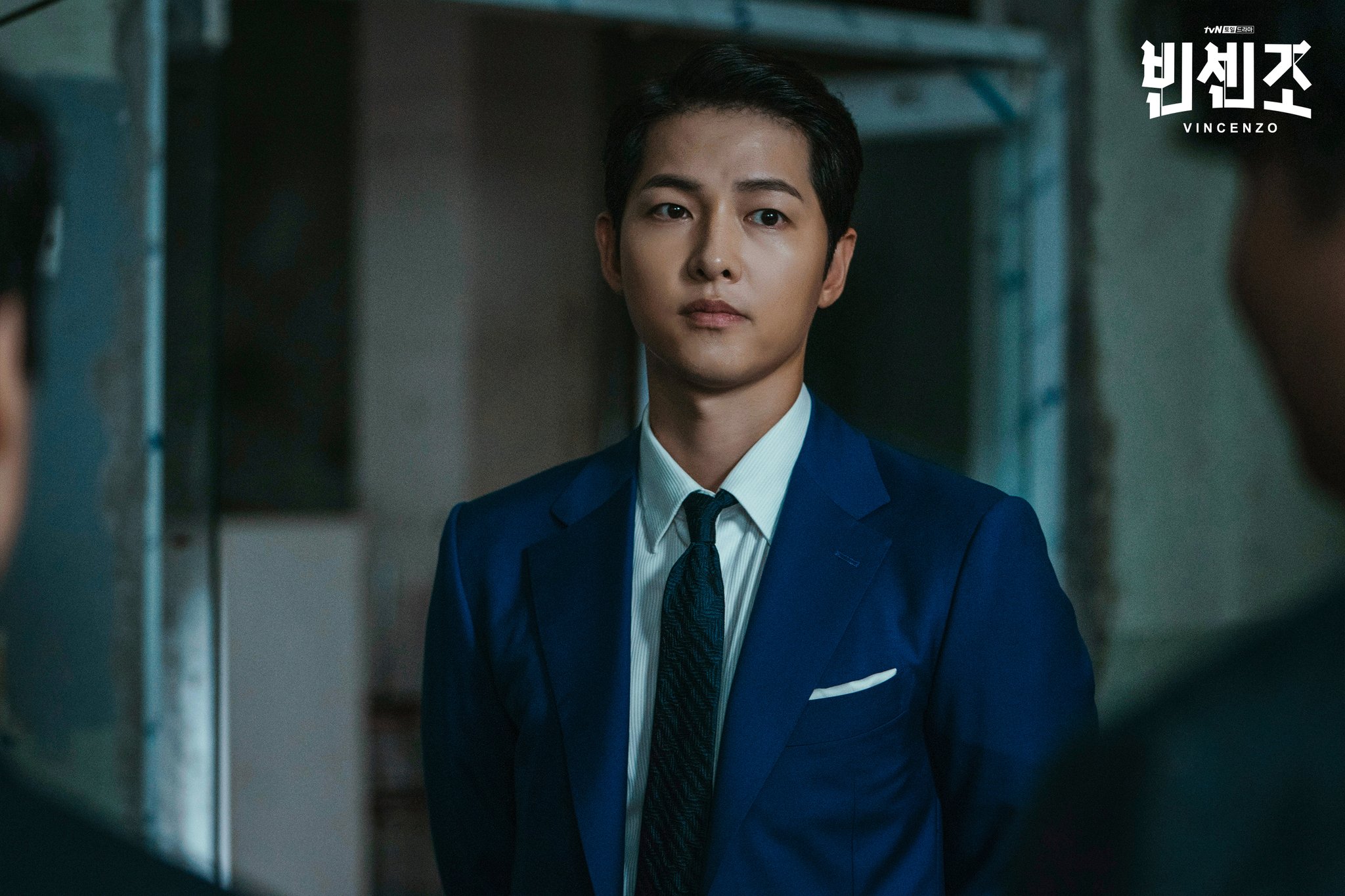 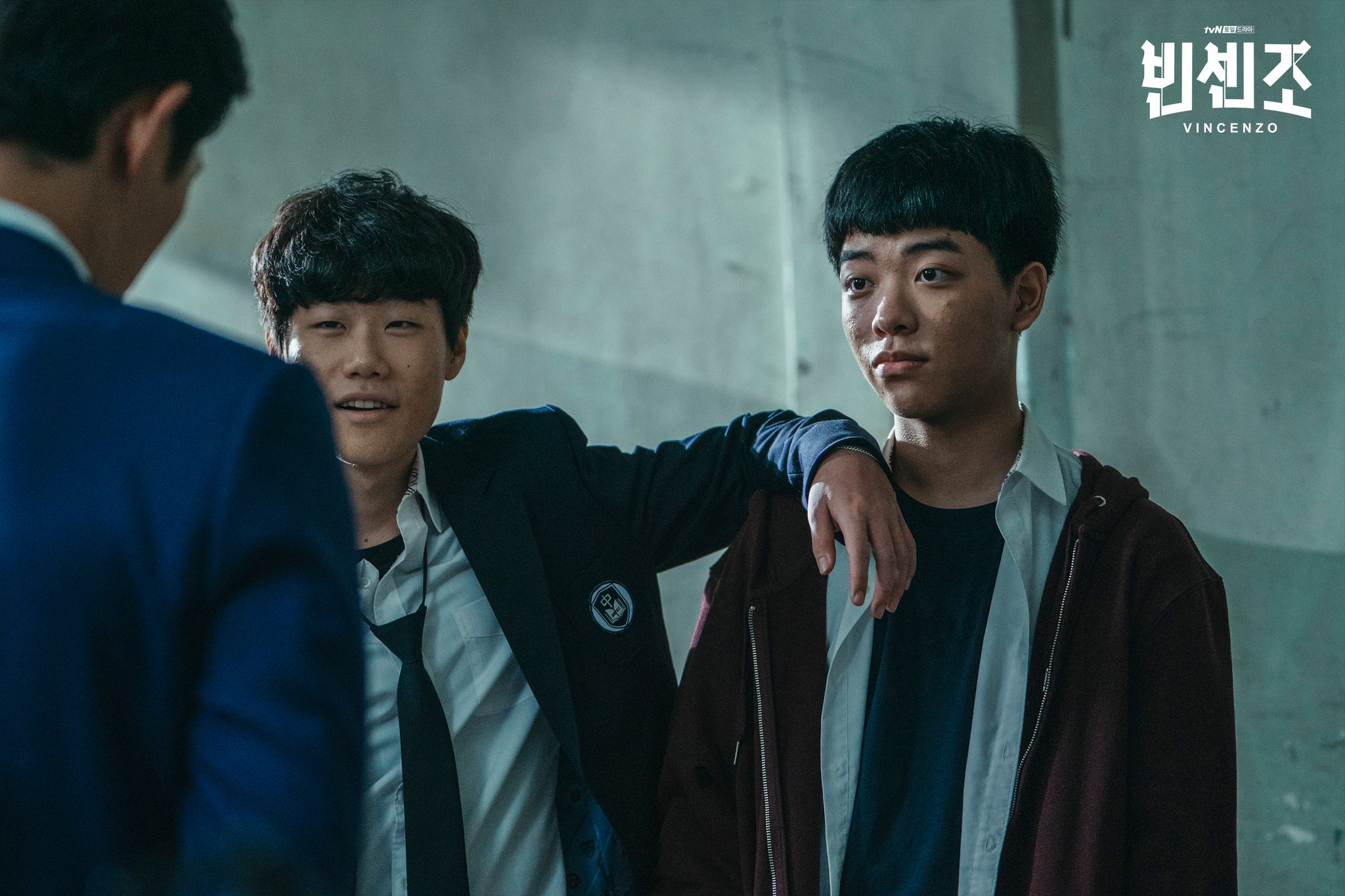 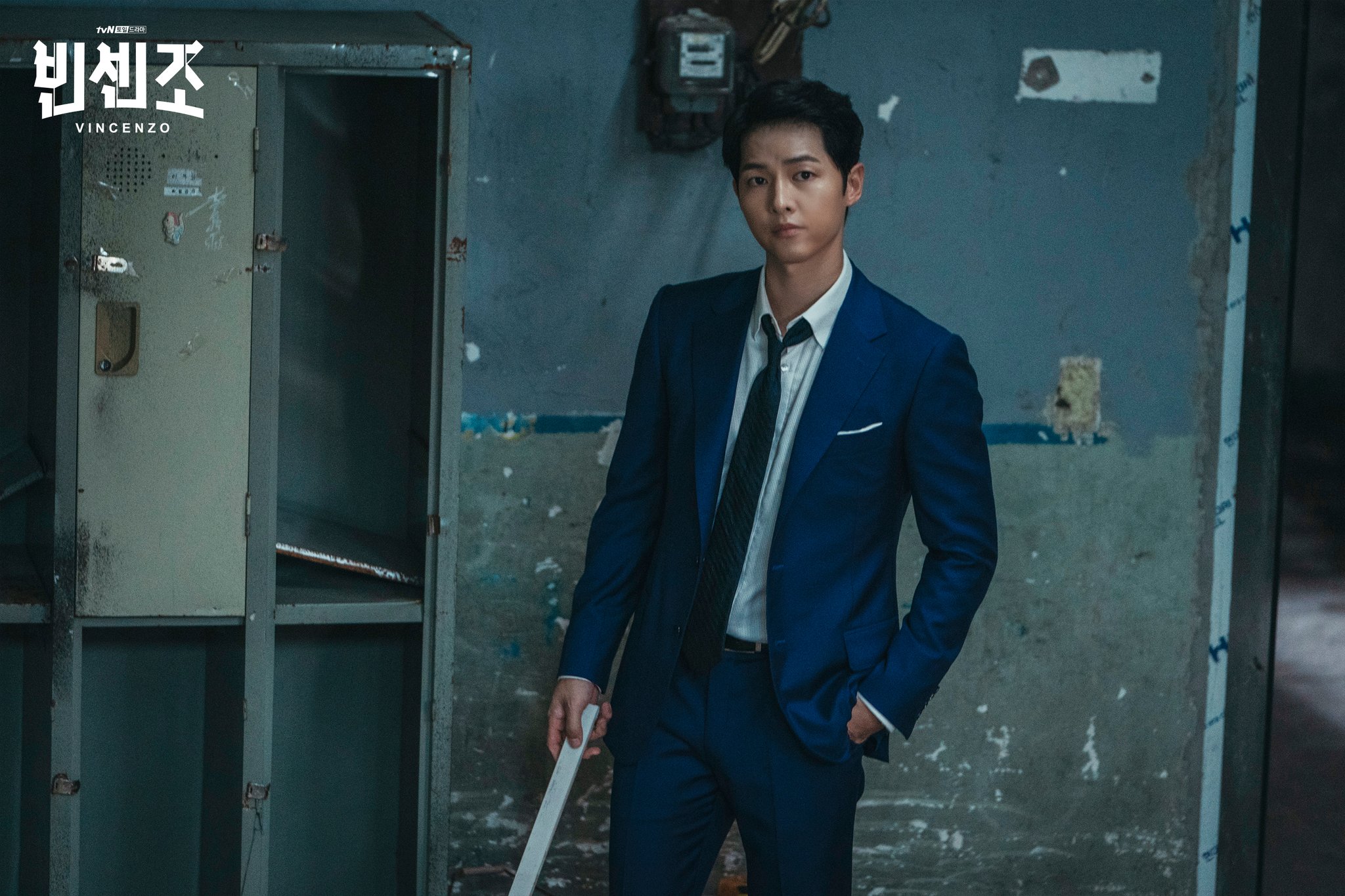 The producers of “Vincenzo” teased, “Without meaning to, Vincenzo is starting to adapt to Geumga Plaza. Please keep an eye on the transformations in the Geumga Plaza tenants and Vincenzo, who didn’t seem like they would fit well together at all in the beginning.”

They added, “Episodes 3 and 4 will be a turning point for Vincenzo as he comes face to face with a large-scale cartel.”

In the meantime, watch Song Joong Ki in “Descendants of the Sun” with subtitles below!