OCN’s new drama “Times” is raising a lot of questions with its “time warp” concept!

“Times” stars Lee Joo Young as Seo Jung In, the daughter of South Korean president Seo Gi Tae (Kim Young Chul), who connects to a reporter named Lee Jin Woo (Lee Seo Jin) living five years in the past. She uses this connection to prevent the death of her father, but ends up stumbling across a dangerous truth.

Lee Jin Woo and Seo Jung In teamed up through their mysterious phone call and succeeded in preventing the assassination of Seo Gi Tae in 2015. However, the results in 2020 were nothing like what the characters or the audience expected. Seo Gi Tae remains dead, but he has now been accused of a drunken hit-and-run as well. In changing the past, the characters created even more urgent questions for the future.

What was the first time warp that rocked Seo Jung In’s world? 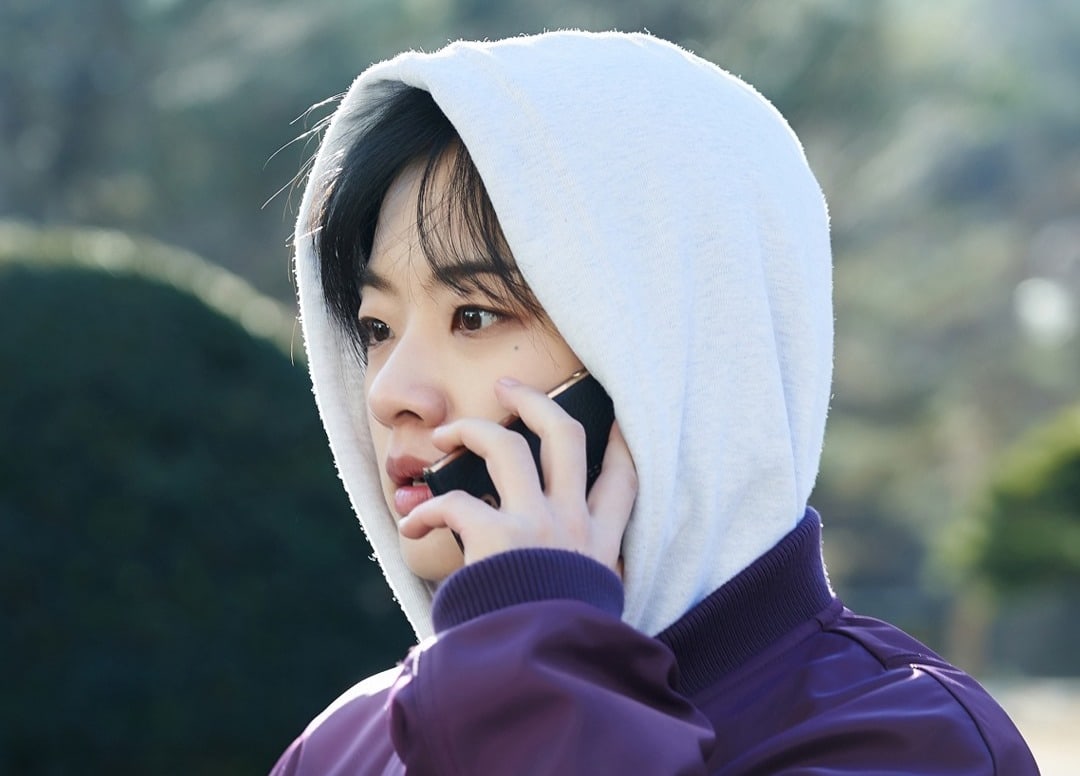 Seo Jung In lived an ordinary life with her father, a man whom she respected, and she herself walked unshaken down the path of a reporter who believes in justice. In the middle of this perfect life, a suspicious base station fire in 2019 shook up her world. The start of her completely changed life was her father’s tragic assassination in 2015. Seo Jung In found herself in 2020 living with the results of her changed past without knowing what changes exactly occurred. What was the first time warp that plunged her world into chaos?

Who was Kim Jin Chul talking to on the phone? 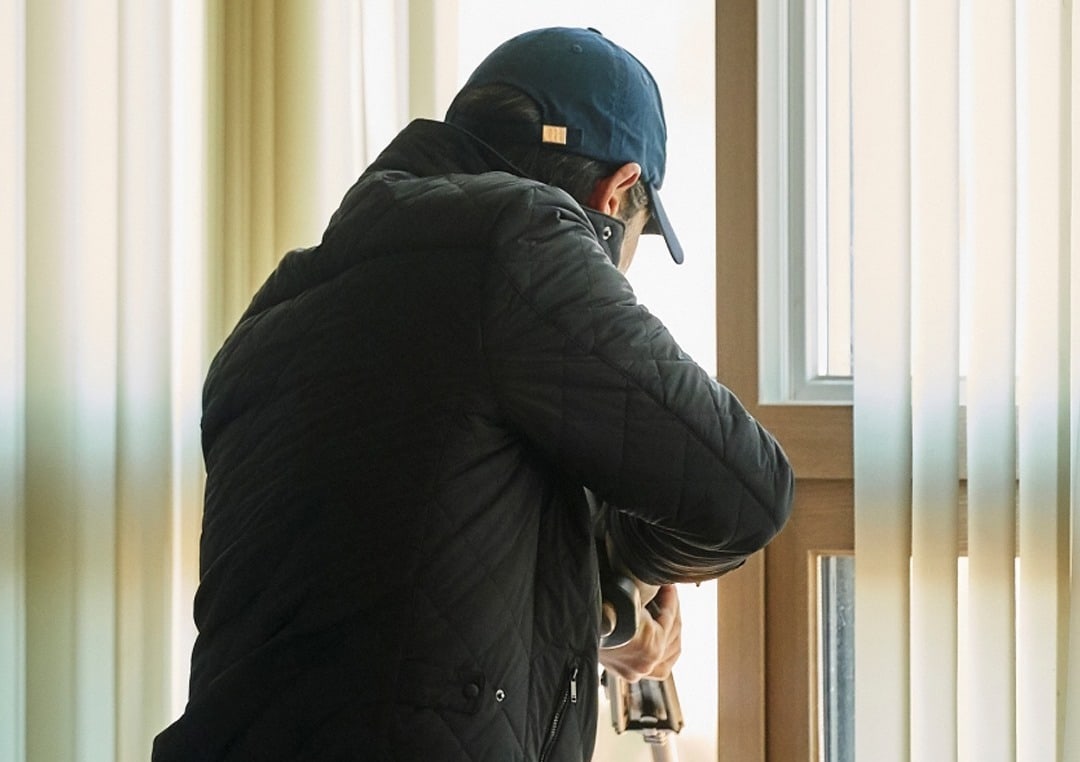 Kim Jin Chul (Yoo Jae Myung), the sniper who targeted Seo Gi Tae, was on a phone call with a mysterious partner. On October 12, 2015, Kim Jin Chul was heading to the campaign stop at Hankuk University when he noticed that Lee Jin Woo was trailing him. He quickly shook him off by changing up his planned path of movement before calling someone and saying, “I’m heading to Hankuk University now.” This suggests that someone else was behind the assassination of Seo Gi Tae—but who and why? 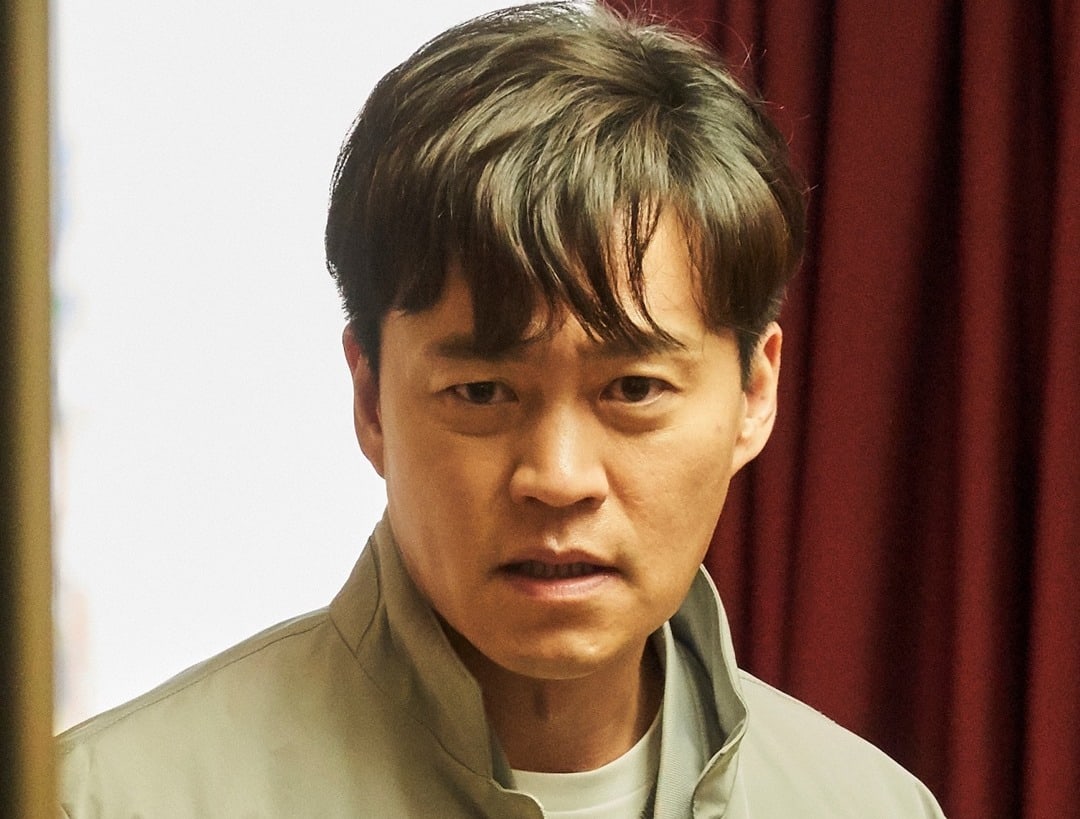 Seo Jung In persuades Lee Jin Woo to work with her after revealing that he will die in a car accident in 2015. If he helps her save her father, then she will give him the location and time of the fatal car accident. But even though Lee Jin Woo blocked the gunshot, Seo Gi Tae remains dead in the future. With this, the first collaboration between 2015’s Lee Jin Woo and 2020’s Seo Jung In resulted in failure. Given this resut, can Lee Jin Woo manage to prevent his own death?