Lee Seung Gi, Lee Hee Joon, Park Ju Hyun, And More Talk About Their “Mouse” Characters, Why They Joined The Cast, And More

On March 3, the team behind the tvN drama “Mouse” celebrated its premiere day with a press conference.

“Mouse” is a new tvN mystery thriller set in a world where humans can identify psychopaths through a DNA test on a fetus in a mother’s womb. Lee Seung Gi stars in the drama as Jung Ba Reum, an upstanding rookie police officer who is passionate about justice, while Lee Hee Joon plays Go Moo Chi, a hardened detective whose parents were murdered when he was young and is willing to resort to any means necessary to avenge their deaths. The two men form an unlikely partnership to chase down an evil predator who is called the “top 1 percent” of psychopaths.

Lee Seung Gi shared, “When I received the script, it was shocking. I might say that it had a strong impact, and it looked different from previous projects out there. I put a lot of thought into whether I could pull this off well. The script was solid. I thought that if the message it wanted to tell was conveyed well, then people would be able to relate to that message. I chose it because the process of conveying that was a bit different from my previous dramas, and it had a strong and dark feel to it.”

Lee Hee Joon shared, “The script was so great and detailed. At the same time, there were a lot of aspects that had to be pulled off in an impressive way, to the point that I wondered if I’d be offered a role like this again. I chose the drama because I was very excited about it.”

Park Ju Hyun plays the role of the tough high school student Oh Bong Yi. She said, “When I first got the script, I couldn’t stop reading it. I think I just kept reading while I stayed seated. It had speed and tension, and I was excited by the thought that if we did a good job, then I could be a part of a great drama being made in Korea. When I was reading the script, the character Bong Yi made my heart ache the most. I chose the drama because I wanted to do a good job at portraying her.”

Kyung Soo Jin takes the role of the talented producing director (PD) Choi Hong Joo, and she said, “The script was so great. I look at the name when I see the script, and I felt affection for the name Choi Hong Joo. When I first met with the director, I was impressed.” 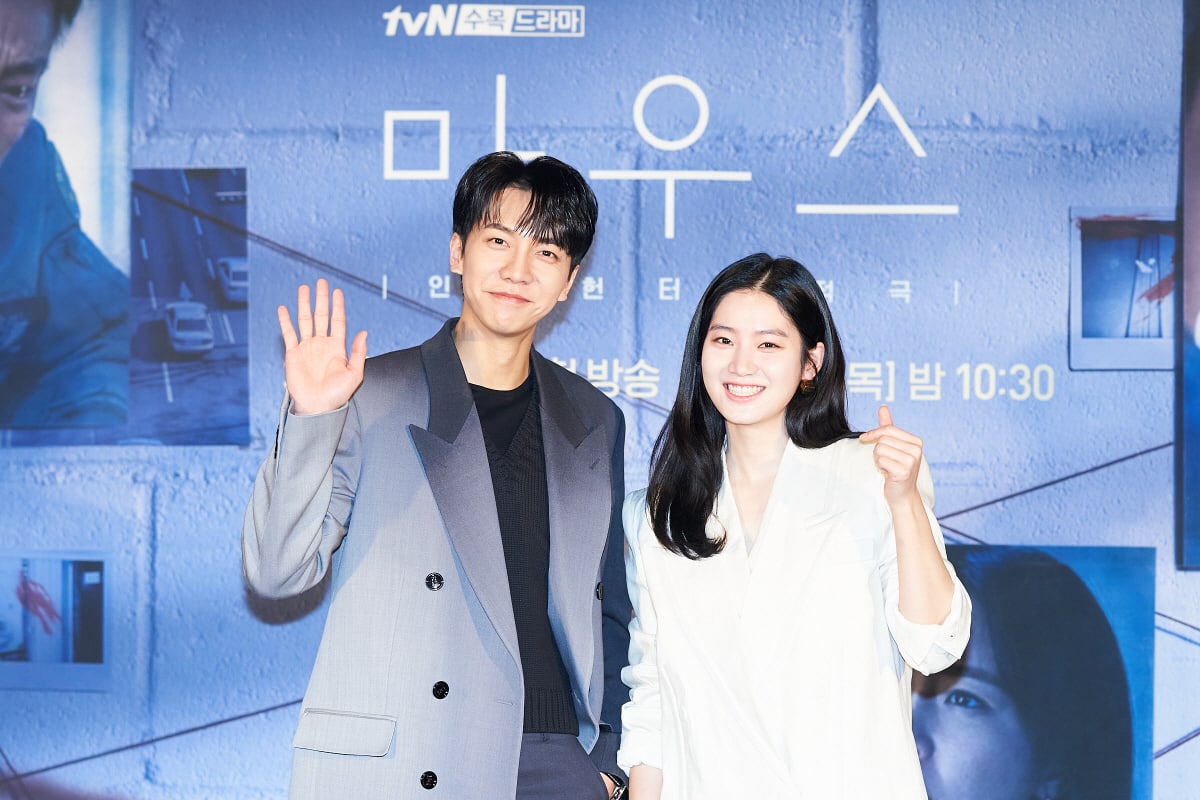 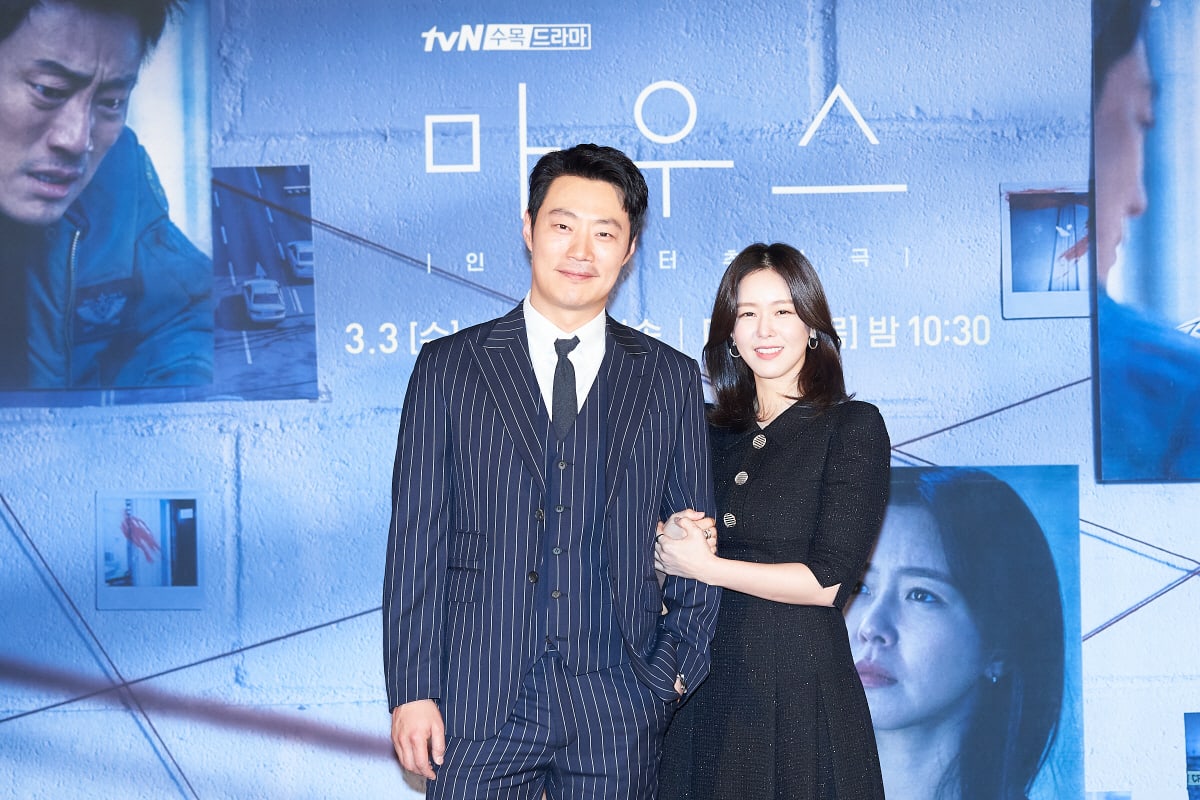 Lee Seung Gi spoke about his character Jung Ba Reum. “His personality and identity are what’s important, more so than his occupation,” he said. “Since those are combined with his professional image as a police officer, he does seem a little clumsy and cute.” He added, “More so than preparing for the job of a police officer, I thought a lot about how to do well at portraying Jung Ba Reum’s identity and goals.”

Lee Hee Joon shared that a key point for viewers will be “courage.” He said, “I hope that you’ll gain a lot of courage as you watch how the characters live and how they don’t give up.”

Talking about his own character, he also used the word “courage” while describing him. He said, “He deals with pain and anger, so I think it will give the viewers courage too. I think it might make them think, ‘He gets through life while enduring like that’ and make them touched.”

Lee Seung Gi and Lee Hee Joon also spoke about working together. “Our chemistry is really good in the drama but I think our real life chemistry is even better,” said Lee Seung Gi. “I’m relying a lot on Lee Hee Joon. I think that the drama seems more full of life because he’s playing the role of Go Moo Chi.”

Lee Hee Joon shared, “When your co-star has such a good personality and manners, filming is a joy. When I first received the script, I turned down the role because it was so difficult, but I decided to participate when I heard that Lee Seung Gi had said that he wouldn’t do it unless I took part. I’m happy to be filming with Lee Seung Gi and we’re trying to do well until the end. I’d score our chemistry as 120 points [out of 100].” 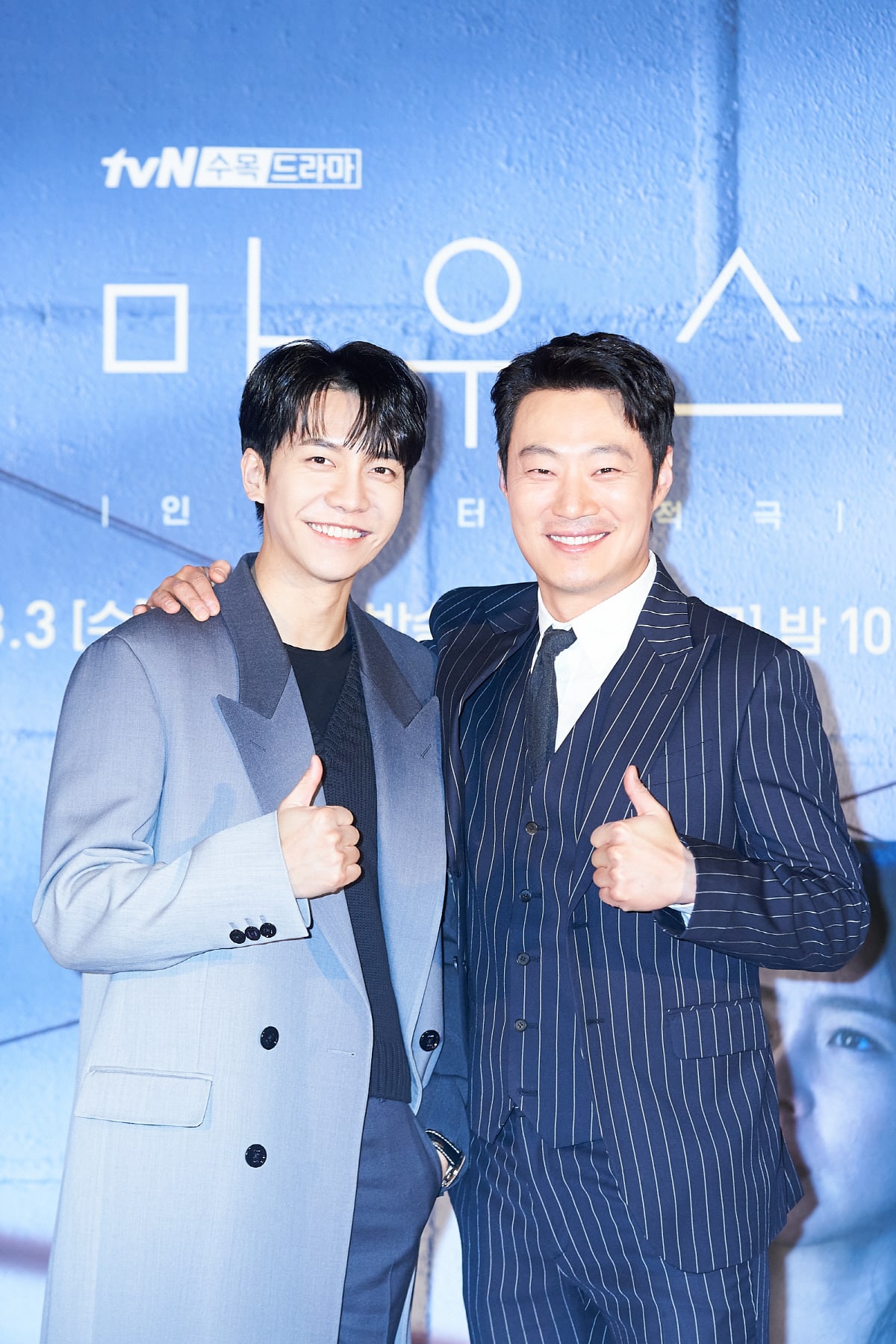 Park Ju Hyun shared, “I think everyone deals with their own wounds, no matter what size they are. Everyone’s struggling to overcome them.” She continued, “‘Mouse’ will be able to provide a small but definite comfort to viewers.” The actress also said, “It’s a crime thriller but it’s not just a cold drama. I’m confident in my belief that you’ll enjoy it.”

On her own character, Park Ju Hyun described her as invincible. She said, “She has a lot of wounds and bad things keep happening to her. As the drama develops, it seems like she might be able to see the light, but the sky falls. Despite that, she doesn’t back down and she tries to endure it.” She shared that Oh Bong Yi will be able to give strength to viewers.

Kyung Soo Jin shared, “My character is like an onion. As the episodes progress, she’ll show a lot of interesting aspects.”

The premiere episode of the drama is rated 19+, and Lee Seung Gi shared that it was necessary in order to convey the cases within the plot and the writer’s intended message. “The decision to make it 19+ was inevitable if we wanted to properly convey the message, and I’m grateful to the network for making the decision,” he said. “I was concerned that if things were removed in order to adjust the rating and we went with 15+, then the drama would become different from the reasons why we’d chosen to take part. That’s why I’m grateful that the premiere is 19+. It’s my first time doing a 19+ project so I think it will stand out among my filmography, and I’m curious about what the reactions will be like from people who are used to my existing image.”