“River Where the Moon Rises” has made a quick transition!

Previously on March 5, Ji Soo‘s departure from the drama was confirmed due to recent school bullying accusations, and it was revealed that Na In Woo would be taking over for the role of On Dal. At the time, it was announced that Na In Woo would first appear in episode 9, and scenes featuring On Dal would be edited out as much as possible from episodes 7 and 8.

However, in order to maximize the quality of the drama, the production team and actors worked quickly for Na In Woo to appear even earlier than planned.

The stills released on March 8 preview Na In Woo’s entrance in episode 7.

With his messily tied hair and soft smile, Na In Woo has perfectly transformed into On Dal and also shows strong chemistry with Lady Sa (Hwang Young Hee), a mother-like figure for the character. 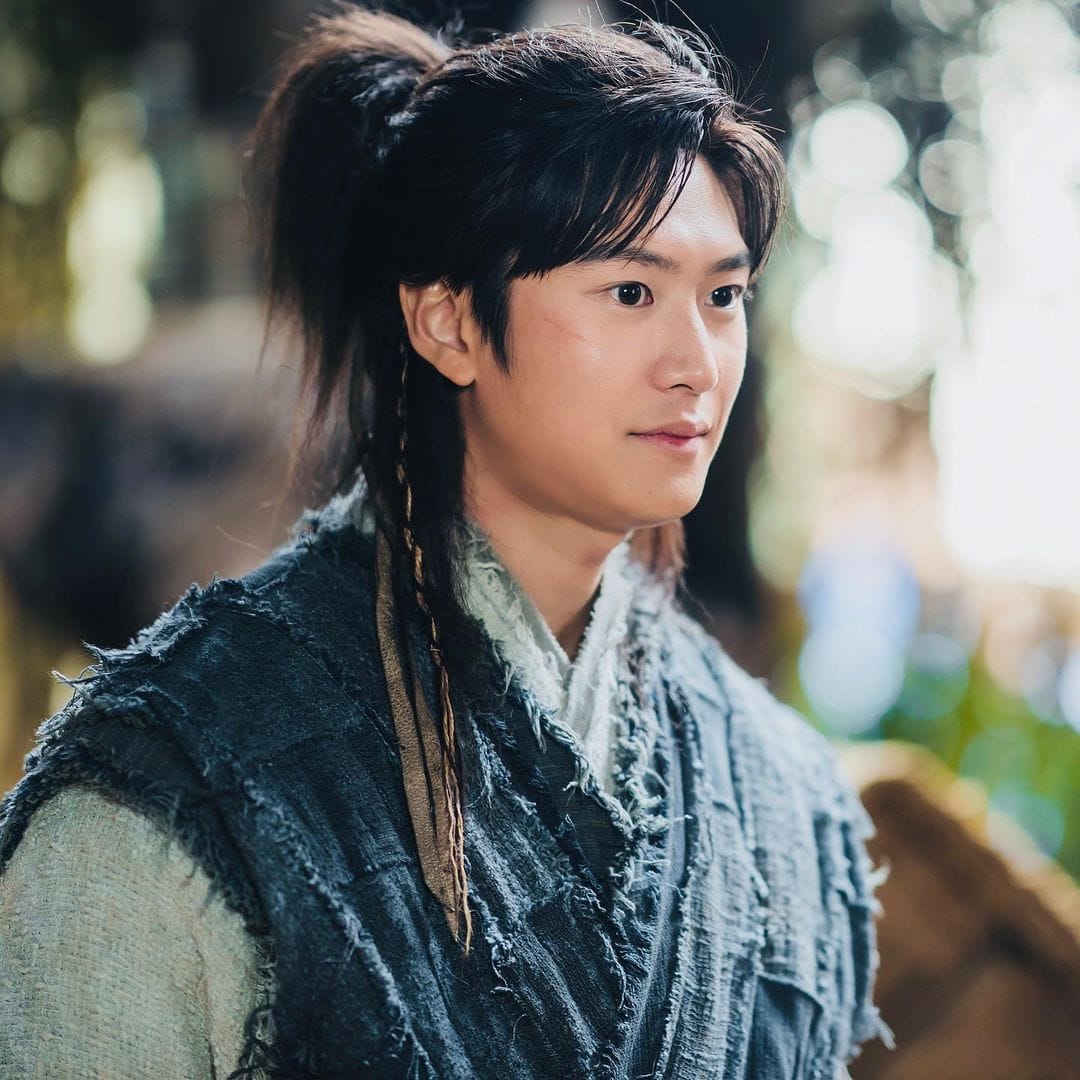 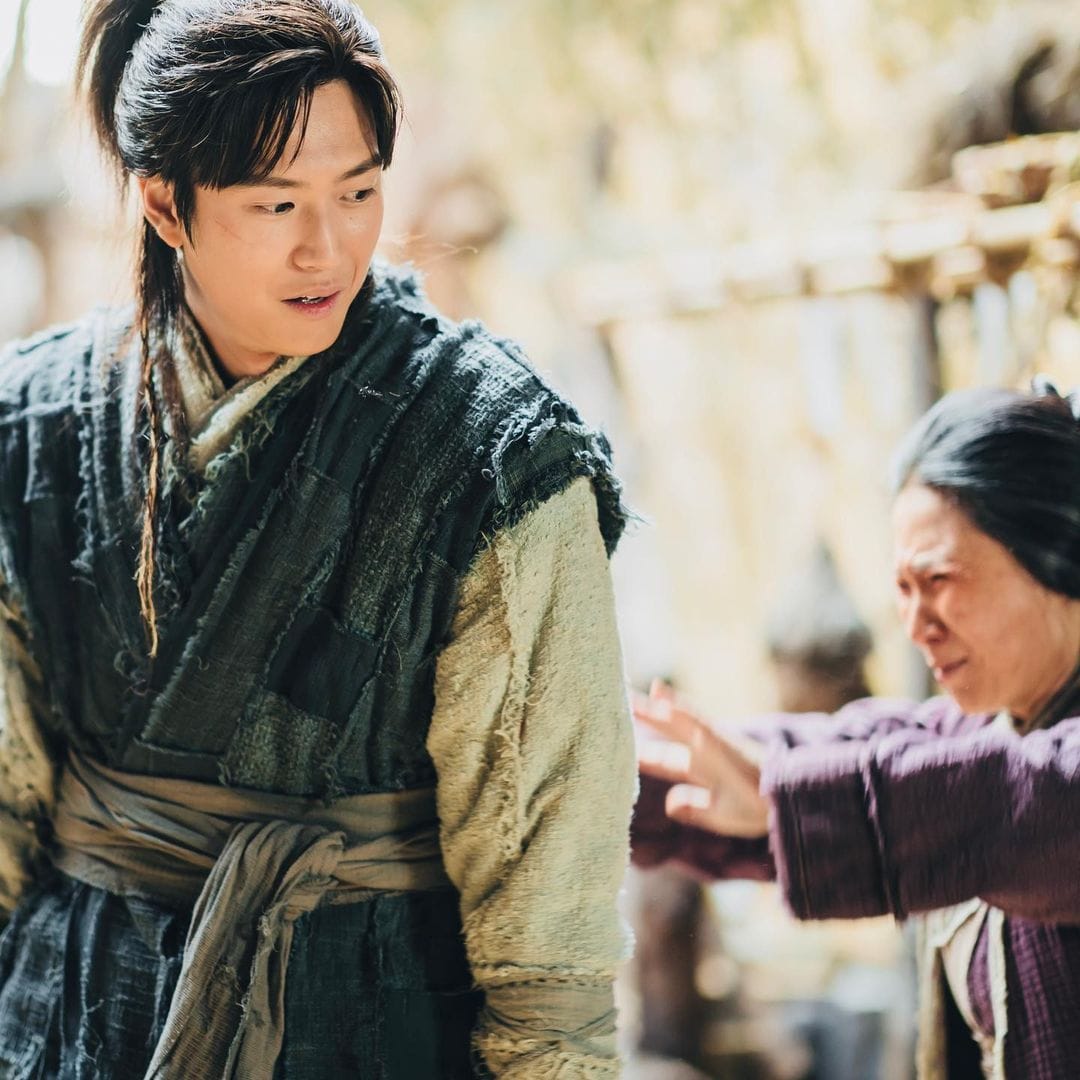 A third image shows a completely new and charismatic side of On Dal wearing neat clothing and hair along with a serious facial expression. 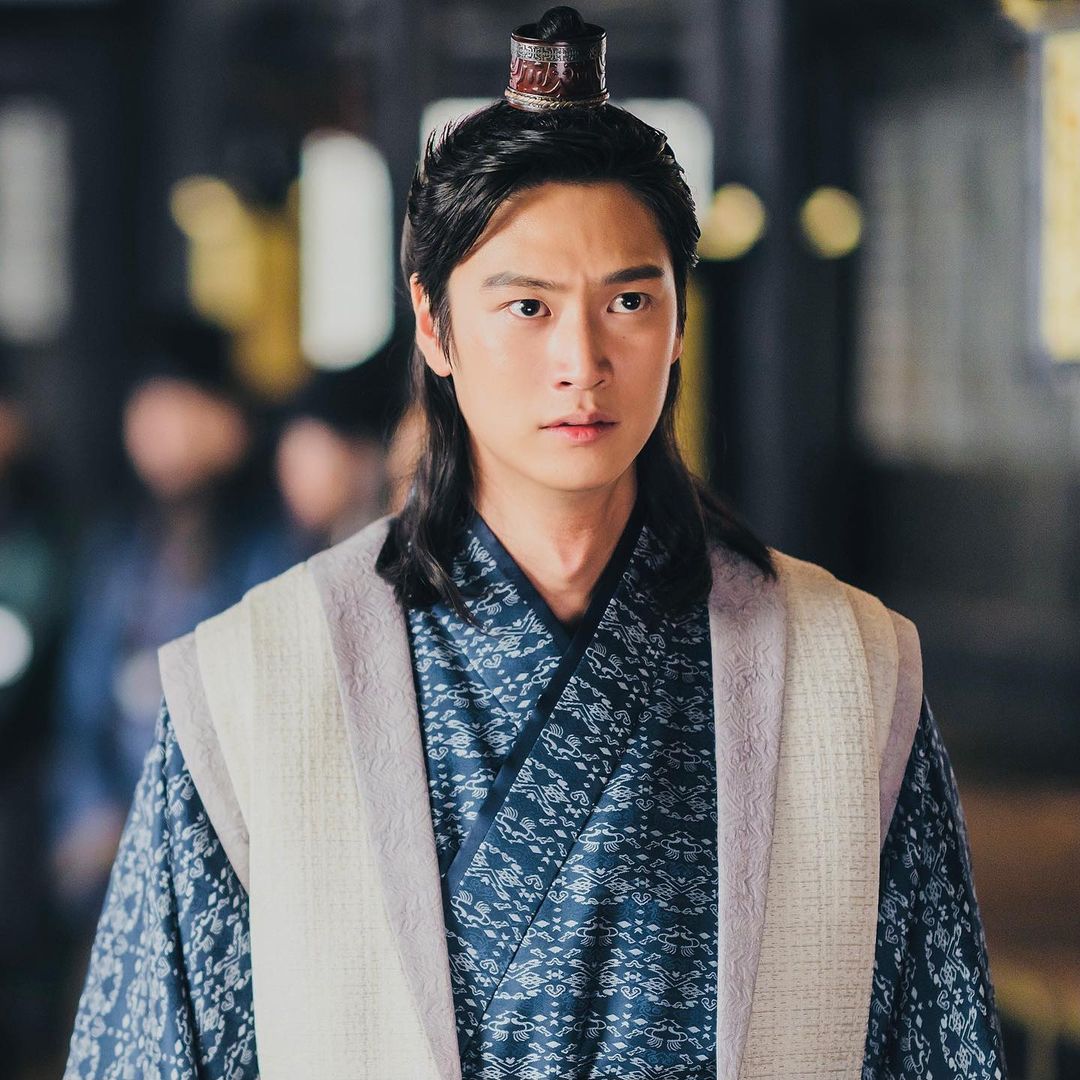 The production team commented, “In order to show the viewers a higher quality drama, Na In Woo’s appearance has been pushed forward earlier. We express gratitude to the other actors and staff who have all come together with collective minds to make this happen.” They added, “We ask that you look forward to episode 7 with anticipation for On Dal portrayed by Na In Woo, who caused everyone on set to exclaim with awe, ‘It’s On Dal,’ the moment he appeared on camera in costume.”

While waiting, watch Na In Woo in “Mr. Queen“:

hwang young hee
Na In Woo
River Where the Moon Rises
How does this article make you feel?